All photographs by Tony Favarula unless otherwise noted.

Second Life is an online virtual world launched on June 23, 2003. By 2013, Second Life had approximately one million regular users, allowing users to create content and build the world in ways unlike any other video game.

The following is a collaged interview of Jack Valentine Yuitza (username: jacquesvalentine), a queer second life artist and designer focused in making a wider arrangement of unisex clothing for diversely-gendered avatars. This video documents the conversation we shared along with providing supplementary images to provide larger context to his work.

(visual description: a light-skinned Asian animated avatar with black hair and an orange long-sleeved shirt sits in one window while in the next window an instant message screen documents the text-based conversation between Wayne and Jack. Other images of Jack, a tall dark-skinned Asian avatar with long black hair, are part of the collage.) 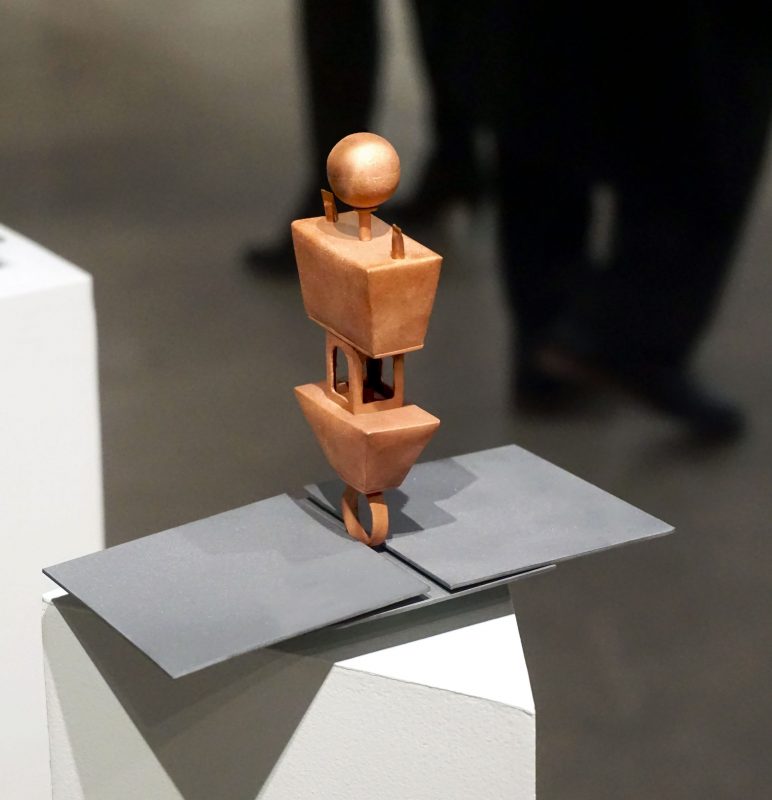 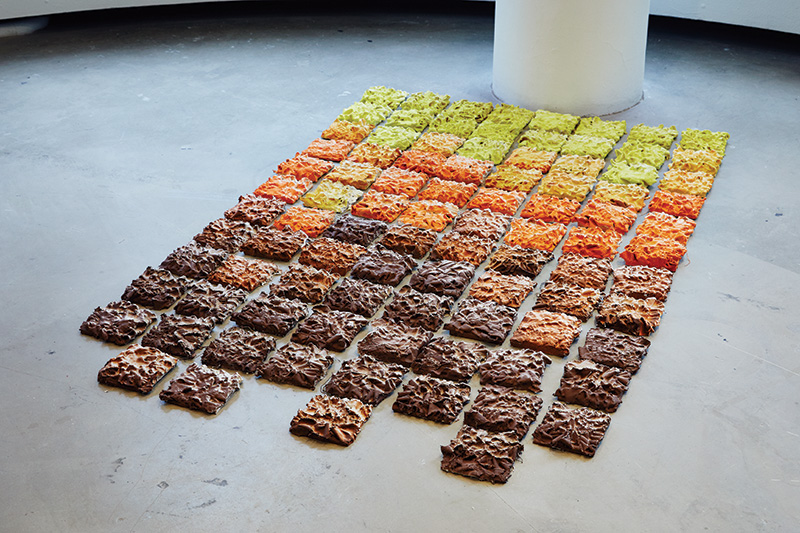 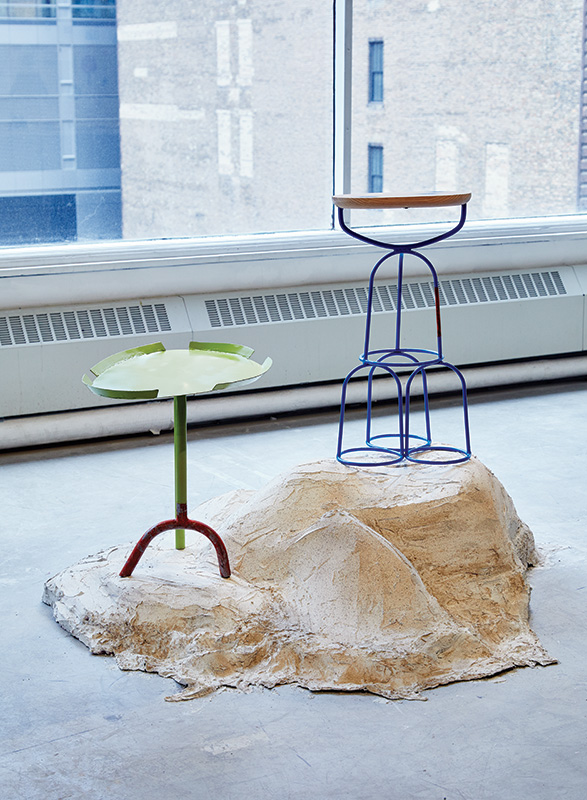 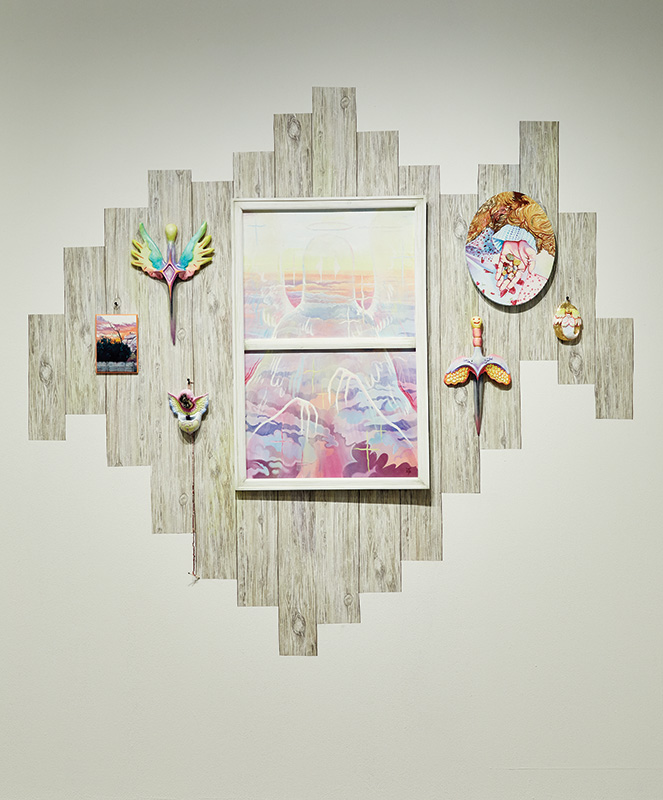 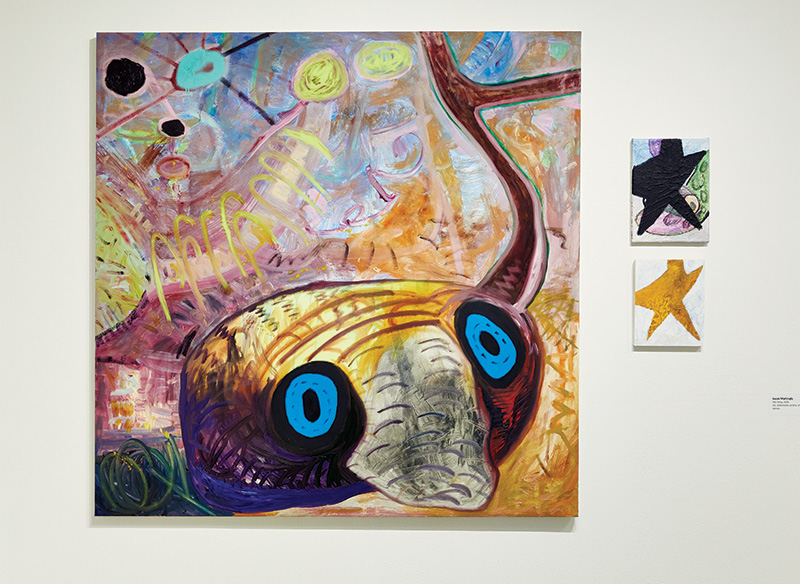 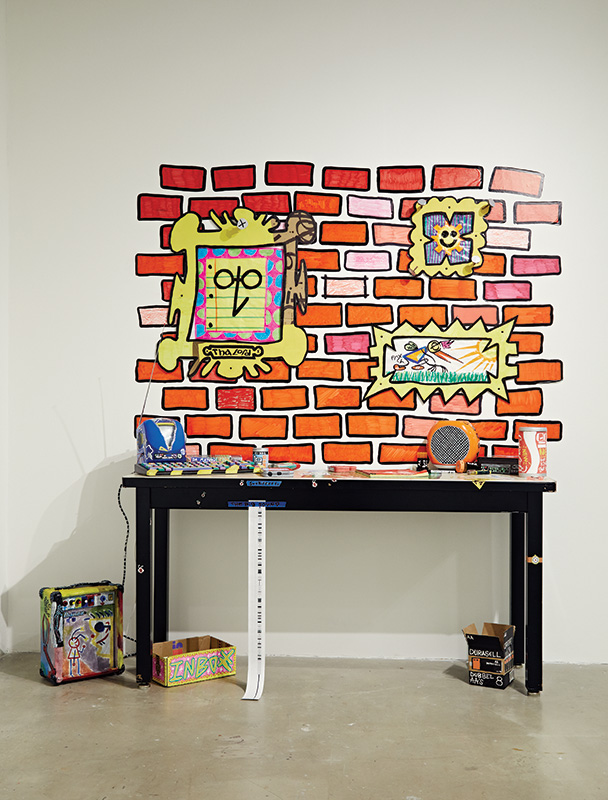 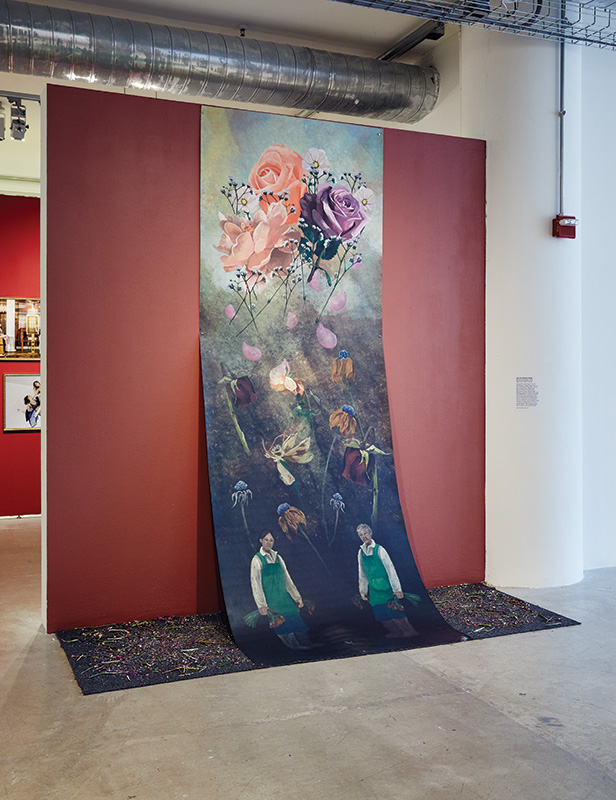 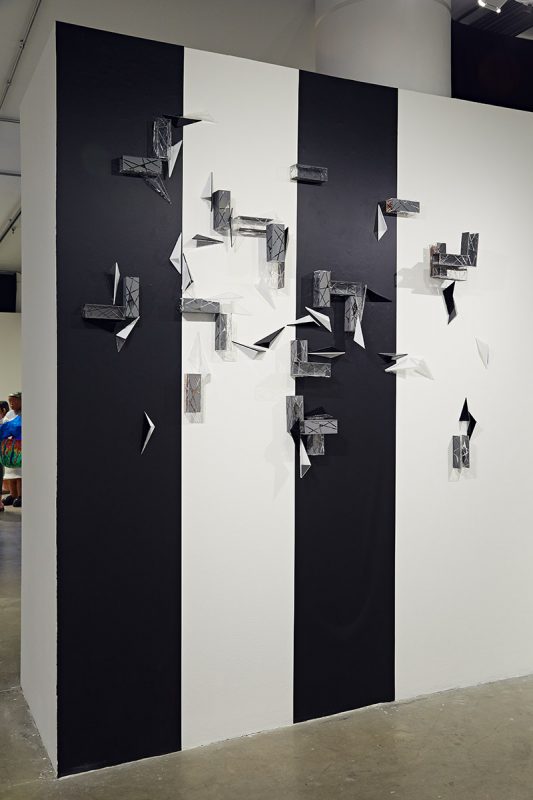 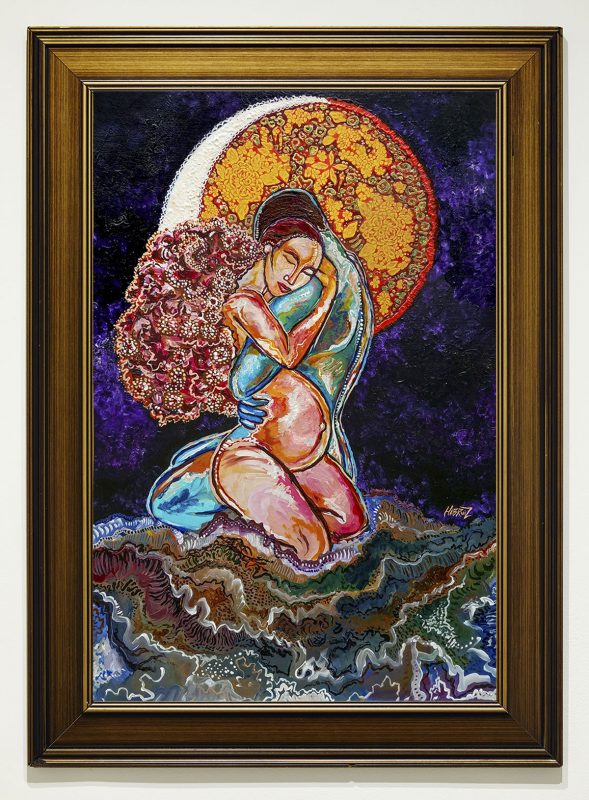 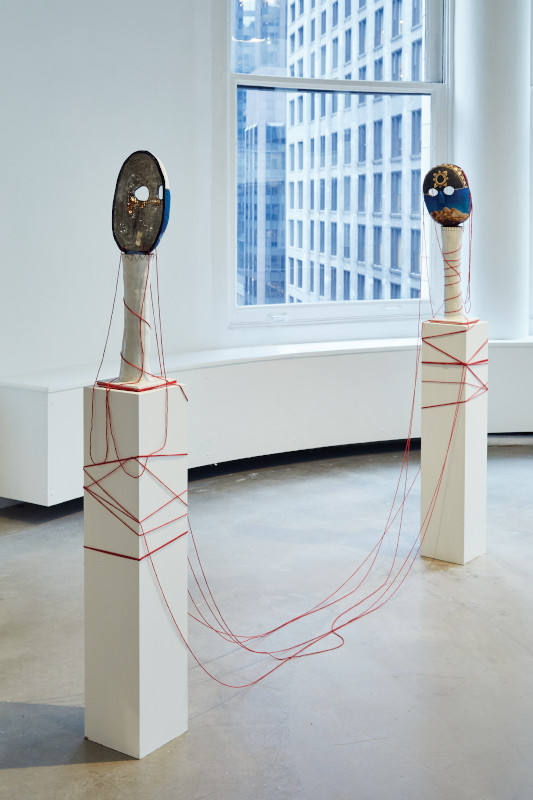