All photographs by Tony Favarula unless otherwise noted.

Lost in the Untitled Island is an experimental video recording lost places of the untitled island by using scanned 3D models and point cloud data to depict the life of the steadily vanishing virtual island.

We live in a vanishing world with more and more places are lost, and more and more tragedies are happening before our eyes. For decades, the untitled island went ignored, houses became ruins, buildings and streets collapsed into dust and rust. While the abandoned concrete walls crumbled and nature flourished, the dilapidated island became a lost place, an untitled virtual island. On the untitled island, as abundant greenery spreads across the marine tropical land, the digital landscapes are awash in isolation and uncertainty. Have anyone noticed the accelerating chaos or heard the crying of the decaying ruins throughout the long hallway? 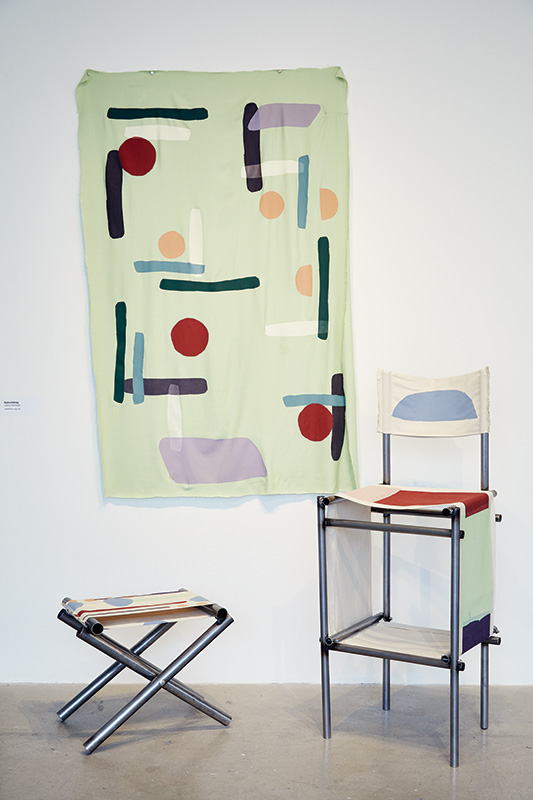 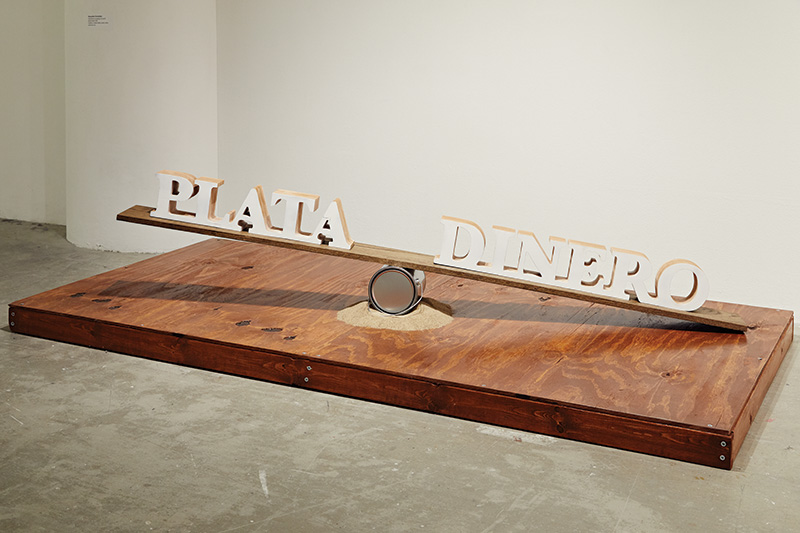 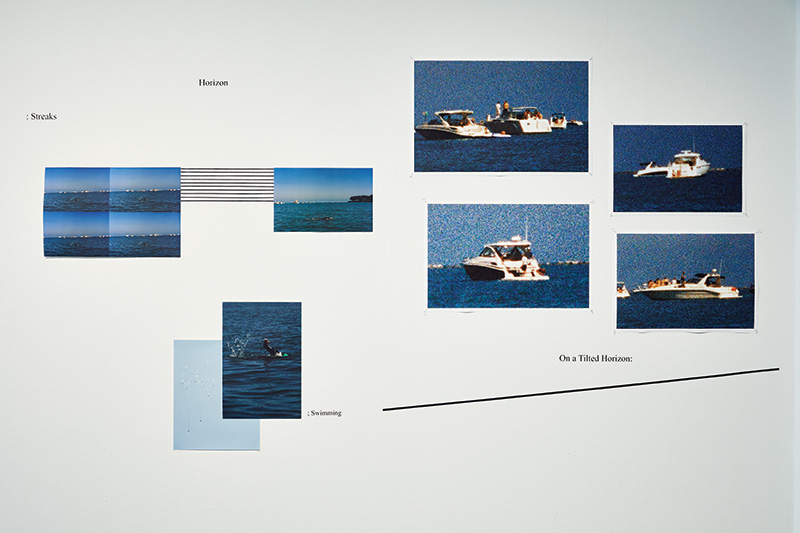 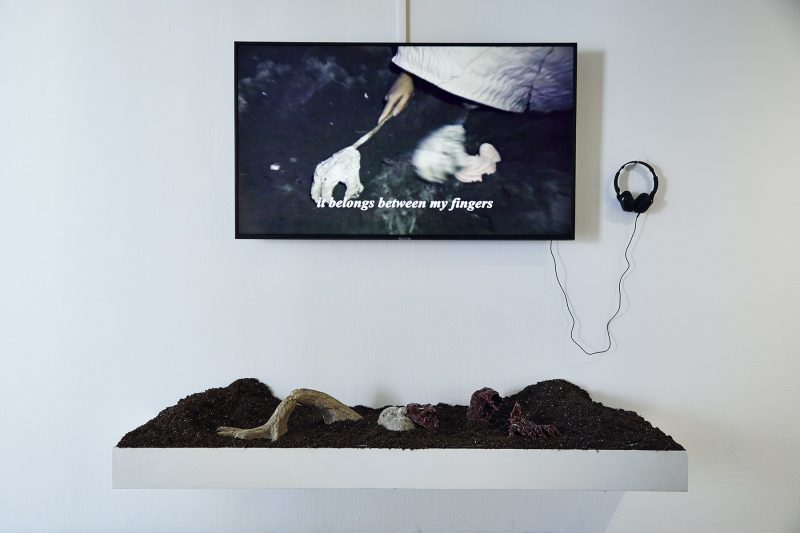 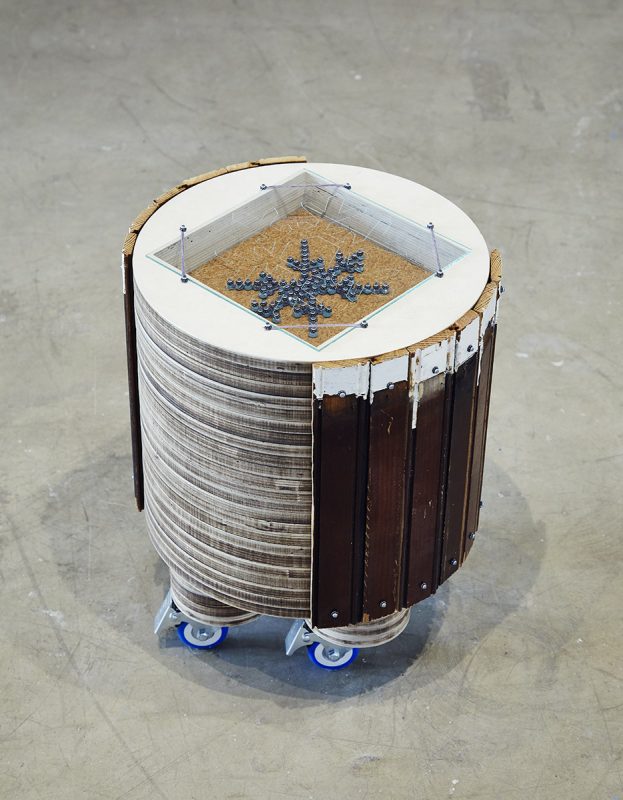 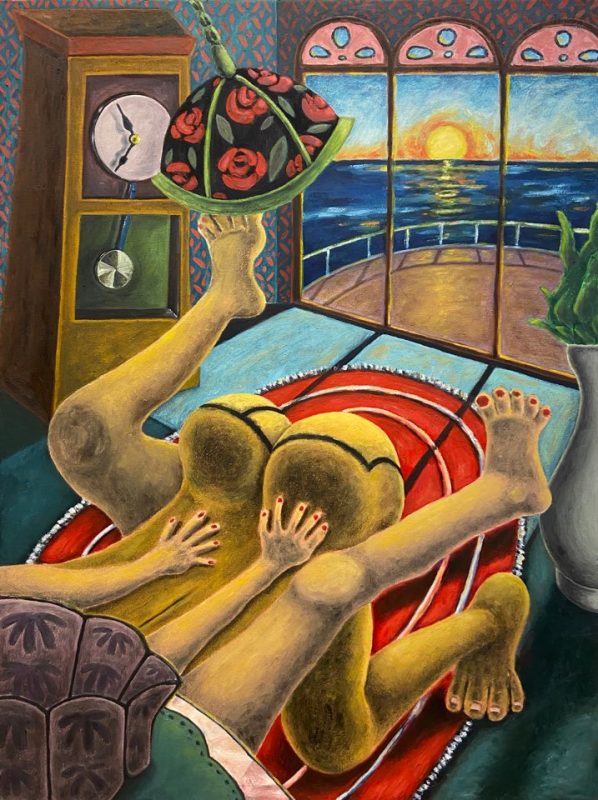 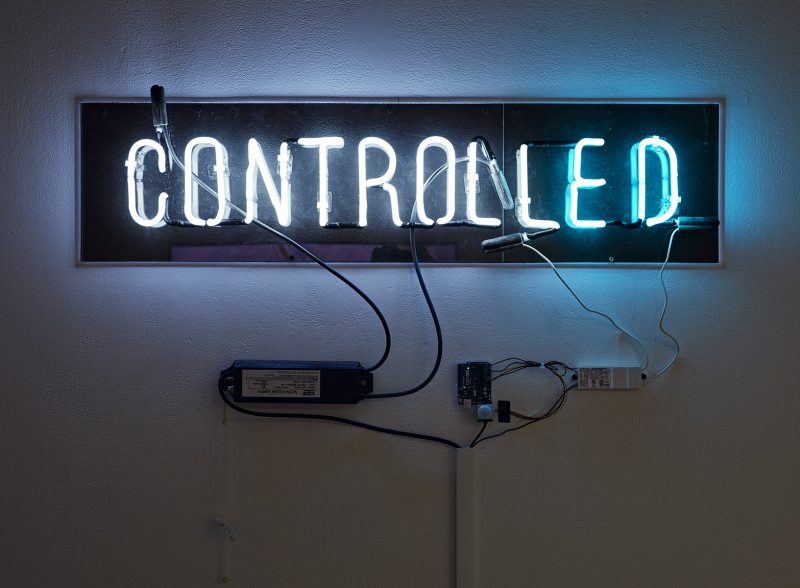 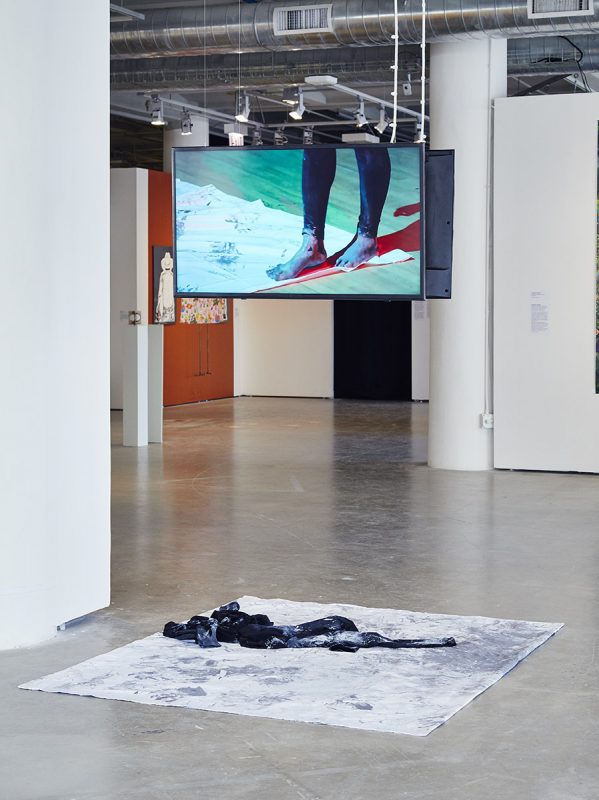 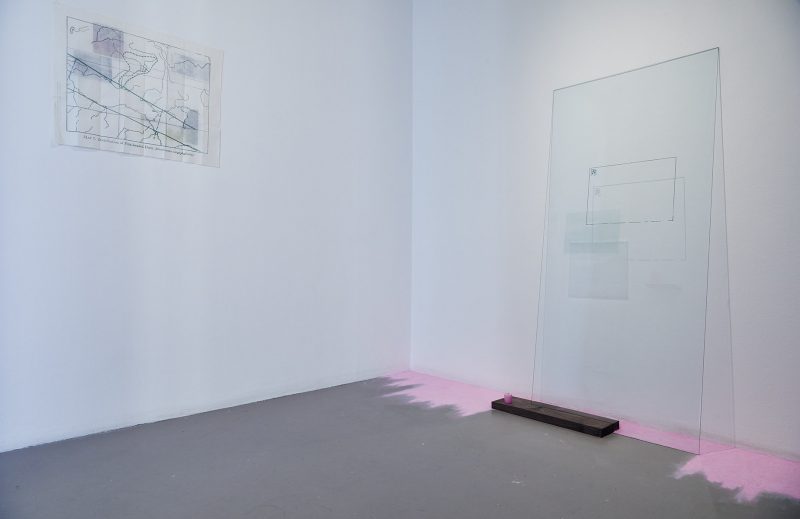