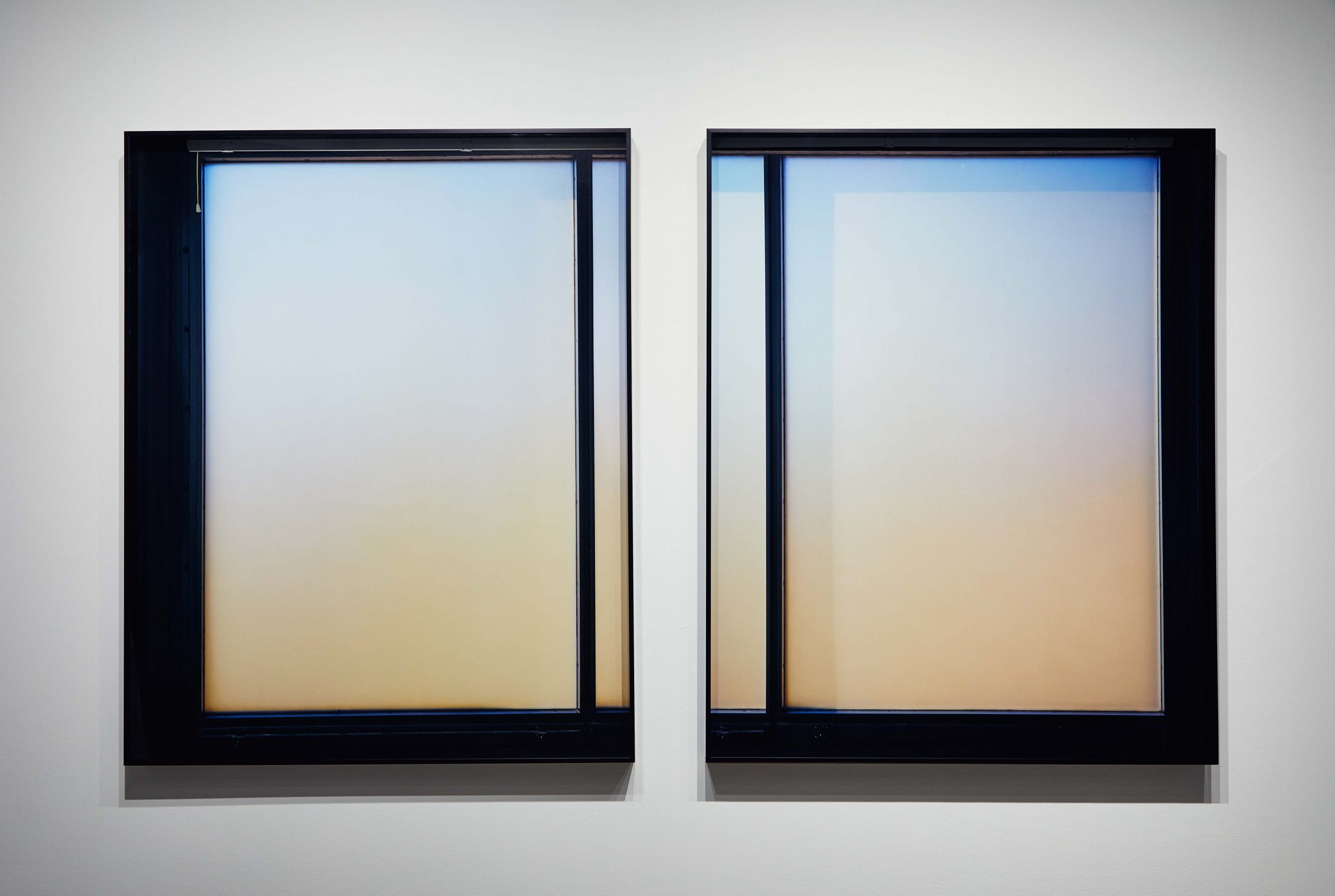 Assaf Evron is an artist and a photographer based in Chicago. His work investigates the nature of vision and the ways in which it reflects in socially constructed structures, where he applies photographic thinking in various two and three-dimensional media. Looking at moments along the histories of modernism Evron questions the construction of individual and collective identities, immigration (of people, ideas, images) and the representations of democracy.

His work has been exhibited in galleries and museums internationally as The Museum for Contemporary Art in Chicago, Crystal Bridges Museum for American Art and The Israel Museum in Jerusalem among others.  Evron holds an MA from The Cohn Institute for the History and Philosophy of Science and Ideas at Tel-Aviv University as well as an MFA from the School of the Art Institute of Chicago (SAIC), where he currently teaches.