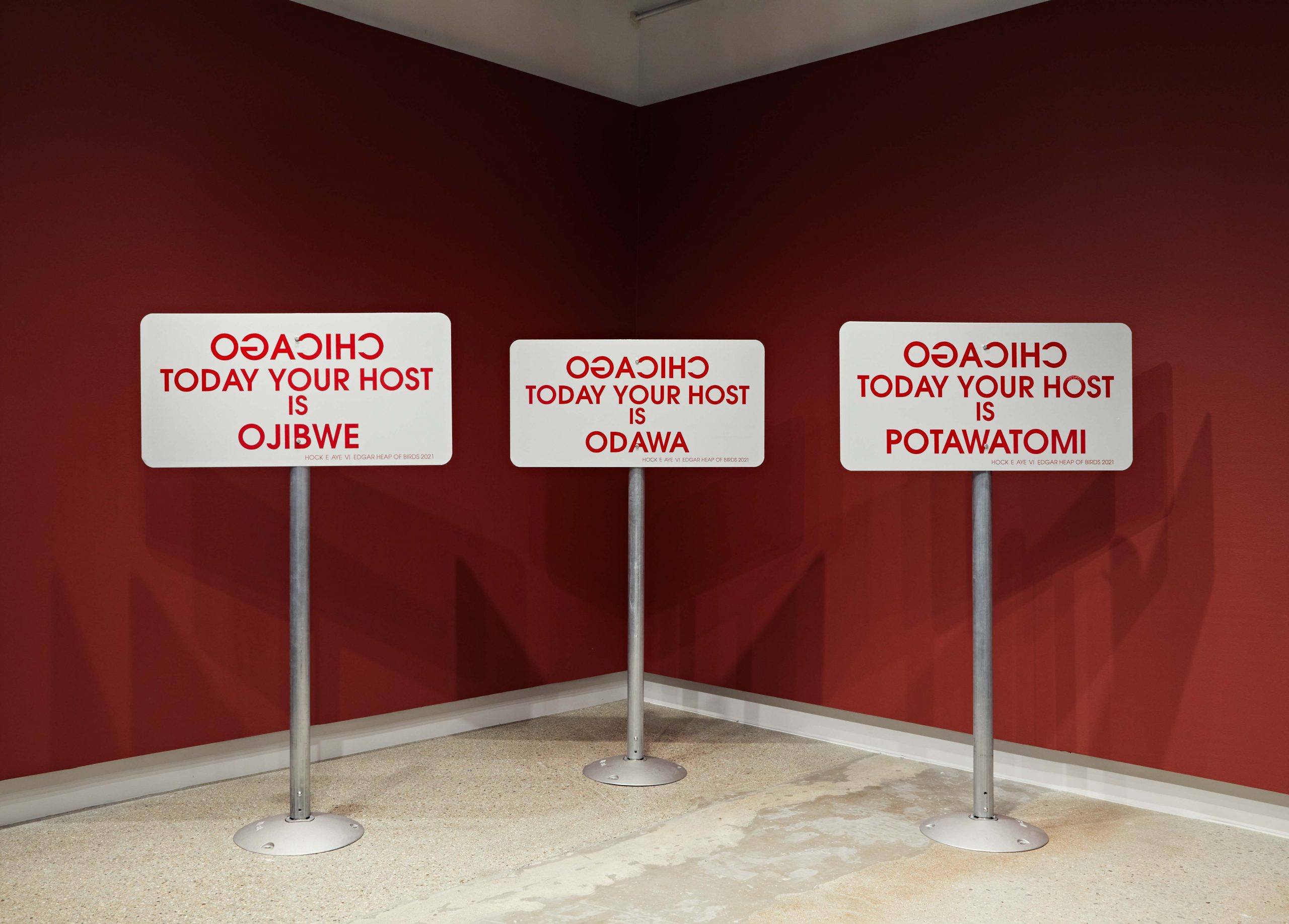 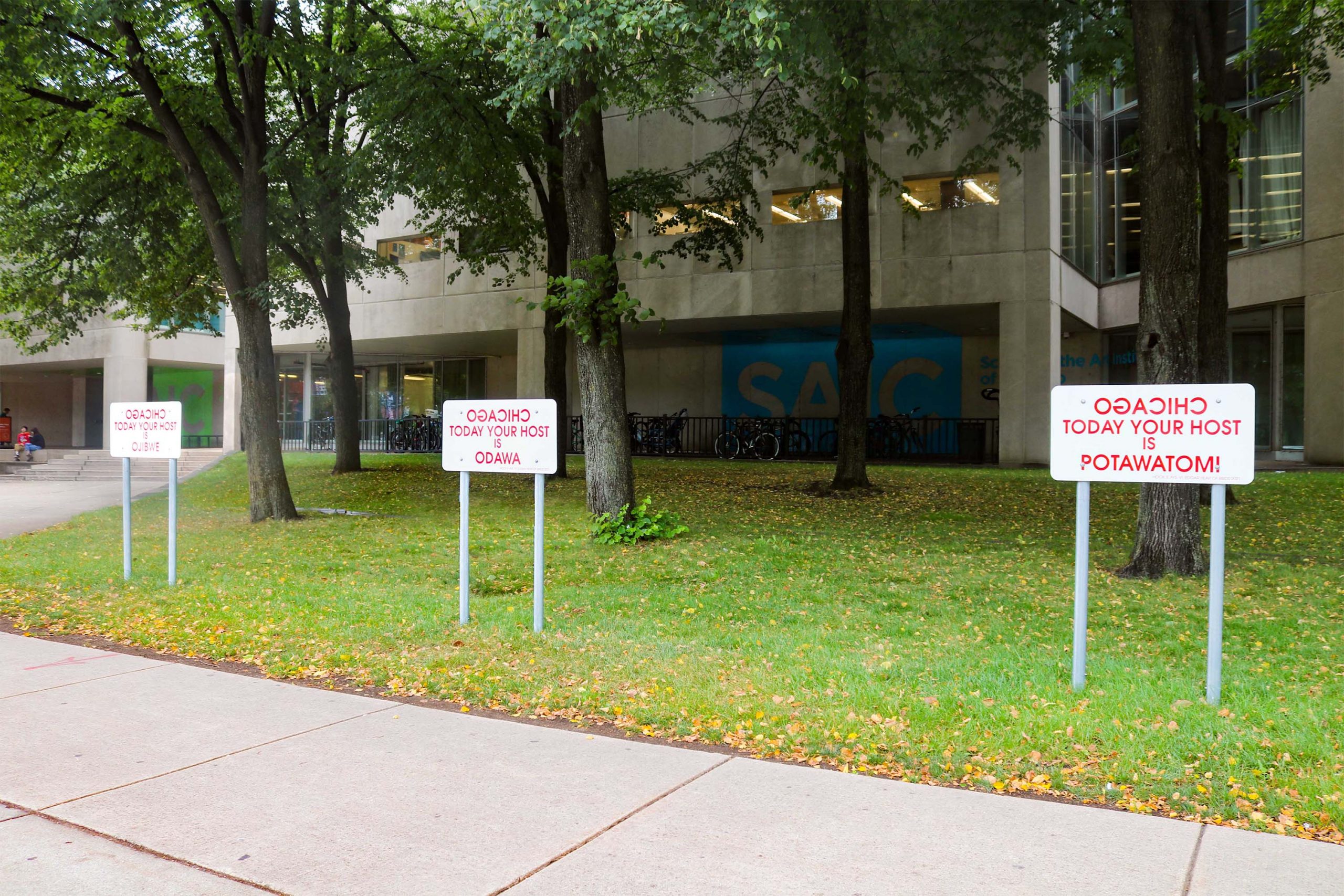 Heap of Birds’ artistic creations and efforts as an advocate for Indigenous communities worldwide are focused first upon social justice and then personal freedom to live within the tribal circle as an expressive individual.

The artist has studied at the University of Kansas, Lawrence (BFA, 1976), undertaken graduate studies at the Royal College of Art, London (1977) and attended the Tyler School of Art, Philadelphia (MFA, 1979). He was named USA Ford Fellow in 2012 and Distinguished Alumni, University of Kansas, in 2014. Honorary Doctor of Fine Arts and Letters degrees have been awarded by the Massachusetts College of Art and Design, Boston (2008), Emily Carr University of Art and Design, Vancouver, Canada (2017), and California Institute of the Arts, Valencia, (2018). His artwork has been collected by the Museum of Modern Art, Metropolitan Museum of Art, Whitney Museum of American Art, Los Angeles County Museum of Art and the Art Institute of Chicago.