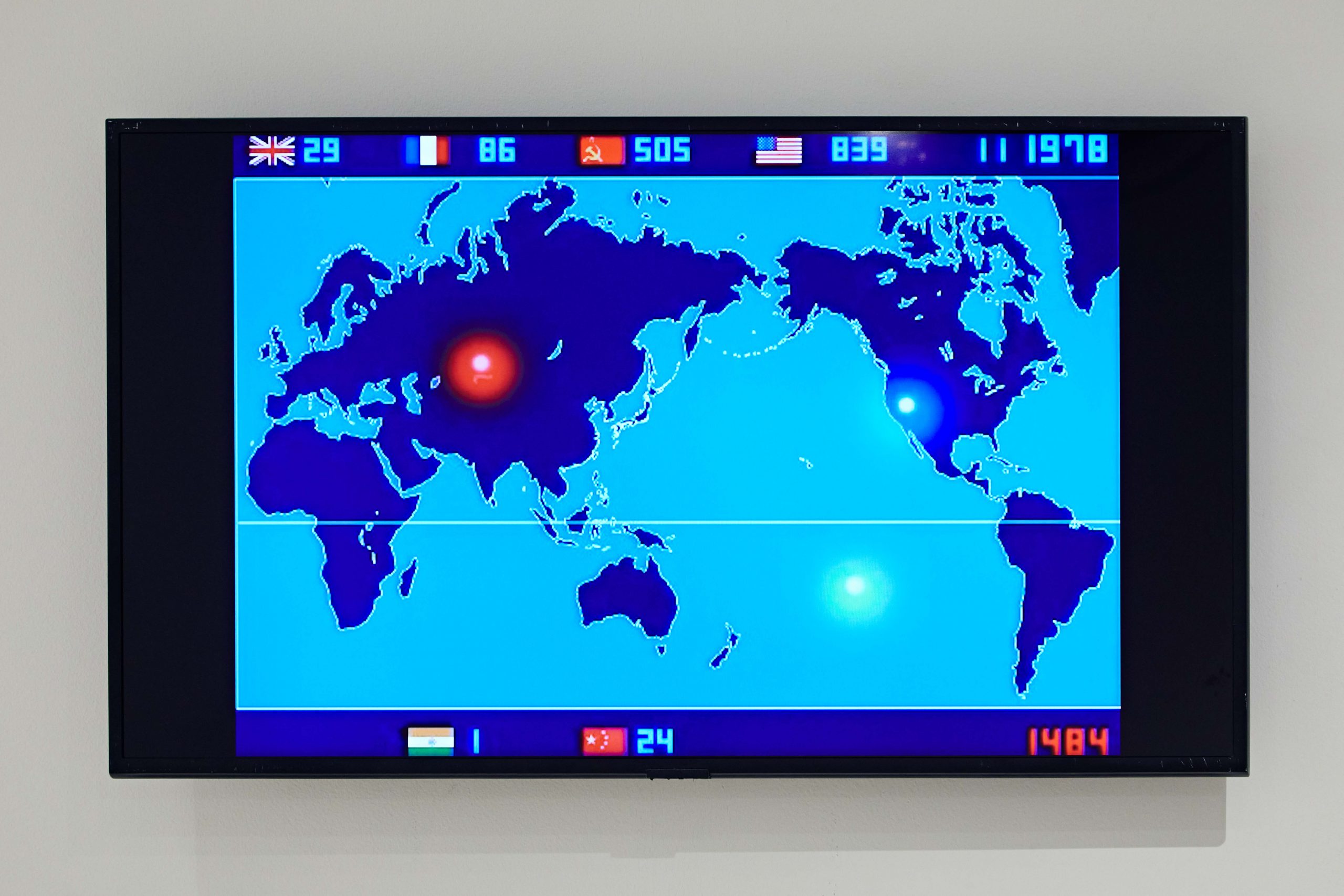 Isao Hashimoto was born in Kumamoto prefecture, Japan in 1959. After 17 years of working in financial industry as a foreign exchange dealer, studied at Department of Arts, Policy and Management of Musashino Art University, Tokyo. As curator, worked for Lalique Museum, Hakone, Japan for 15 years, and currently working for Hiroshima Peace Culture Foundation.

Artwork series expressing the fear and the folly of nuclear weapons:
1945-1998, Overkilled, The Names of the Experiments