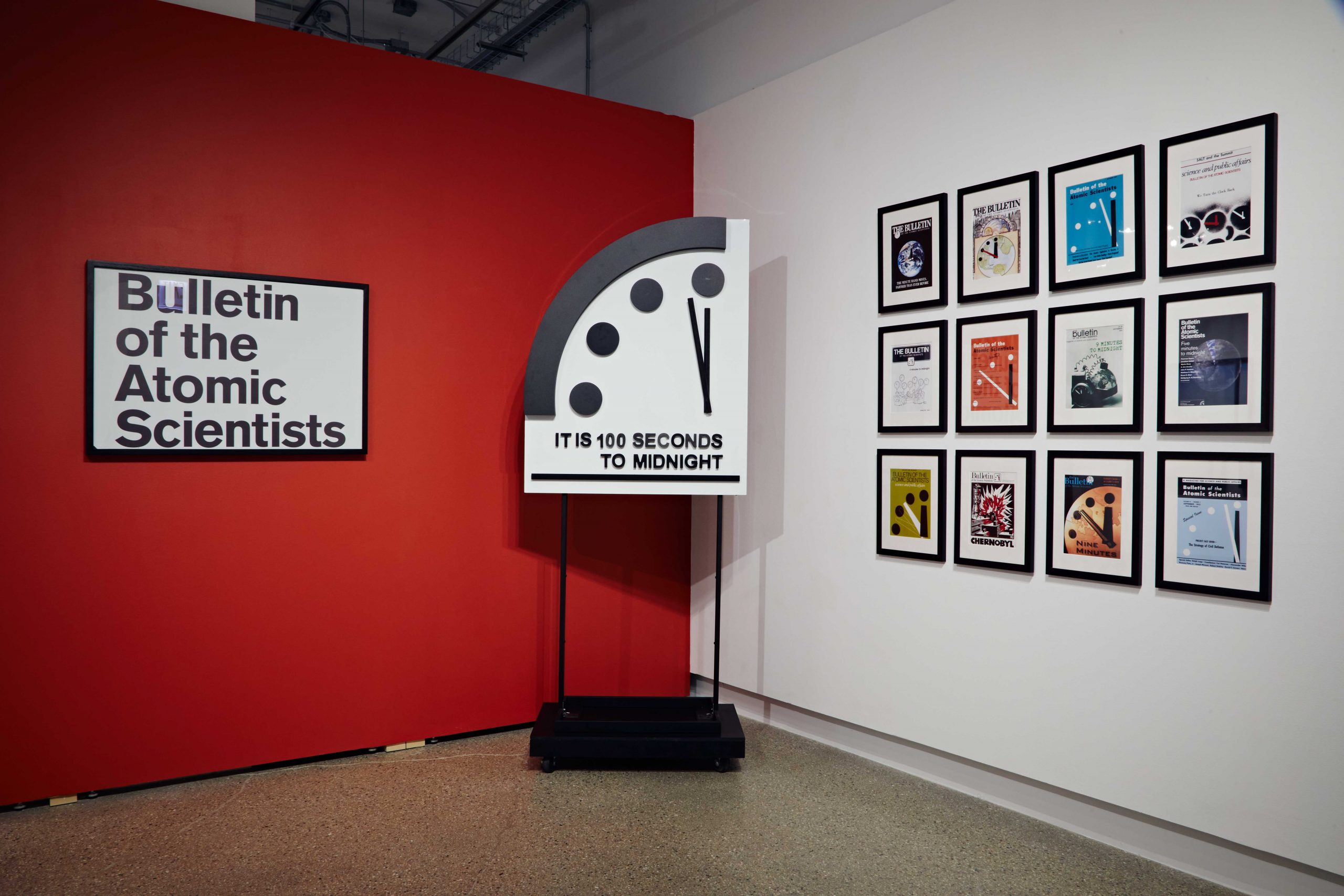 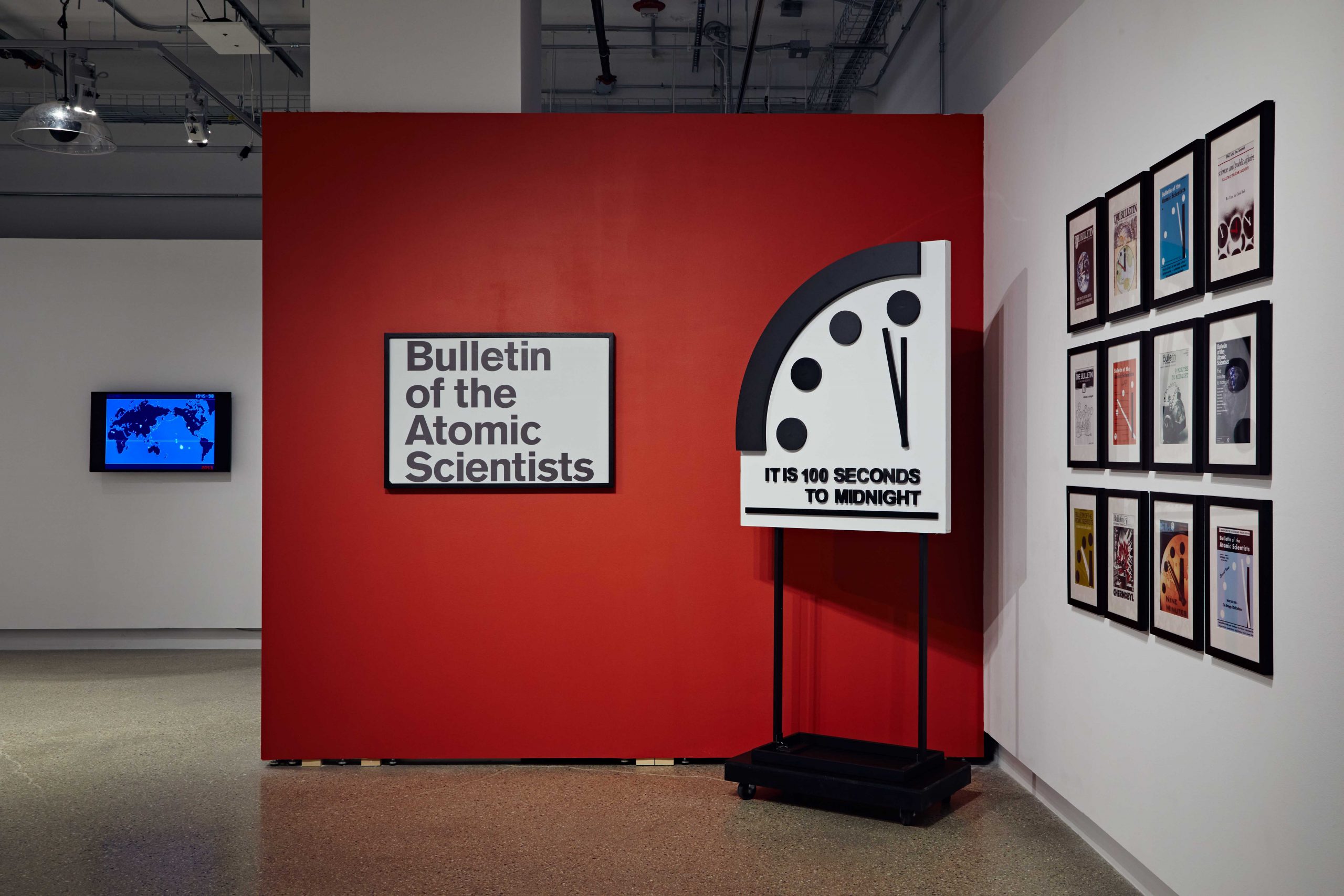 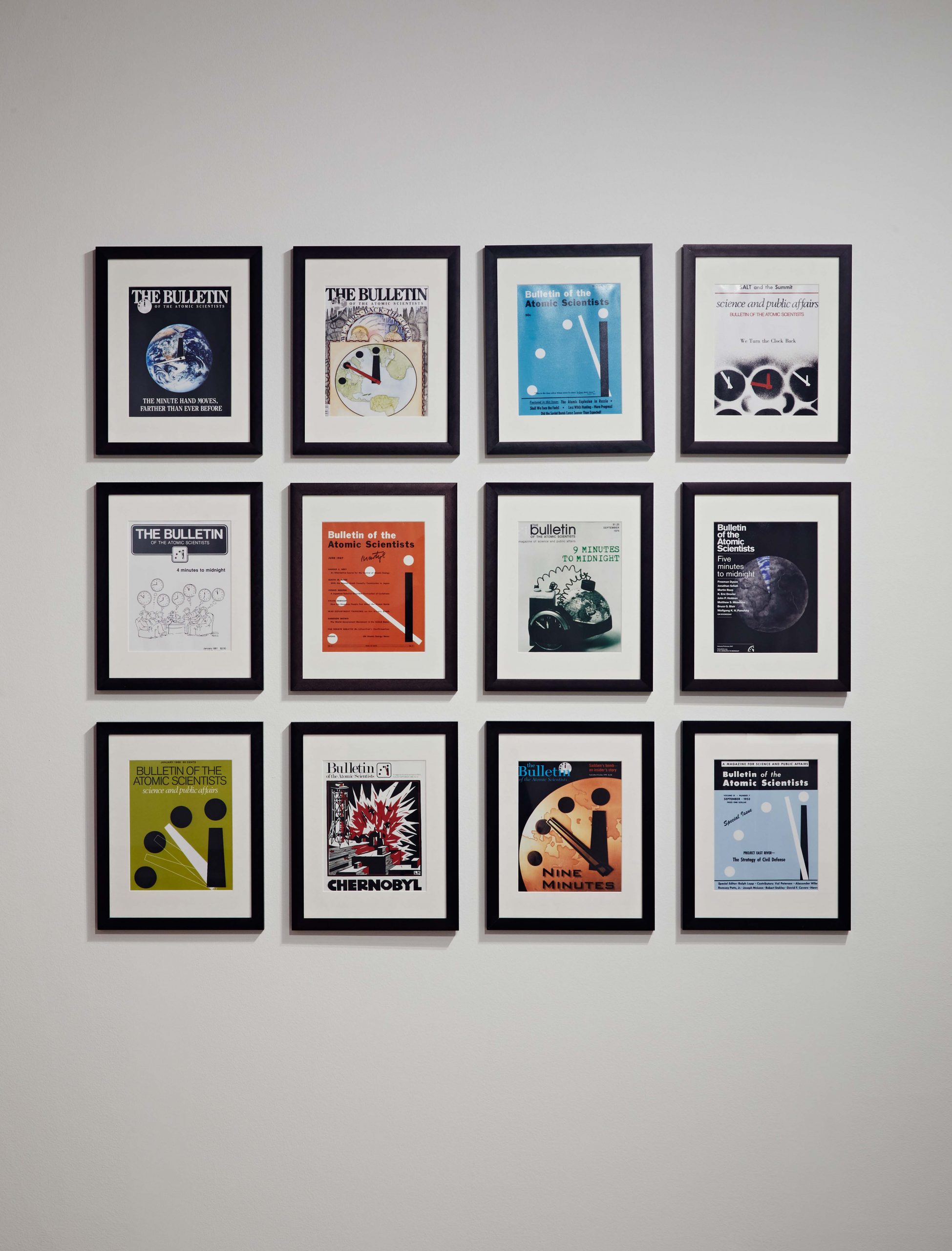 Founded in 1945, the Bulletin equips the public, policymakers, and scientists with the information needed to reduce man-made threats to human existence. At its core, it is a media organization, posting free articles on its website and publishing a premium digital magazine. The Bulletin focuses on three main areas: nuclear risk, climate change, and disruptive technologies. Learn more at TheBulletin.org.