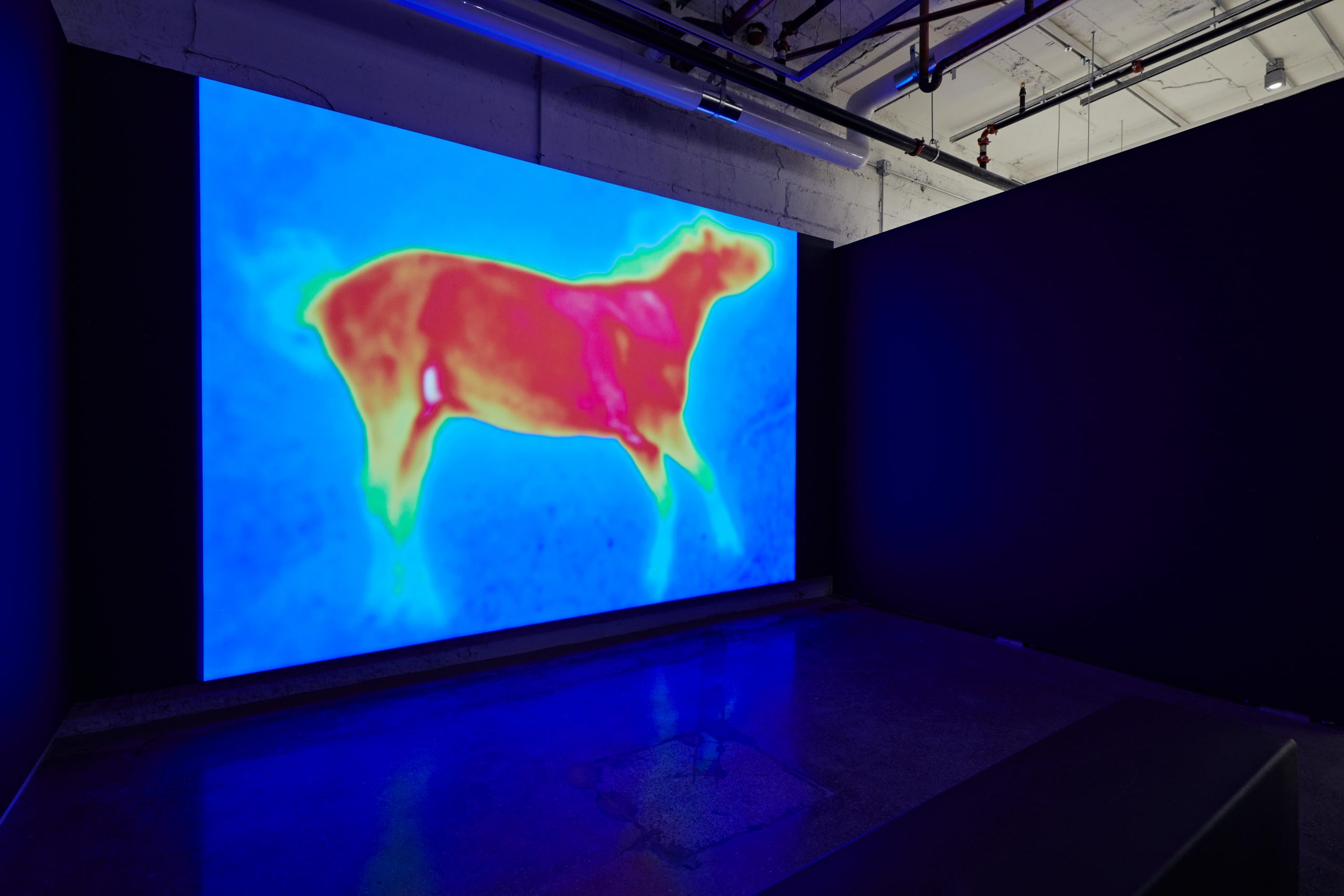 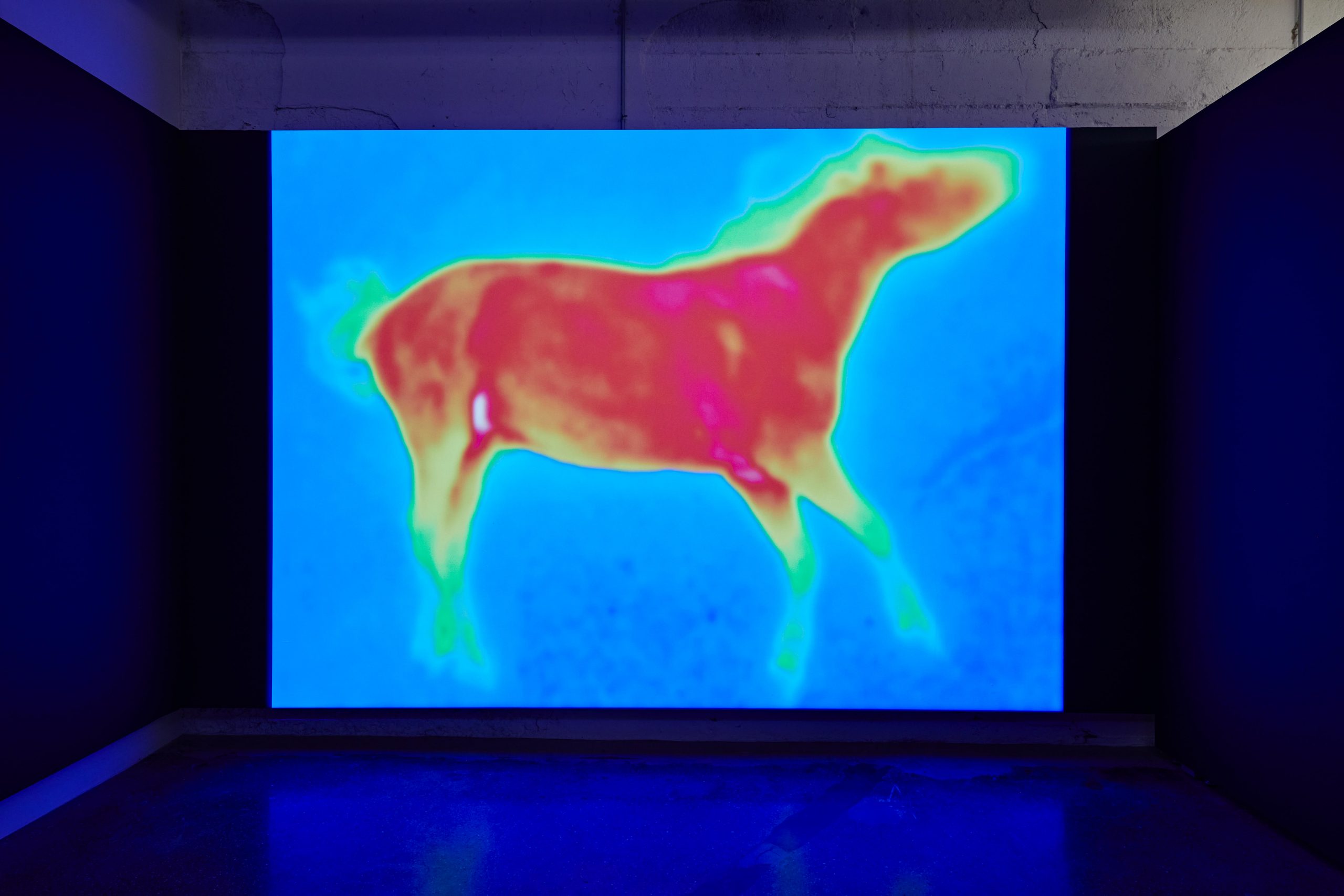 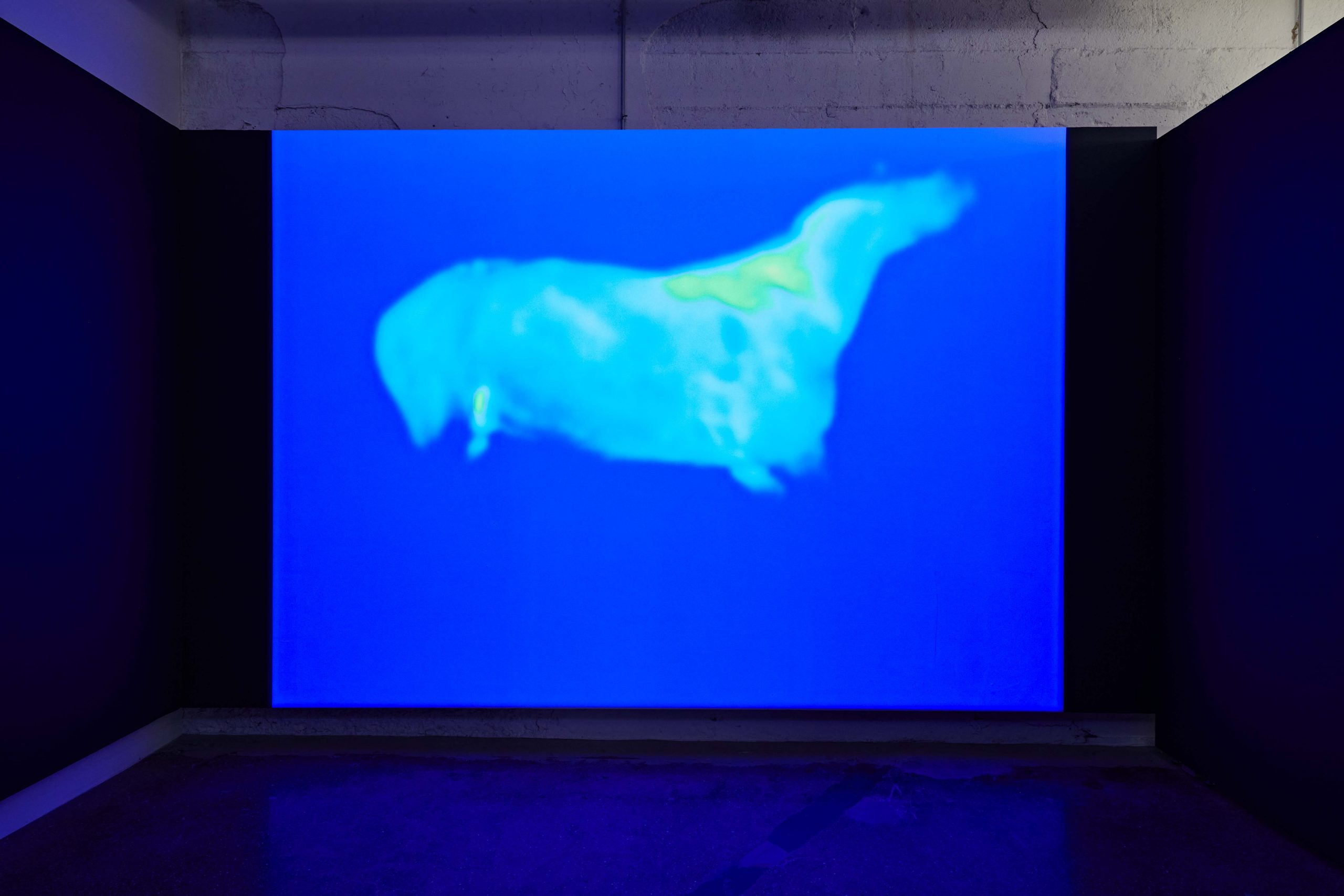 Terike Haapoja is a visual artist based in New York. With a specific focus on multispecies coexistence, Haapoja’s work investigates the existential and political boundaries of our world. Haapoja’s work raises questions about how different structures of exclusion and discrimination function as foundations for identity and culture. The notion of a world that is deeply rooted in the embodied entanglements of beings and their multiple lifeworlds is at the core of Haapoja’s politically and ethically driven practice.

Haapoja represented Finland in the 55. Venice Biennale in 2013 with a solo show in the Nordic Pavilion. Her work has been awarded with ANTI Festival International Prize for Live Art (2016), Dukaatti prize (2008), Säde prize (2009) and Finland’s Festival’s artist of the year honorary mention in 2007. Haapoja was nominated for Ars Fennica prize candidate in 2011. Gustafsson&Haapoja was awarded with Finnish State Media Art Award in 2016 and Kiila-Prize for socially engaged art in 2013.

Terike Haapoja is currently a member of the board of trustees of the Finnish Cultural Institute in New York. She was a founding member and a chair of board of Checkpoint Helsinki (a Helsinki based art organization now named PUBLICS that was originally established as an alternative to the Guggenheim Helsinki proposal), and a member of the board of trustees of Kone Foundation 2015-2018. She supports the BDS movement and has been involved with Gulf Labor Coalition while supporting campaigns by other art activism groups in NYC and abroad. She is an adjunct professor at Parsons Fine Arts and NYU, New York, and gives talks and lectures actively in the US and internationally.