GHOST OF THE CITY, series. I: GHSTTWN, II: The Godz communicate above, send it down below. III: My sentinel, my cherubim, my Ghost of the City. IV: ANTIMONUMENT
The impetus for this project was the term "Antimonument," an idea which, over time, was morphed, redefined and relabeled as a visual crusade against glorification and "the pedestal." Monuments themselves are ghosts in our cities, dead from their creation, they exist only to be torn down or forgotten. For this series, the artist took photographs of structures not considered in day to day life, but define better the word "monumental" than most statues. Whether a city wide telephone system, a disused power plant, or a smokestack with a spiritual aura, these places and objects will ultimately outlast, and better define humanity. 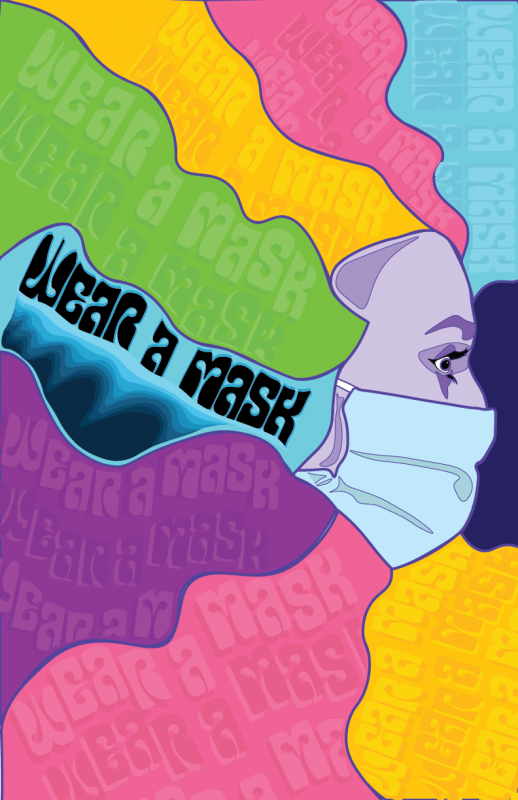 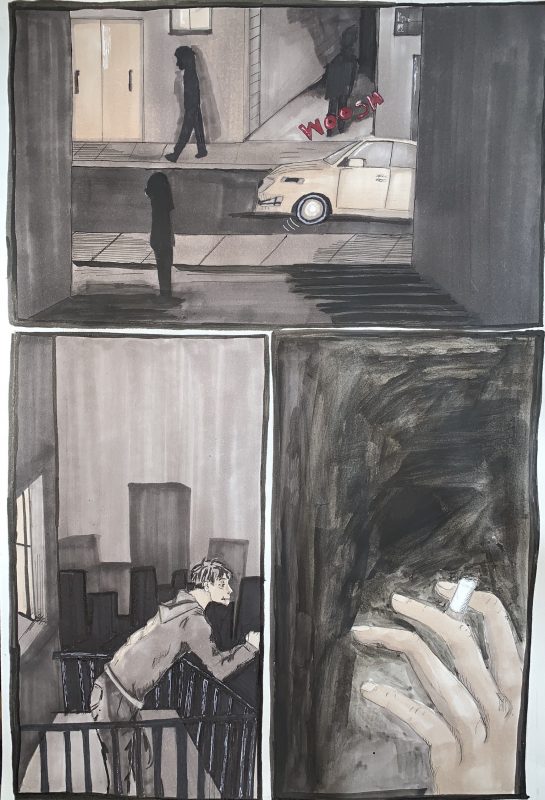 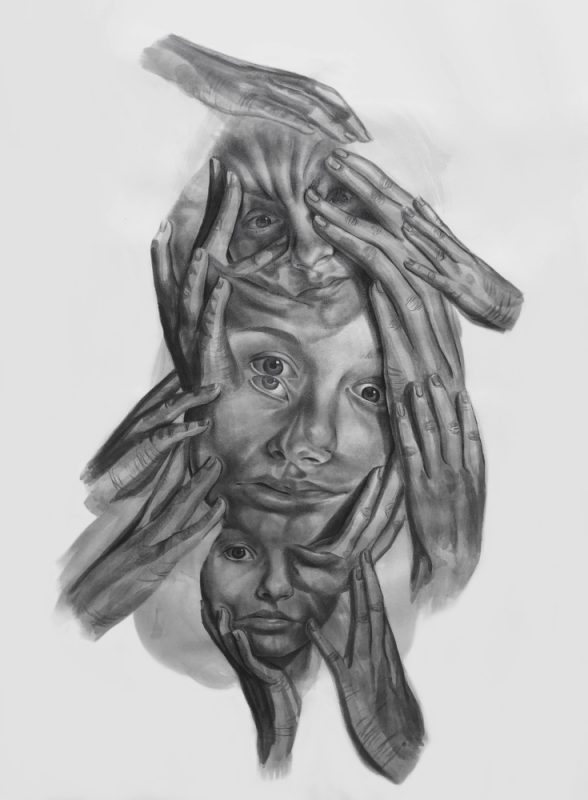