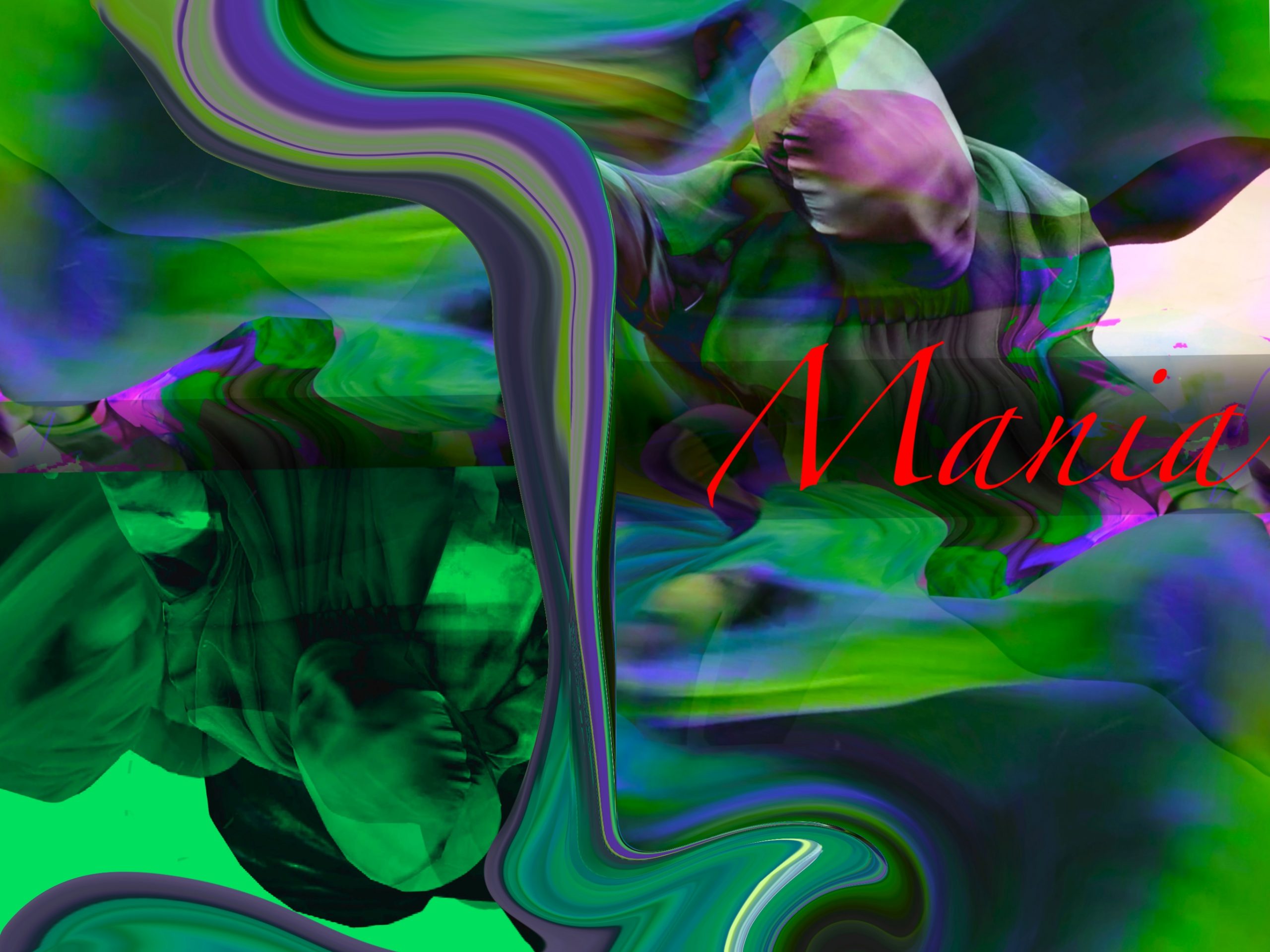 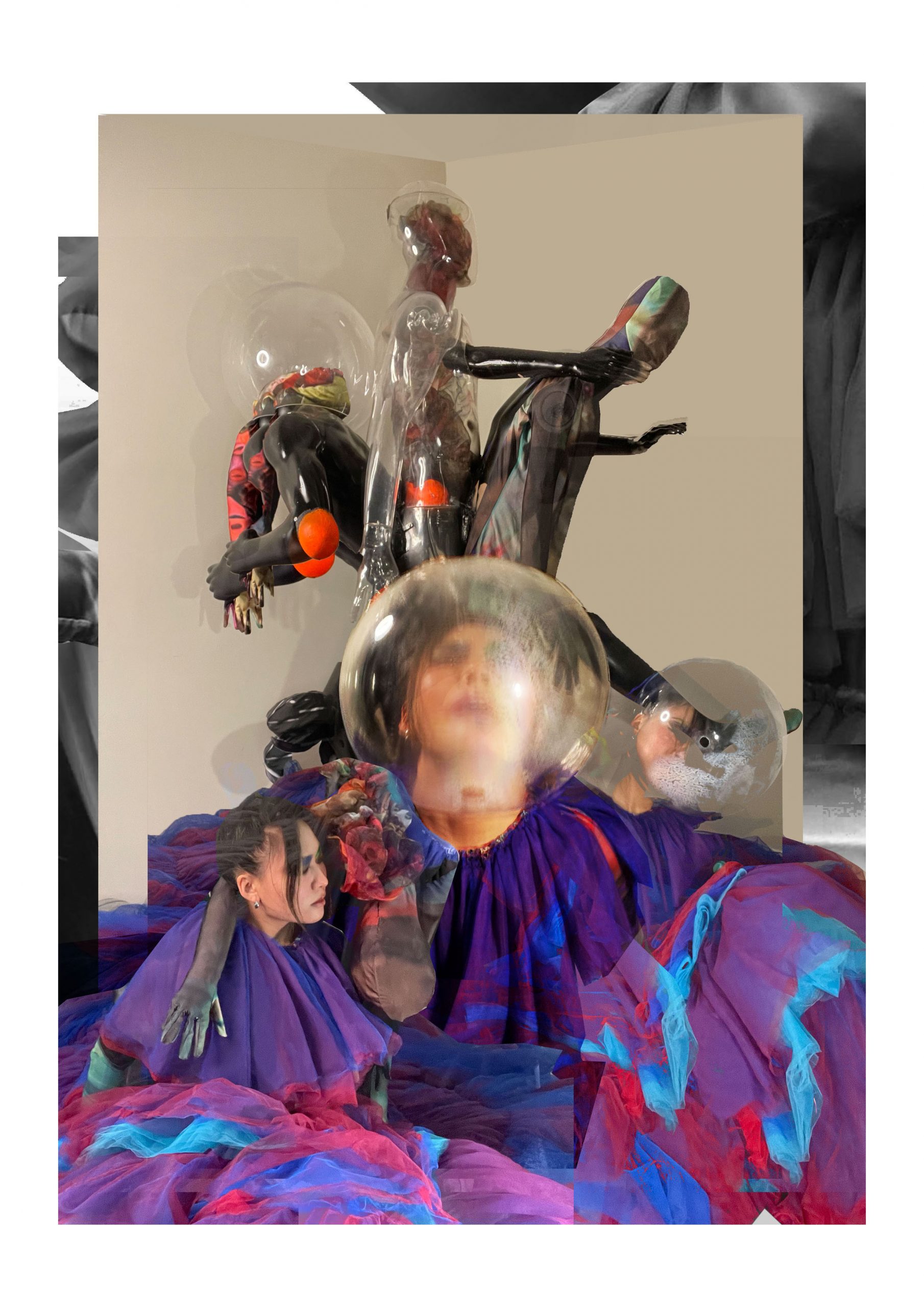 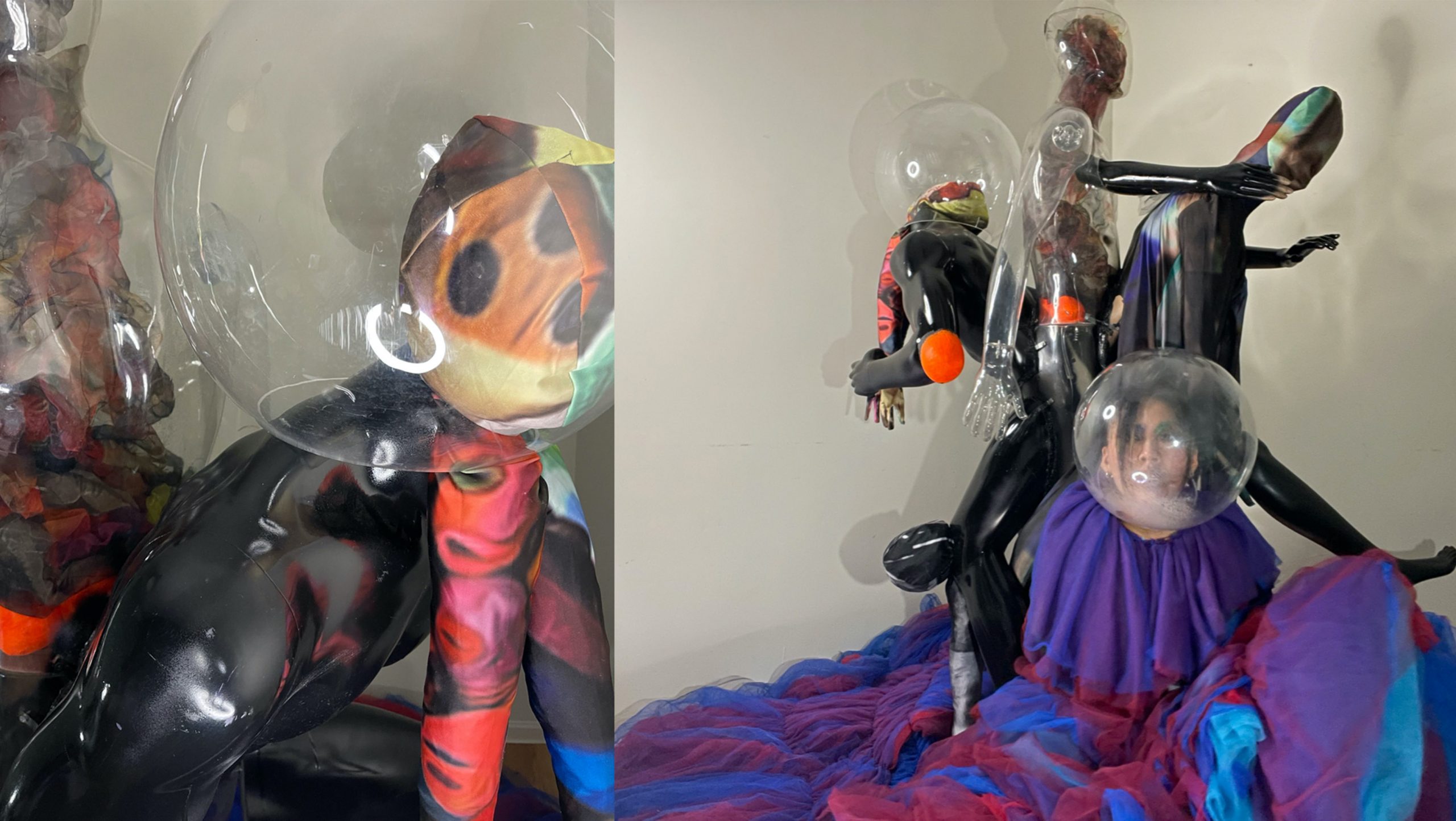 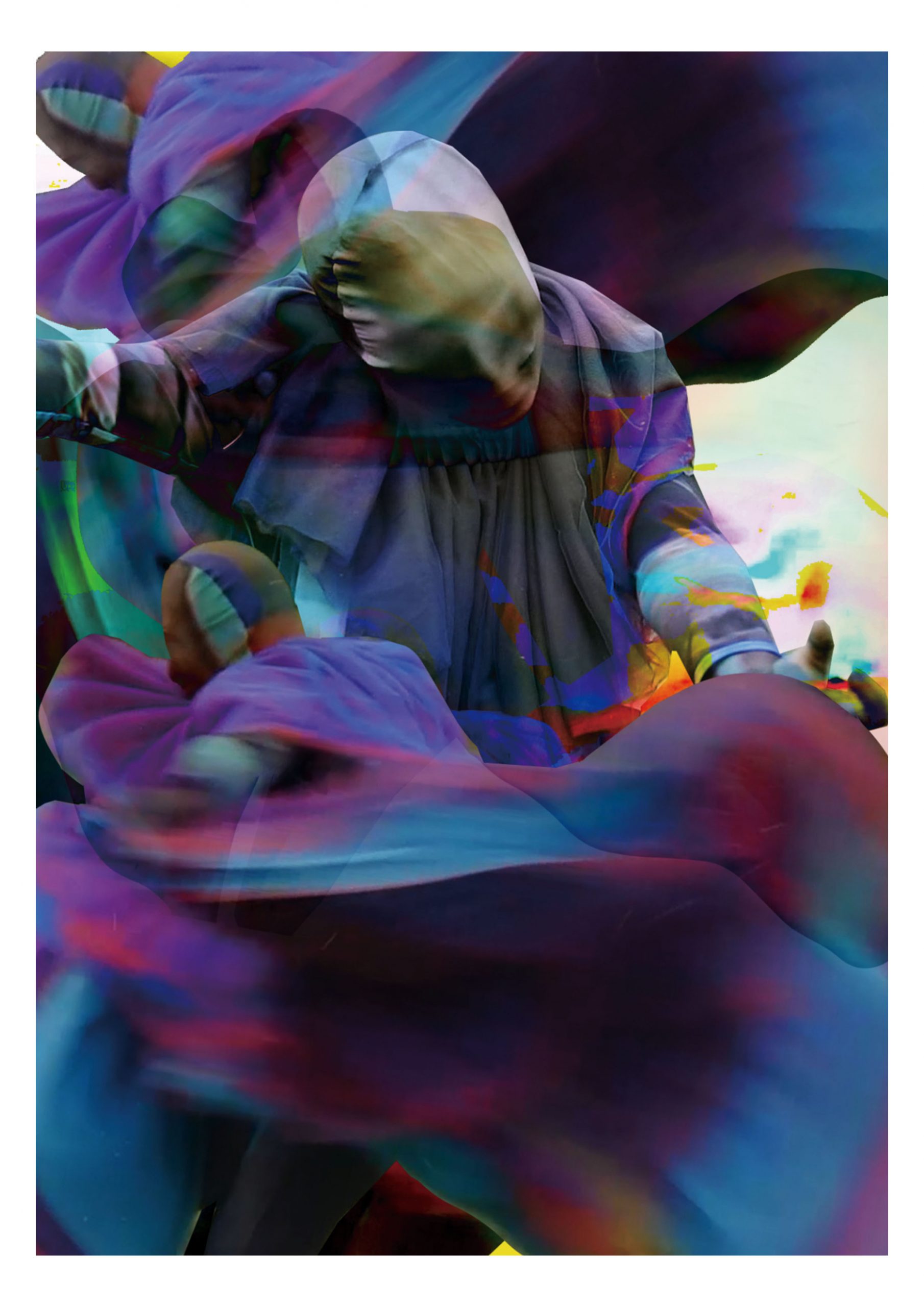 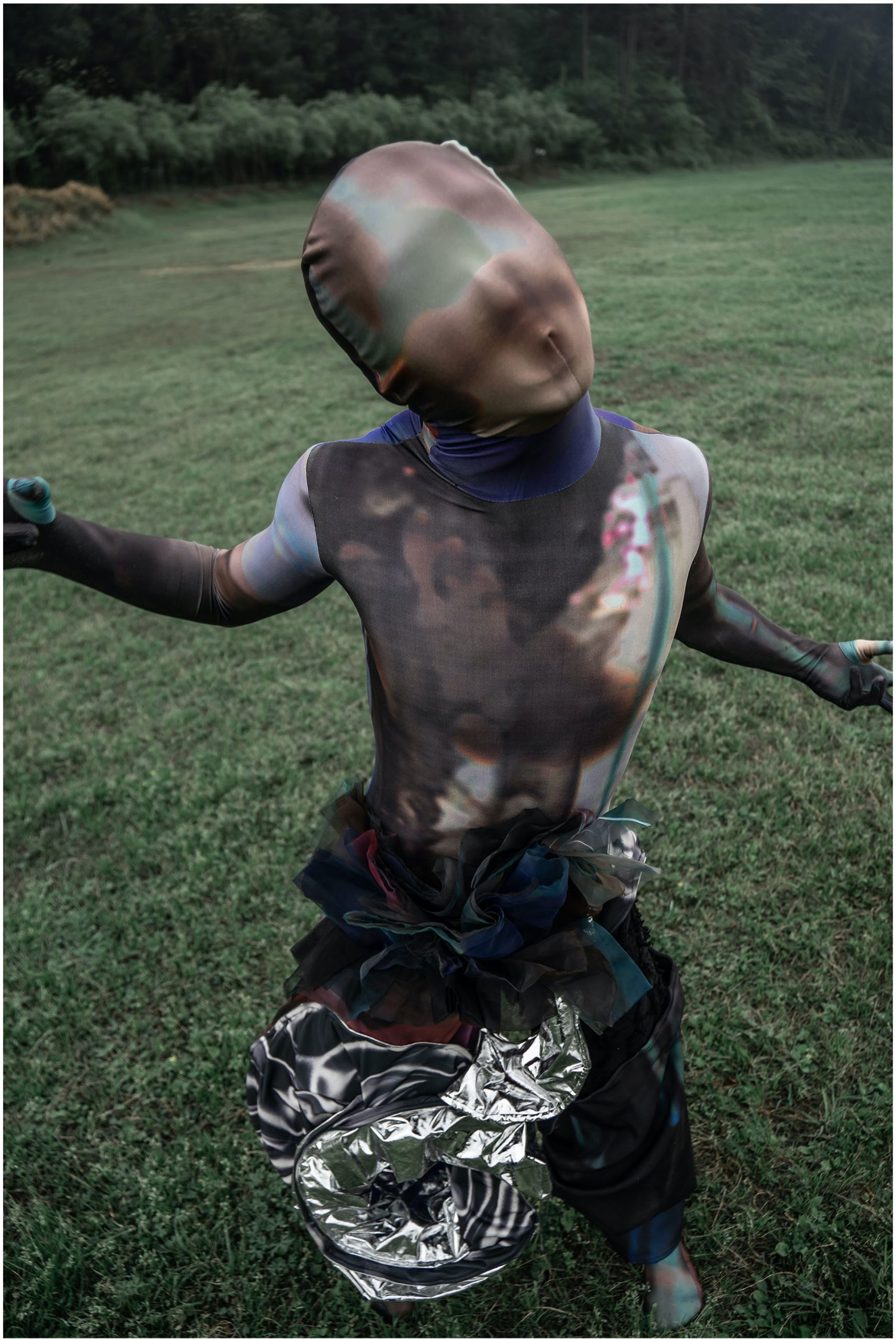 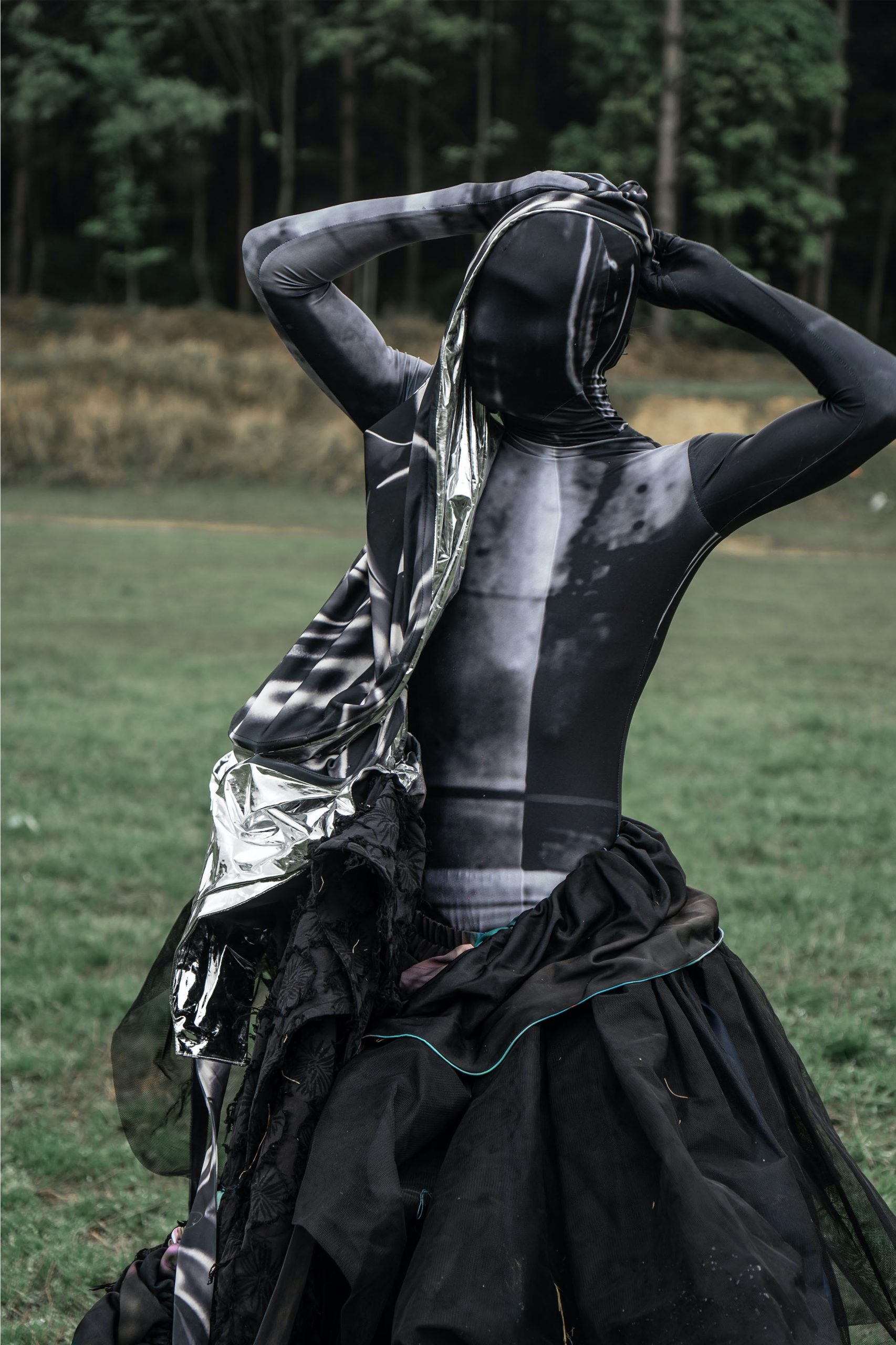 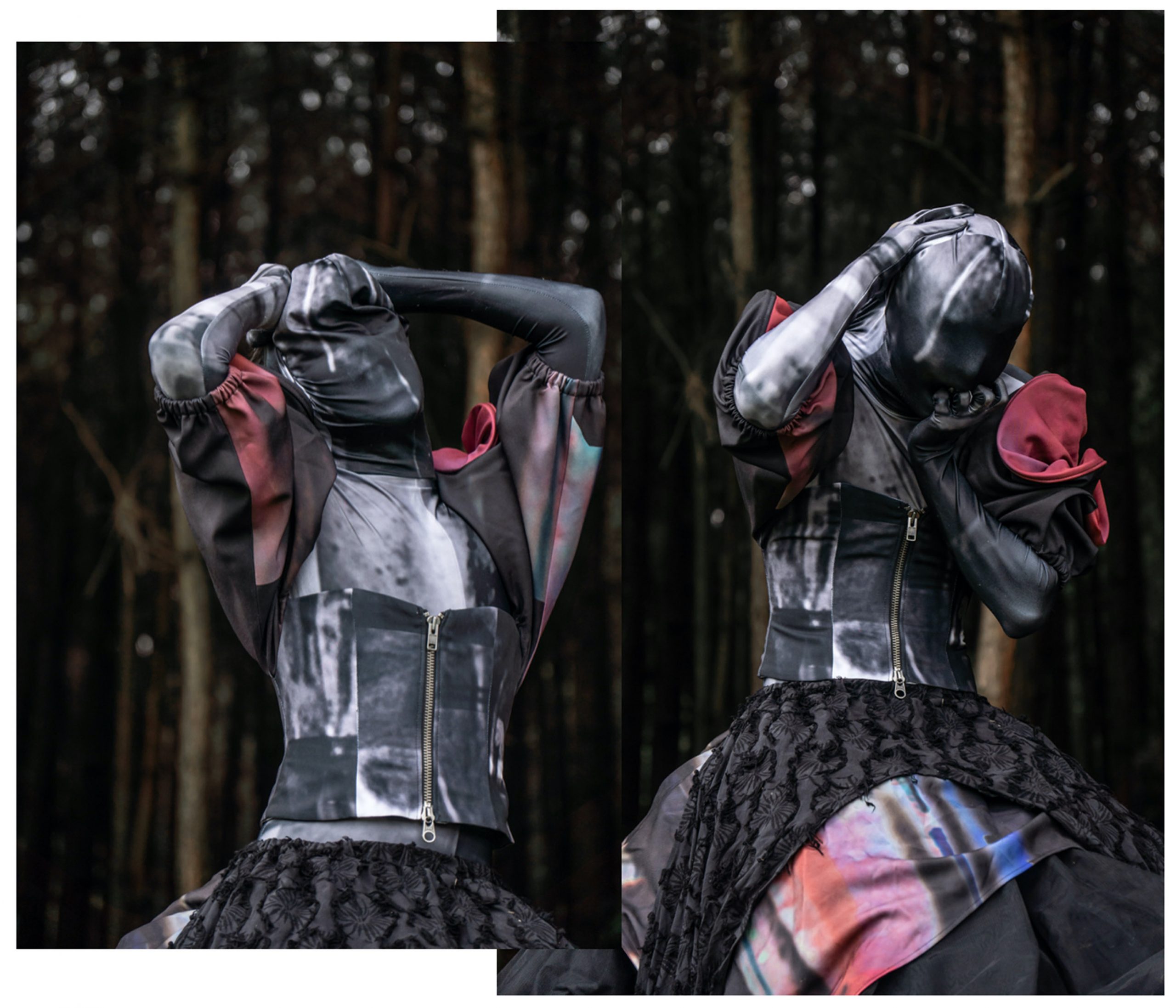 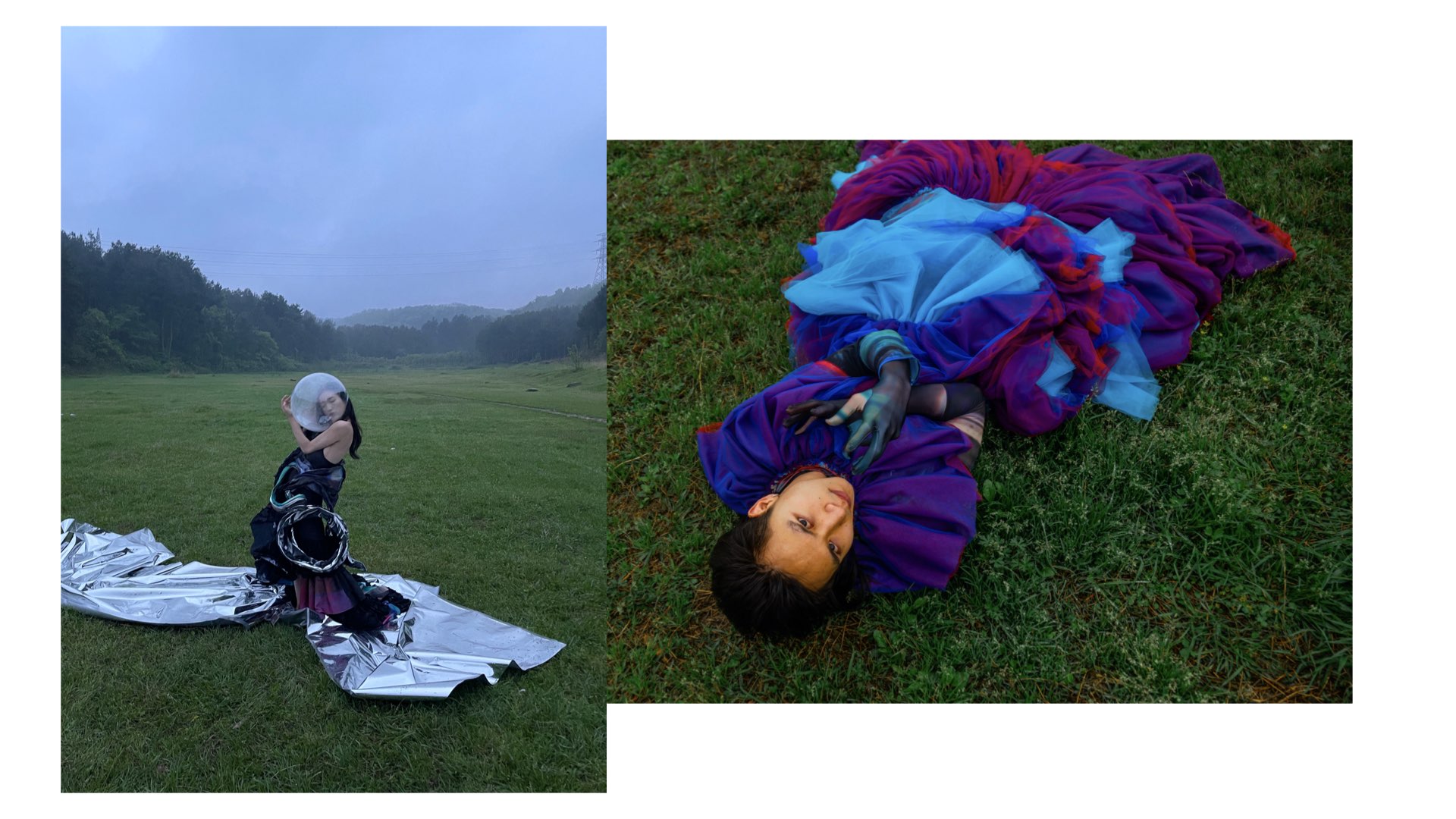 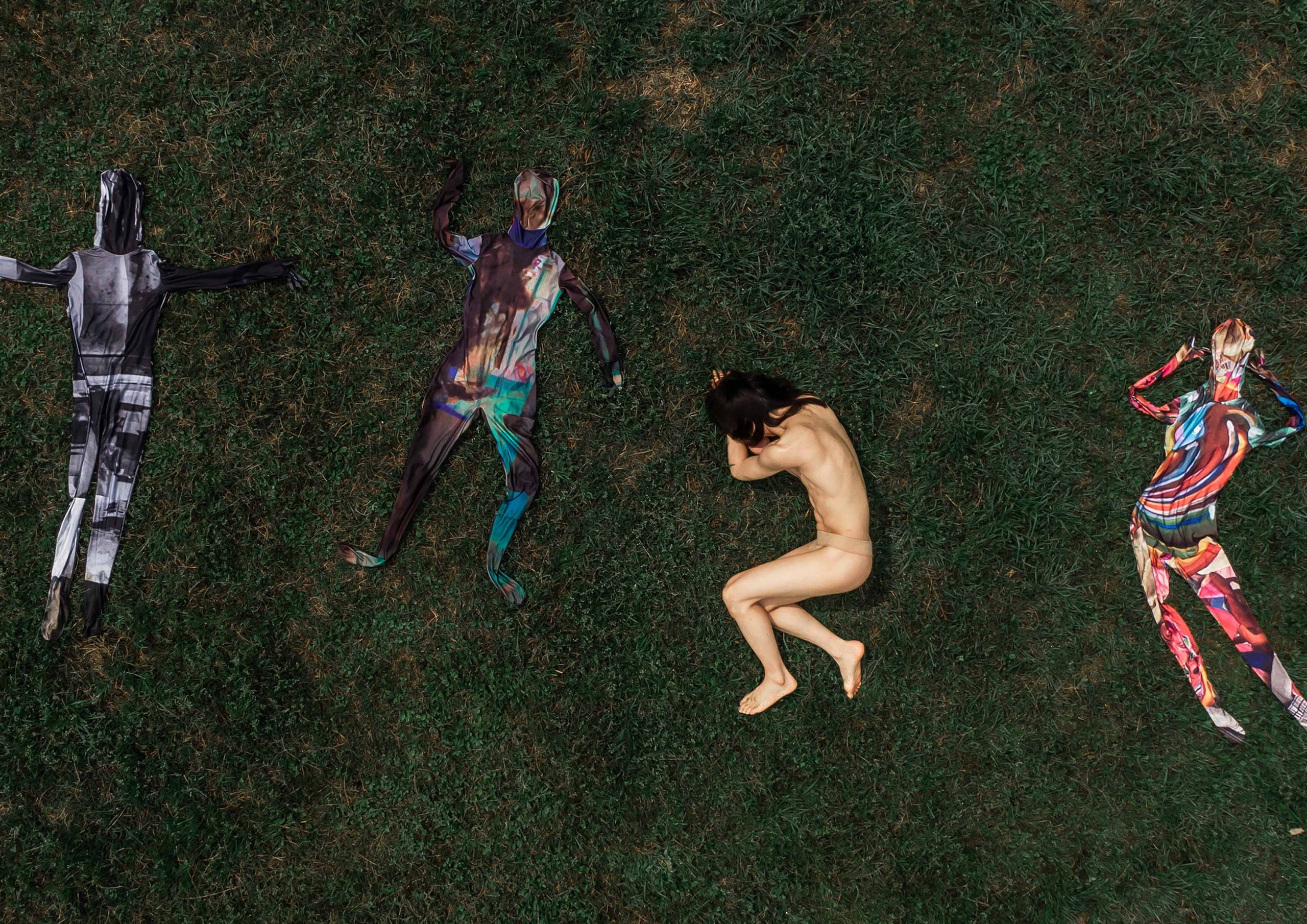 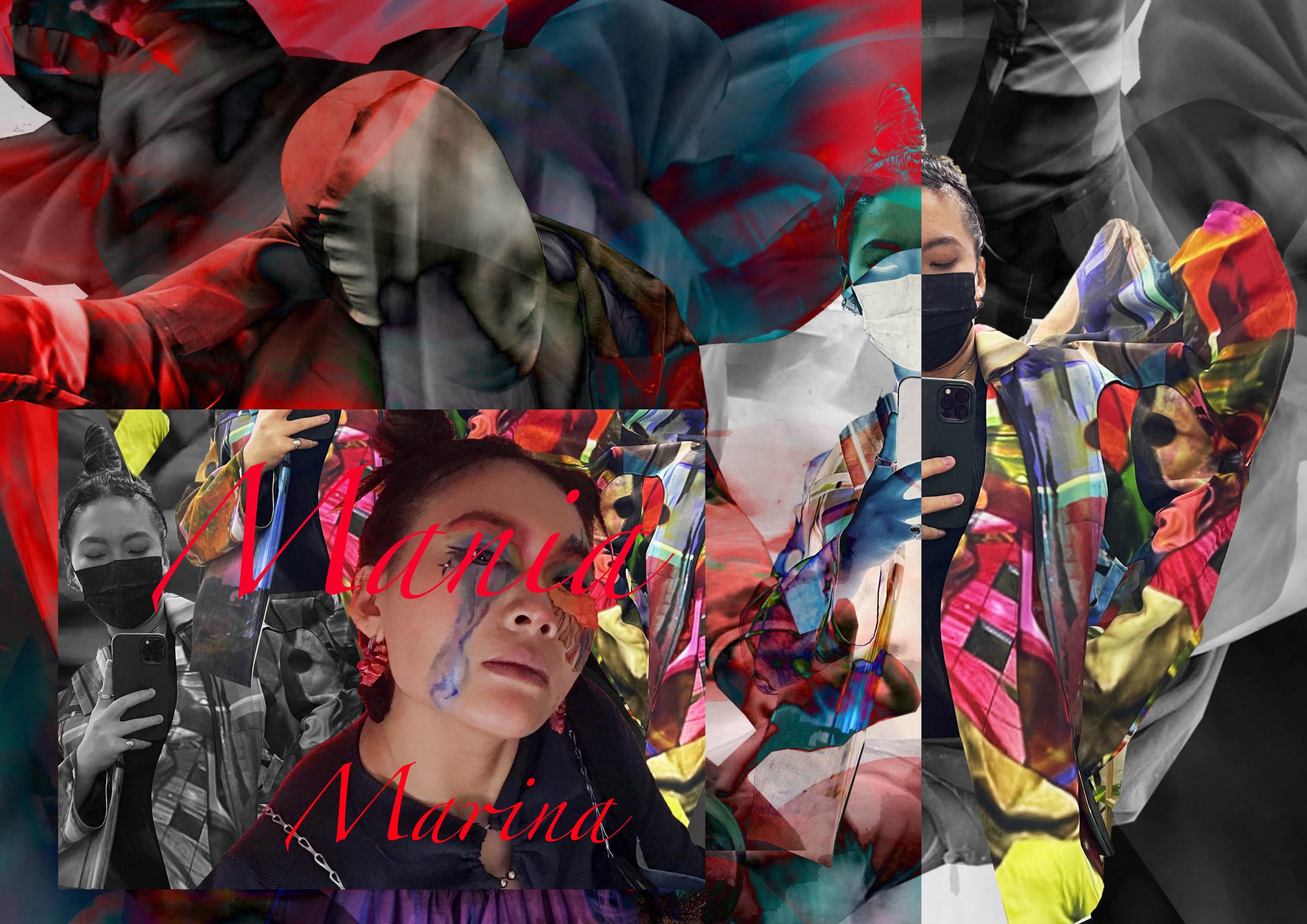 My thesis work “Mania” is my extreme concern about the global pandemic as the lead causing increased racial discrimination problem ，my work conducting in-depth discussions on all discrimination issues. Mania in Greek mythology were the Furies who pursued those who had done unavenged crimes and drove them to madness. Through this work, I want to show my political statement and a kind of madness resistance, opposing any form of outrageous and ignorant discrimination.

In 2020, the global pandemic COVID-19was raging around the world. So far, the epidemic has lasted for a year until now. IT is posing a significant threat to all human life. Many people have lost their families—a heartbreaking and challenging year for everyone. At the same time, increasingly violent incidents of discrimination against people of color race have emerged worldwide, making the whole situation even more heartbreaking and even more desperate.

My work is not just to resist racial discrimination but also to oppose discrimination for any reason. Whether we have suffered discrimination because of our skin color or for any other reason, it is unacceptable, and we need to fight back immediately. Let discriminators know that their actions are not allowed and will be overthrown by solid resistance. It is undeniable that there are different races, colors, languages, countries, cultures, religions, and ways of thinking and souls in the world. Because of these beautiful differences globally, the world became so wonderful and rich in culture. People should not resist, isolate, or hurt others because of their differences. How ignorant, shameless and unbearable the behavior of the discriminators.

I love my skin color, and I appreciate everyone’s skin color and their true color of their soul. Only people who have been discriminated against can really know how much it hurts. Each person feels the pain in his way; each has his own scars. We’re all humans. “It is not our differences that divide us. It is our inability to recognize, accept, and celebrate those differences.” – Audre Lorde. It is time to wake up ，speak loud for justice and fight back. The anti-discriminate war is just beginning and will last long ，I will continue to speak out in various forms, resist until the actual elimination of discrimination and human diversity is respected, appreciated, and blooming. It will take a long time and the constant resistance and hard work of several generations, but we will succeed in the end, I believe.
“Our job is not a struggle for a day, a week, or a year. We are not a struggle for a judicial appointment or presidential term. We are a life-long struggle, and maybe even a life-long struggle and each generation of us must do our part. “-John Lewis