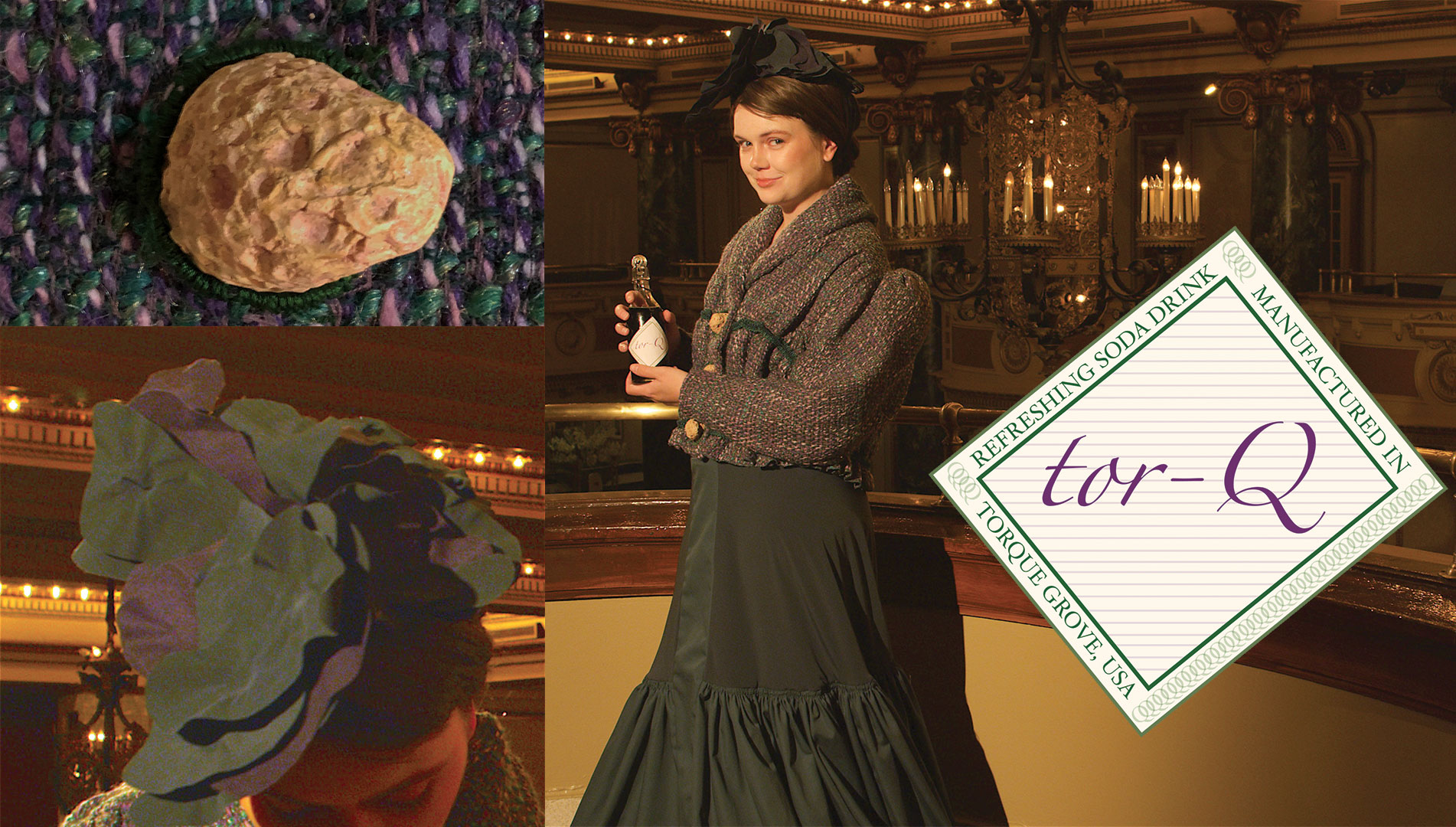 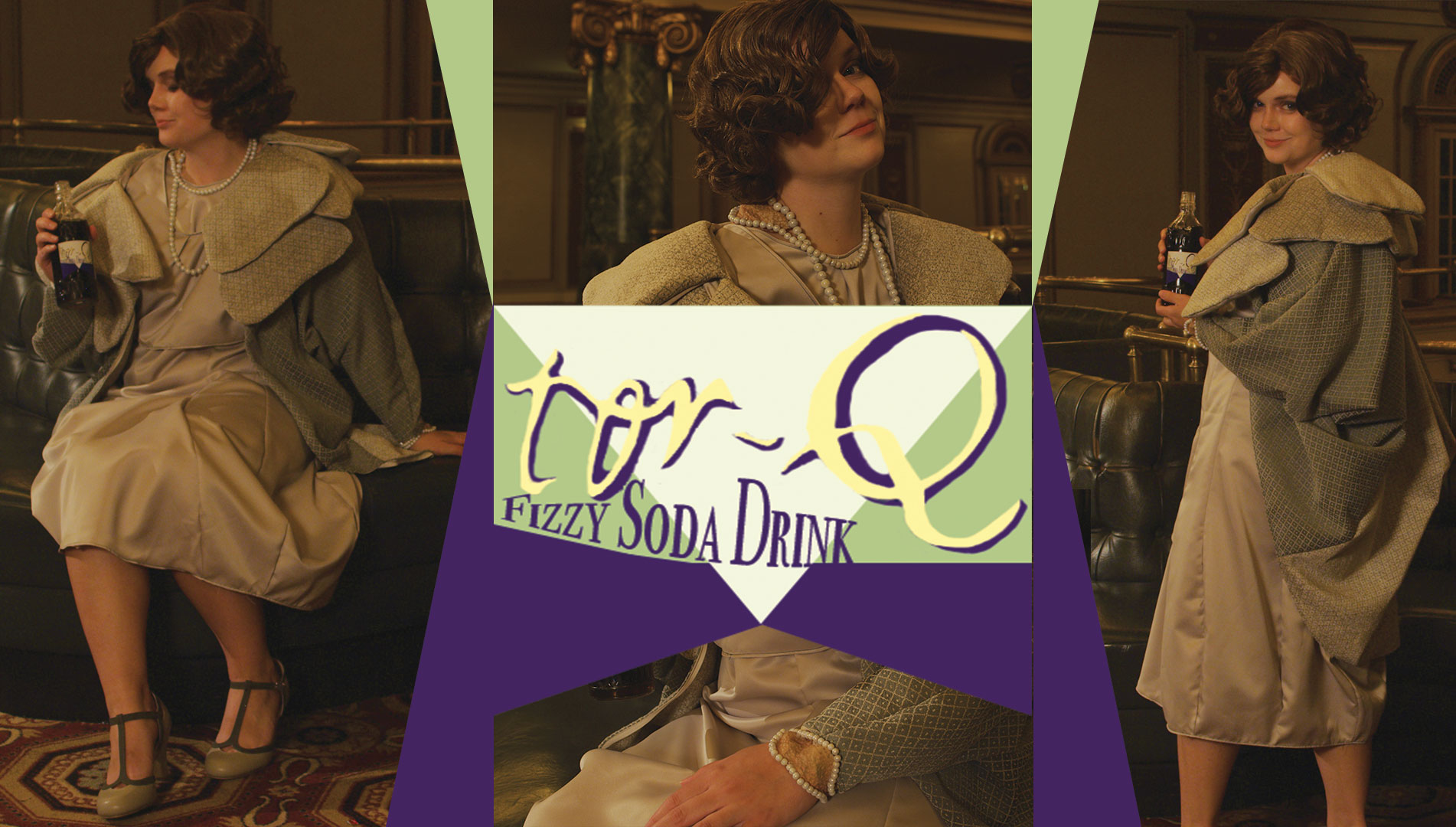 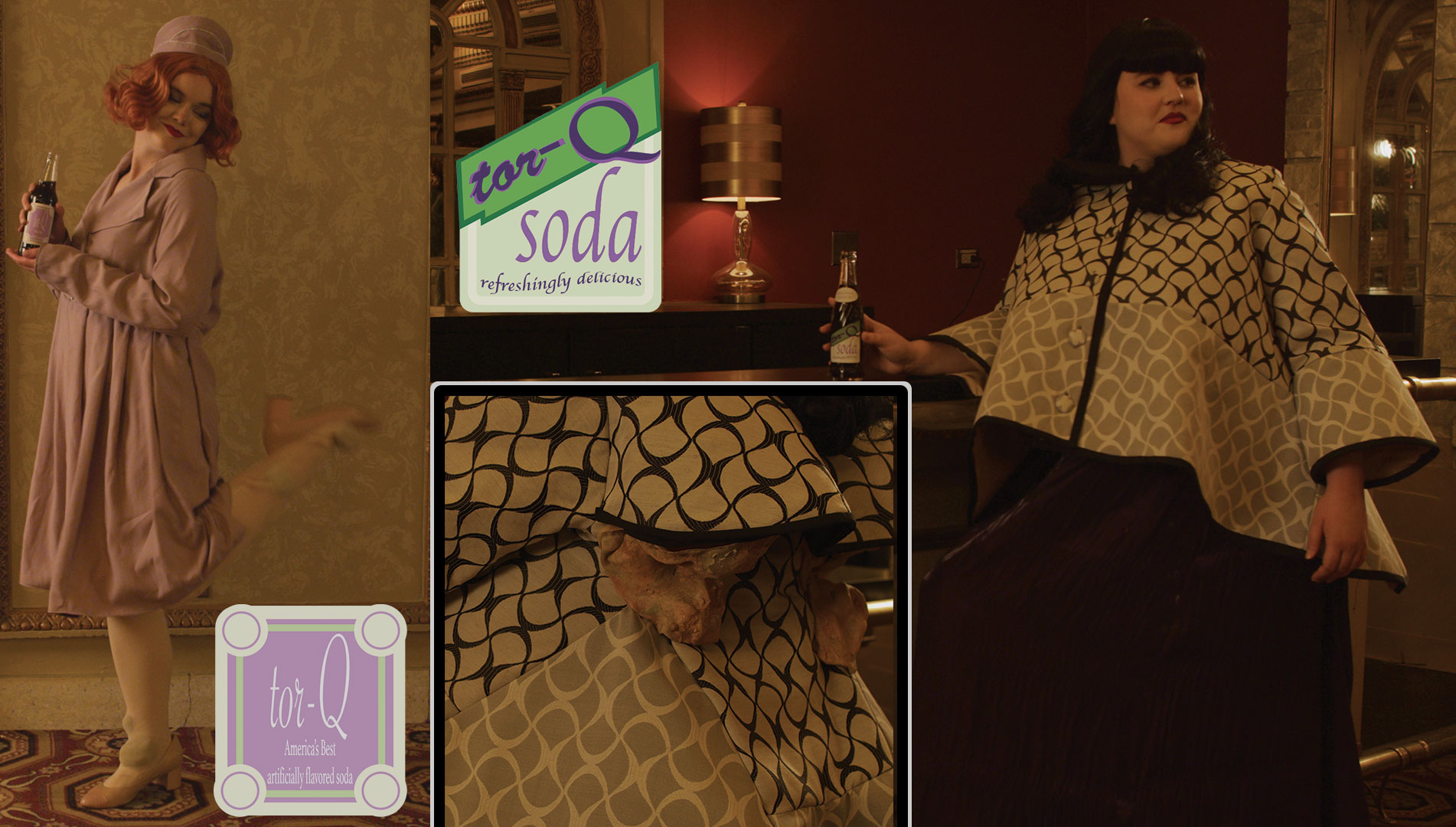 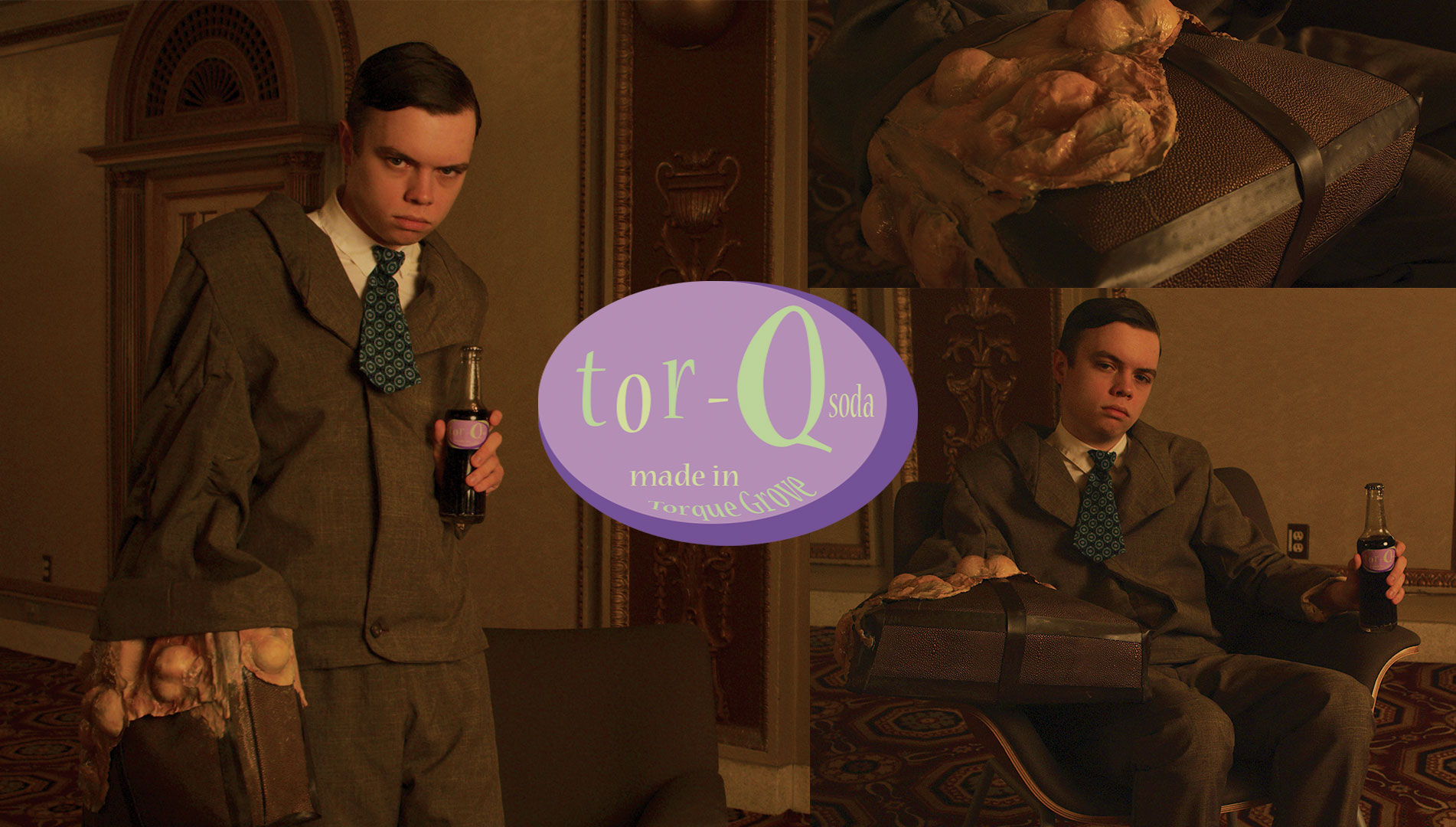 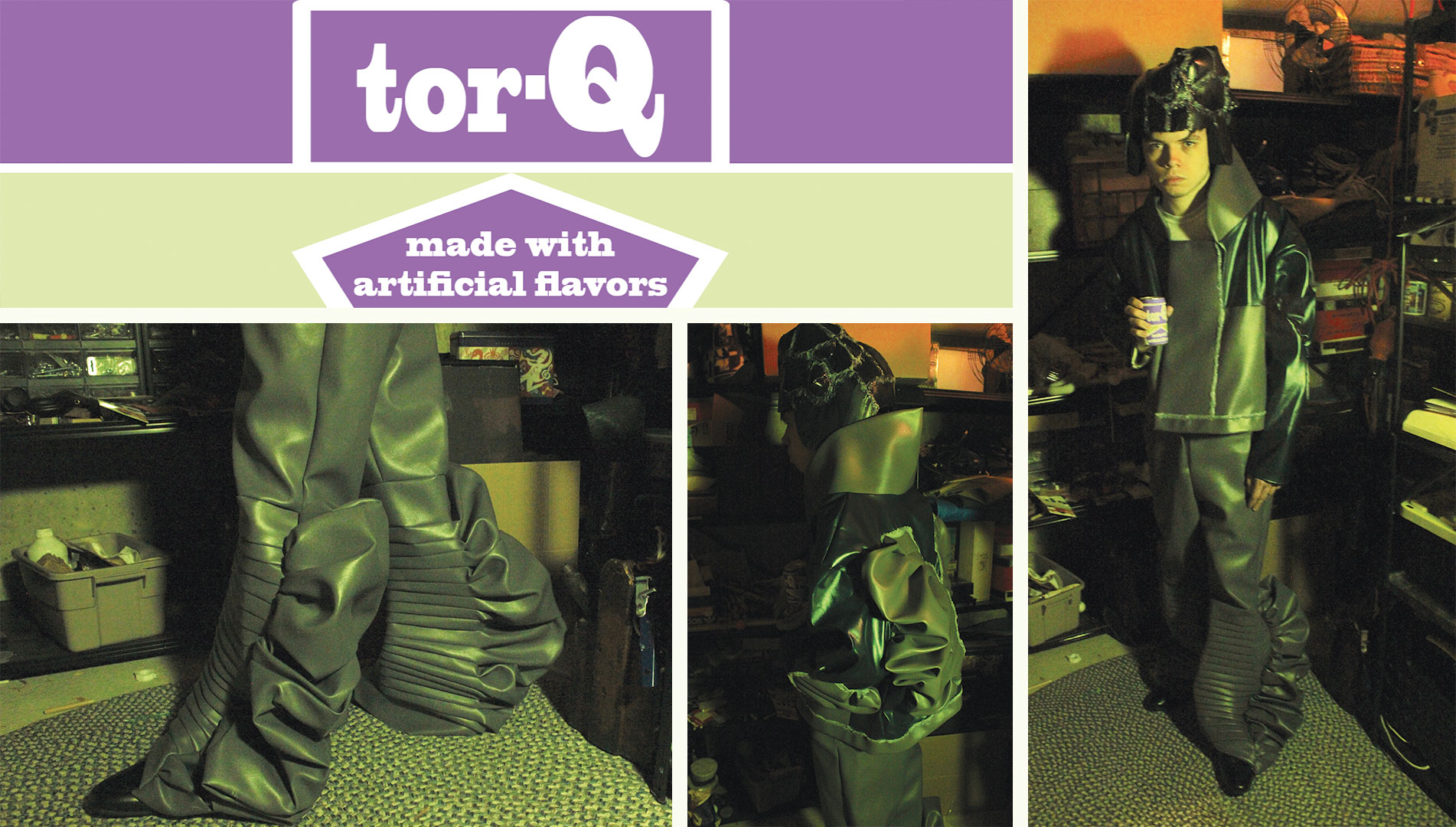 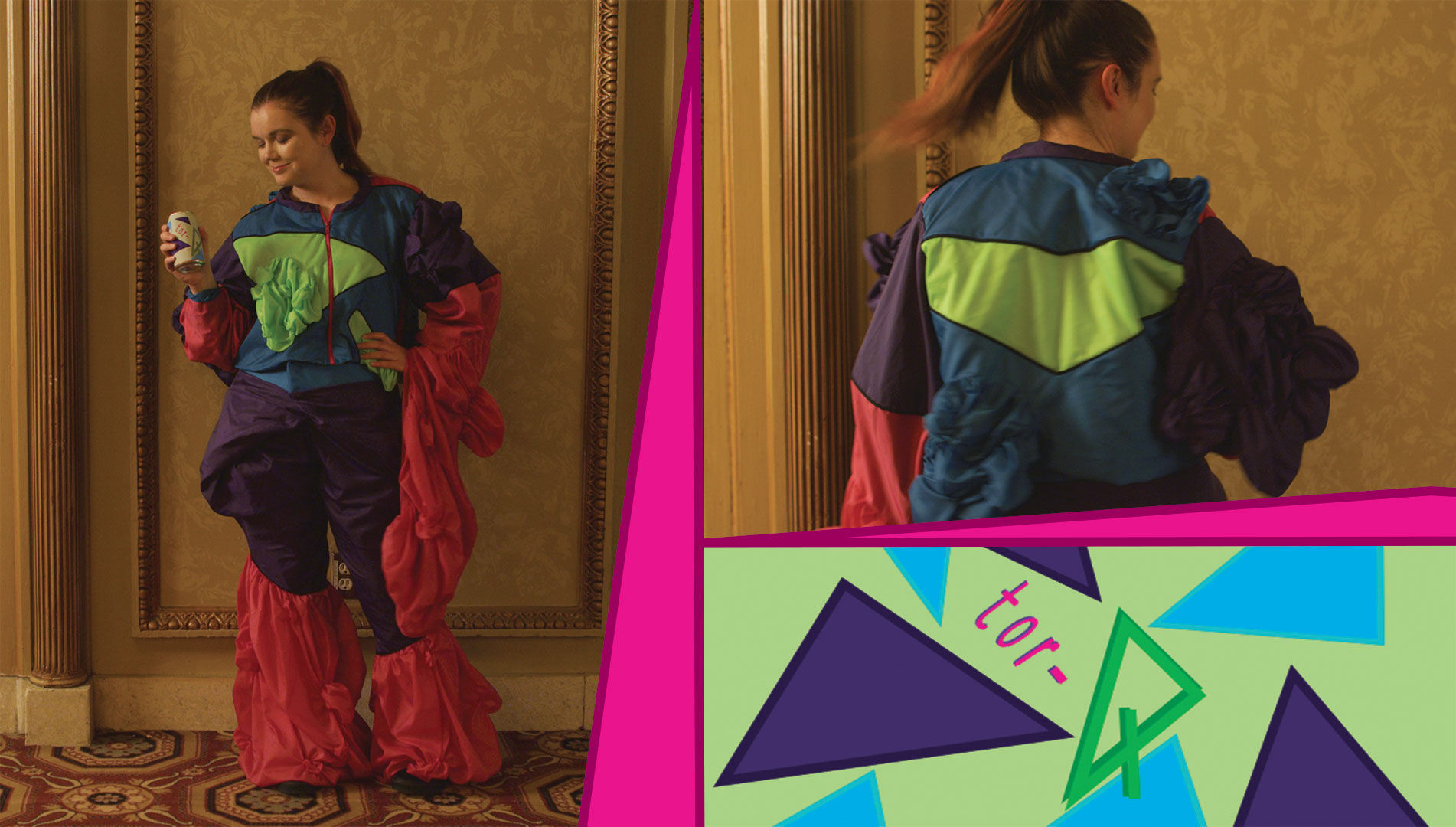 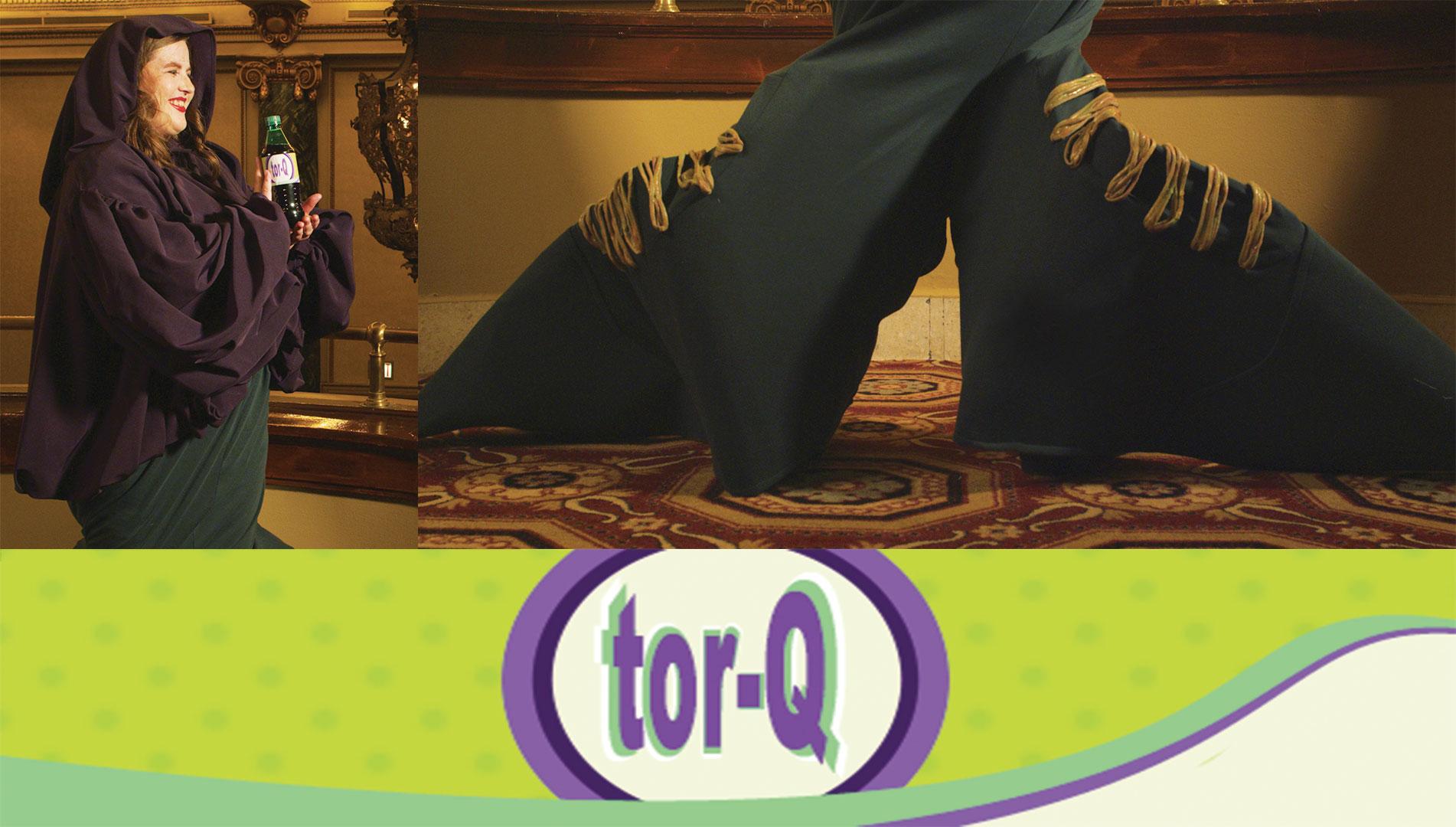 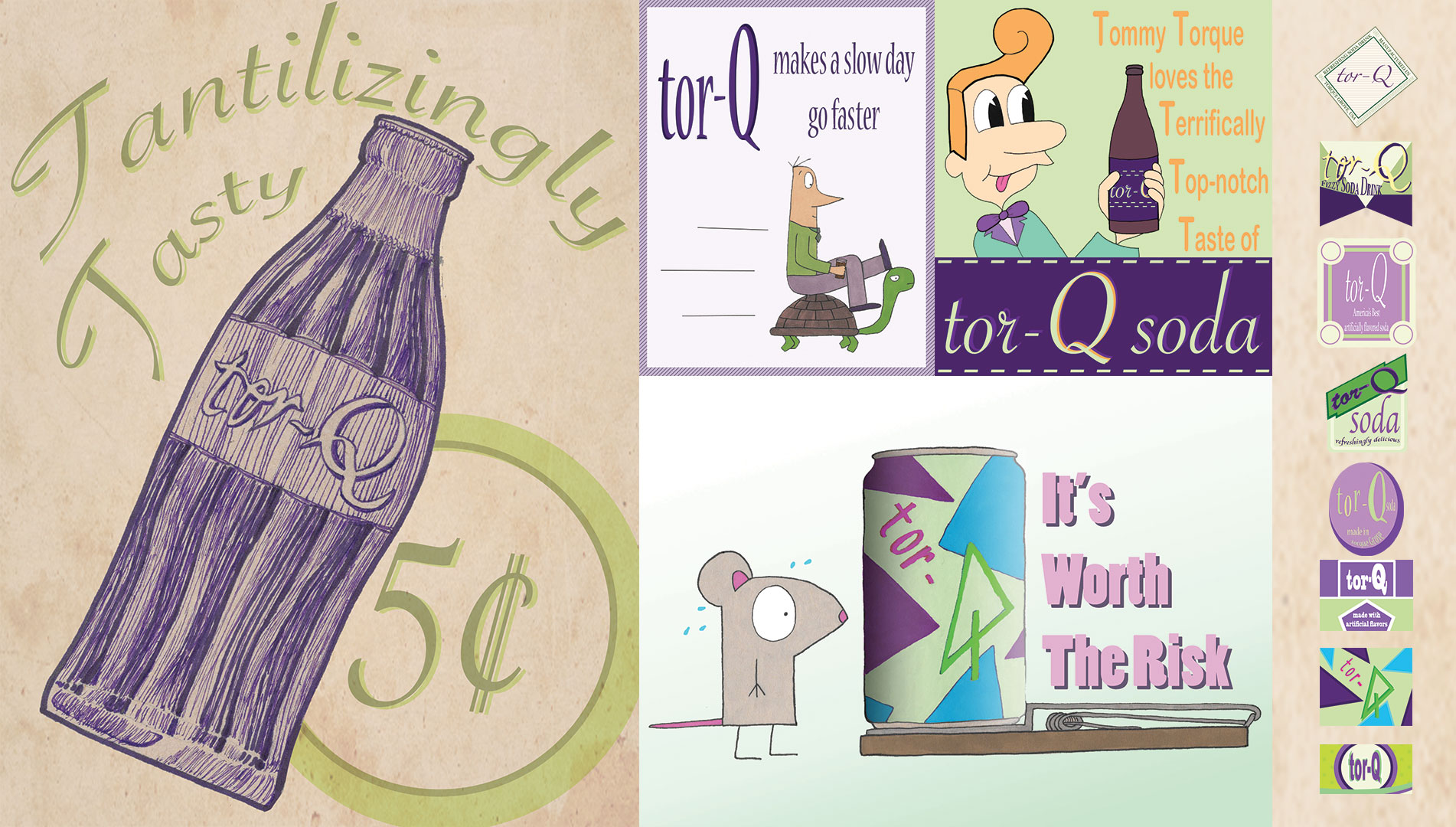 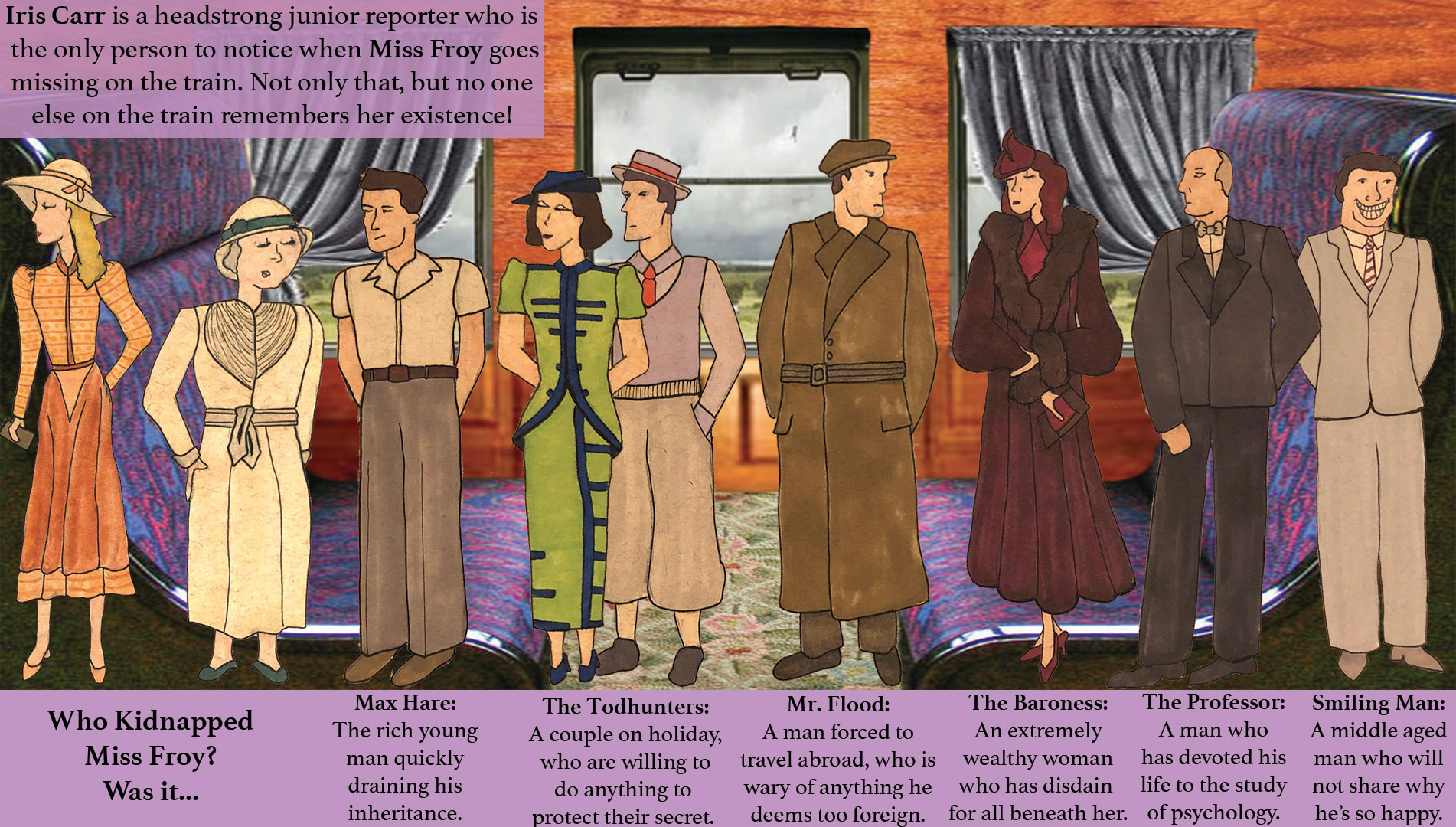 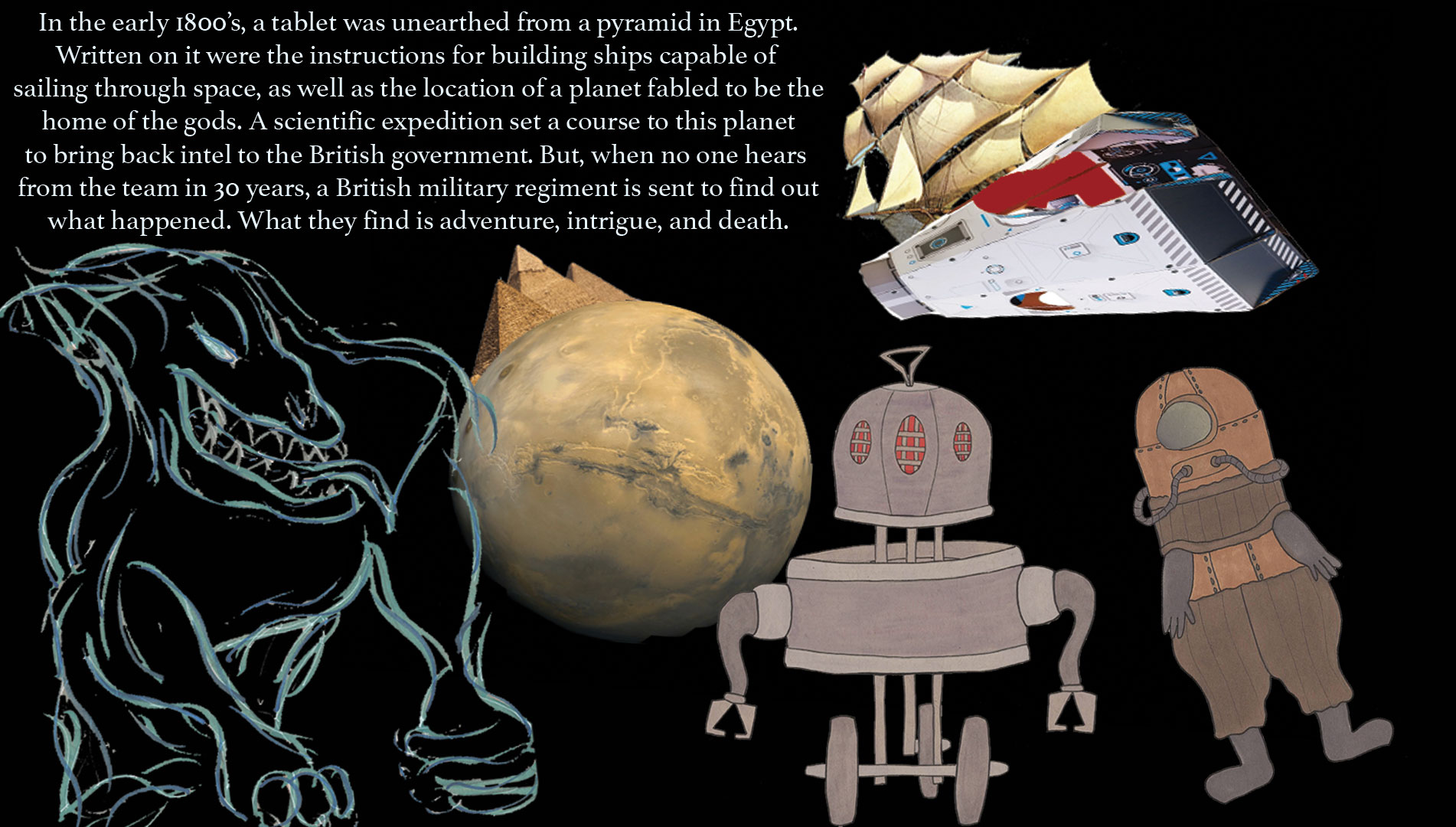 Storytelling is my greatest motivator as a costume designer. I am interested in doing in-depth research that spans historical events as well as location. This includes researching and developing fully rounded characters and creating the rich environment that these characters exist in. For example, in my speculative collection “tor-Q,” my setting was a small town in 1890’s America whose citizens started to mutate due to a soda company disaster. Over the span of over 100 years, I documented how their bodies and style adapted depending on how their skin mutation appears. I also researched historical events in eight decades, and determined what a person’s life in this small town could be like. The characters I created ranged from upper class socialites, to businessmen, to motorcycle enthusiasts. In this collection and in my work as whole my focus is on creating a person and telling a chronological story through each individual garment.