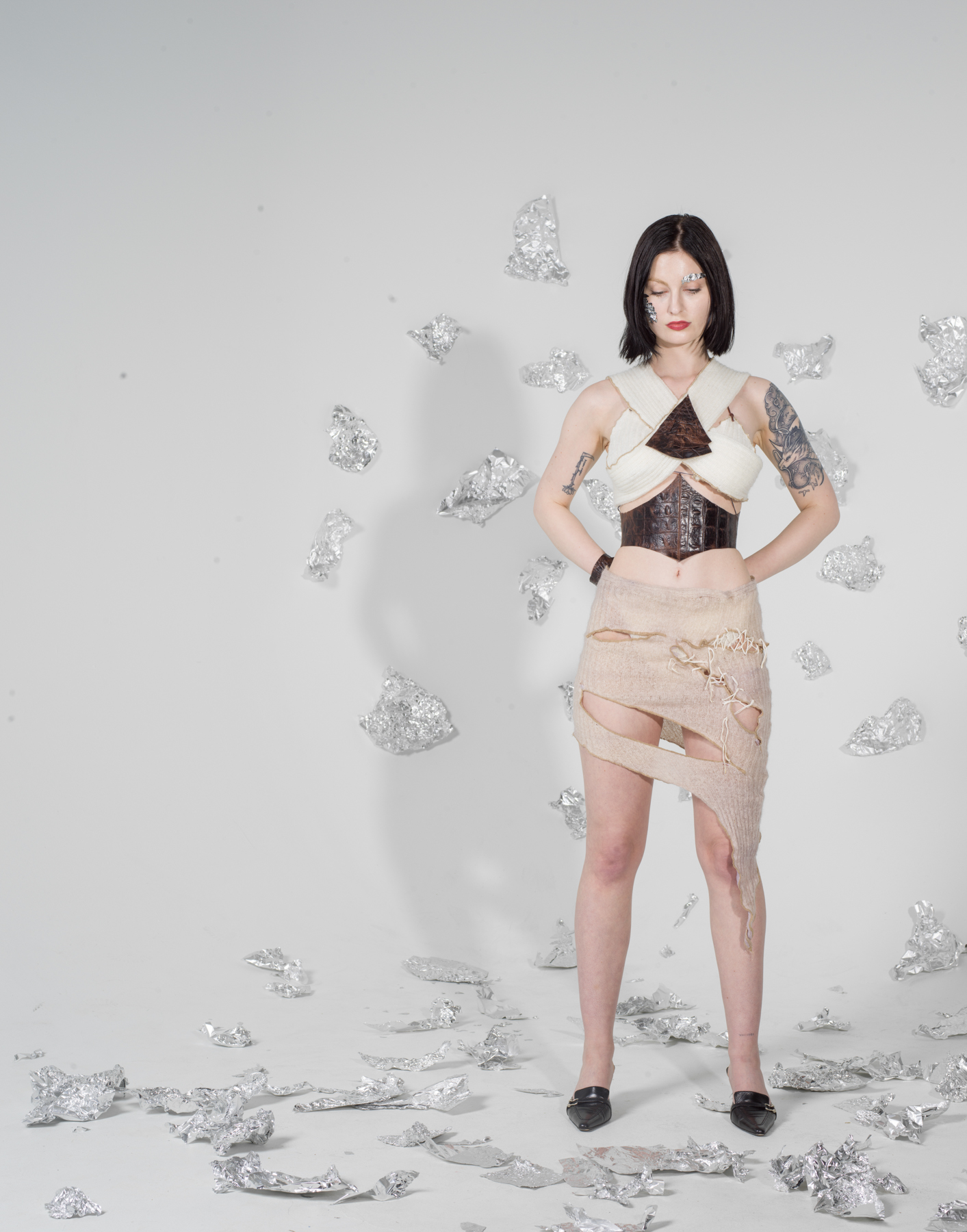 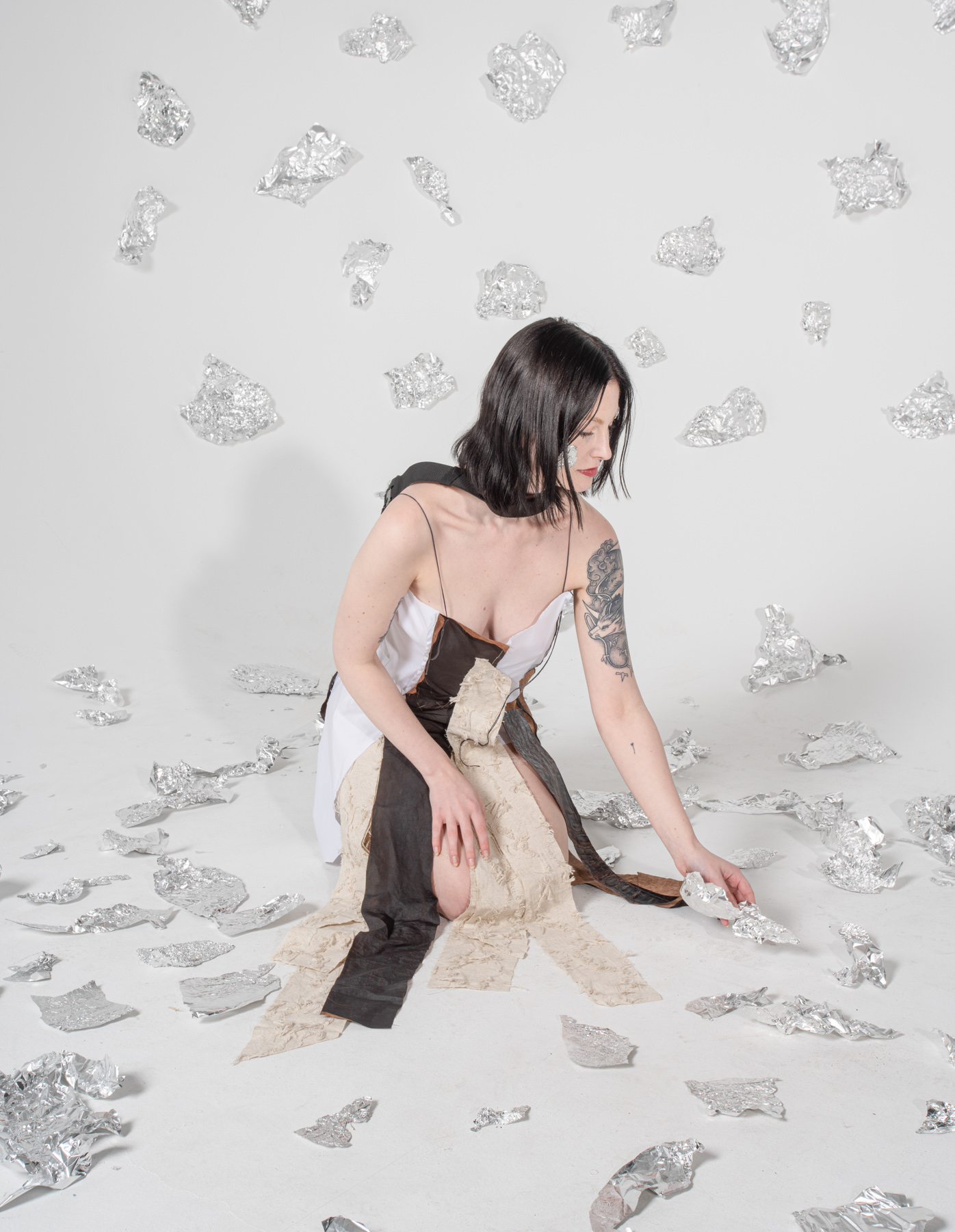 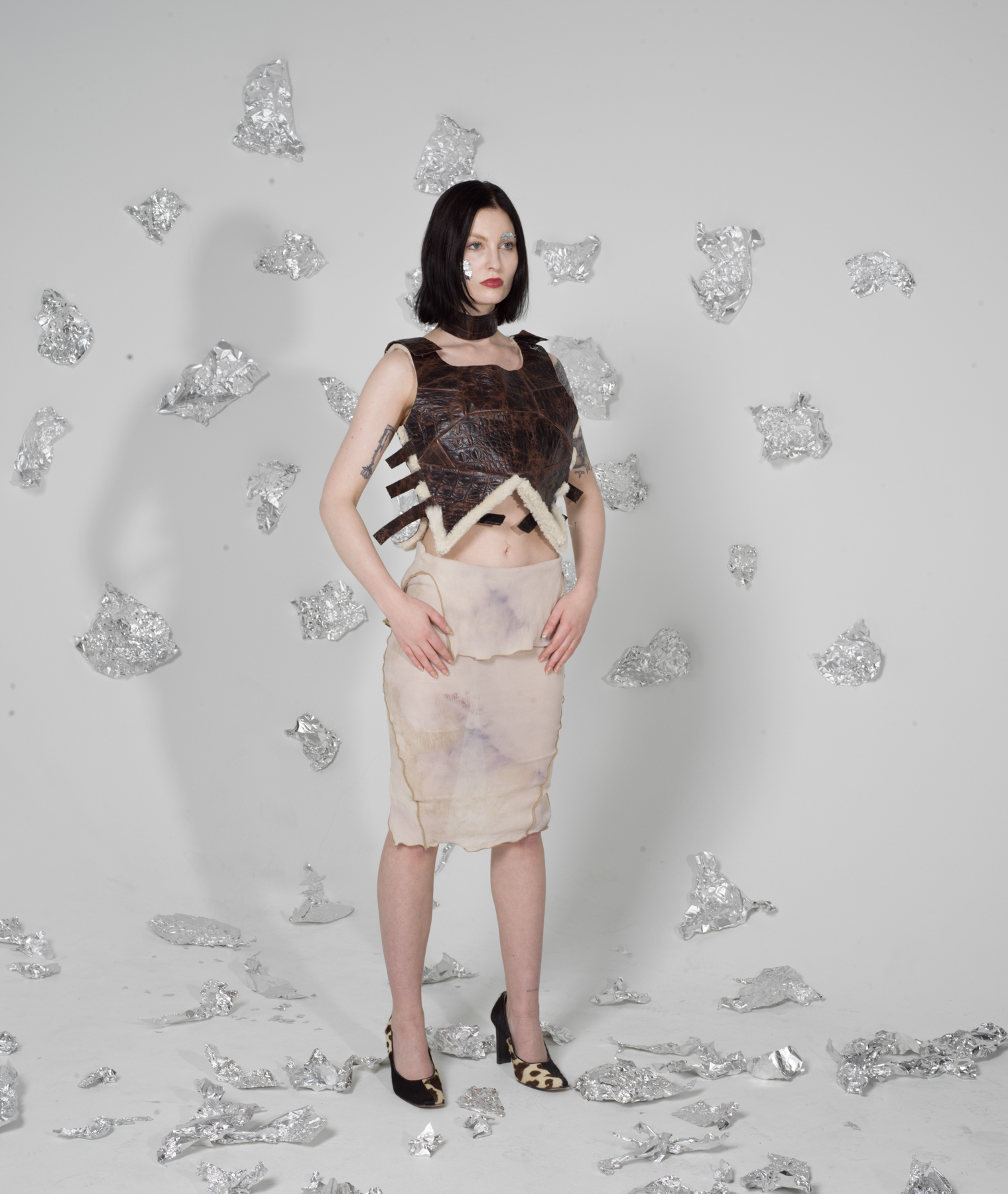 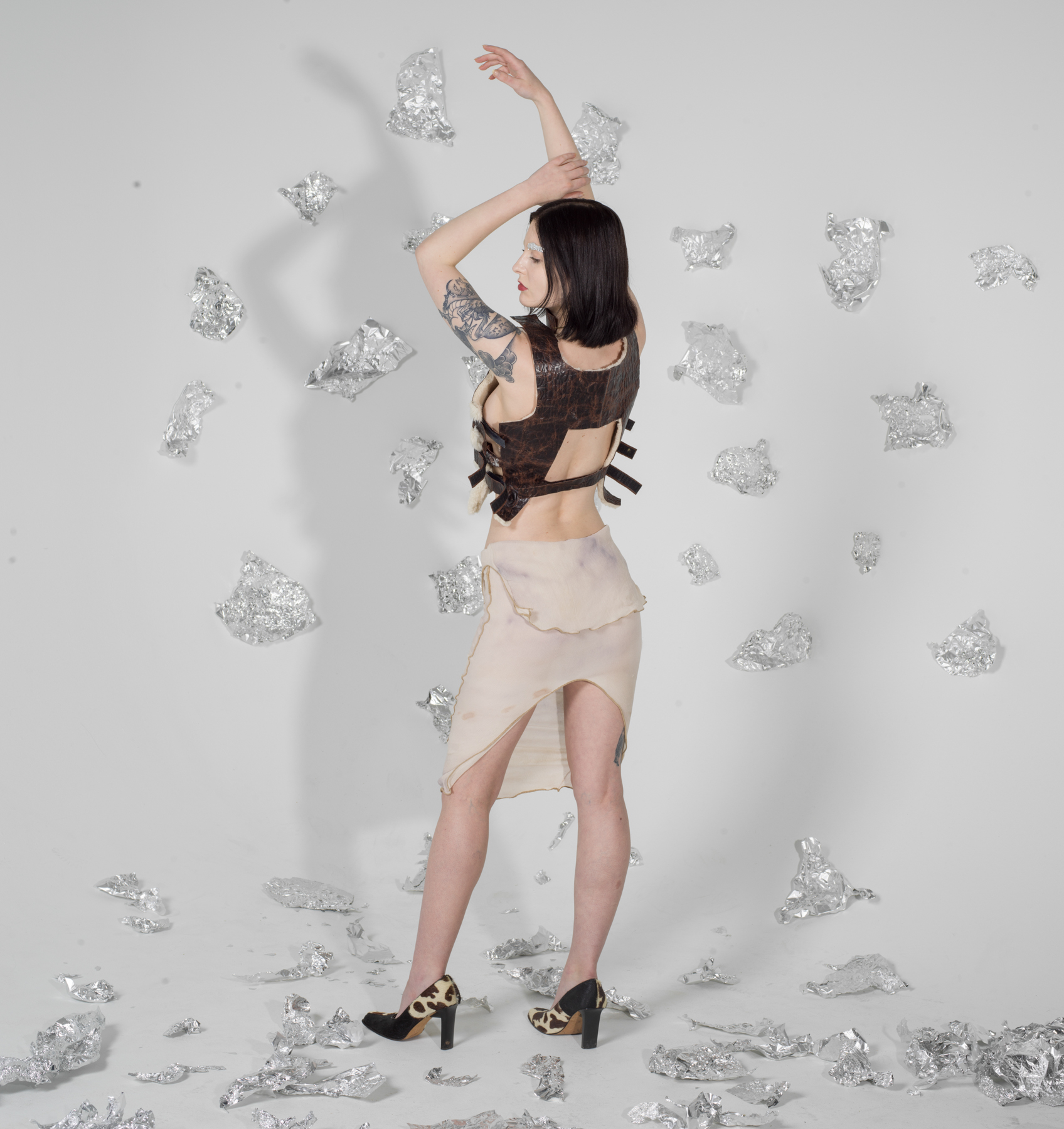 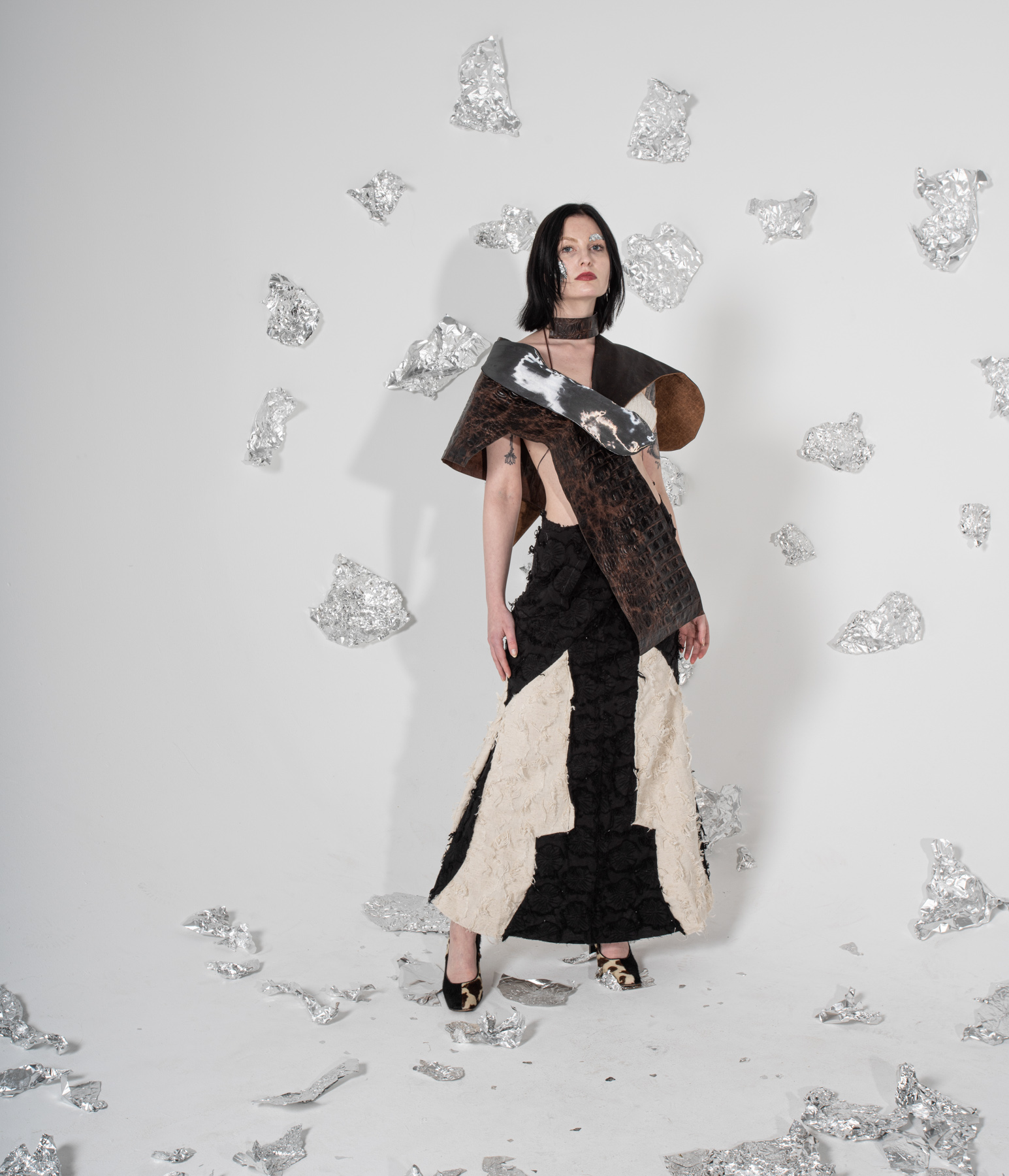 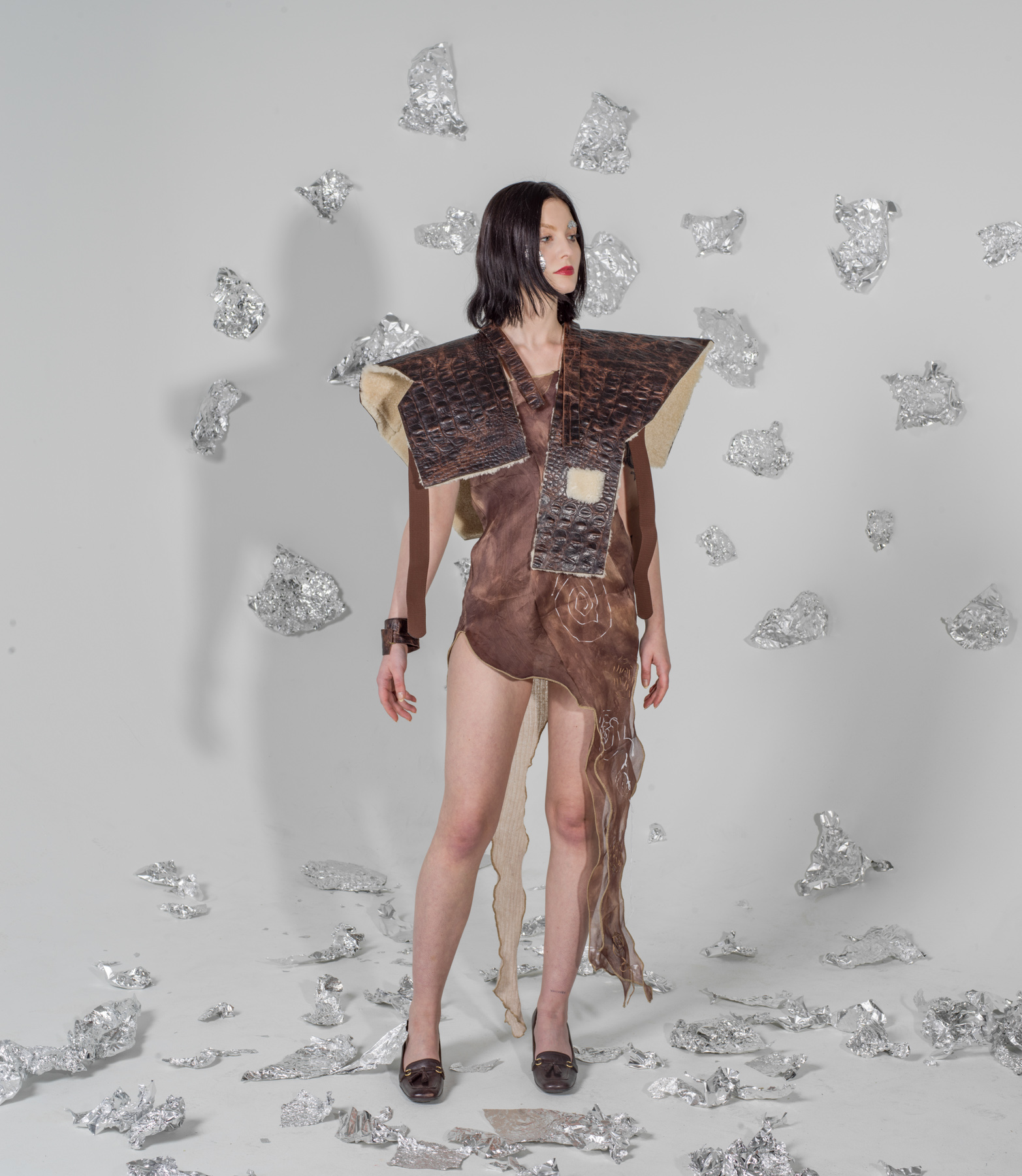 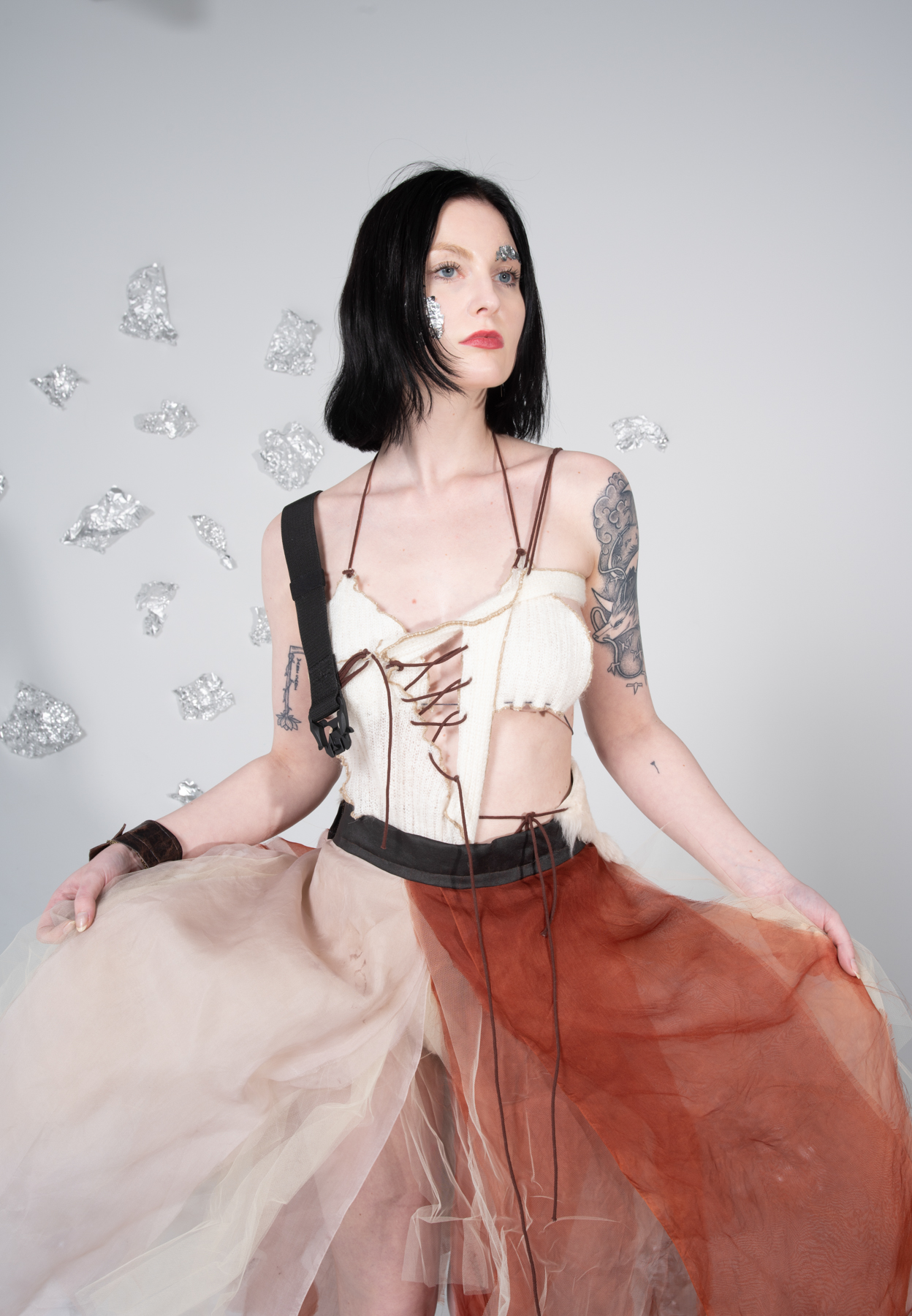 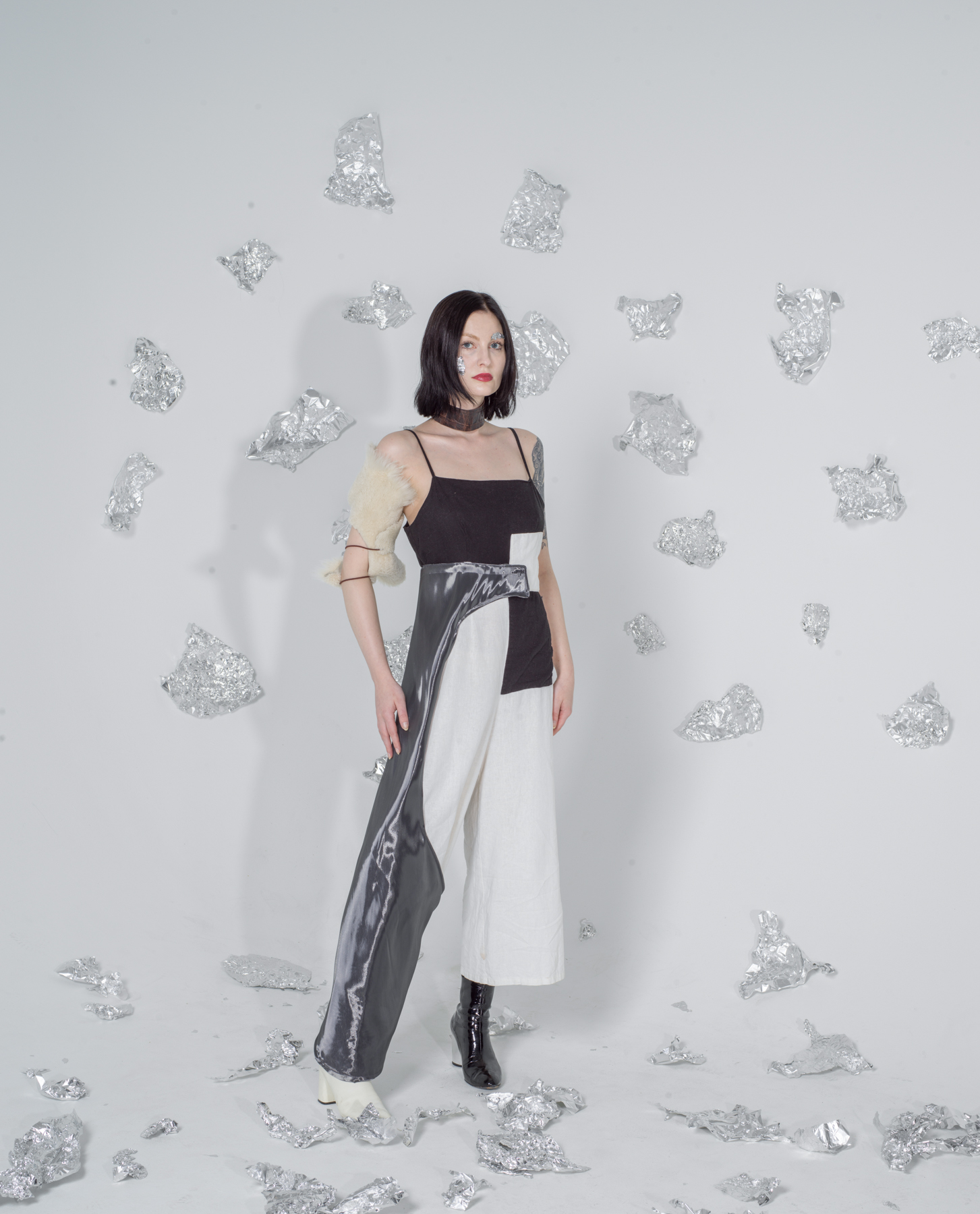 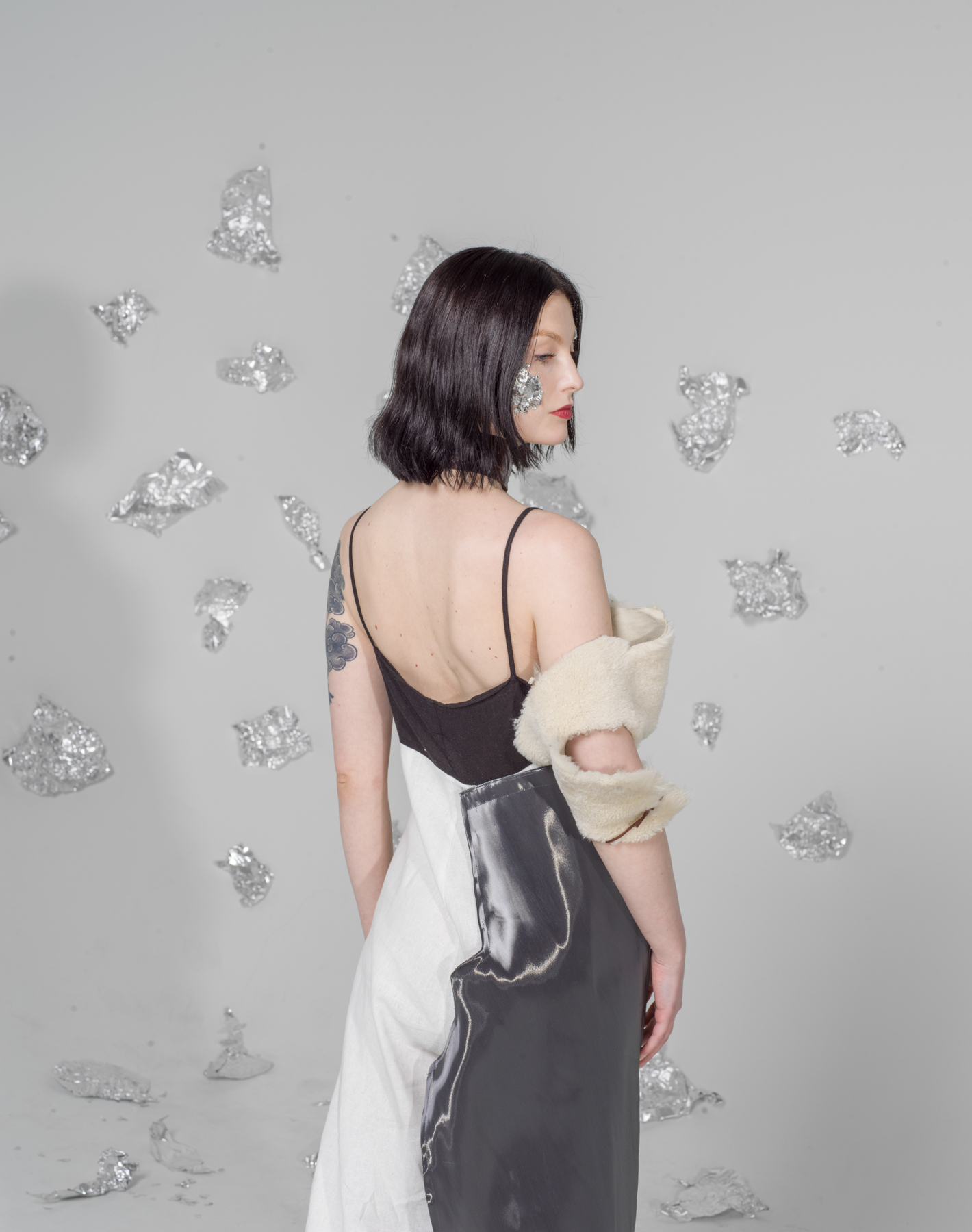 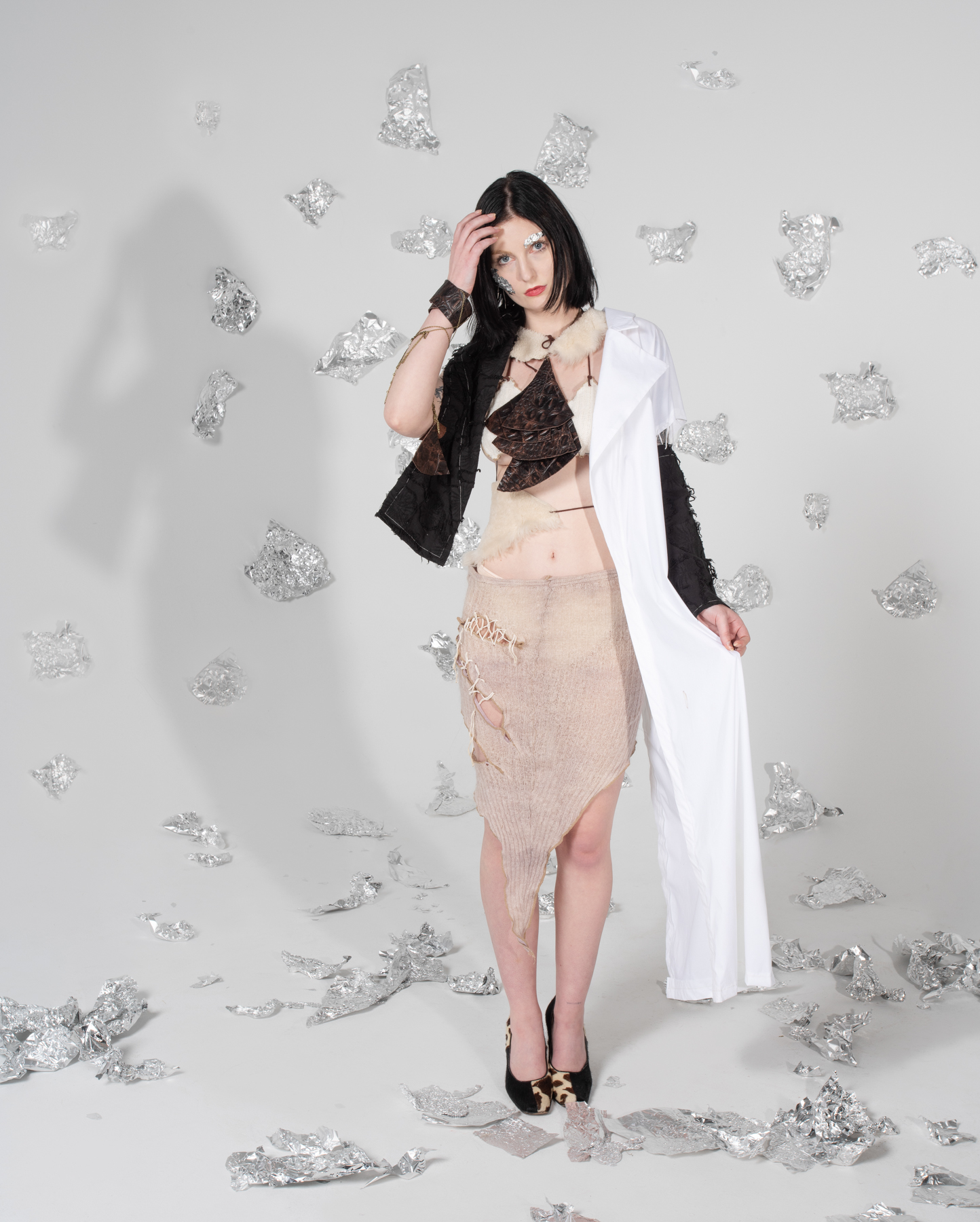 My senior collection is build around an ancient Taoism philosophy term Wu Wei. In taoism Wu Wei encourages people to take actions according to nature’s course of the universe. The definitions of Wu Wei is developed during Spring and Autumn dynasty and it is written in ancient Chinese, so contemporary philosopher had interpreted this term differently in modern context for many times. In this collection, I want to interpret this term in my own way.

According to dictionary, the word nature means: “phenomena of the physical world collectively, including plants, animals, the landscape, and other features and products of the earth, as opposed to humans or human creations.” However, I believe in 21st Century, the nature shouldn’t exclude human creations since technology has became the most essential component of human’s habitat. It’s only reasonable to consider technology as a part of the new nature since human can’t live without it anymore. Act according to nature means accepting technology as part of nature and recognize how it can affect human’s recent and future life. Clothing as part of the daily essential should also developing according to this ideology. Clothing is part of the nature and should function as human’s second skin.

The essential function of skin is to protects human body. Through the change of environment, a lot of new layers can act as skin. For example, we been wearing masks since 2020 due to the pandemic, in this situation, mask is functioning as an extension of skin. I research a lot of protective wear and utility wear that function as skin as part of the silhouette inspirations. In this collection, I want to present the transformation of the ideology and the shift of how garments became an extension of skin. I looked back to the original term and decide to use taoism robe and meridian lines(acupuncture) as references. I deconstructed a Taoism robe according to meridian lines and draped with it to find shapes. I also used embroidery and stitches to recreate human skin texture to reflect back to the original skin. From look 1 to look 8, the whole process of how Wu Wei’s concept shifted will be presented.