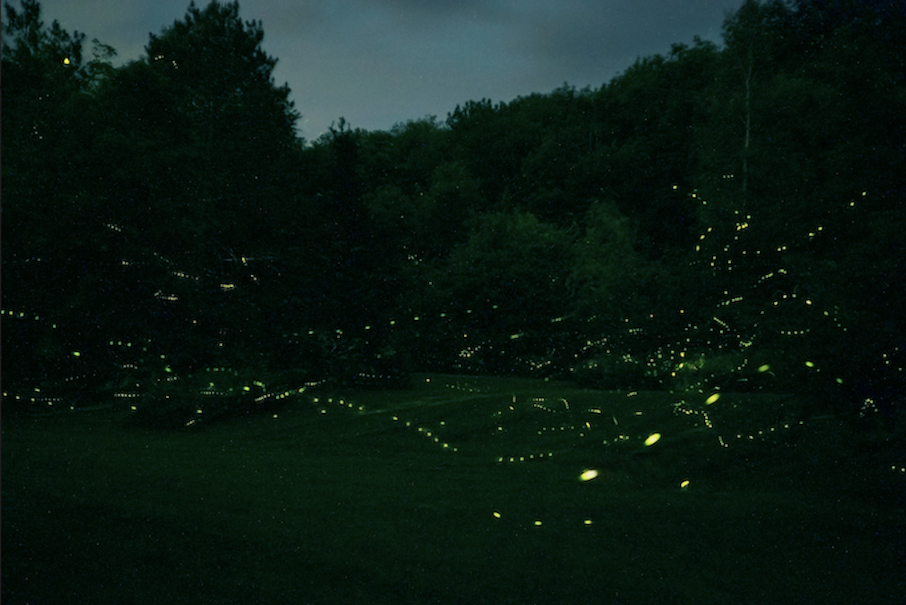 Extending my own biology with an LED. Even though we were feet apart, it felt like I was sending signals to unknown beings beyond ?, in search of life.
Interspecies communication can extend empathy and curiosity of different life forms on the planet.