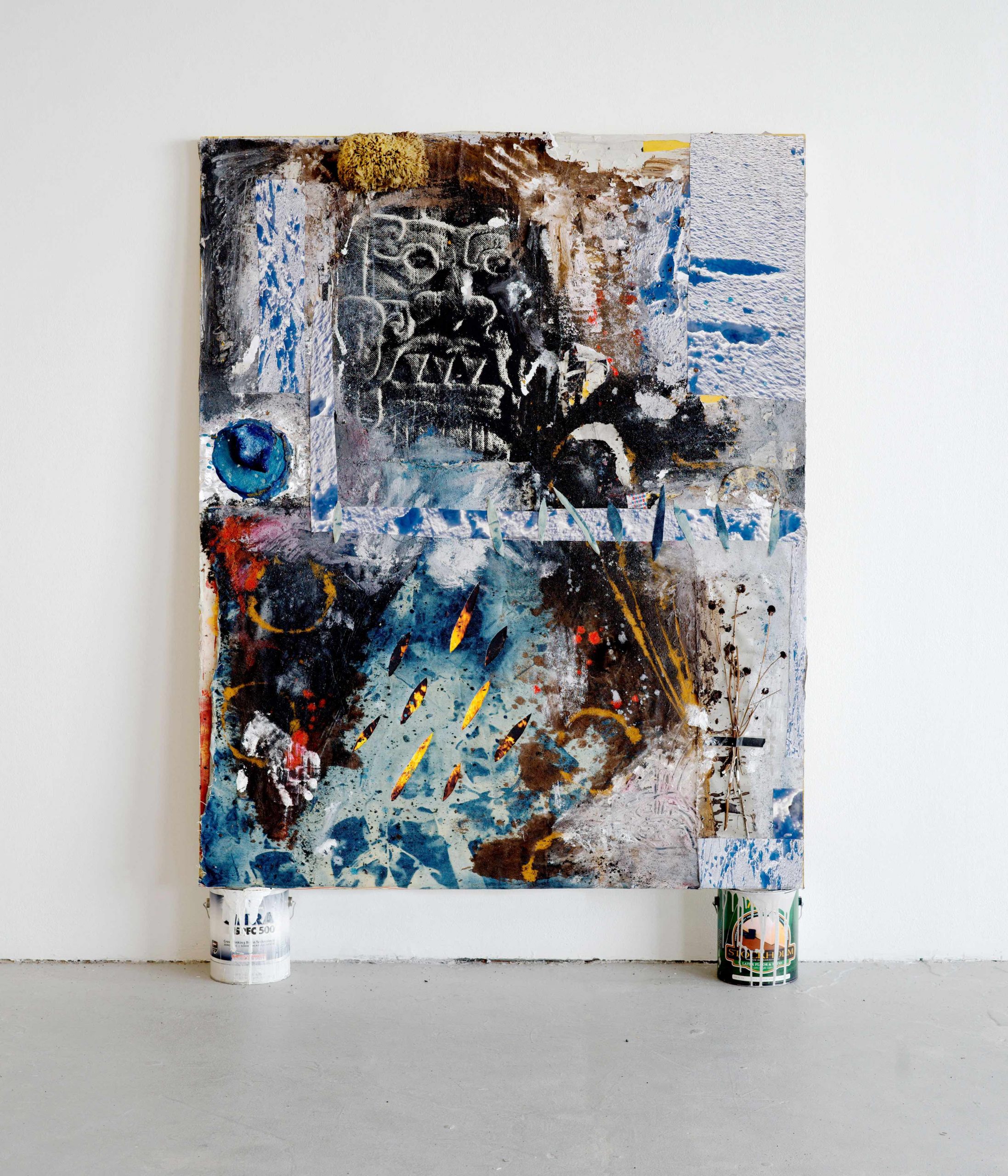 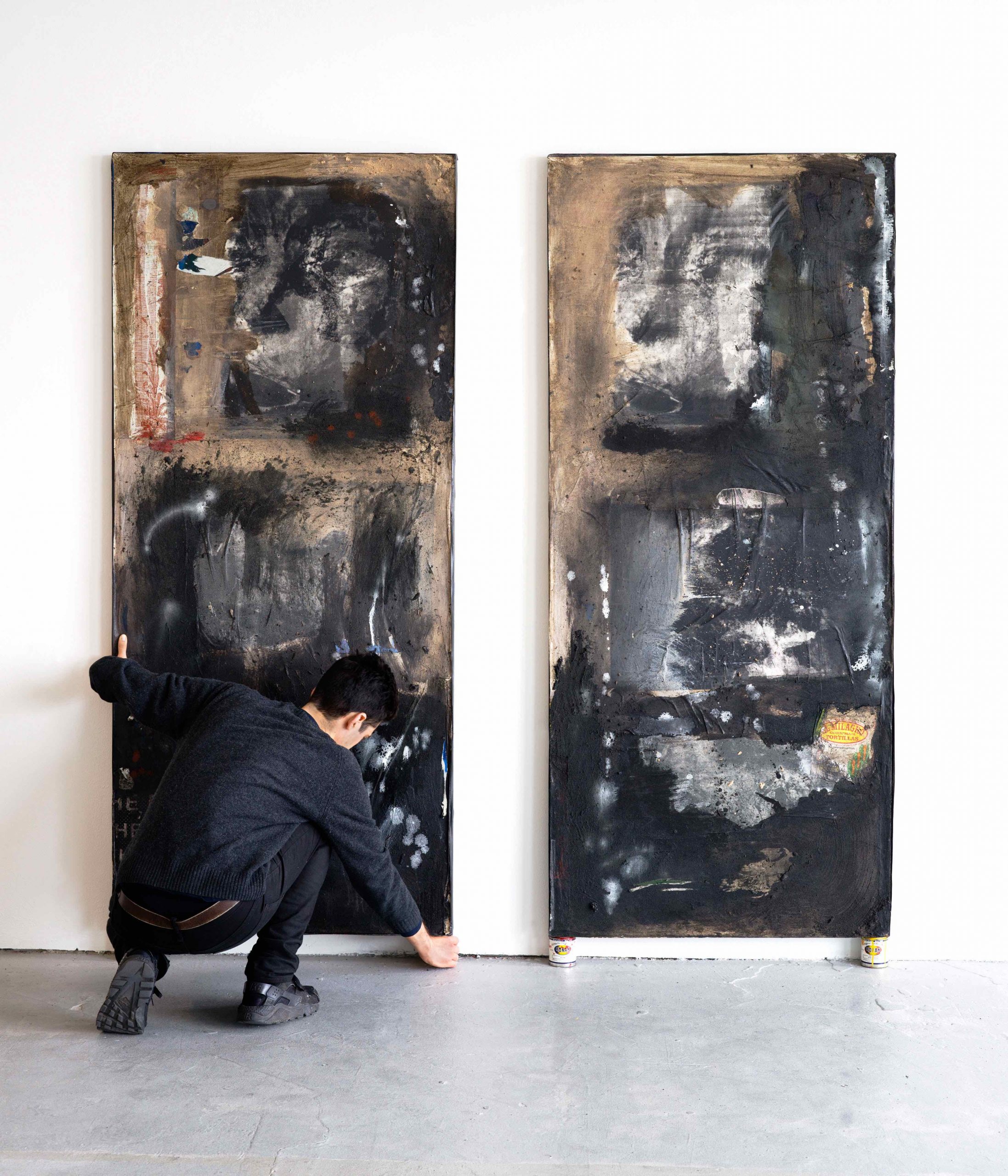 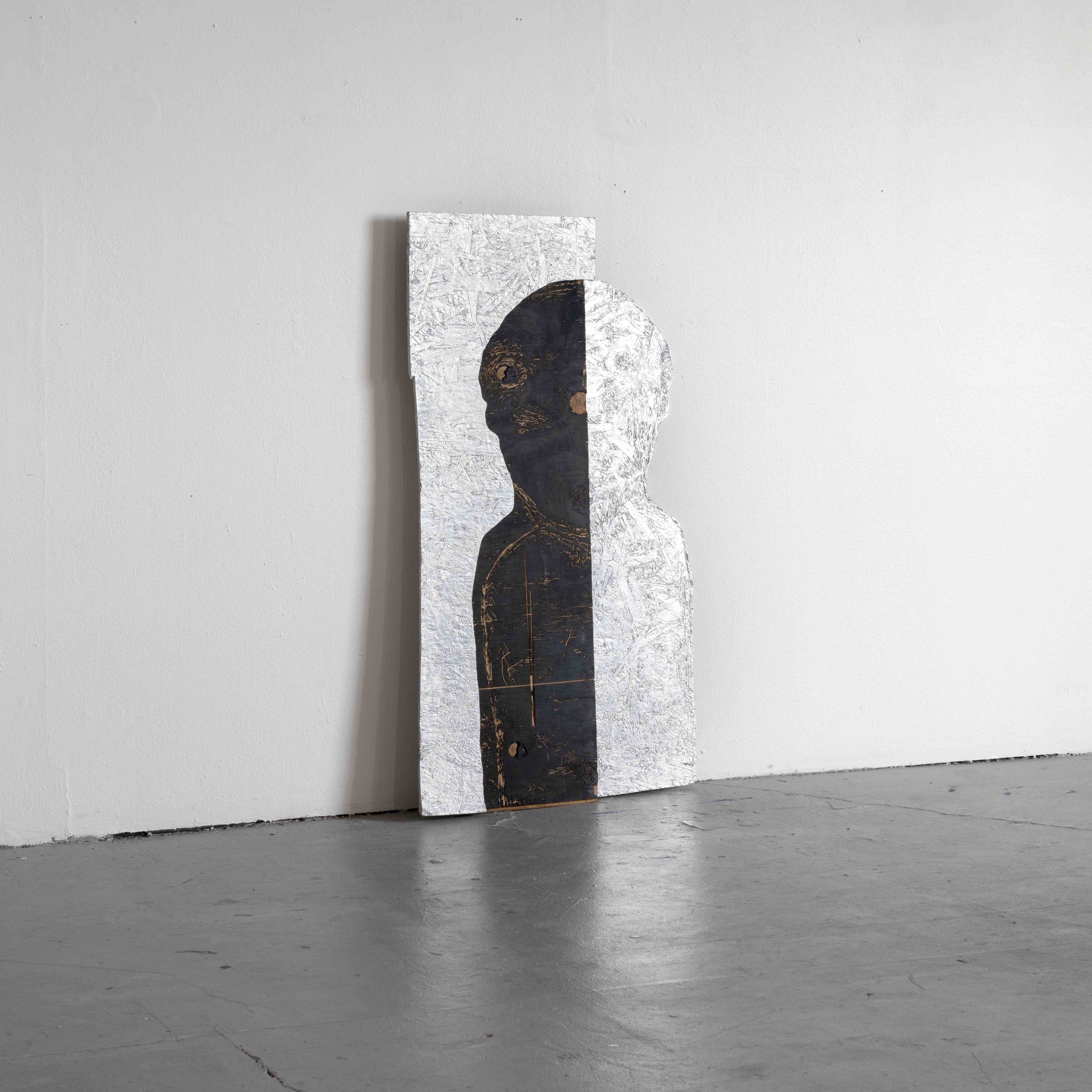 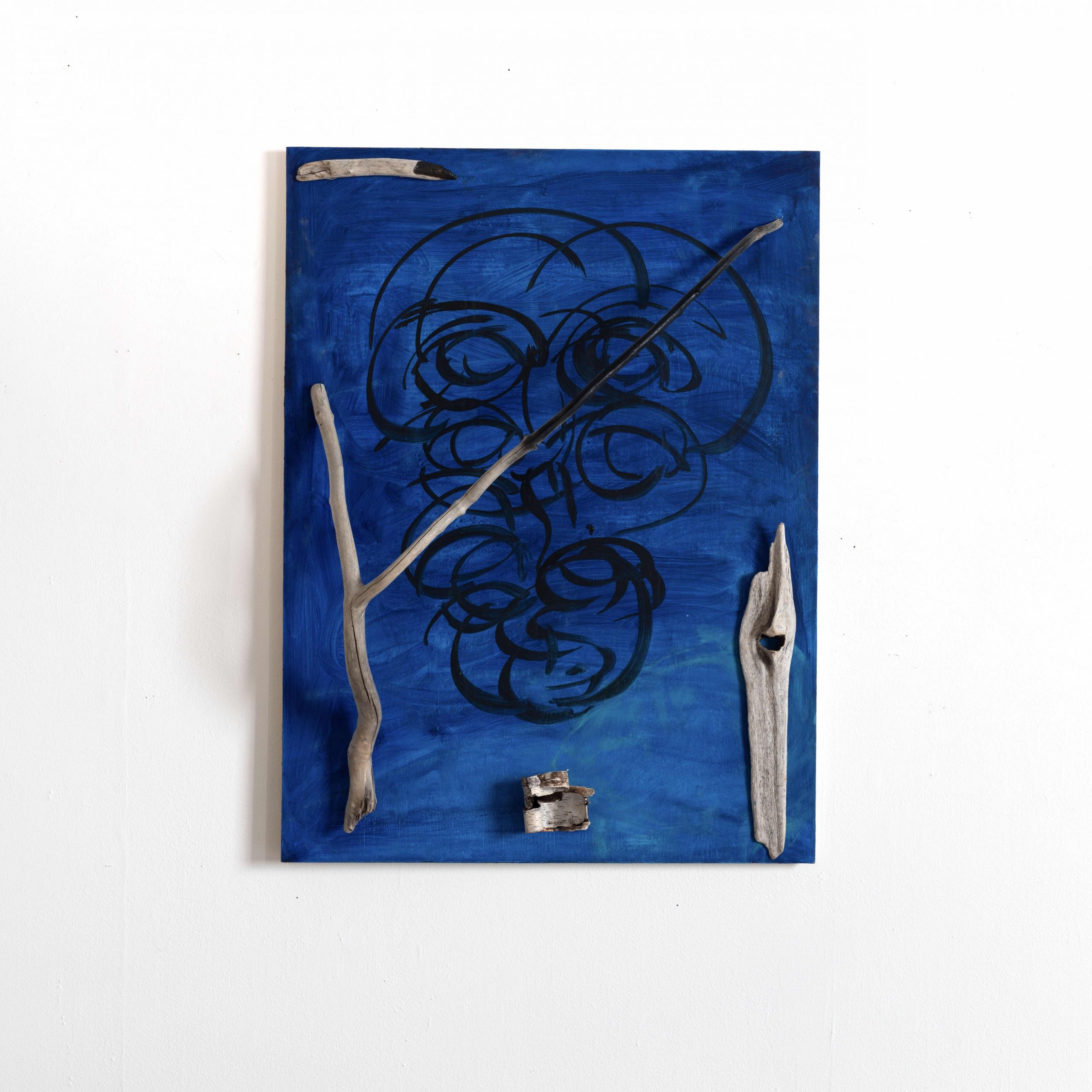 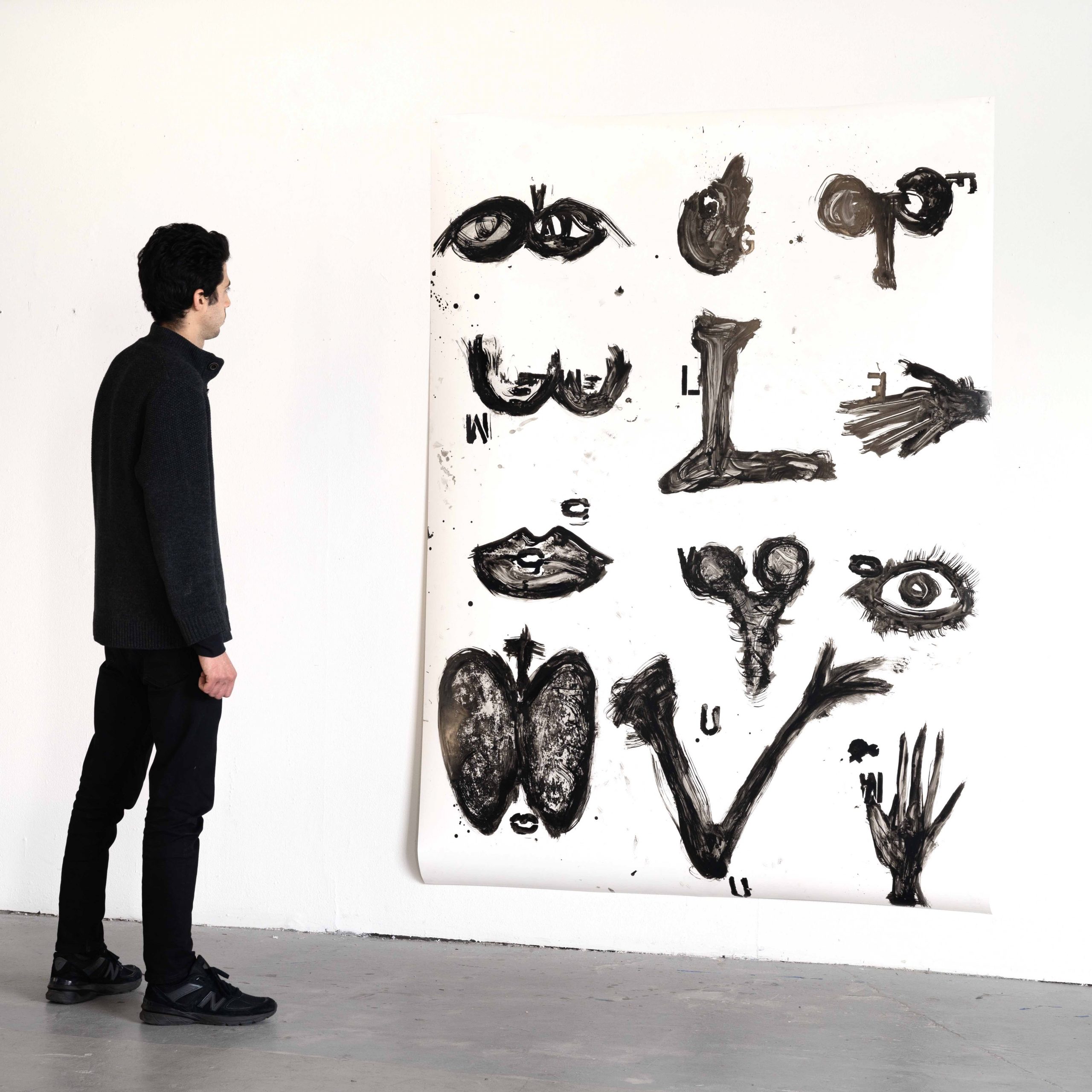 My work is embedded with multiculturalism since I grew up between New York, Mexico City and Paris. I spent my early years adapting to different environments and thought about my sense of belonging. I utilize paper as my primary medium, frequently loaded with multi-layered histories. Using the fragility of paper as a metaphor for the frailty of the human body, I obsessively alter pages faded by time. I draw lines and stain them to give them new meanings, while keeping elements of the original pre-printed document apparent as if they were forgotten secrets. My practice recently has included the use of silkscreens, digital prints and collage in dialogue with the Surrealists and Neo-Dada artists. Collage allowed me to tell several stories at the same time and to render my own lived experiences through an expansive archive of materials, combining my personal memories with the collective human experience. As I scratched the surface, digging a past history, an archaeology of some sort emerged where the image underneath is revealed. I would like my work to not only look towards the past but also look towards the future, where viewers would feel more present with their own body in relation to the world. Through an effort of simplification and refinement in my practice, I started to use imageries of ex-votos. During centuries when medicine was uncertain, the use of ex-votos was almost universal to cure injury, disease and pain. In Mexico, they were charm-like metal objects, also called Milagros, votive sculptural images of body parts, isolated limbs and organs. A detached foot then becomes an offering, from the latin ex meaning “from”, and votum meaning “vow.” In a way, the body is made whole through its fragmentation and a separate eye or lung becomes a communal object. Through these works, I would like to express that body parts have potential healing powers. They also look like an alphabet, a secret language in the process of creation.