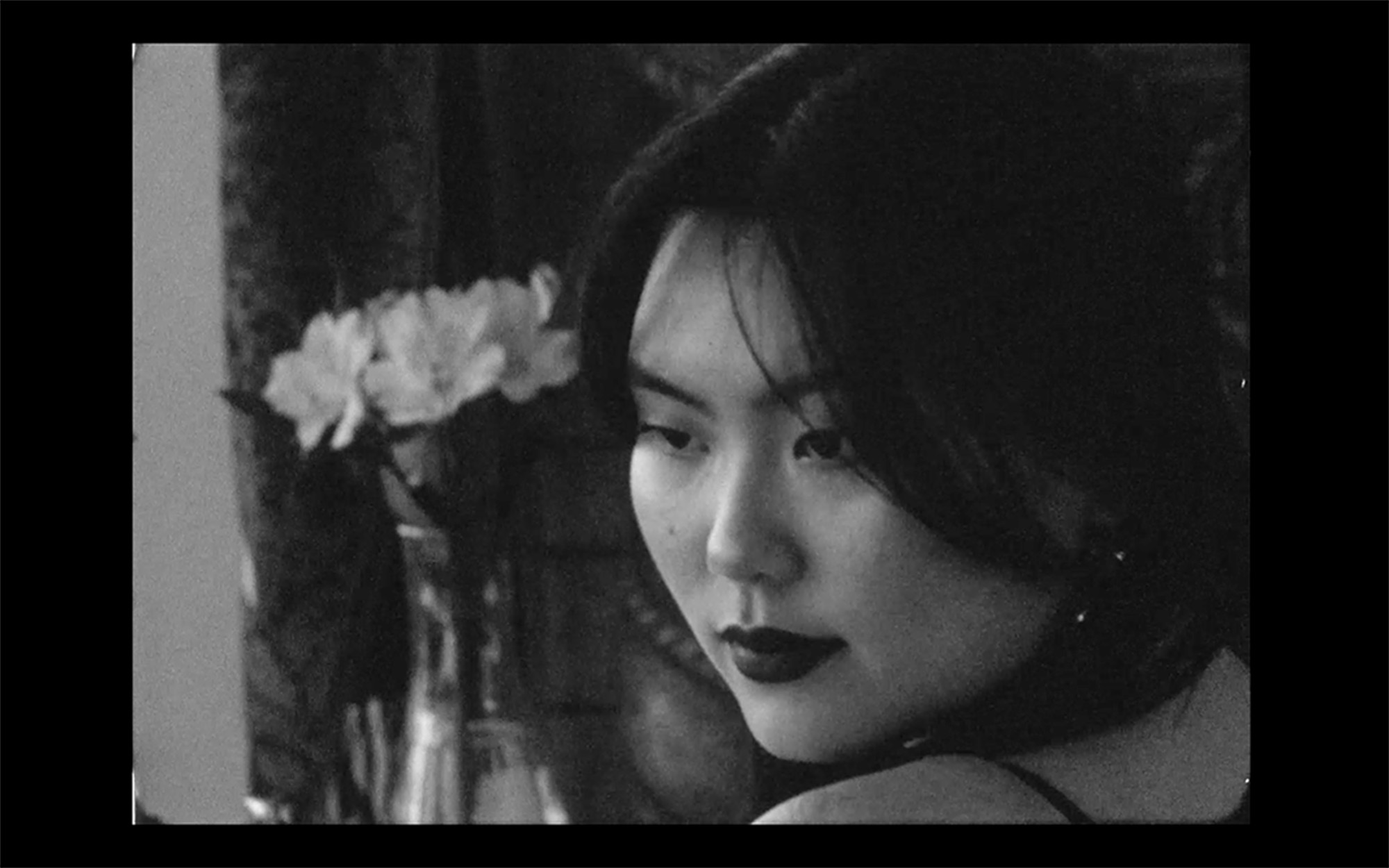 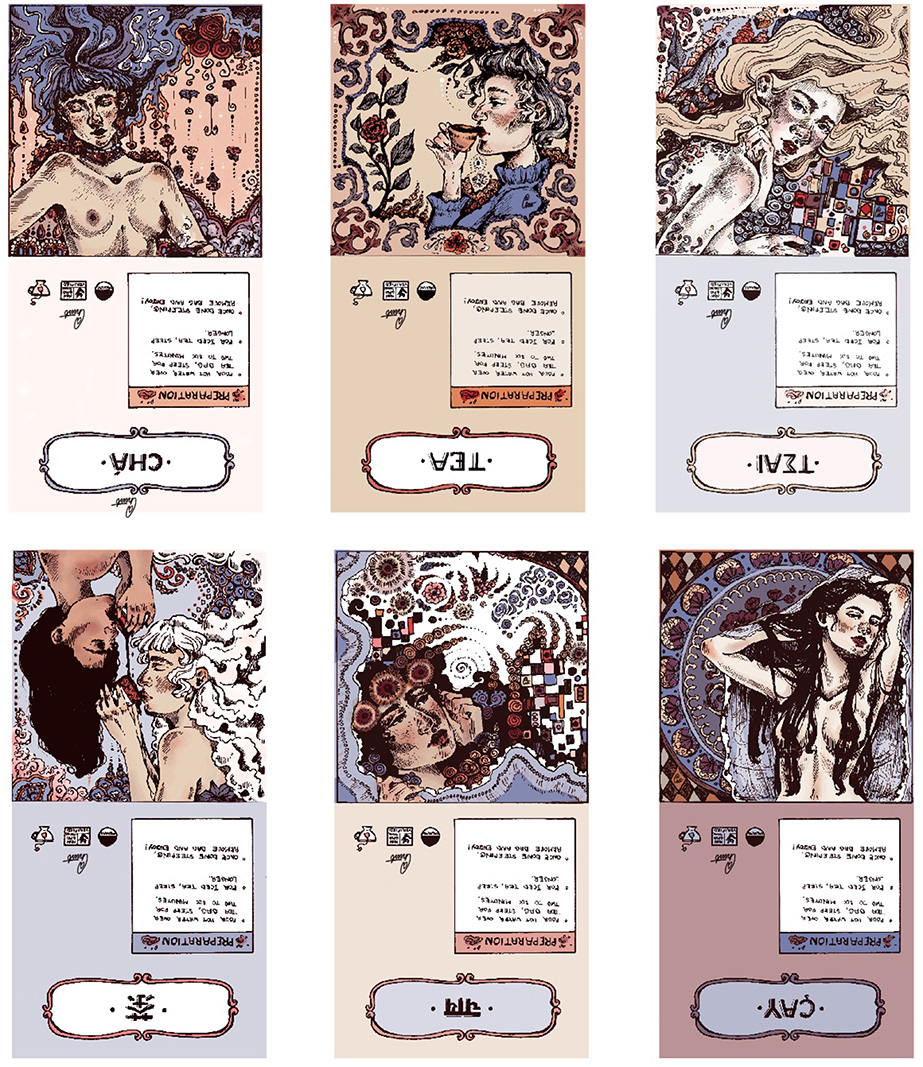 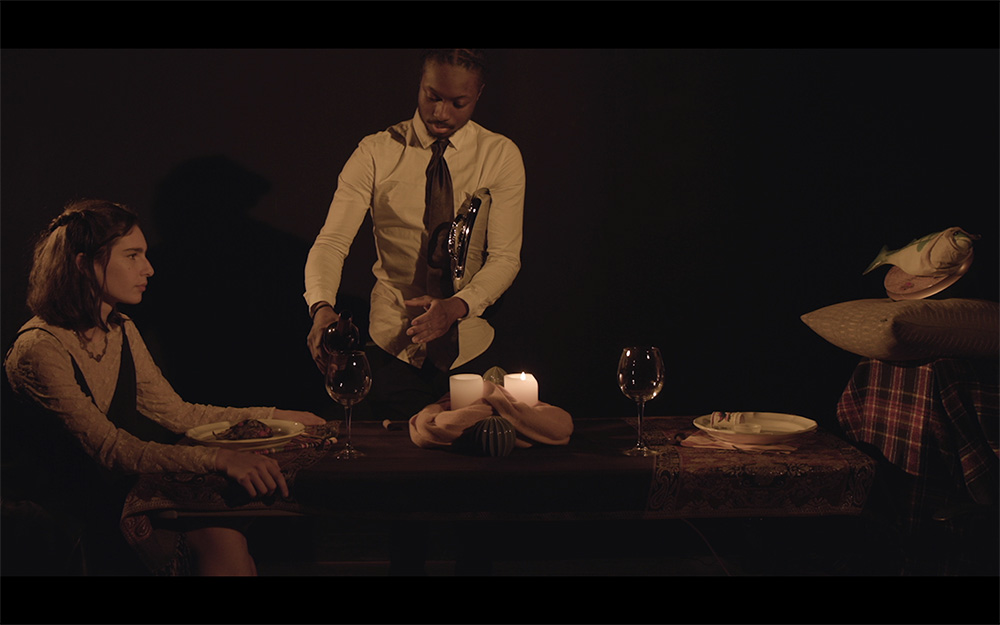 Parafinelia, 2019, HD, 1920 x 1013
Parafinelia is a short, comedic mystery about a detective searching for a missing fish. 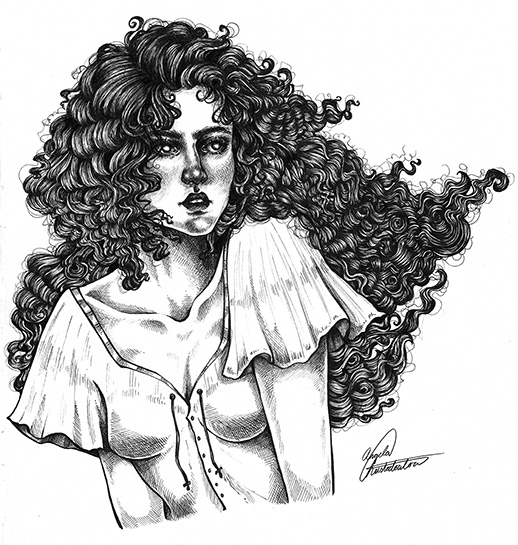 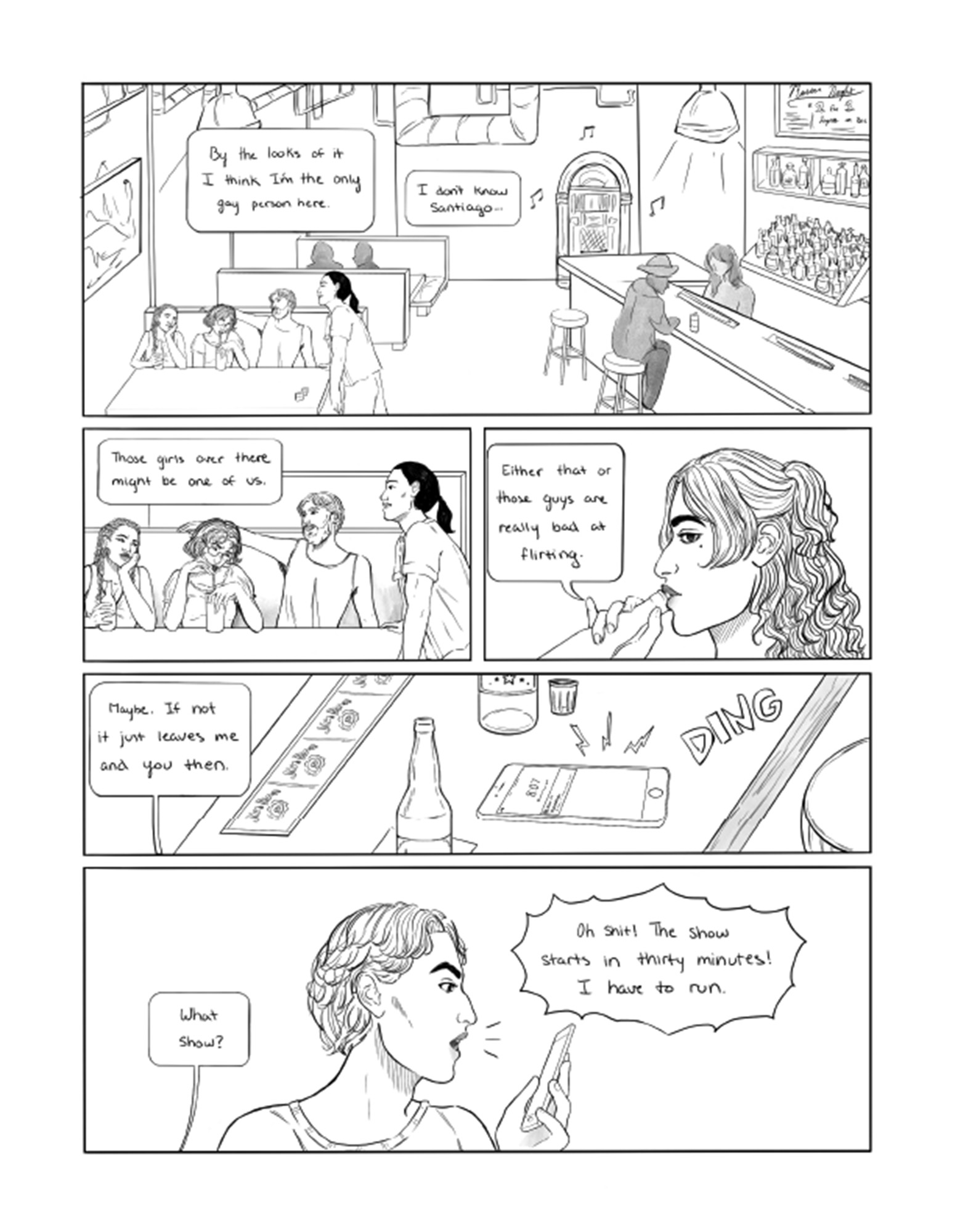 Adventures of a Baby Gay, 2021, digital, 8.5 in x 11 in
While working as a stagehand at a Chicago theatre, a young woman named Leila befriends one of the actors on set and quickly finds out that they are part of a drag group that frequents the local lgbt bars. Through her newfound friendship and romantic experiences along the way, Leila gains a deeper understanding of her queerness. (Sample page of developing comic).

Back to group
More graduates