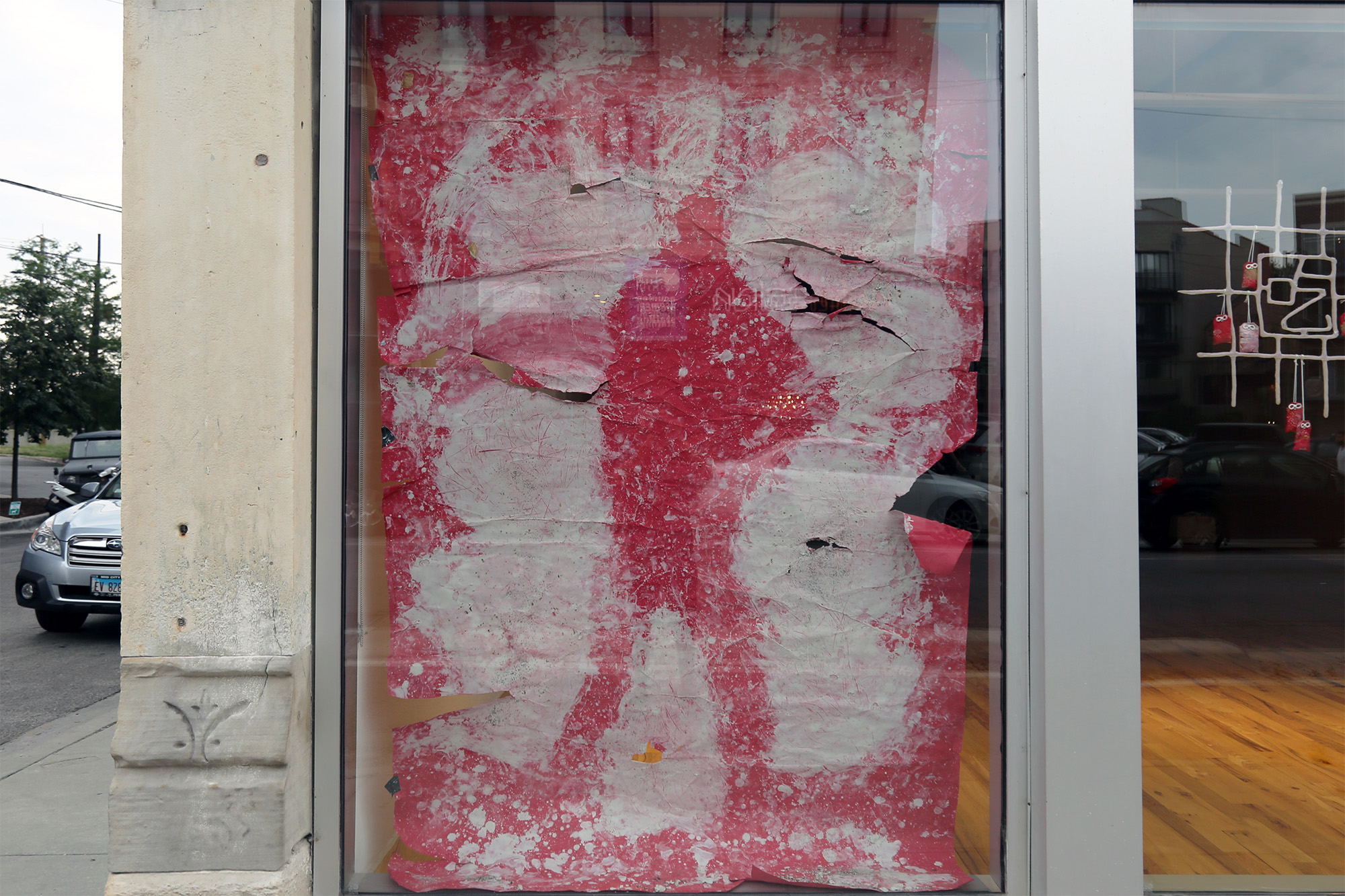 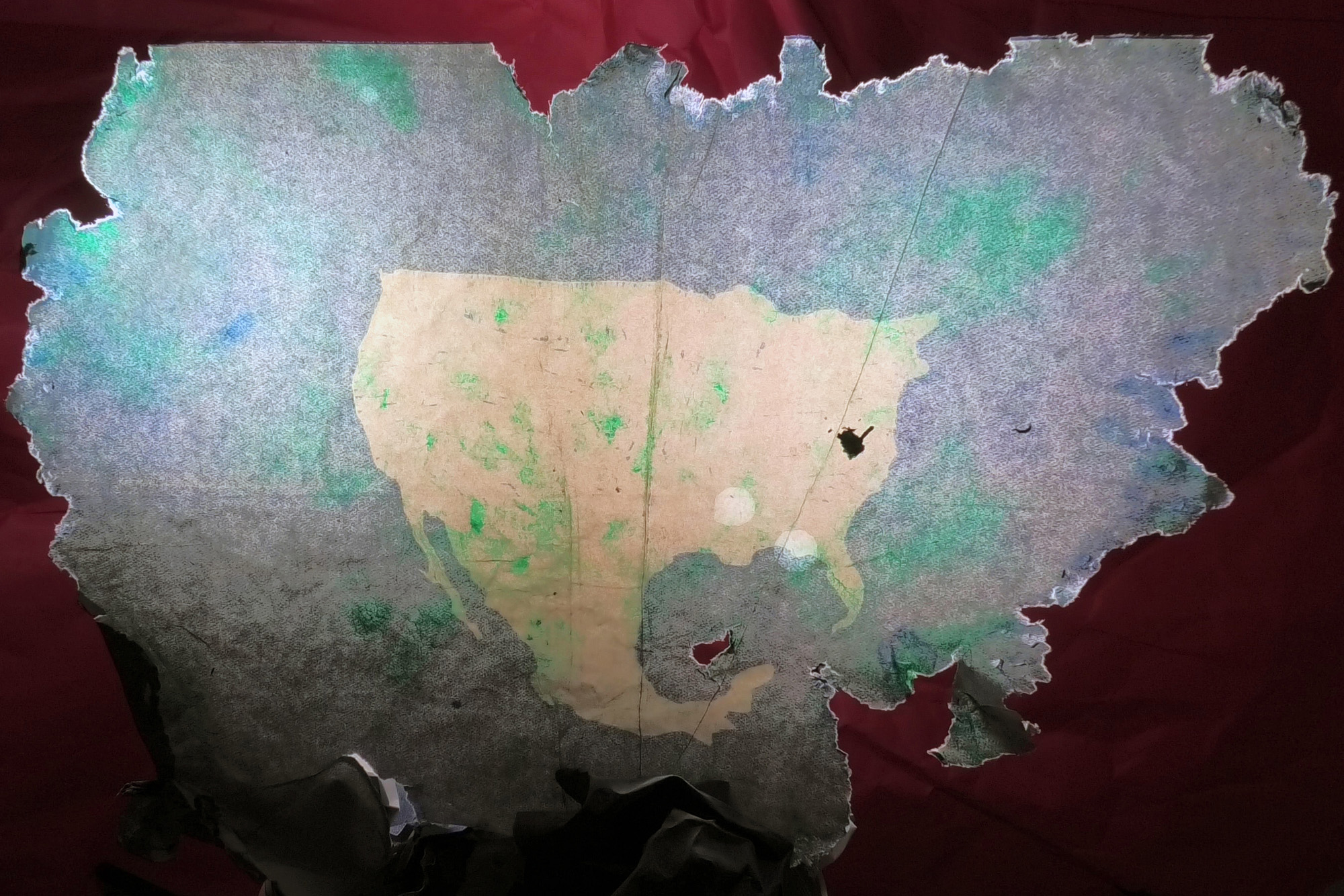 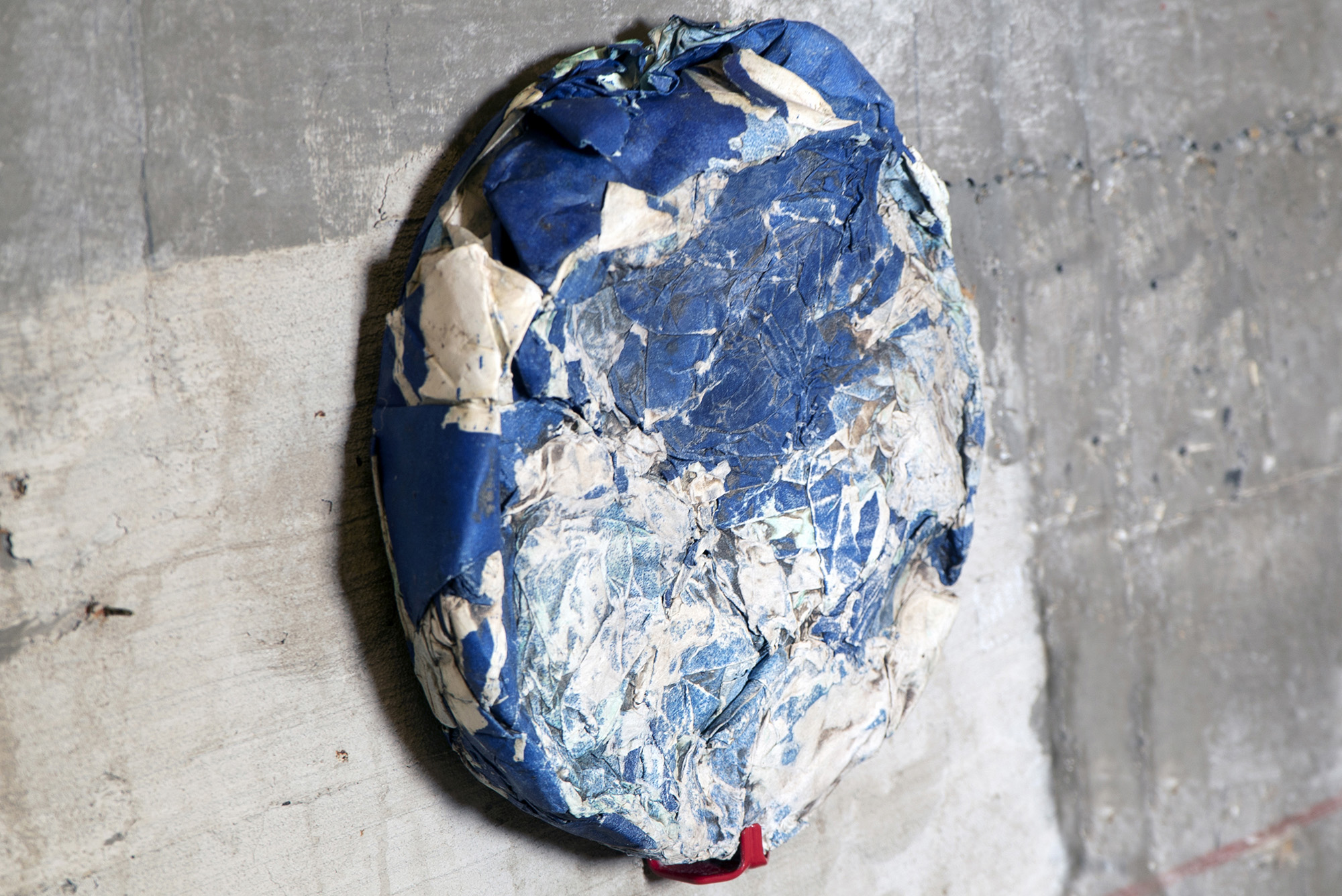 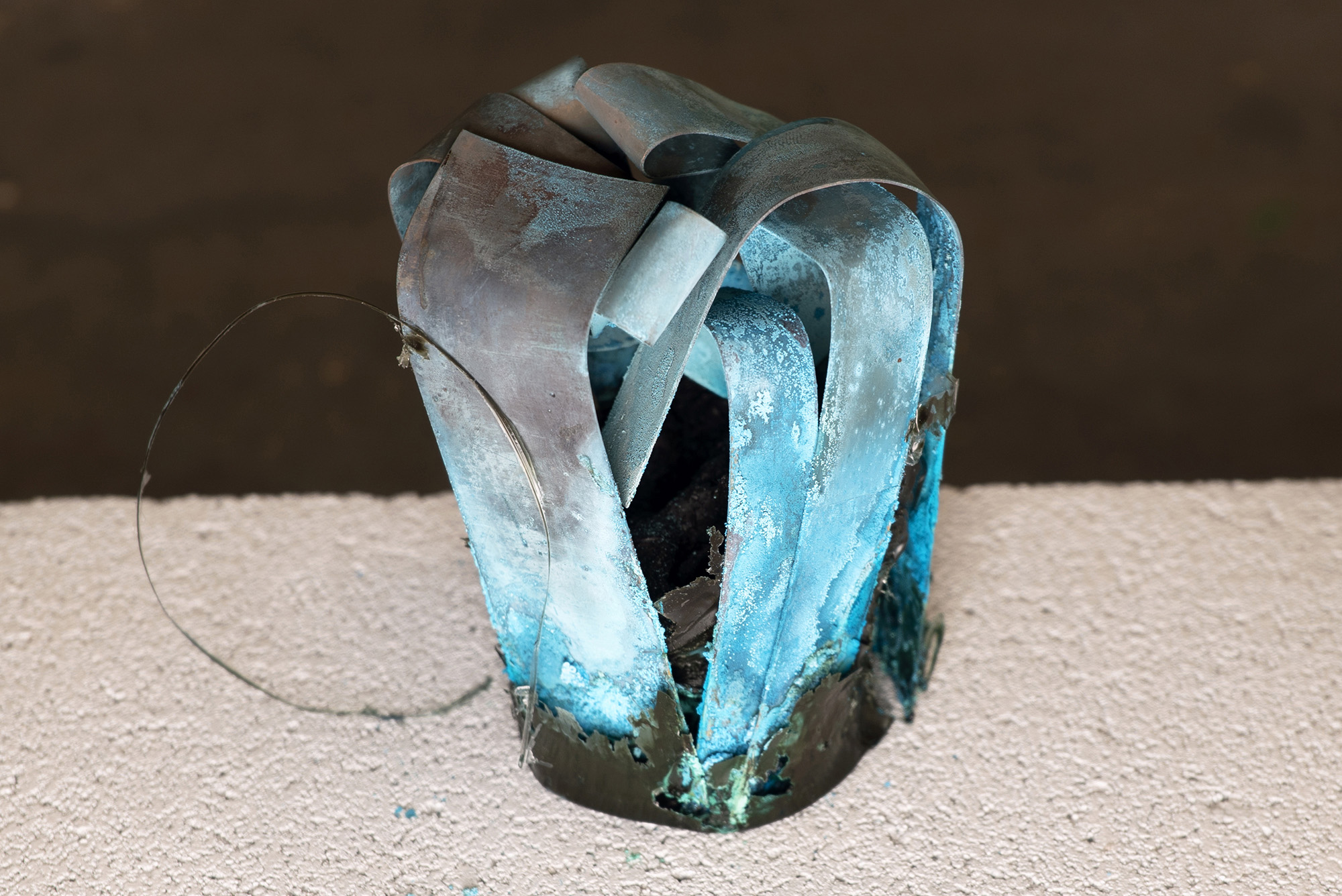 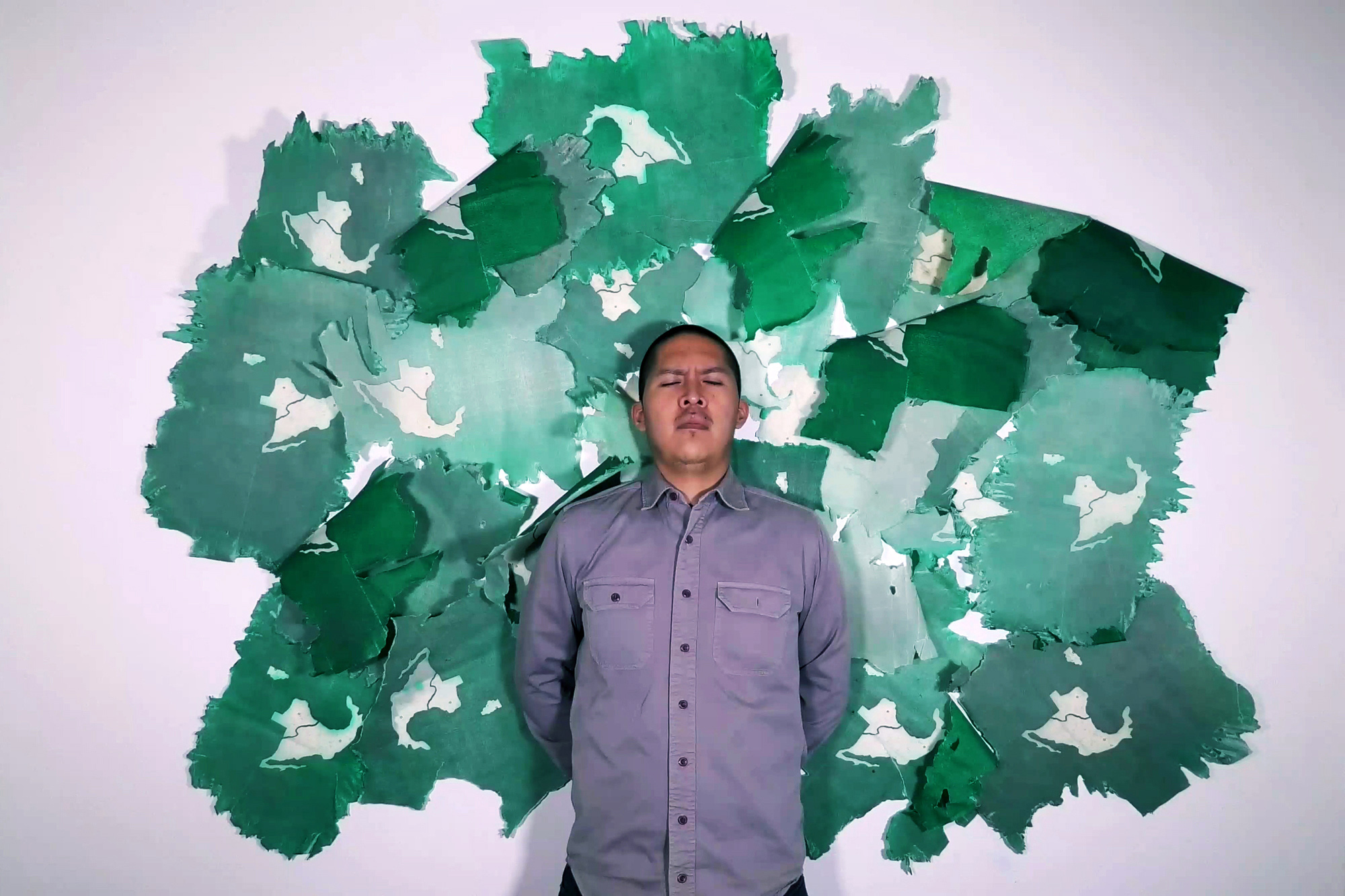 I was introduced to the magic of creativity through a small community college in my hometown of Dallas, TX. I did intensive training in a diverse set of mediums that then led towards a chosen discipline. My medium of choice at that time was printmaking and it has since then become a vehicle for my education. I sustain my drive as an artist with inquisition and a desire to discover what lies in the center of the many art worlds that I find. I finessed my skills as a printmaker in a BFA program and it took me to a graduate program that I did not expect to get into. I took this acceptance as a gift and continued my inquisition, but this time I would ask the questions through my own work: What does it mean to be an artist? Why academia? Why art? These questions haunt me and run through my mind during all waking hours. I am attempting to answer these questions while in my MFA program and I have come to a partial answer.

In my work I question what it means to be an artist by sharing my gifts while learning about all aspects of society. The output of my work has manifested itself through the making of printmakers prints, music videos for emerging rappers, guerilla pruning with a master framer, recycling art materials to bring them back to life, making a million friends, inspiring the next generation through collaborative art making, documenting life through photo/sound, and finally performance art alongside current and future legends. I don’t know if I believe in disciplinary art, trans-disciplinary or even no discipline. All I know is that I am a creative human being, and I can choose how I want to express that. I continue to ask questions and I continue to seek answers which puts me in this constant conversation as to what to do next. In this next stage of my life, I am prepared to give my life to this thing we call art. I do not know specifically why and perhaps I never will but all I can do is keep on going and encourage others to join me on this journey.