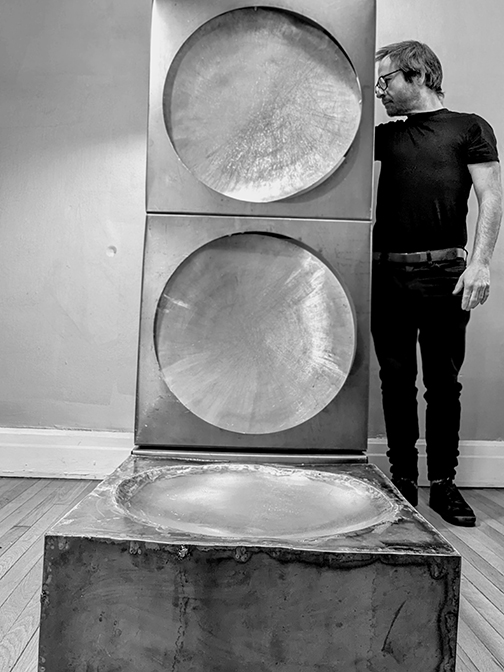 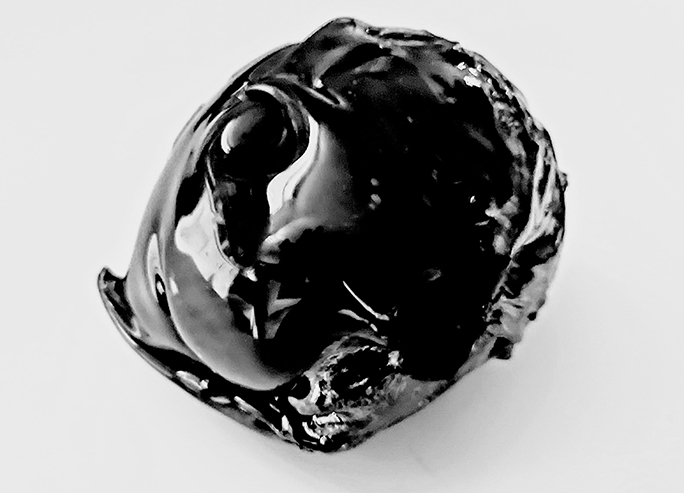 Corazón de Péndulo (1Hz), 2021, Glass and infrasound, 6 x 6 in.
Black glass vessel formed by sound pressure waves from filtered live environmental sound. This sound was calibrated to the natural resonant frequency of both the human heart and pendulum, the infrasonic frequency of 1Hz. 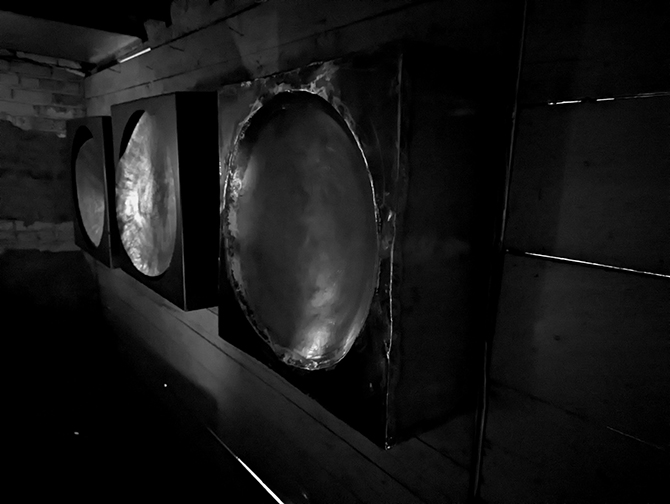 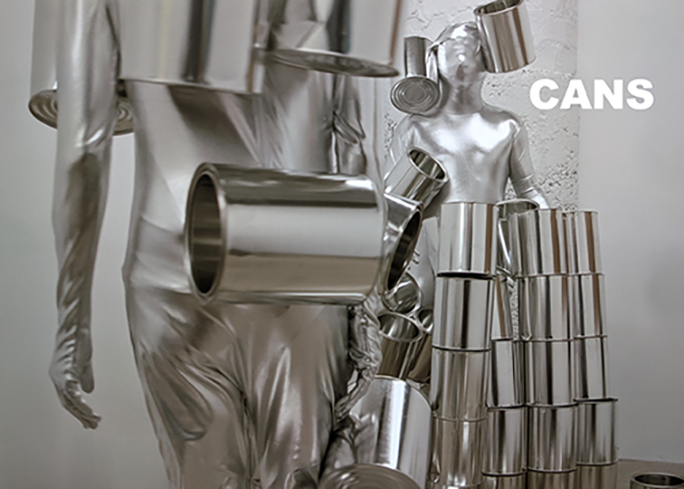 Score for improvisation for two garden hoses or precipitation utilizing enuretic dream surfaces, performed and broadcast Autumn 2021 in the midwestern United States. This is a 2:01 mins. excerpt from the 8:26 mins. FM transmission. Score excerpted from the artist book IMMANUAL CANS.

This short documentary provides an overview of extended hand amplification techniques investigated at the Center for Natural Music in Southwest Detroit. This film was recorded within the center’s aluminum resonance chamber.

Using sound as conceptual material in improvisation and architectures of spaces, materials, and beings, I work from sound into material (as opposed to sound as material) within a speculative acoustic in the genesis of performance, installation, and writing, exploring systemic adjacency through pathological modes of inquiry. Pathology towards leakage, emergence/emergency, and states of intimacy between artist, public, and work, illuminating disproportionality between sonic presence/public expectation, labor/quantities of artistic production, amplified/source. The role of resonance in the continuation of open, perpetual works is critical to the material intimacy it creates, proximities it dematerializes and amplifies.