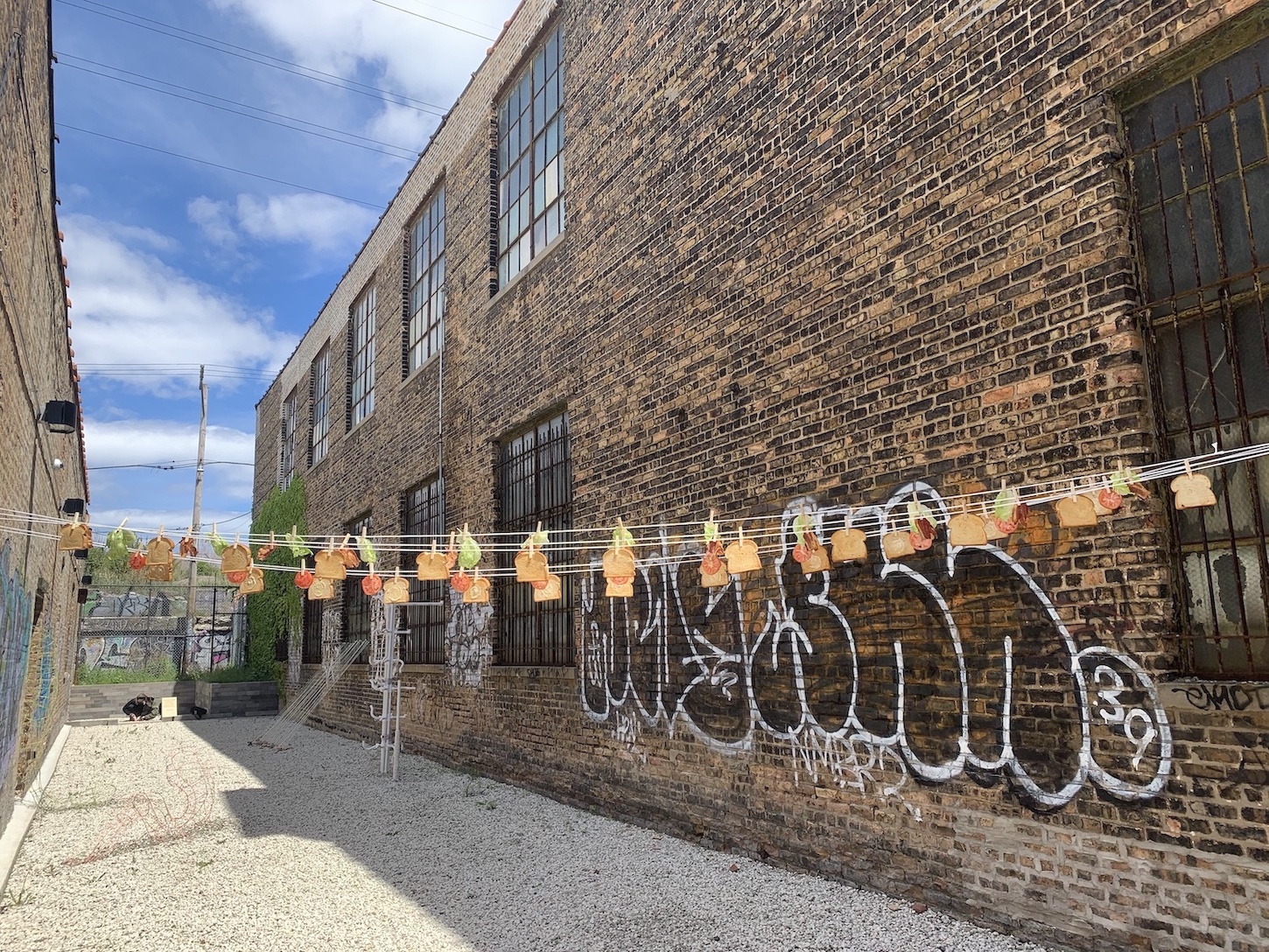 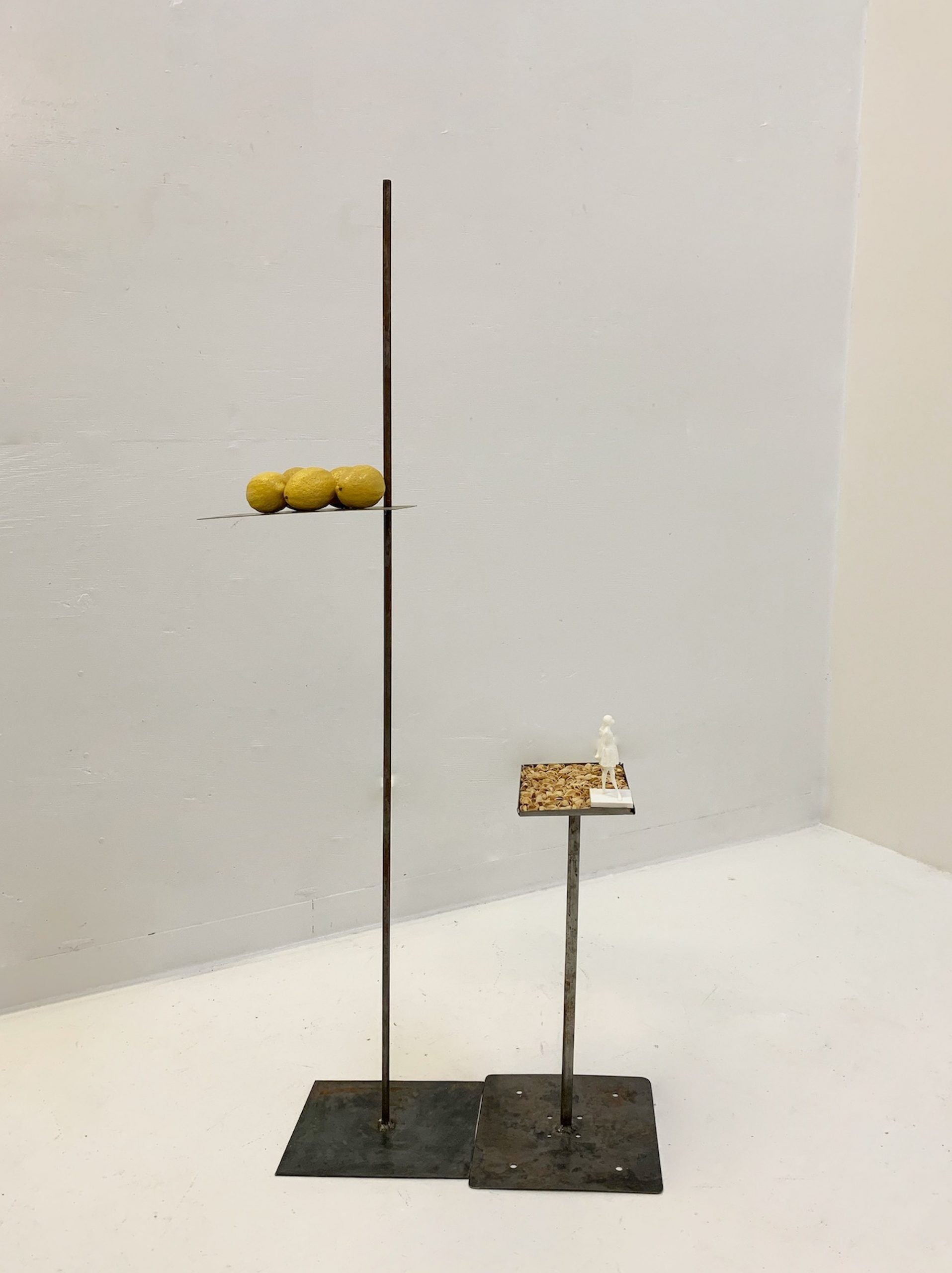 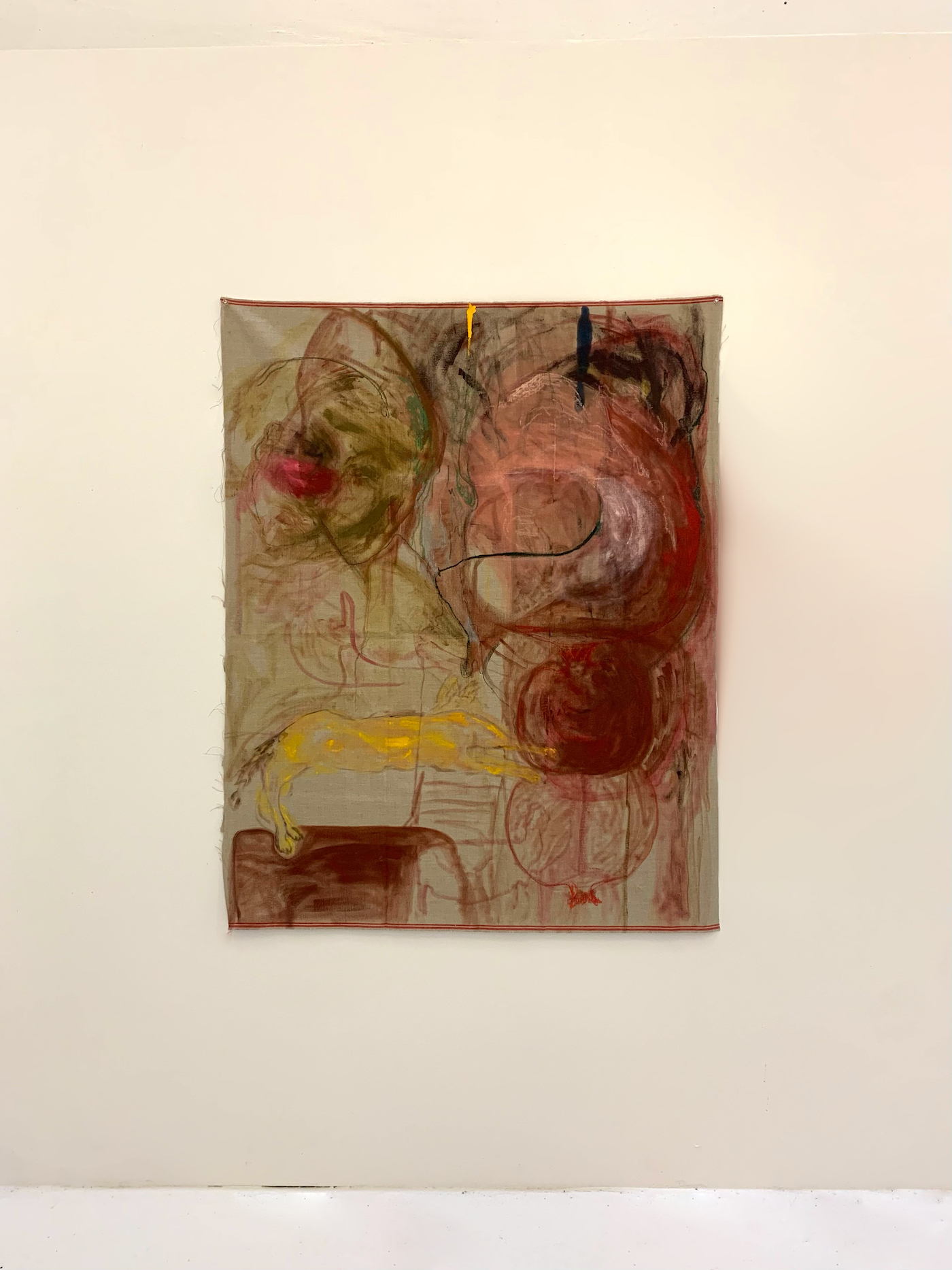 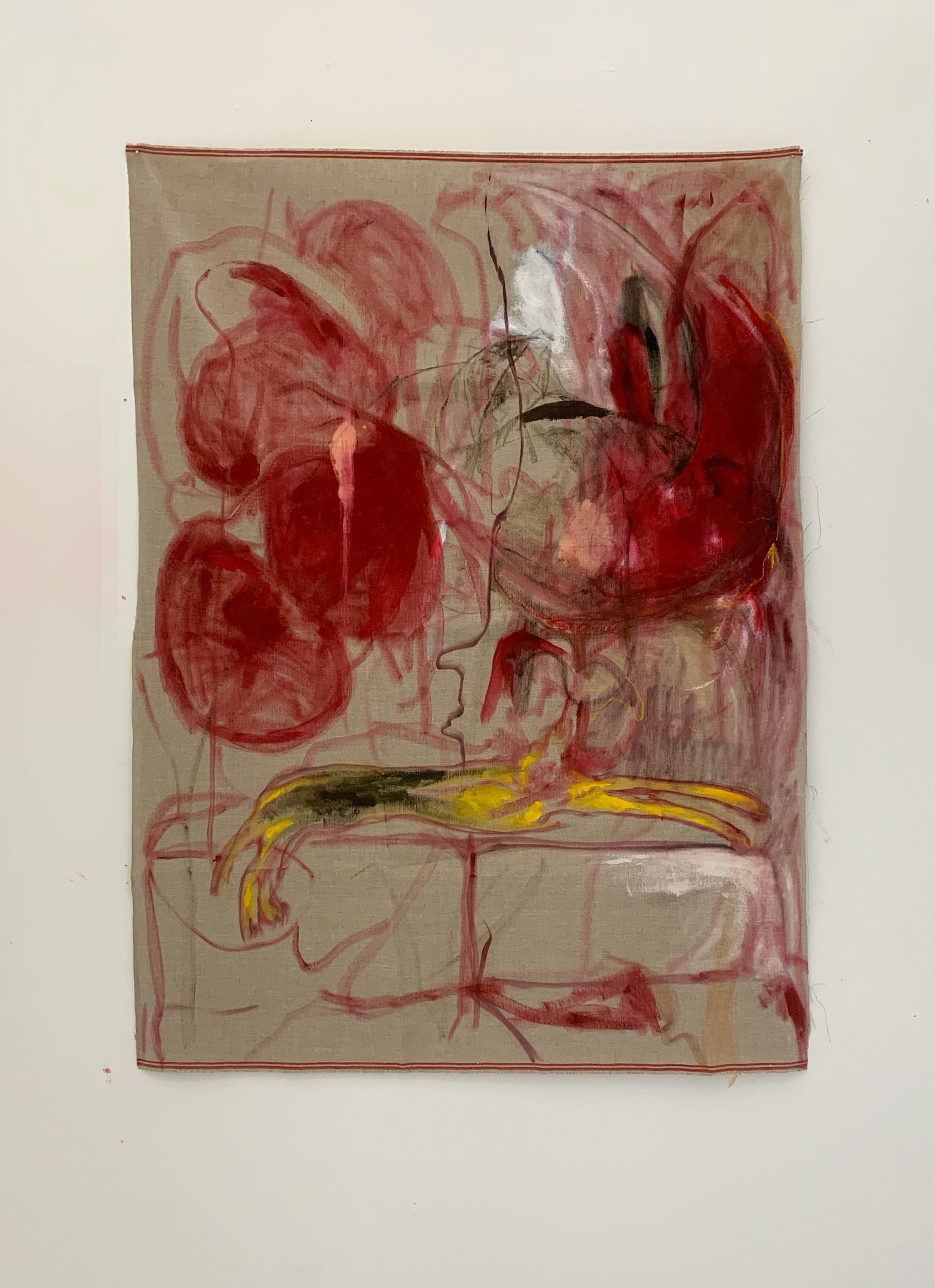 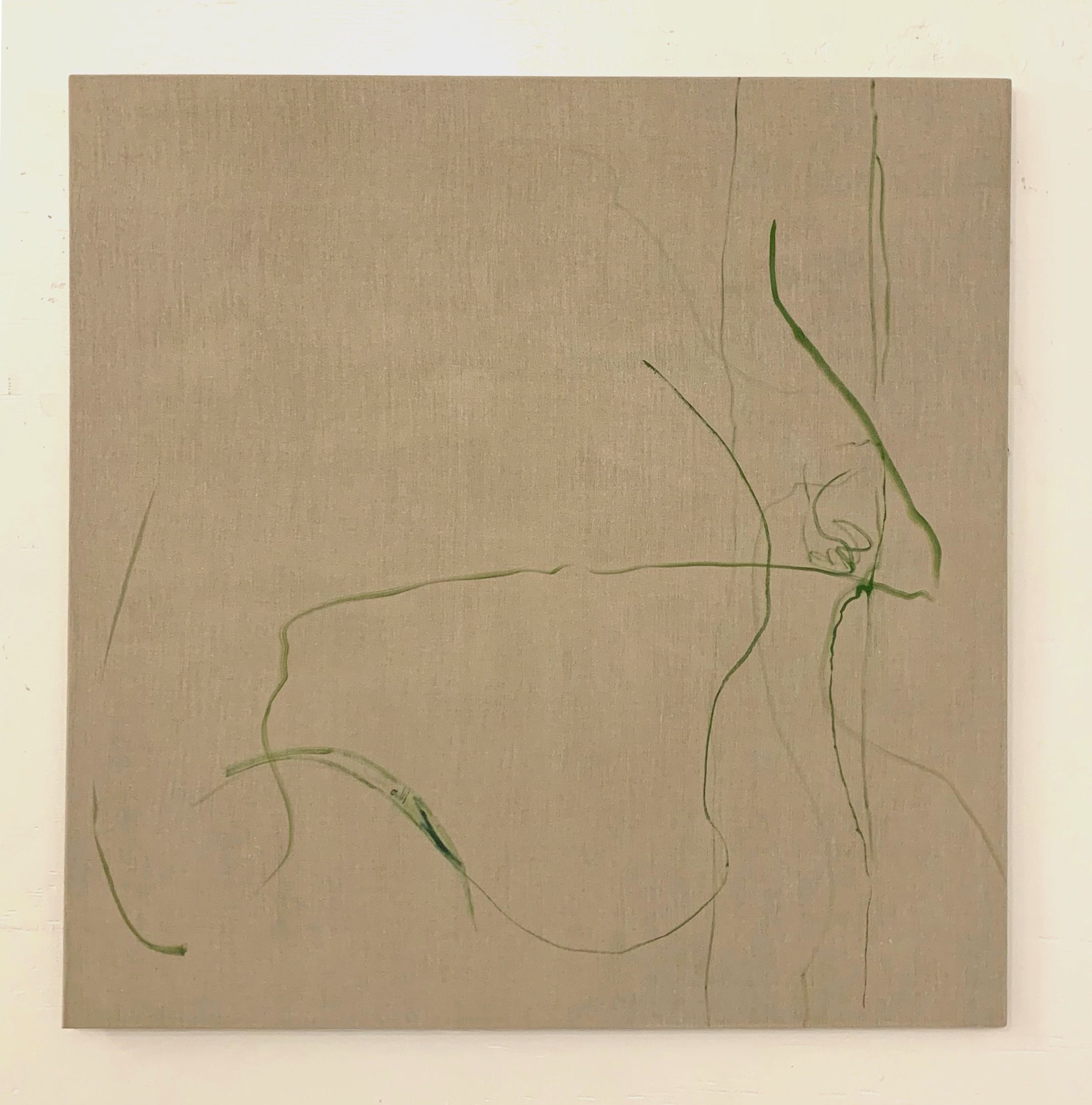 Having called several cities ‘home,’ Malas attempts to find comfort in the mundane. Her work uses humour, absurdity and vulnerability to depict objects and experiences in everyday life. It can be simple, sometimes obviously so. Malas approaches her work in a way to help make better sense of the complicated confrontations of placeless-ness, nonlinearity and instability. She conveys ideas of what it’s like to be in a body and within a space, by making work that quite literally relates to her own body; its gestures, its scale, and its preconscious memories.