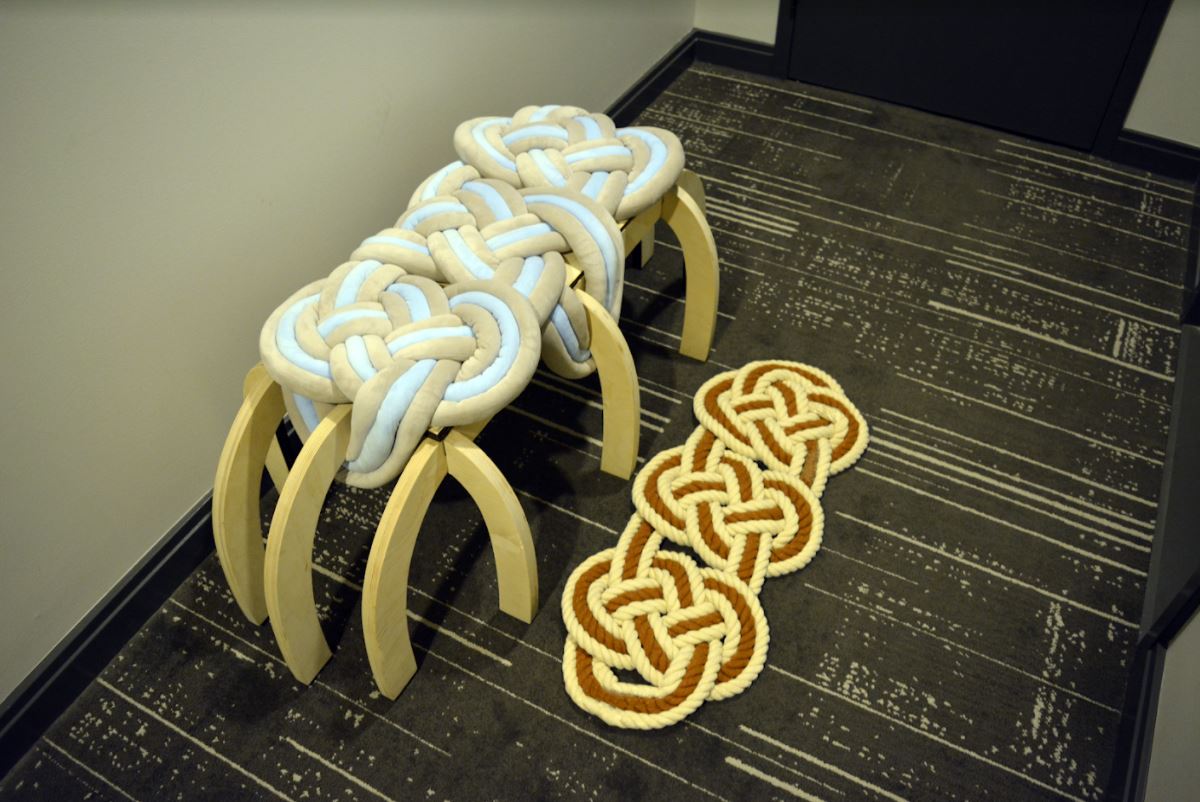 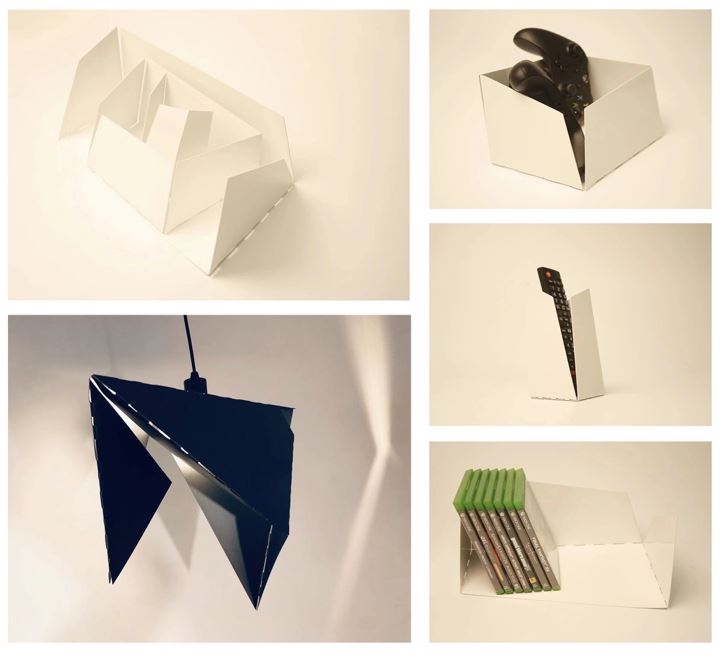 In the future, human beings sent a space telescope to the far reaches of space in a flash through space folding technology, and pointed this telescope at the Earth and recorded the history of earth in making. This telescope looked to the land, looked to the ocean, saw how the pyramids were built, saw how humans were born, and saw a distant prehistoric underwater civilization, which is the basis of Atlantis. It recorded how this underwater civilization was glorious but was destroyed by the Great Flood, and where the surviving people went and how they survived.

The telescope records not only the macro level changes in history, but also many micro level stories, such as the surviving underwater pre-civilization people through genetic modification technology to adapt to life underwater in subtidal zone of west strait of Gibraltar, as the sun and moon can not be seen, and with no natural light source, underwater people create light sources by living in symbiosis with sea fireflies. They provide habitat for these sea fireflies, and the fireflies bring light to underwater people. These fireflies have a biological clock much like humans, coming out every 12 hours and resting the rest of the time hidden in the sand under the water. Underwater people regard the time when the fireflies come out as day and the time when the fireflies rest as night. Underwater people also did body modification of luminous organs and jet propulsion system by the inspiration of squid.

Kai (Greek boy name means from the Sea) is an underwater boy. He is catching the underwater fireflies with the device he made of the non-biodegradable wastes from land ancestors. And the exhibition is all about this scenario.