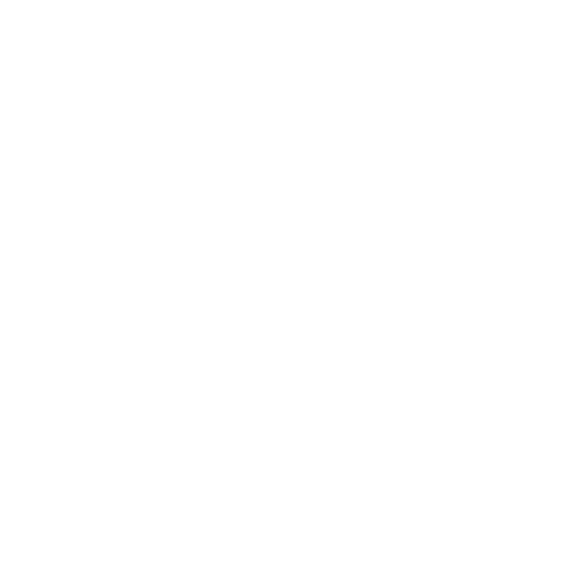 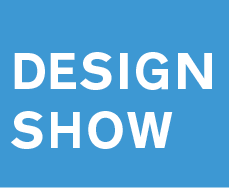 We live in a world where we no longer desire to share our habitable spaces with animals and insects except our domestic pets. We immediately call pest control when crawling creatures invade our home. We ‘animal-proof’ our roofs and wall cavities where there is a possibility to house raccoons or squirrels. More often in urban settings, one can observe many buildings that have bird deterrent spikes on exterior ledges to prevent nesting. What we do not realize is the more we make our buildings ‘pest-proof’, the more we increase our demise with the ecological crises. For example, when we see a bee hive close to our home, we call services to purge them, even though bees pollinate over 30 percent of the world’s crops and over 90 percent of wild vegetation. Or by engineering and remotely control modified cockroaches, we can use it to find victims in a natural disaster such as earthquakes but people would rather die than to be found by insects. To have animals living in our buildings could become quite filthy due to their feces, however, if the setting could be controlled to be their home instead of their bathroom, the outcome could change drastically. And we might learn to coexist.

There are four main migratory flyways the birds take: Atlantic, Mississippi, Central, and Pacific. The Mississippi Flyway moves over Chicago and is more than 3000 miles long. According to the Nutty Birdwatcher, “it’s eastern boundary runs through the peninsula of southern Ontario to western Lake Erie, then southwestwardly across Ohio and Indiana to the Mississippi where it rather closely follows the river to its mouth.” During the span of the two to three weeks long migration, birds take rests to refuel themselves in any green spaces that are available. There are few gardens and green spaces for birds in Chicago to rest, Lincoln Park and Grant Park are one of the few locations that is placed along the lake. The city has a few parks denatured from animals besides humans flattening biodiversity. Introducing animal nesting and rest areas in this migratory path can support an increase in biodiversity of the region.

Chicago has many buildings that have at least one wall that is bare. The main façades that face the main streets have higher quality material that contains intricate details, but the sides that are not directly visible and are not quite the same. They are usually left bare for future development opportunities directly adjacent. On some occasions, there is a structure with high hopes of increased revenue, but instead, the investment for upkeep exceeds the budget so that the owner or the development decides to dismantle the portion that is no longer needed, leaving yet another bare wall exposed. Occupying mWall takes these denatured vertical and horizontal planes and turn them into a bird havens where any flying creatures can come and rest. Chicagoans will give new attention to these walls and create havens for migrating and local animals to nest.

The reason why these walls can introduce nesting complexes is that they are very lifeless as is. For example, the Reliance building by Burnham and Root, located at the corner of Washington and State, across from Block 37, has bay windows facing the streets with elaborately designed, terra-cotta-tiles. The other two sides that do not face the streets are simple brick walls with no windows, more likely in this case, for future development. This building is a perfect example because this building is known to be one of the first skyscrapers that have a bay area with no support underneath and large windows. At the time of Construction, which was in the late 1880s, it was not common for buildings to have large windows because the structural walls took up most of the façade. It was a significant break-through that became a key precedent for the modern skyscrapers. But for this symbolic building to have a façade that only consists of bricks is incredibly shameful. To adhere this bird haven would mean bringing attention back to our iconic building and raising awareness of the depleting biodiversity of our cities. 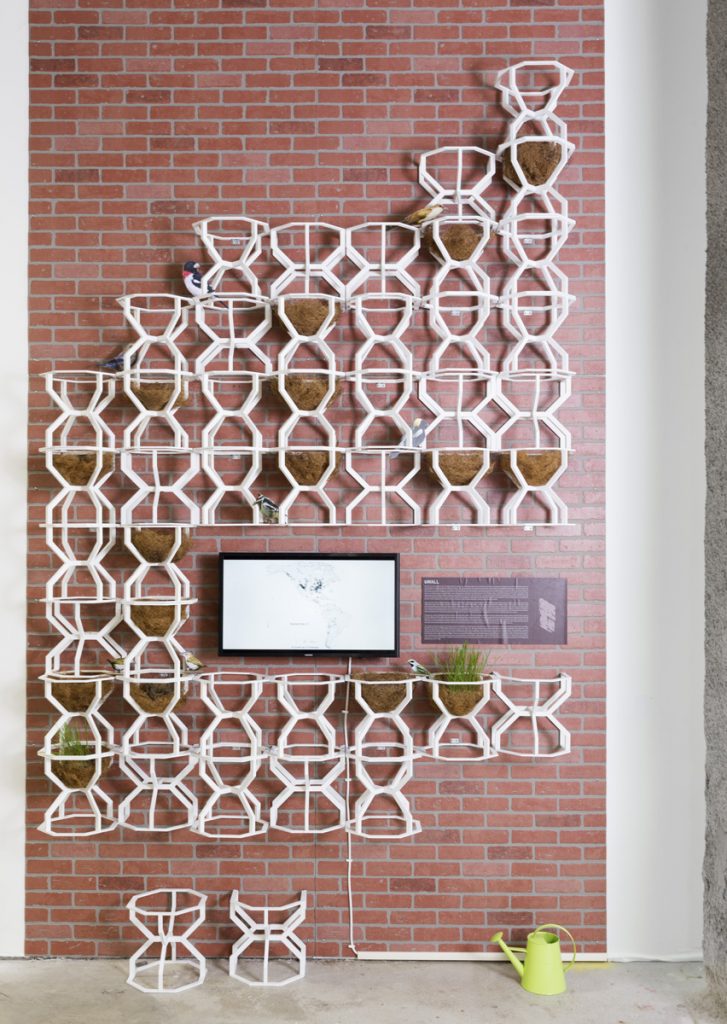 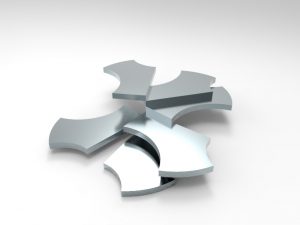 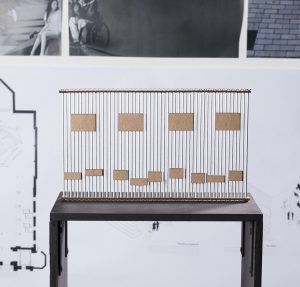 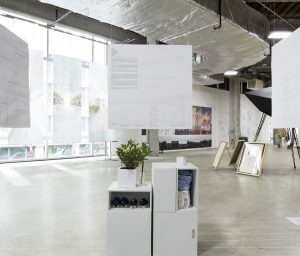 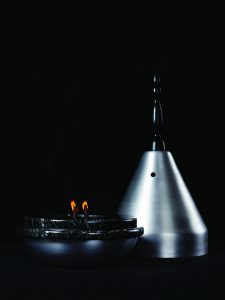 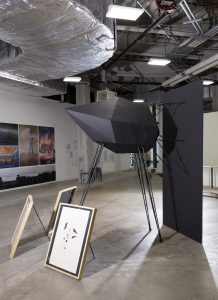 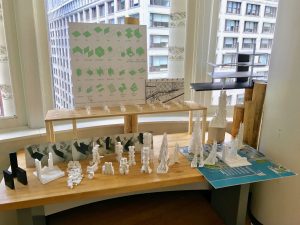 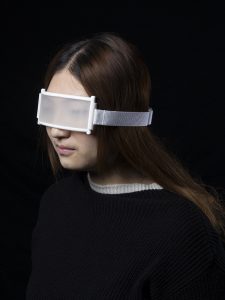 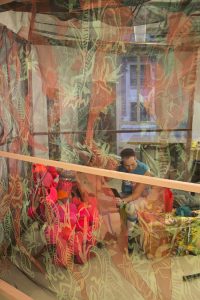 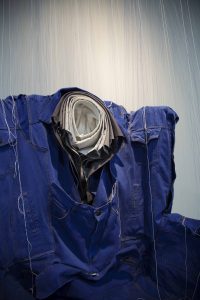 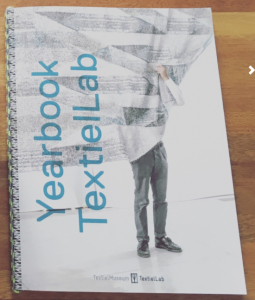