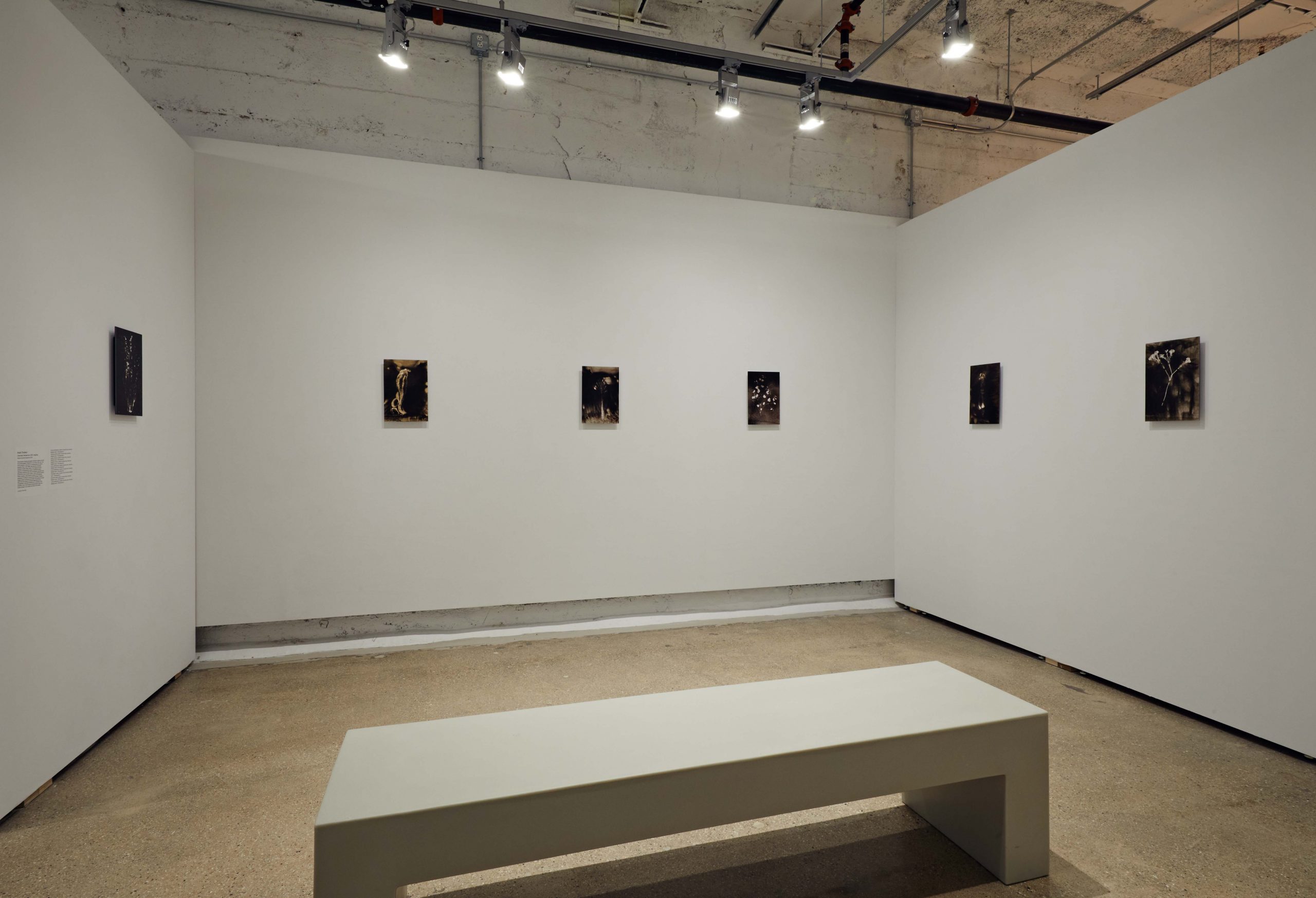 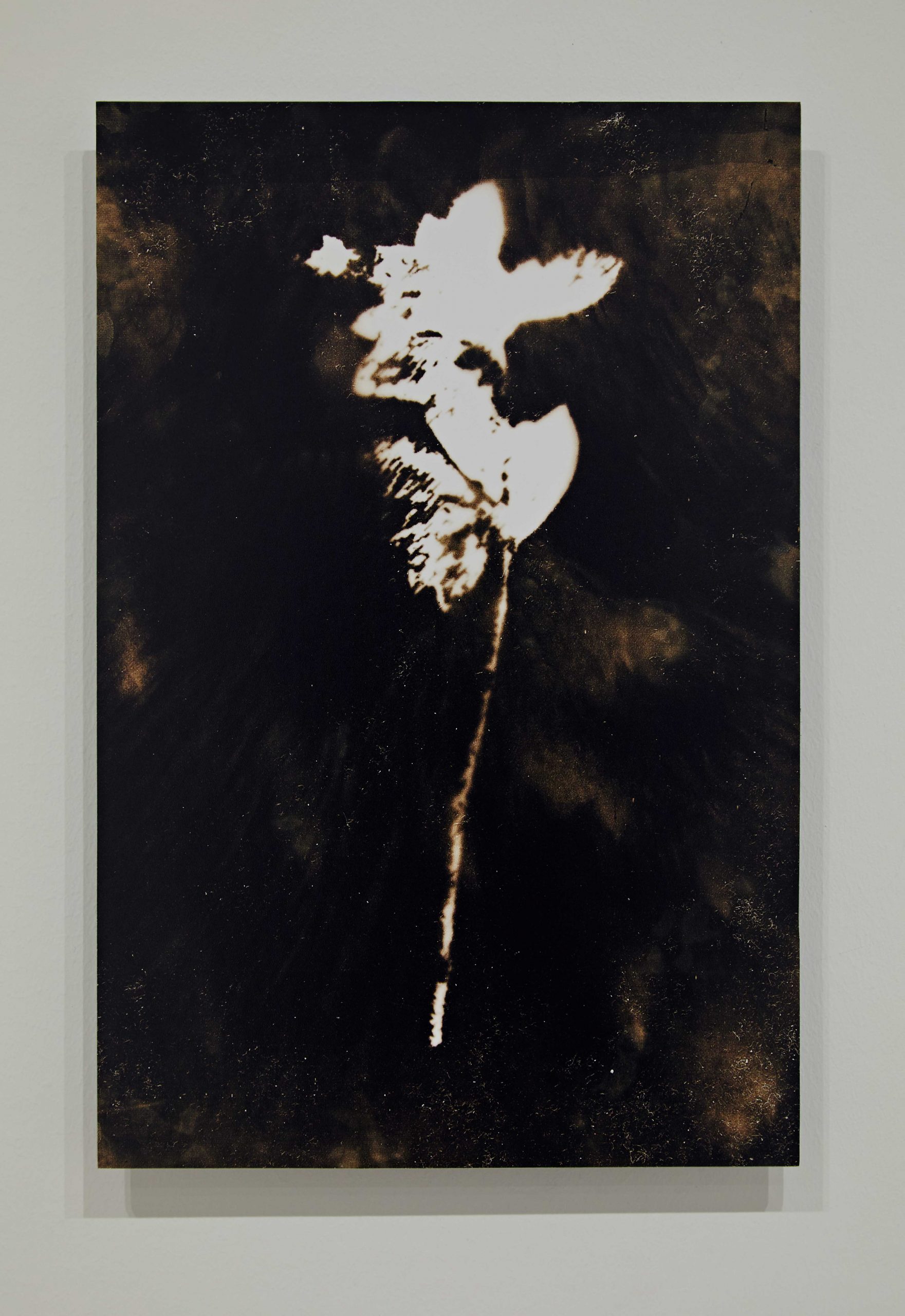 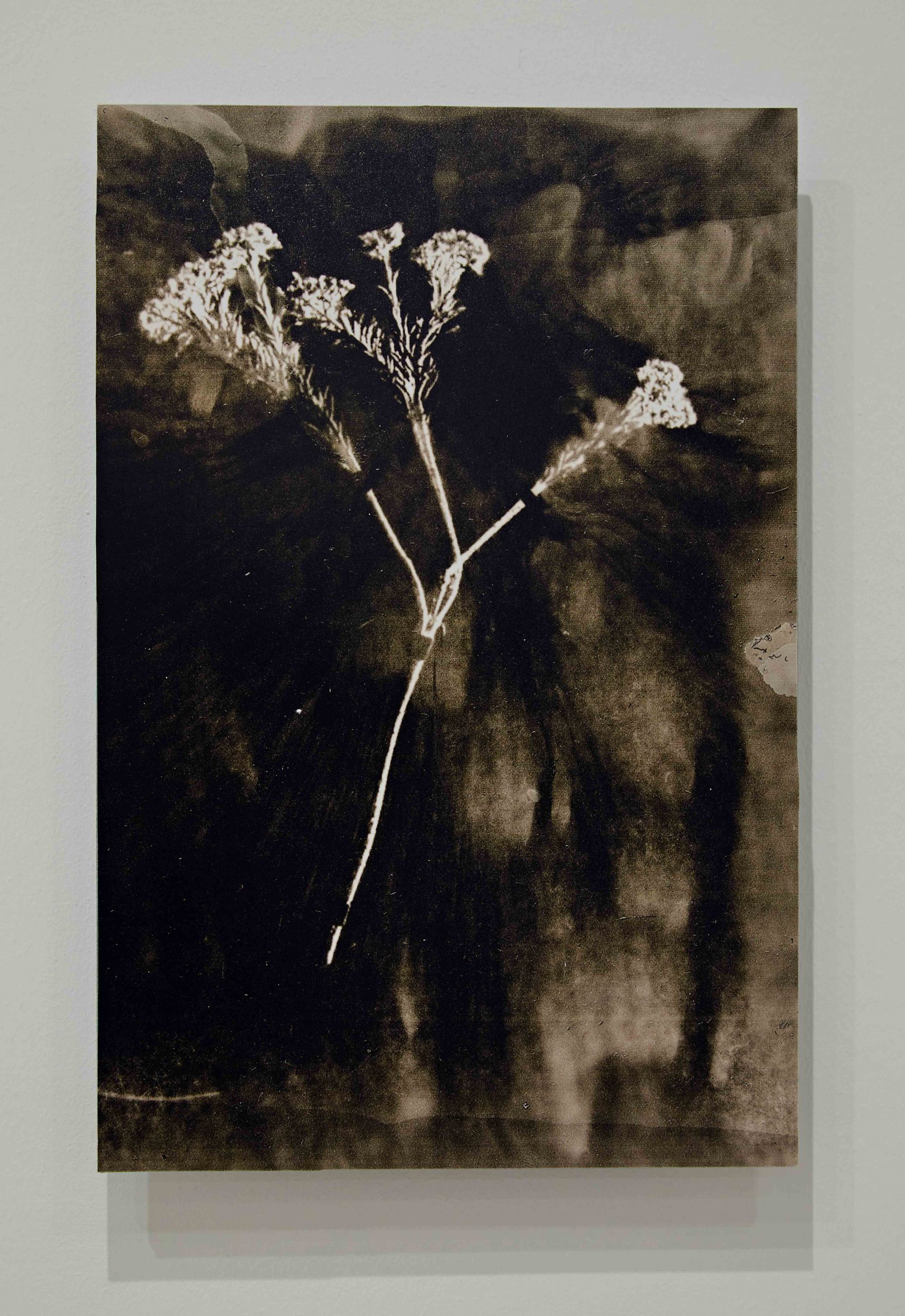 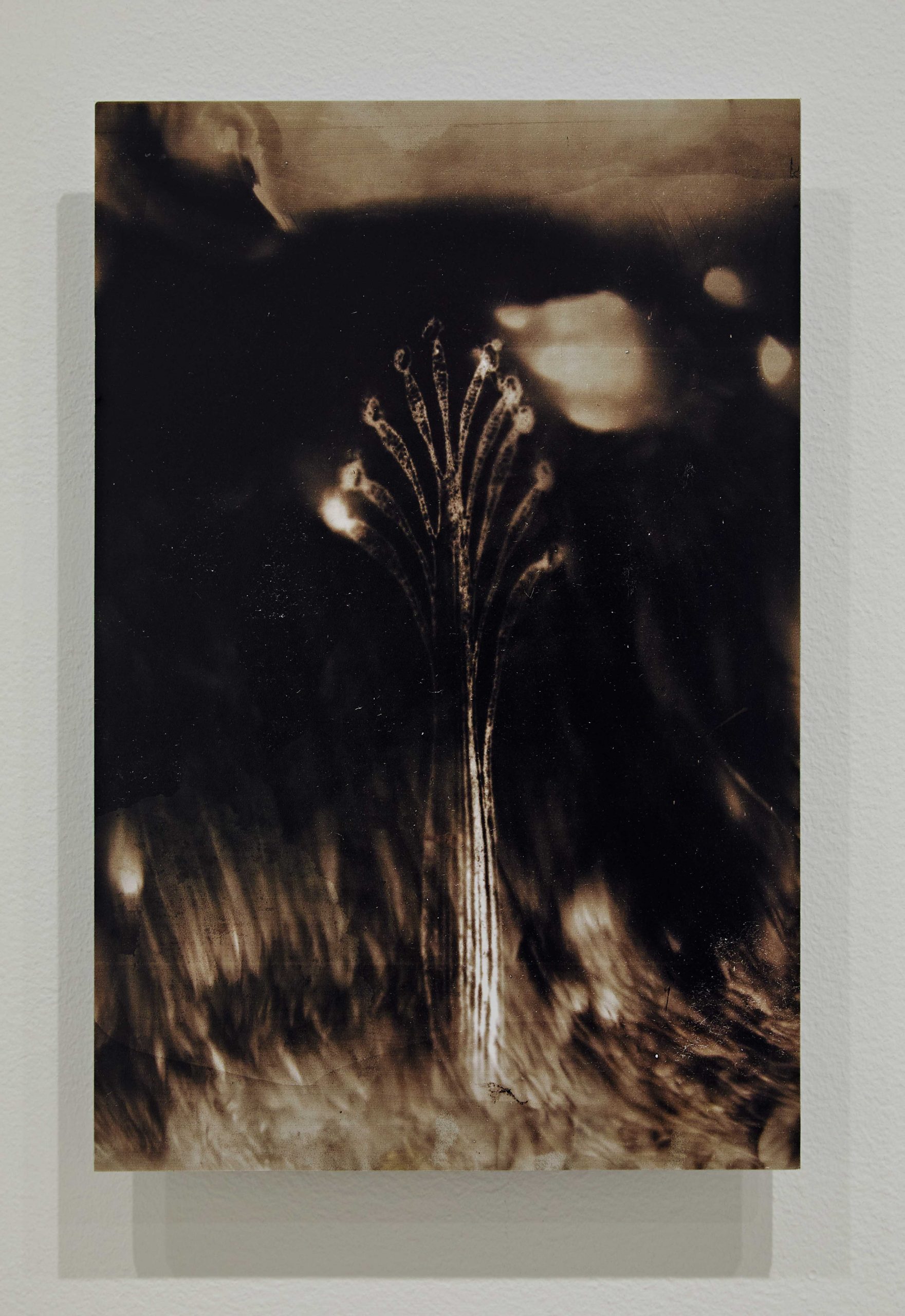 Anaïs Tondeur born in 1985. Works and lives in Paris.

Anchored in ecology thought. Anaïs Tondeur searches for a new form of political art. Crossing natural sciences and anthropology, myth making and new media processes, she creates speculative narratives and engages on investigations through which she experiments other conditions of being to the world. Working with photographies, installations, or videos. she seeks a new aesthetic, in the sense of a renewal of our modes of perception, and explores beyond the separation between nature and culture, other modes of relationships with humans and other than humans.

Her research protocols led her on expeditions across the Atlantic Ocean, on the borders between tectonic plates, in Chernobyl Exclusion Zone, under surface of Paris, through polluted urban soils or below atmospheric flux of anthropic particles. Yet when she cannot access the territories of her investigations, she creates fictional vehicles, moving for her. This is how she sent a dream into space on board Osiris Rex, a NASA Osiris Rex spacecraft.

She was an artist in research and creation residencies at Chantiers Partagés under the curation of José-Manuel Goncalves and 104 (Montrouge, Bourget, 2018-19), Artlink (Ireland, 2019), at the Museum of Arts et Métiers (Paris, 2018-17), at CNES (Paris, 2016), at the Sustainable Culture Laboratory initiated by COAL at the Domaine de Chamarande (2015-16), at the National Museum of Natural History and Pierre and Marie Curie Institute (Paris, COP 21 2015) and at La Chaire Arts & Sciences (Ecole polytechnique, France, 2013-15).