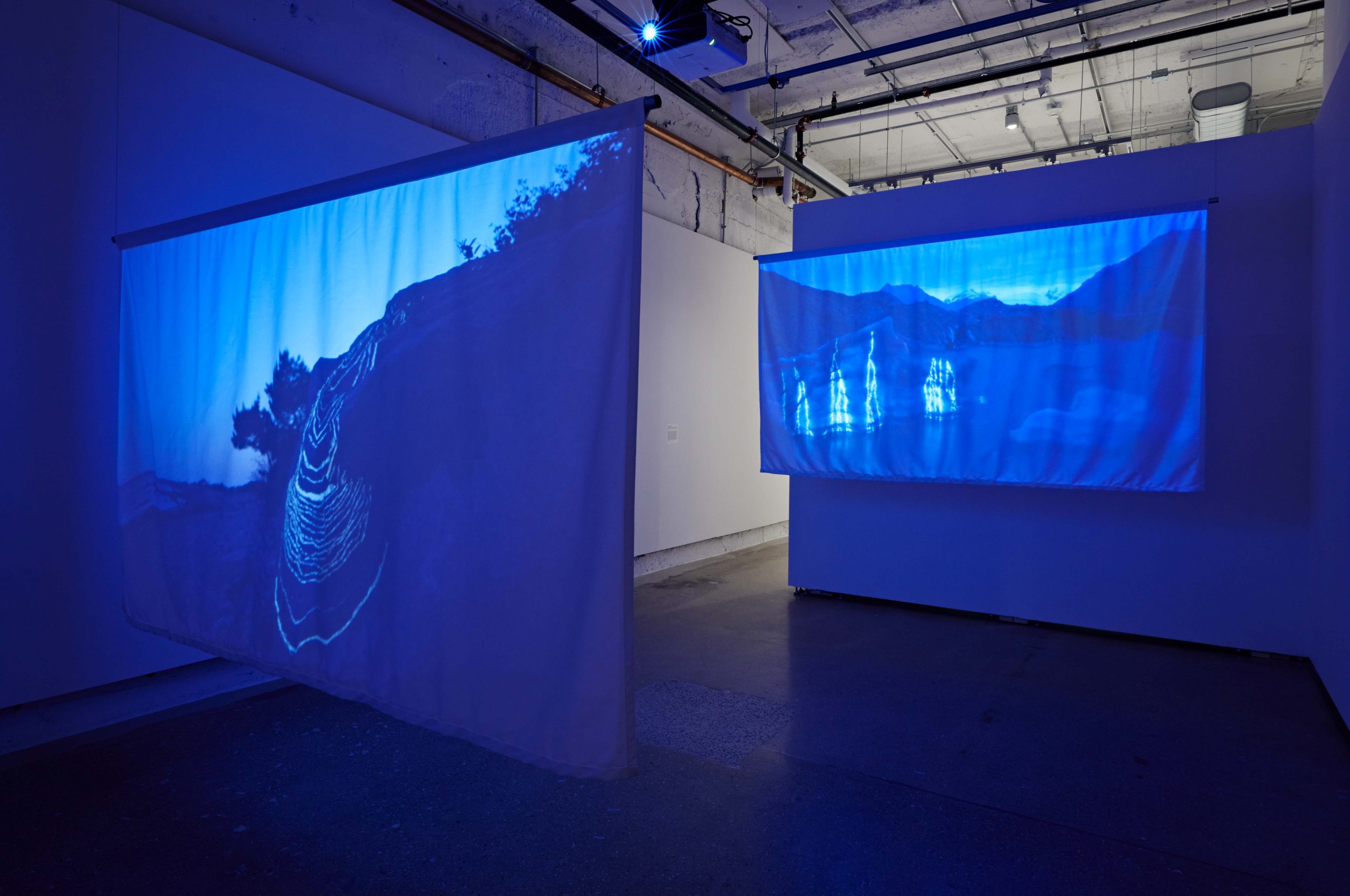 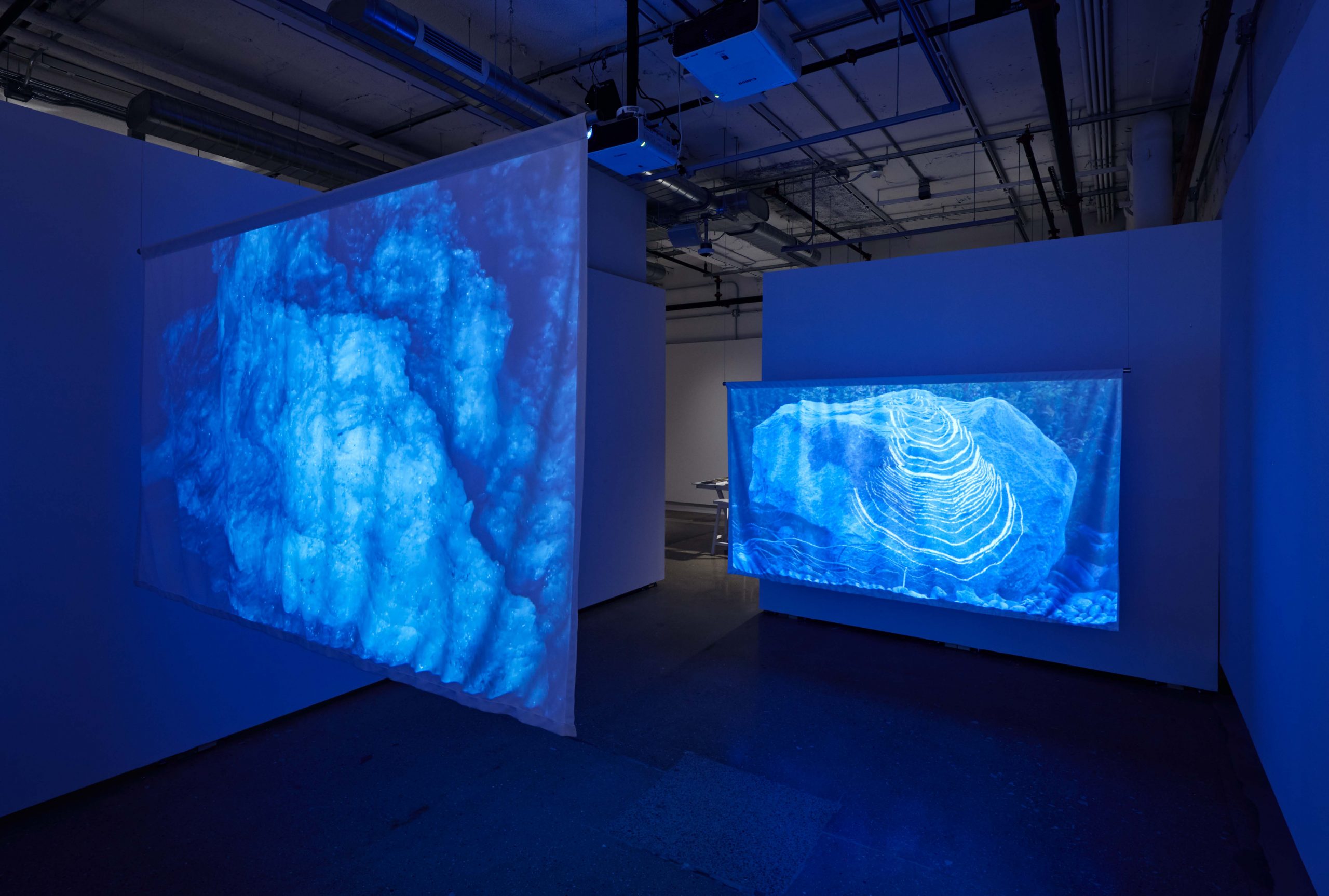 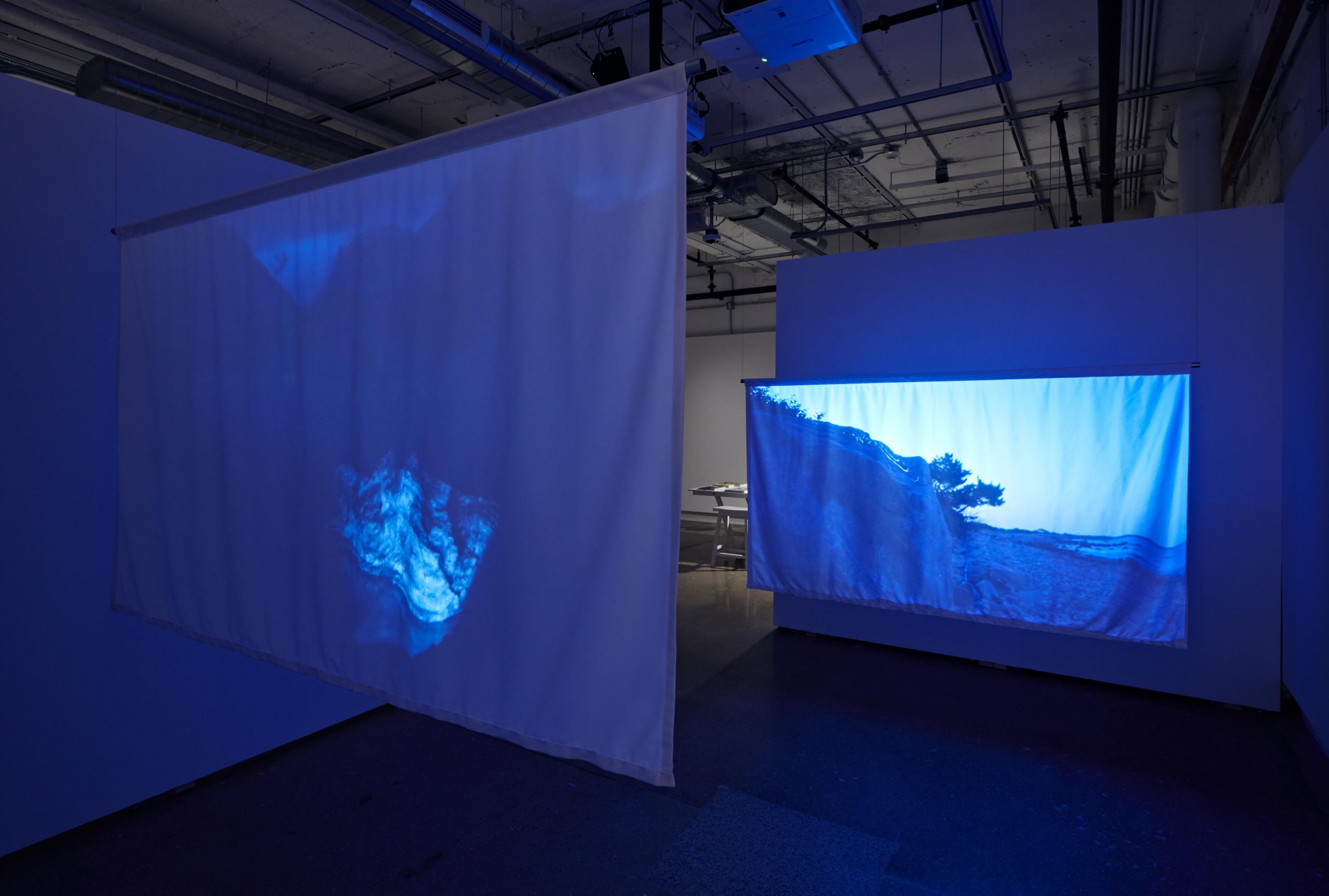 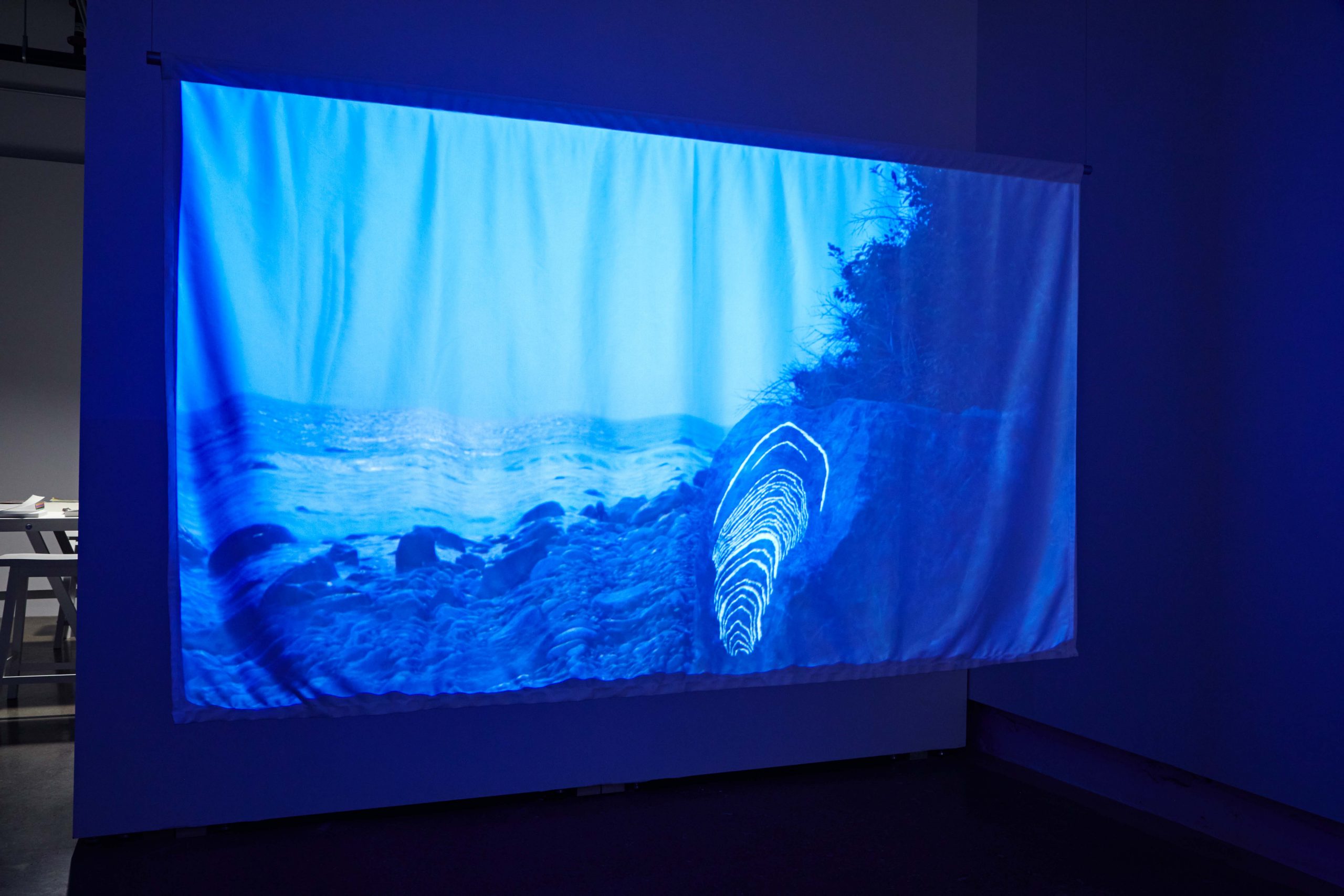 Meredith Leich is a watercolorist, animator, and videomaker, whose work explores the nature of cities, place-based histories, and climate change. Her process begins in research into science, psychology, and cultural history, evolving into fantastical imagery and narratives, as she explores how we exploit, fear, deny, and revere our natural environment.

Her climate change-based collaboration with glaciologist Andrew Malone was awarded a 2015-16 Arts, Science & Culture Initiative Grant from the University of Chicago and her resulting video “Scaling Quelccaya” won second prize at the Deutsche Bank 2017 Macht Kunst competition. She received a 2018 Individual Artist Grant from Chicago’s Department of Cultural Affairs and Special Events, and her work has screened as part of the Ann Arbor Film Festival, the Athens International Film + Video Festival, Chicagolands Shorts, and at other venues nationally and abroad. She has completed residencies at the the Studios of Key West (2019), the Ragdale Foundation (2019), the Vermont Studio Center (2017), and the Wrangell Mountain Center in McCarthy, Alaska (2017).  She is a graduate of the School of the Art Institute of Chicago (MFA in Film, Video, New Media, and Animation, 2017) and also has degrees from Swarthmore College and the San Francisco Art Institute.

Leich lectures in animation at the School of the Art Institute of Chicago and Loyola University, and has taught students of all ages in Chicago and San Francisco.