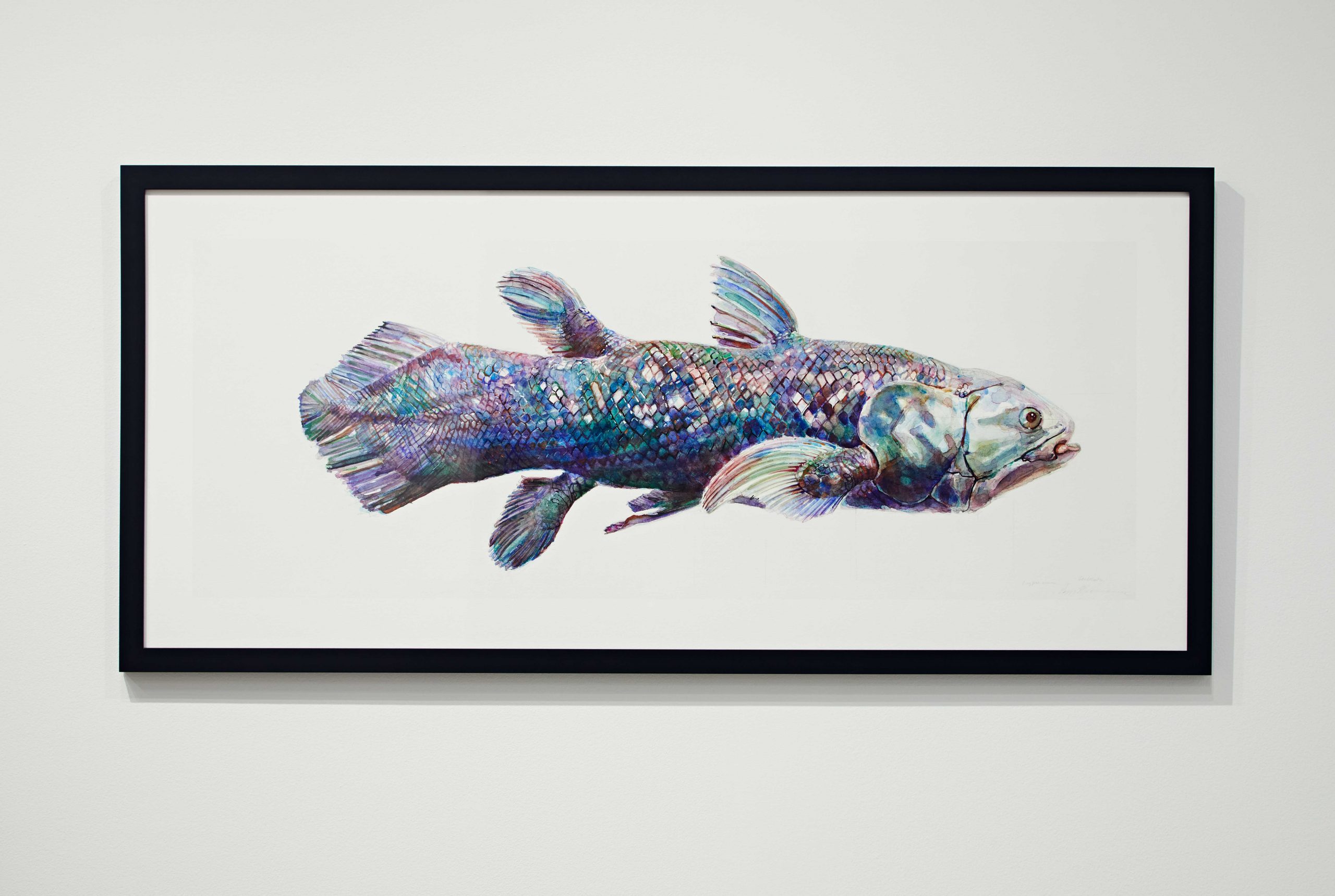 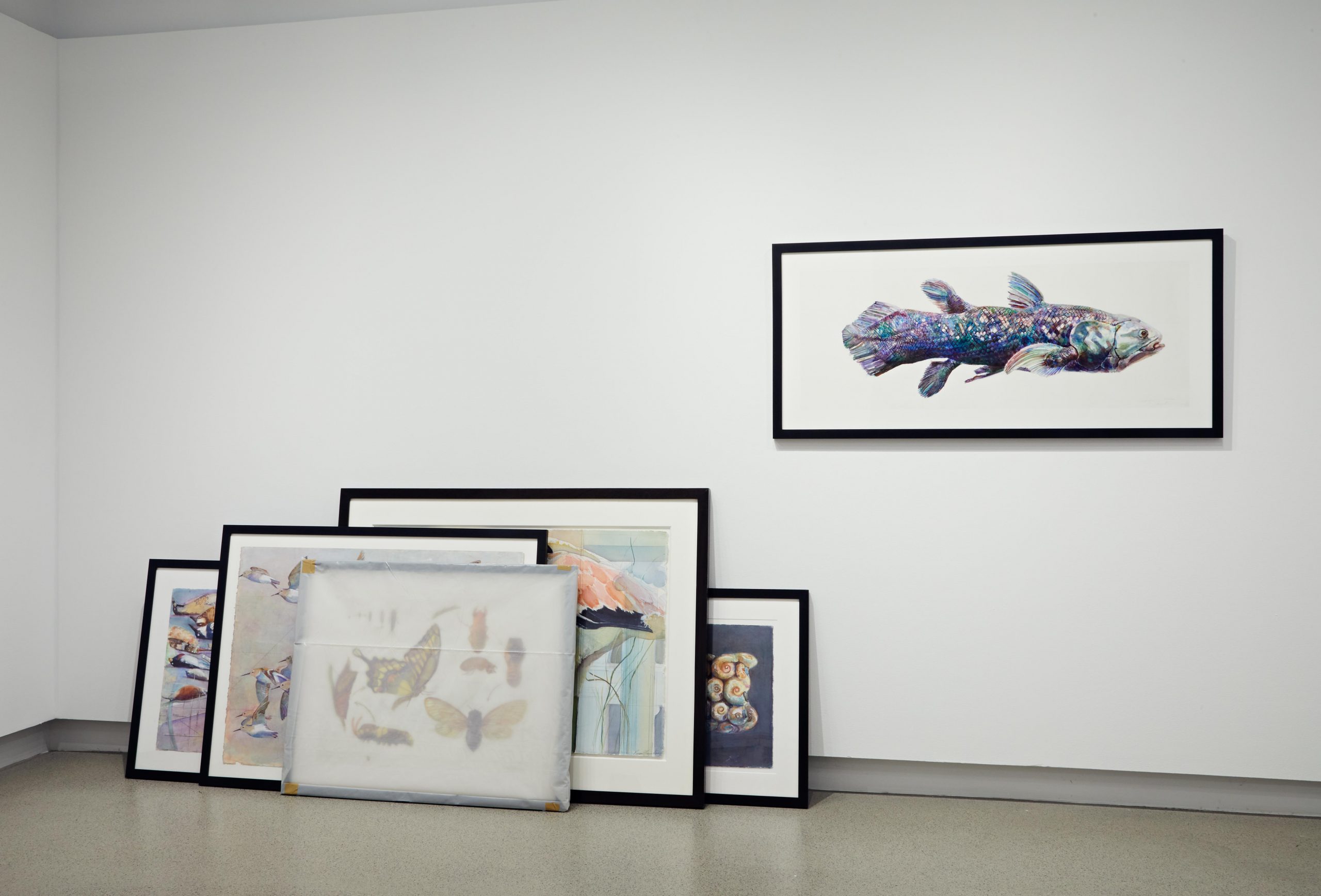 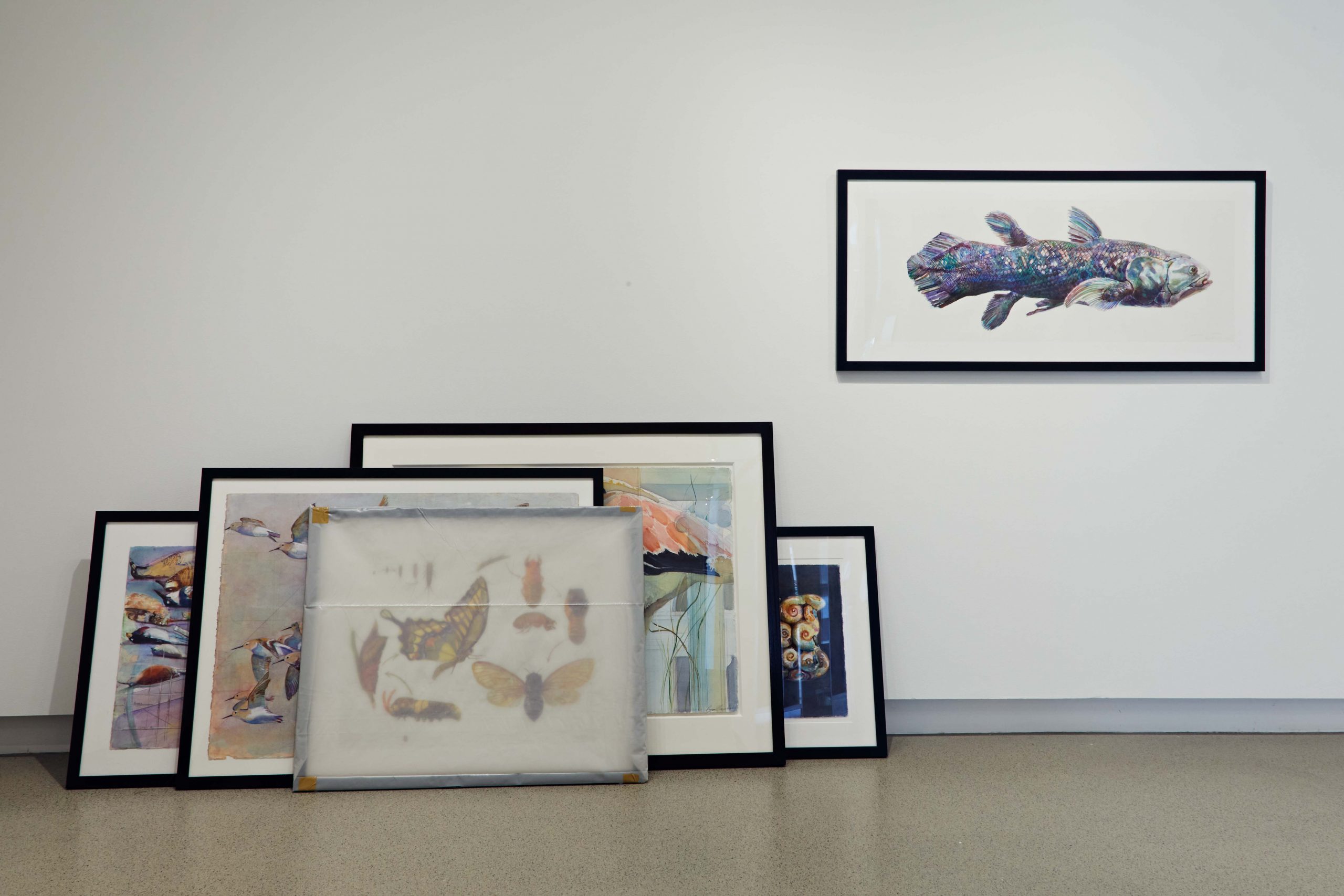 Peggy Macnamara has served as the Artist-in-Residence at Chicago’s Field Museum of Natural History since 1990, and as an Associate Professor at the School of the Art Institute of Chicago.

Macnamara has traveled with Field Museum scientists all over the world to paint nature and illustrate conservation efforts. She has published 5 books in collaboration with museum scientists through University of Chicago Press. In addition Macnamara has created 2 children’s books (one with Northwestern University Press) and a coloring book. Her 6th book, From Seashore to Sea Floor, about underwater sea life and conservation efforts is due in 2021.

Having been associated with the Field Museum for more than thirty years and a regular visiting painter at museums across North America and Europe for fifteen years, Macnamara has also produced a series of classical drawings as well as paintings that bring together museum architecture, natural scenes, and cultural artifacts.

A large collection of Macnamara’s original watercolor paintings are on permanent display at the Field Museum.