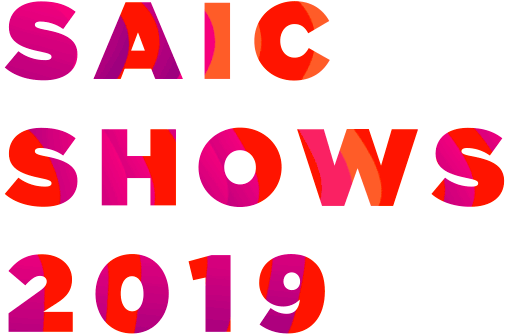 Victoria Vanderpool is a Chicago artist/ filmmaker originally from Charleston, SC. Art and various methods of making have always been integral in her life, however, she did not pick up a camera until just a couple years ago. Her investigation of moving image began by setting up and performing for the camera and documenting the details of everyday moments. She began making video art and experimental photography which has recently blossomed into interest and pursuit of narrative filmmaking. Graduating with a Bachelor Fine Arts from The School of the Art Institute of Chicago Spring 2019.

Theatrical and intense visuals are cloaked in an eerie soundscape. While Vanderpool utilizes varied mediums to in order to convey different ideas, most all of her work is dark with feminist undertones and occasional layers of humor. She draws from self-experience and research-based projects, with a focus on the history of visual media in the mid-to-late 20th century. Her work tackles topics such as sexual assault, trauma, purgatory, gender tropes, and mortality via experimental video and narrative film.
When creating video art, Vanderpool’s objectives are to break hegemony and social ideology displayed through media. Whether performing for the camera, documenting everyday moments, or presenting ideas in a video essay format, she employs video art as a medium to produce social commentary, engaging audiences with content that is both emotional and didactic. With vast quantities of source material available to extract from the web, television, and films, video-making has indefinite potential. She typically presents her moving image work as installations or online.
Narrative film is the newest area of exploration for Vanderpool. She recently began diving into the medium by converting diary entries, iPhone notes, and old short stories into screenplays. Her entire film process typically begins from a single image that repeats in her mind. She then composes a soundscape around the visual and constructs the rest of the film around the original sound and image components. Most of her film work centers around death and familial relations edging into themes of regret. Vanderpool strives to create work that is atmospheric, tense, and where visuals become interwoven with textural sound. 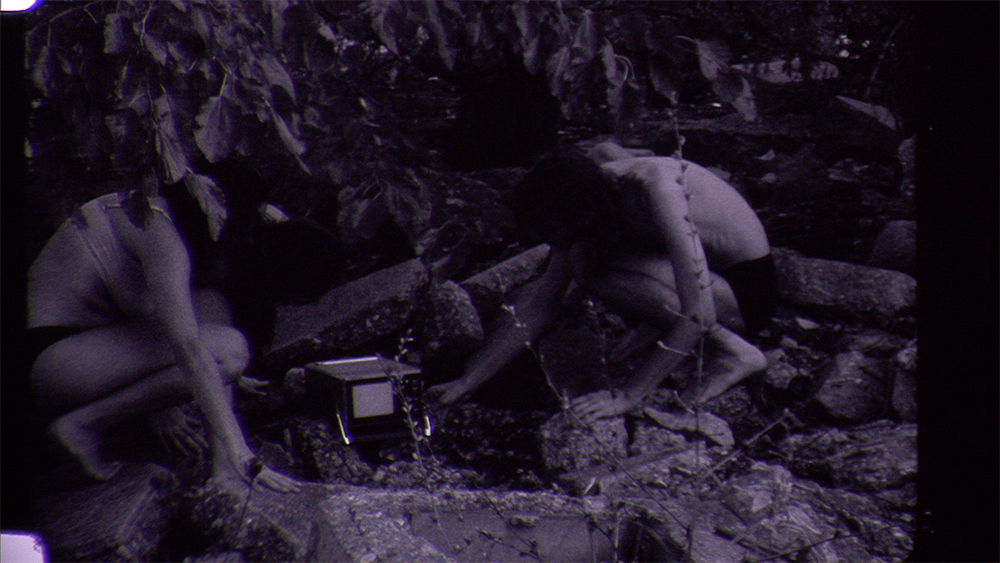 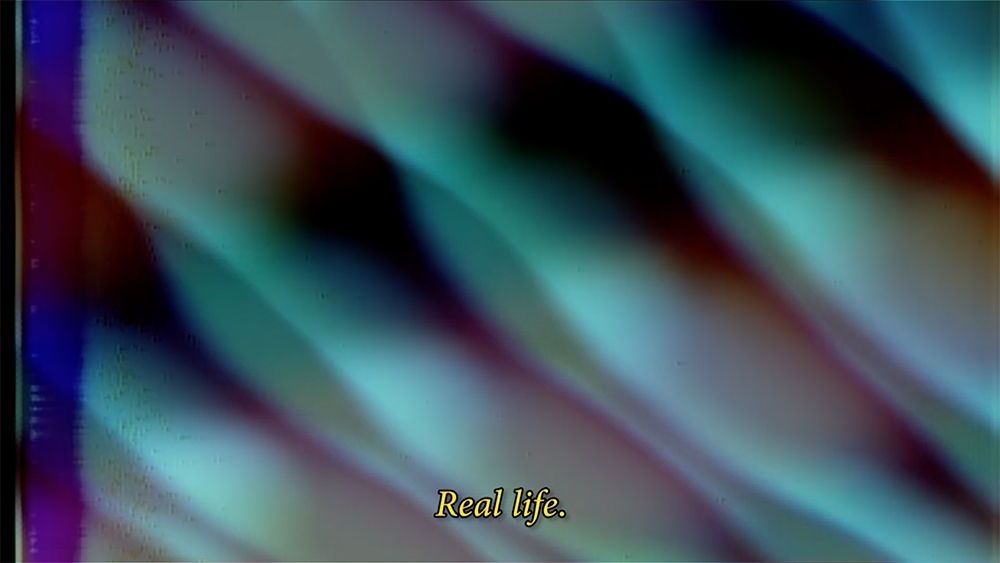 Still from "She Can Run, She Can Hide" Rich reds, opulent yellows, deep indigos, and other vivacious palettes present in this "b-horror" film mirror its theatricality and intensity. The film was digitally shot and manipulated with the Sandin Image Processor. 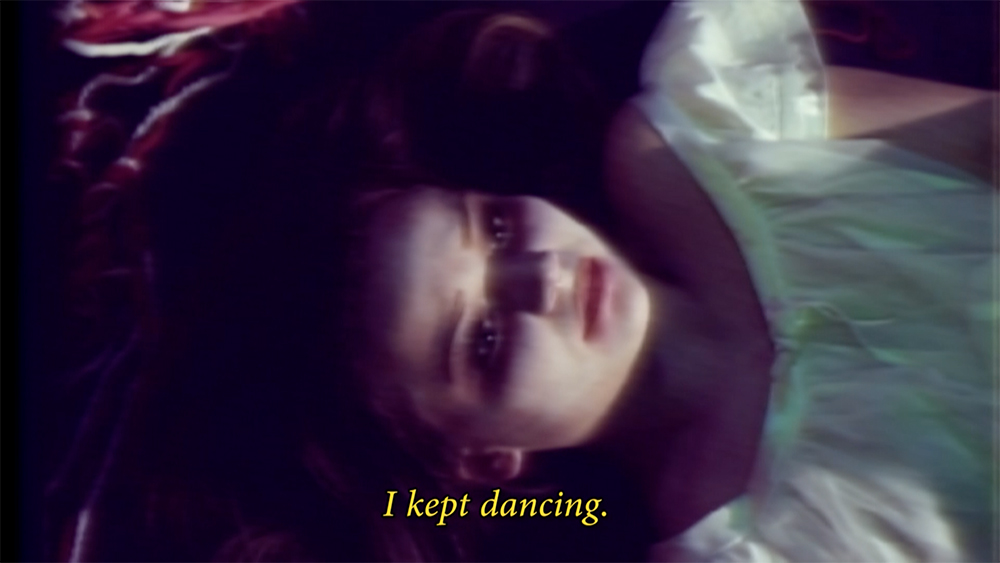 Still from "She Can Run, She Can Hide" A "b horror movie" experimental investigation of women/ tropes in horror cinema. It's dark but humorous, inky but colorful. It's a disorienting blending of media; film and video, digital and analog, with references to the internet, cinema, psychedelia, and pop music. 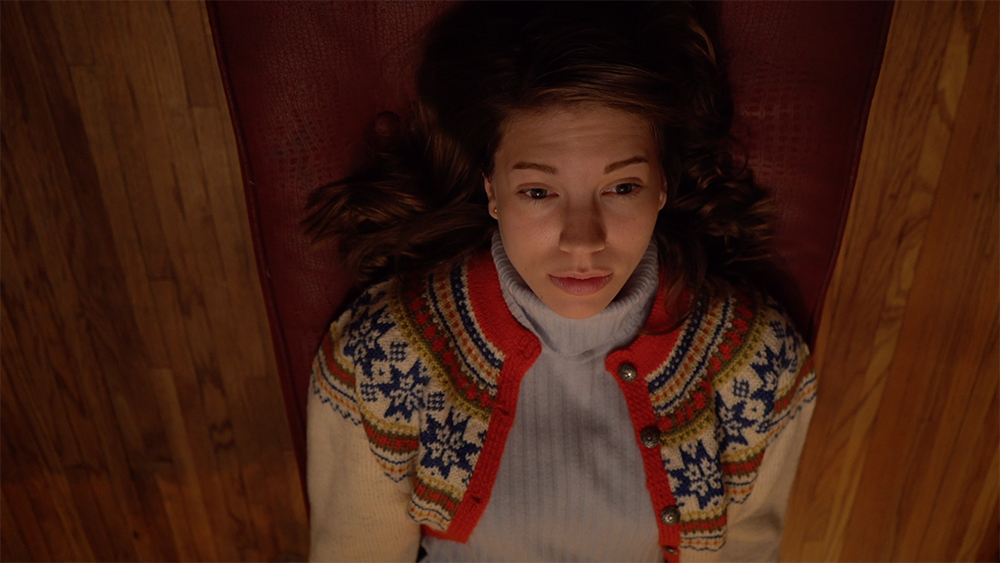 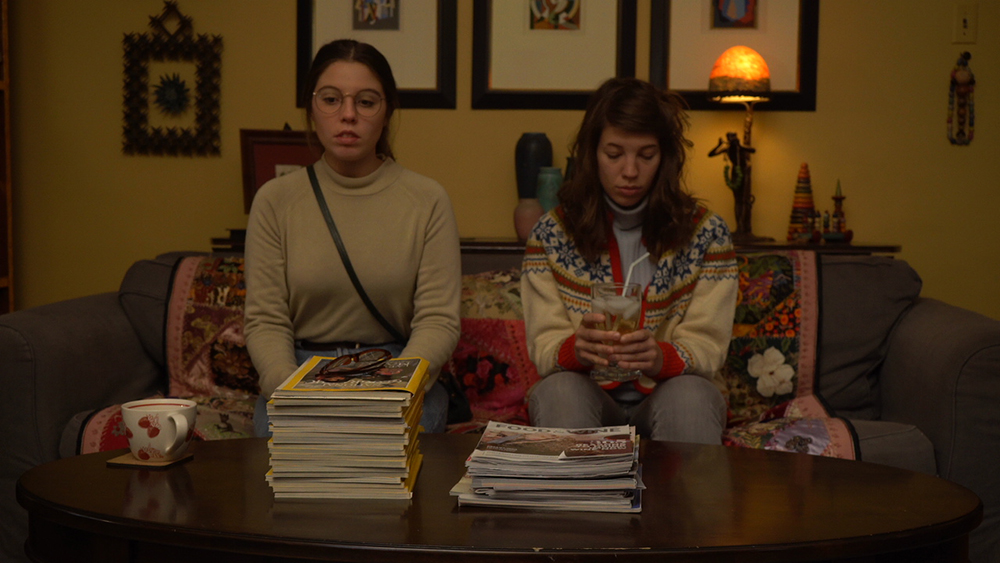 Still from "There is No Graceful Way to Move a Body" (2018) Greif is like a thick liquid that filled her and she wasn't ready for it to spill out. 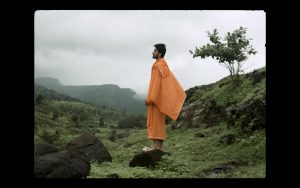 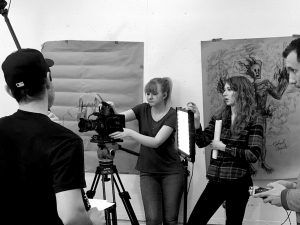 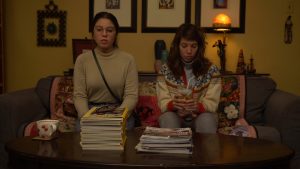 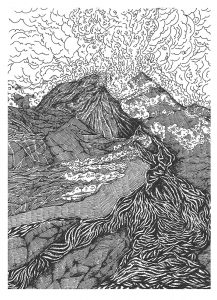 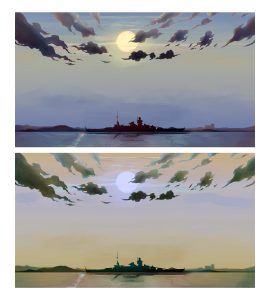