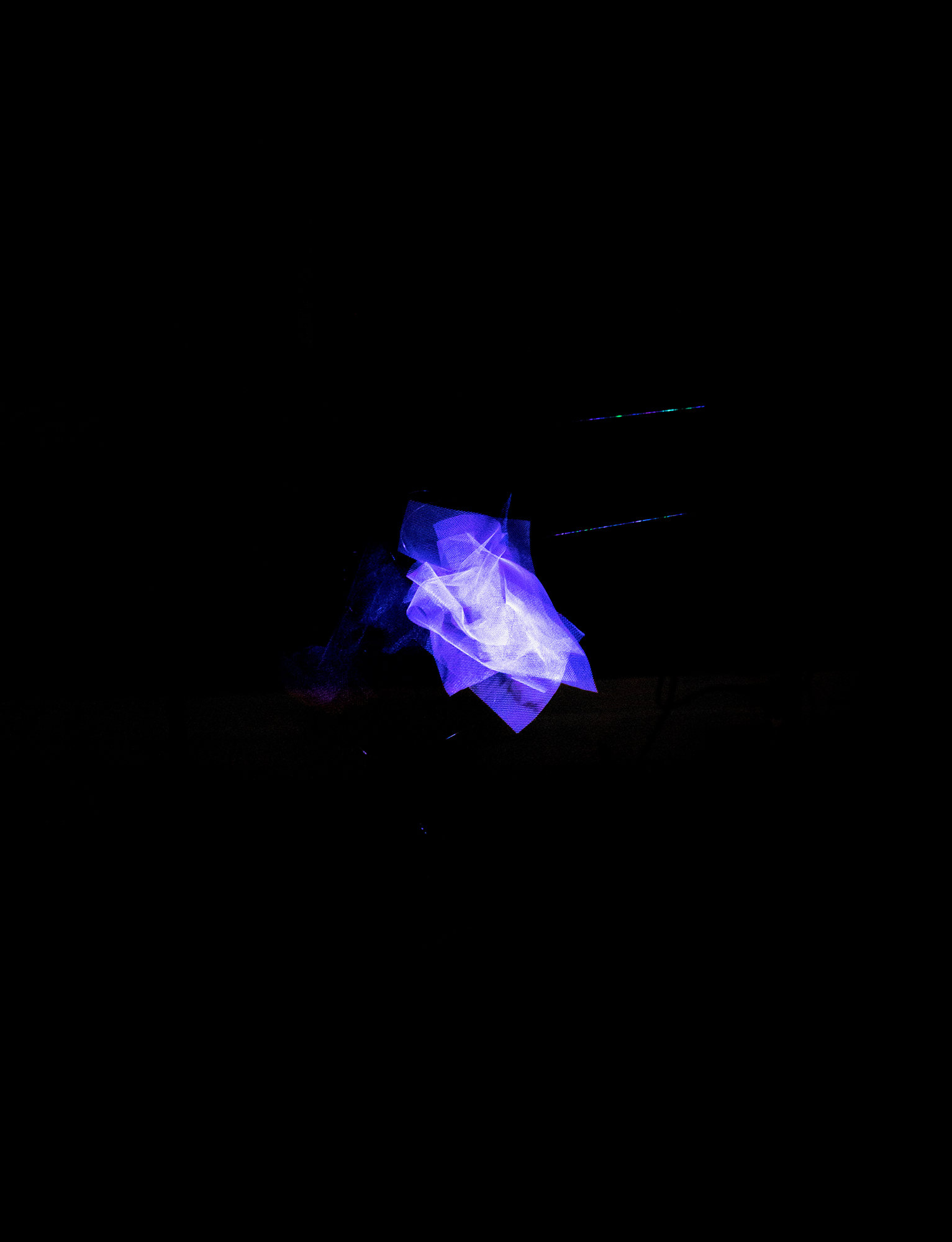 Still from 'the light comes in the name of the voice', 2020, Opera-installation., Photo by Veronica Vargas 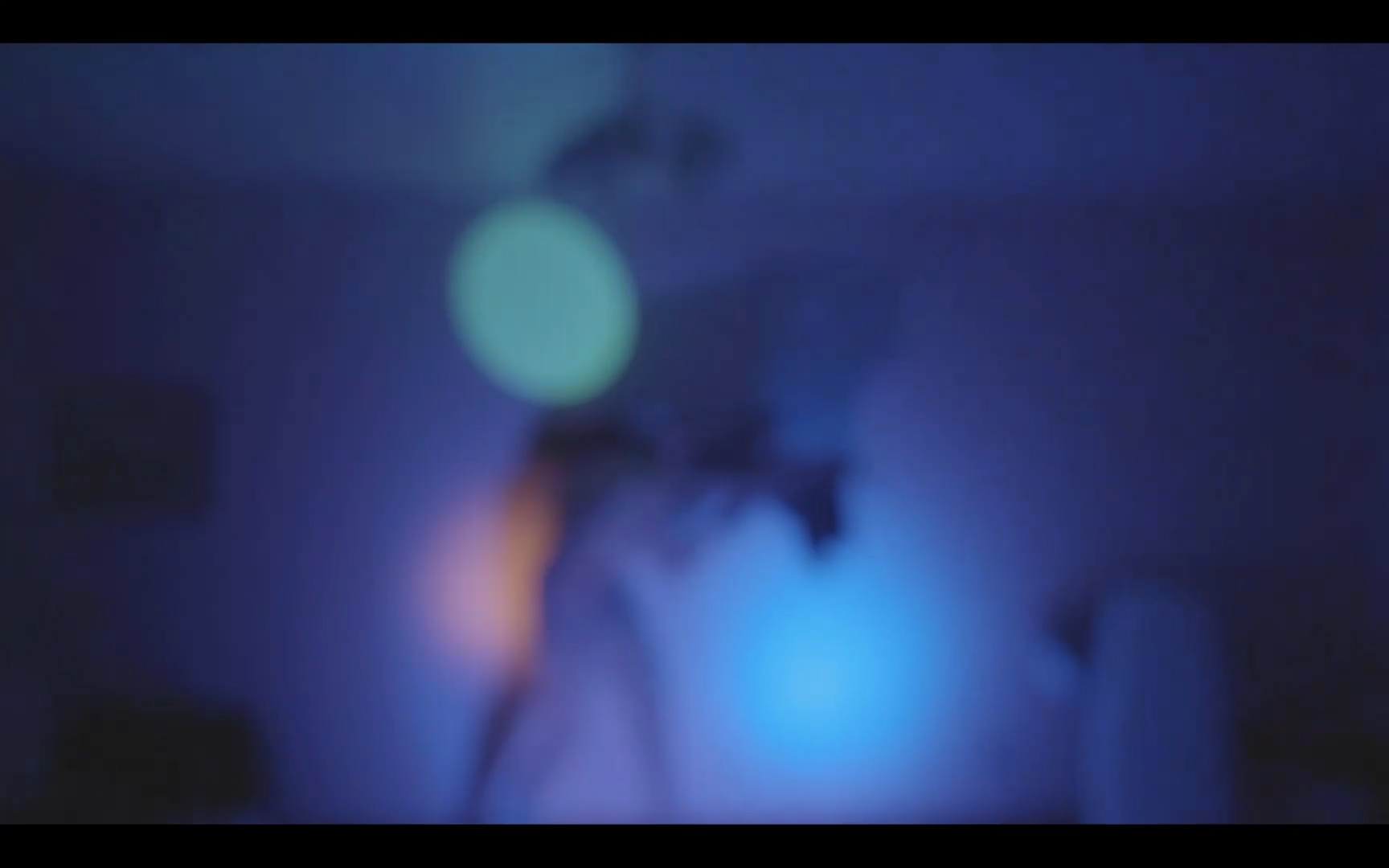 the light comes in the name of the voice, 2020, Opera-installation, 7 hours.

the light comes in the name of the voice is an opera for an emptied theater. This seven-hour long musical work told as a gallery installation using only light and sound, investigates the corners of things, the transparent, the more-than-human. Fabric forms perform the operatic narrative by catching light — they fade in and out of view alongside the original sound score. “the light comes in…” attempts to articulate the ununderstandable and the imperceptible through the grammar of absence, the logic of ghosts.

An experiment with light, sound, and choreography. Attempting to get to the massive feeling of the James R Thompson Center’s atrium.

Maranta for Ina Duley Ogdon (April 2020) is a sound piece, as well as a performance for the camera — a slow closing of hands in prayer or a turning of the leaves of a maranta leuconeura (aka “prayer plant”). Ina Duley Ogdon lived from 1872 and 1964 and was a hymn writer. Her most famous contribution to religious song is Brighten the Corner, written while tending to the sickbed of her ailing father: “Someone far from harbor you may guide across the bar; / Brighten the corner where you are!” This hymn — its humility, quiet, and isolation is the subject of this work.