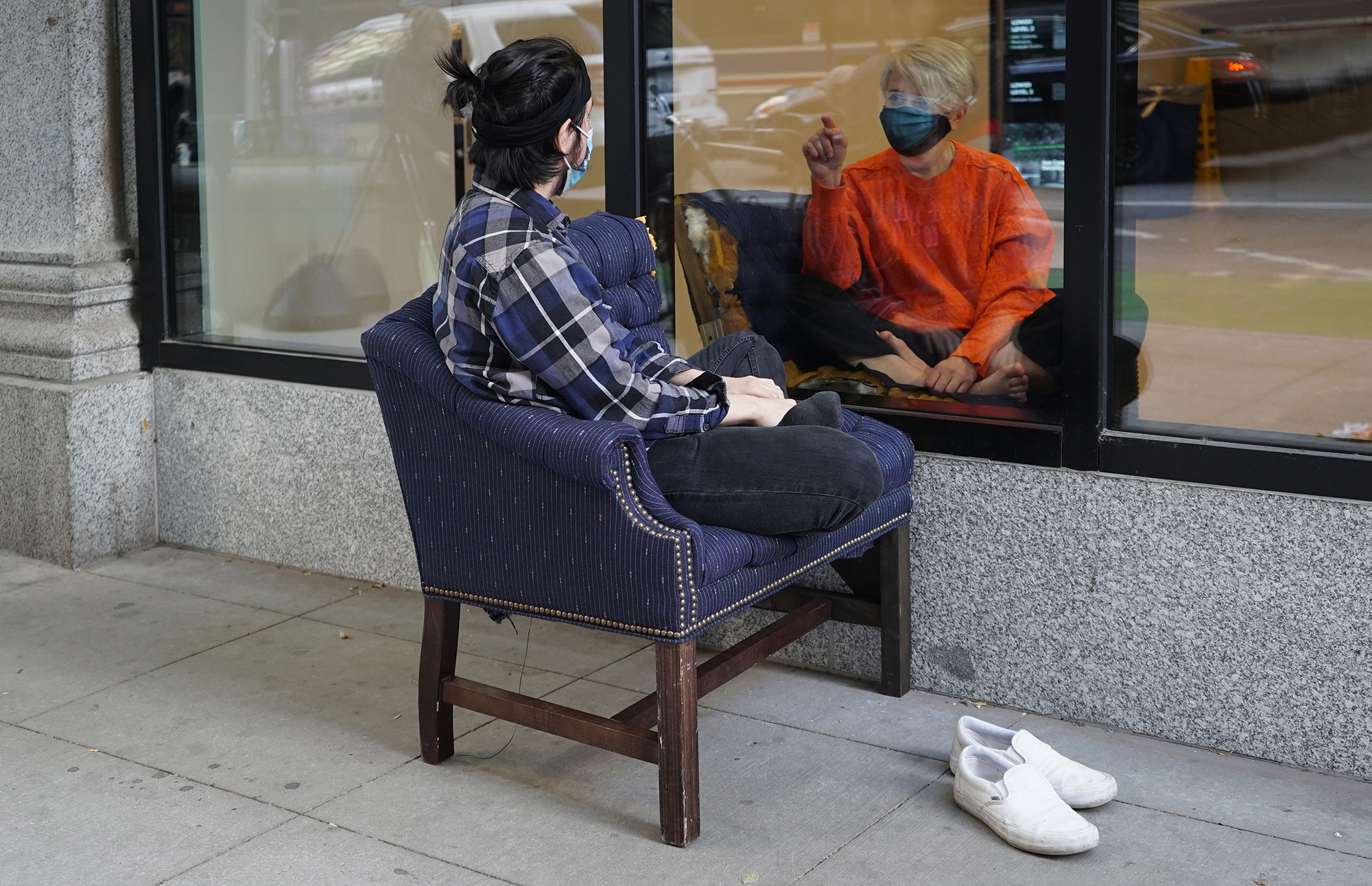 The Discipline of Being a Weapon, 2020., Photo by Simone Whiteley-Allen
Documentation of performance, by Maria Plotnikova during New Blood Festival. 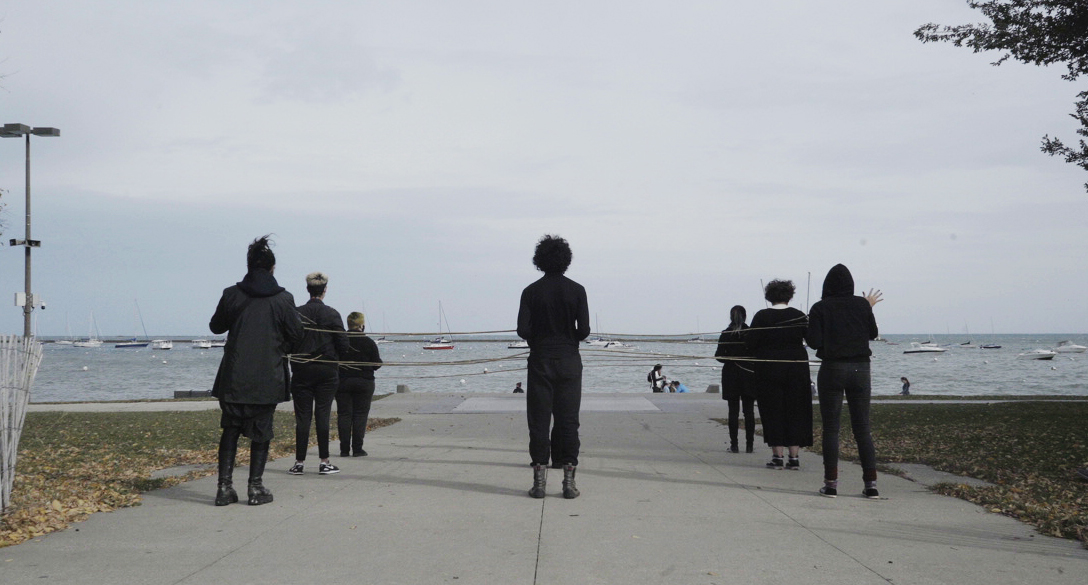 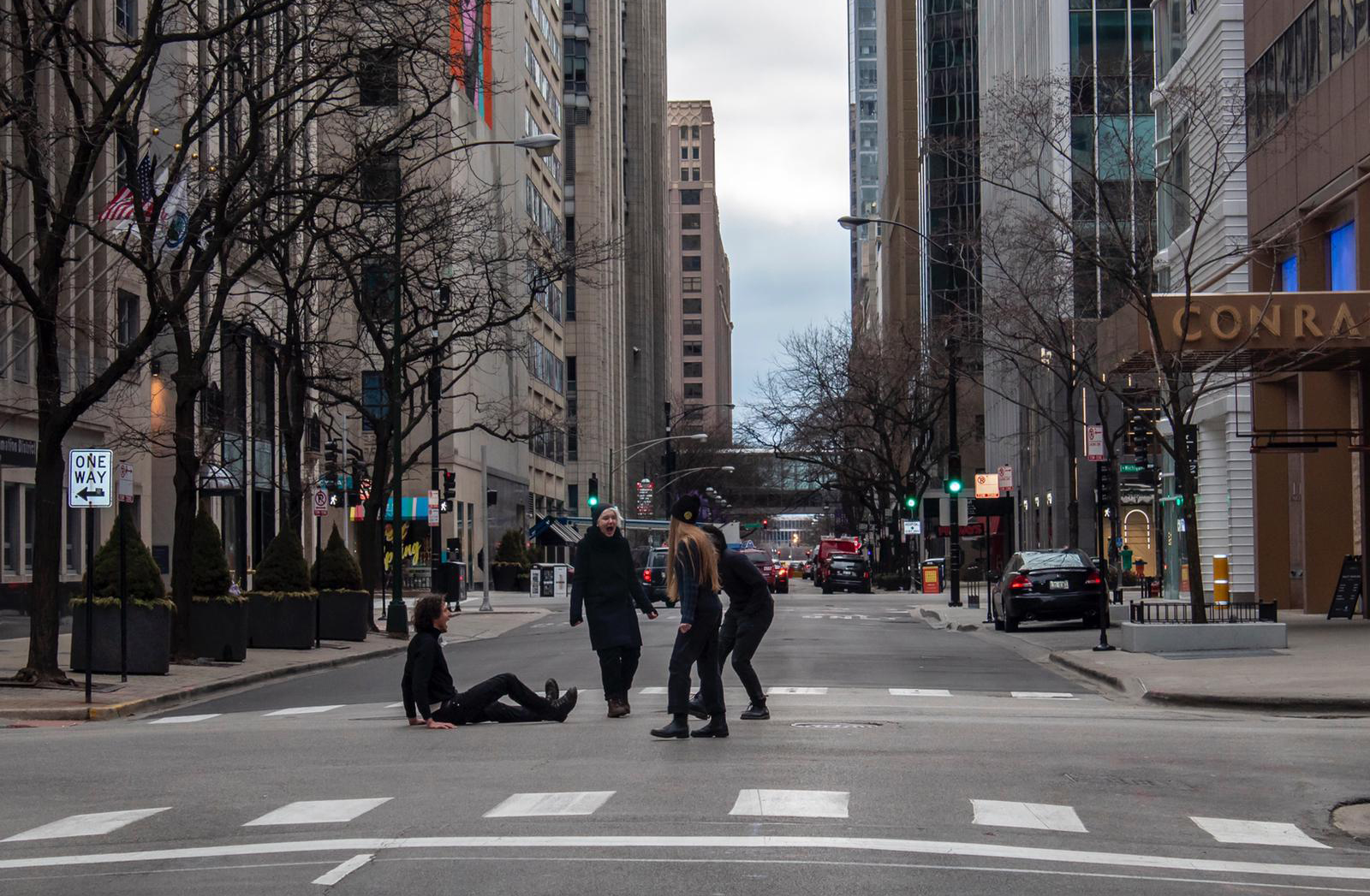 The discipline of being a weapon, 2020, Documentation of performance, 10:29 mins.
Video: Yuliia Kolesnyk, Simone Whiteley-Allen

The six-hour piece consists of three performances, exploring the recognition of the new unsafe nature of relations: from the naivety of acting like nothing changed, through the pain of facing reality, to the suffocation of learning one’s own body as a threat to others. The exhausting duration is an allegory on discipline demanded from each individual to put oneself in the new normality.

Stick Apart is in an ongoing project that started in 2016 in Oxford, UK. Since then, the performance was done in two more countries: Ukraine and the USA. I kept coming back to this piece again and again, even though it looks finished every time it is done. However, each edition adds a new layer of meaning to the whole piece and is included as a chapter.

The paradoxical situation ‘if you care — stay away’ brought us to the idea which reflects on the new circumstances. After communities all over the globe urgently adopted ‘social distancing’ as a new recommended behavior, all social rules have dramatically transformed: it became polite and thoughtful not to get close, not to engage with each other—generally stay away from everyone not to harm. Each human became a potential source of danger for one’s health. Those who do not follow the new rules become the targets of people’s aggression. This piece is a reflection on new behavioral patterns, an attempt to adopt them, to sense them through our bodies.

Maria Plotnikova is an artist working in performance, installations, and video medium. Being of post-Soviet generation, Maria Plotnikova carries a trauma of ‘spectator’, being out of both collectivist and individualist paradigms. She explores her conflict of belonging and identity while reflecting on the aspects of interpersonal connections, the relationship between the group and individual, and the place of the expelled ‘spectators’ in societal structures. The artist aims the viewer to experience fragility and awkwardness of people’s relations, their volatility and tense.