Born and raised in a town north of Columbus, Ohio, Katie has been living and working in Chicago since 2008. After receiving her BA in Ceramics from Loyola University Chicago in 2012, she pursued a Post-baccalaureate Certificate in Ceramics from the School of the Art Institute of Chicago, graduating in 2014. In May 2016, she will receive a Master of Fine Arts from the School of the Art Institute. Katie’s practice explores the parallels between porcelain and femininity through the lens of heritage, anxiety, and humor. Her most recent work deals exclusively with the body, gender, and identity as they relate to those themes. Katie’s work has been included in exhibitions at Cranbrook Academy of Art, Chicago’s Woman Made Gallery, CLUTCH Gallery, the Claypool-Young Arts Center at Morehead State, the Peggy McConnell Arts Center of Worthington, Gallery UNO Chicago, and the Ralph Arnold Fine Arts Annex at Loyola University Chicago. 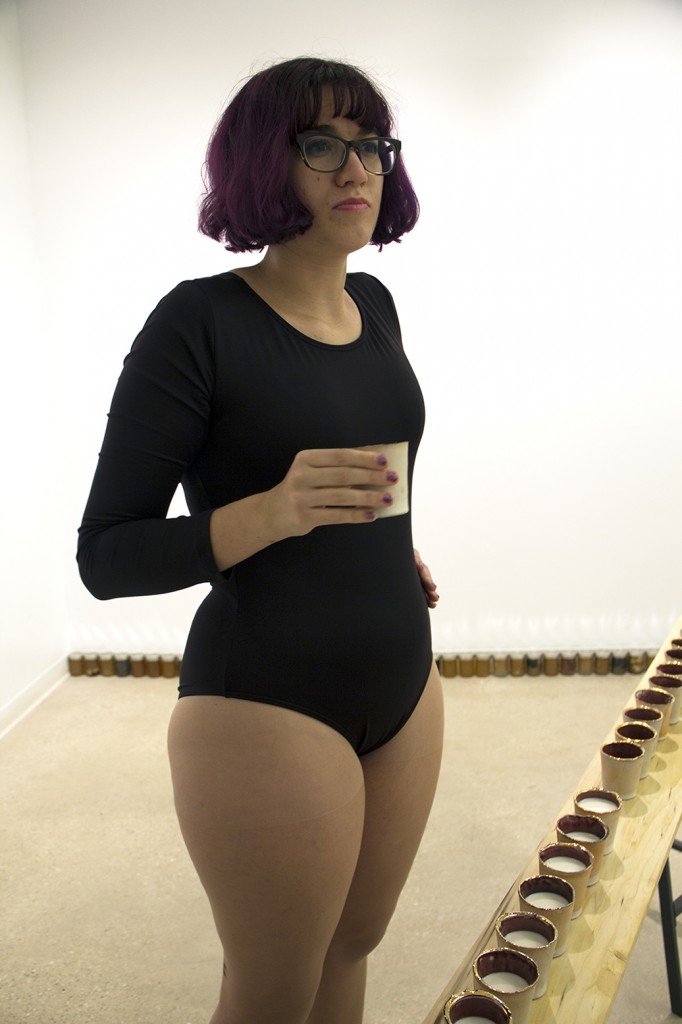 she's got the baby crazies, 2015, performance 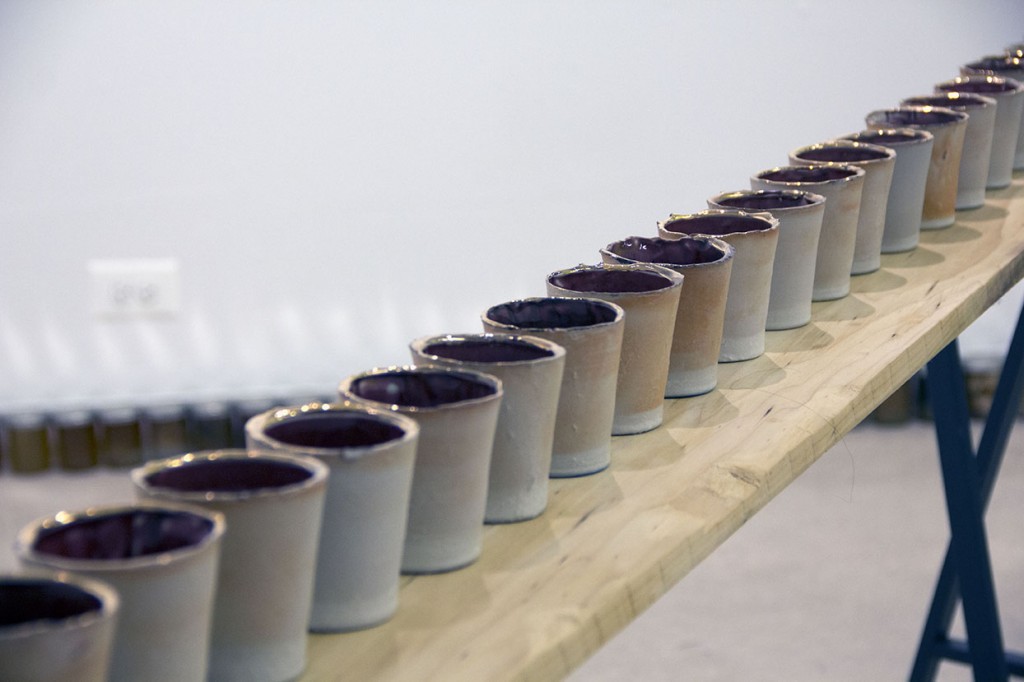 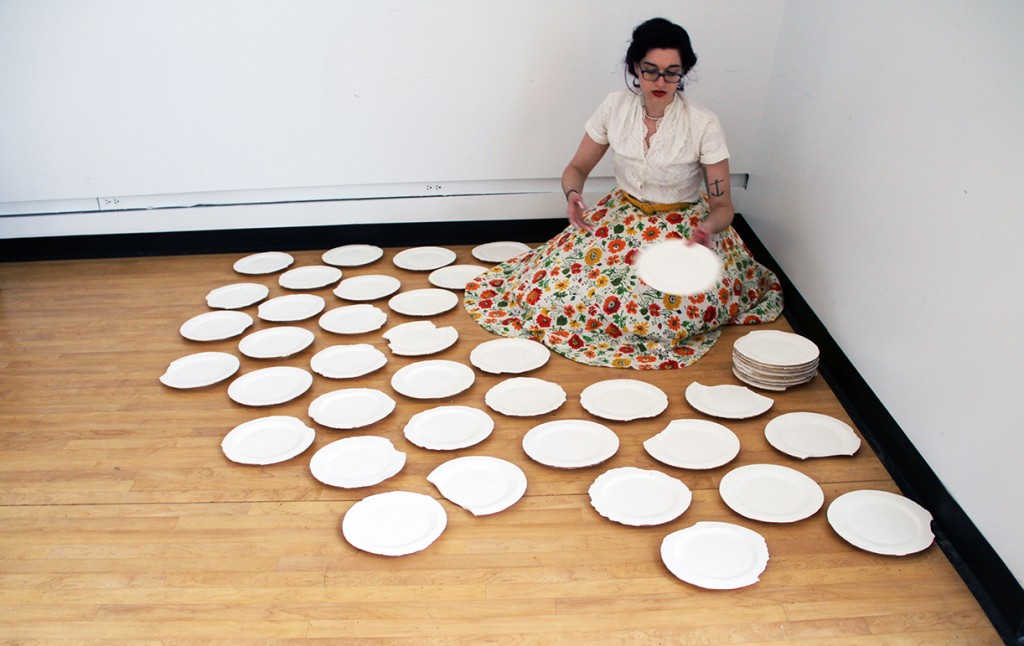 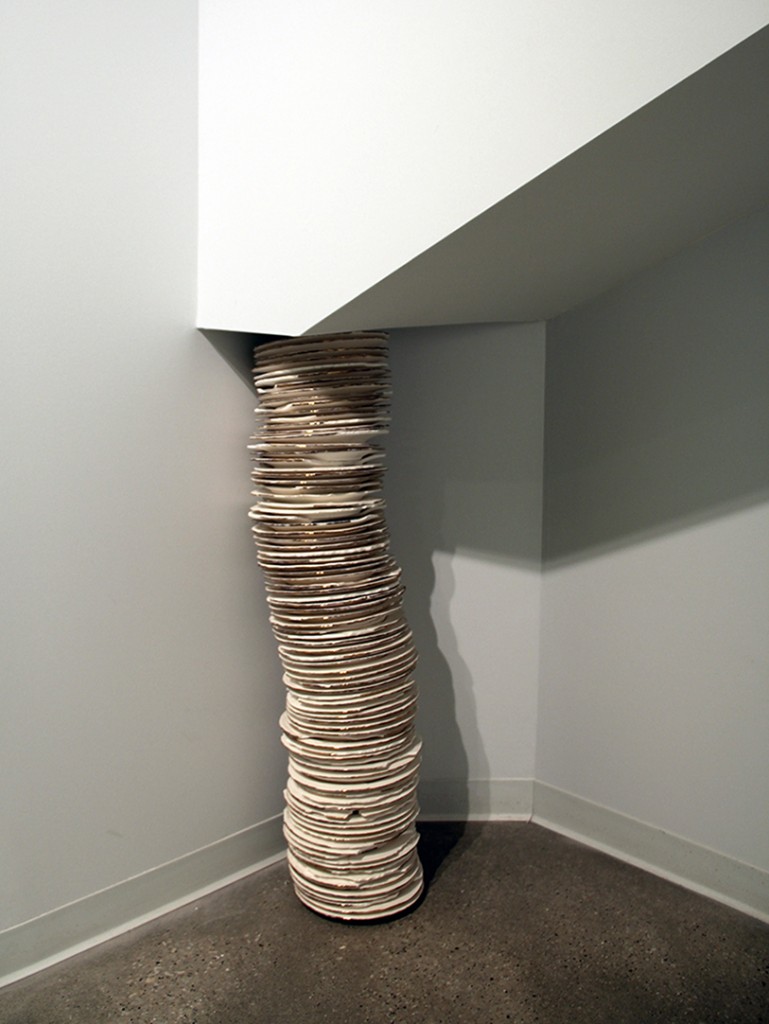 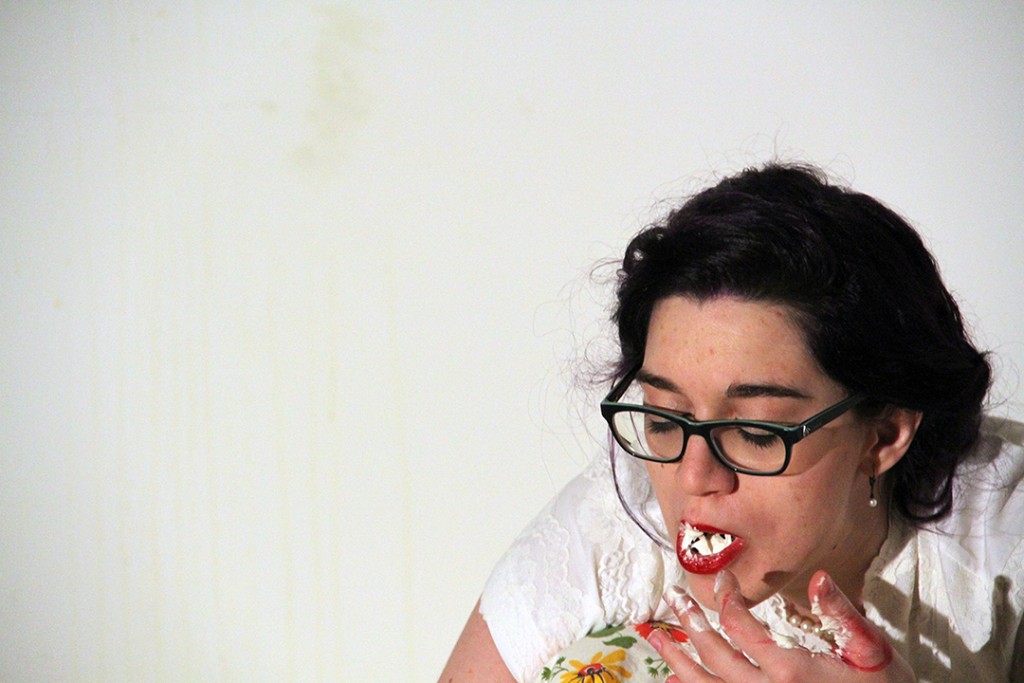 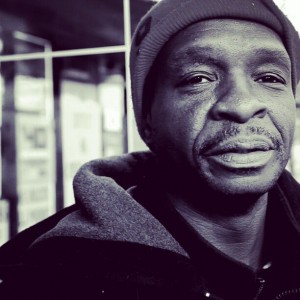 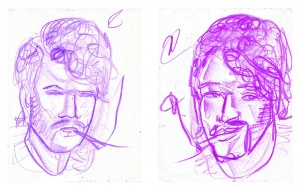 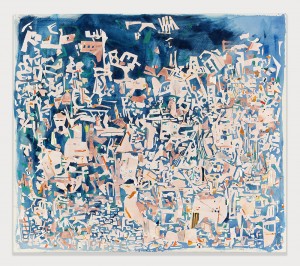 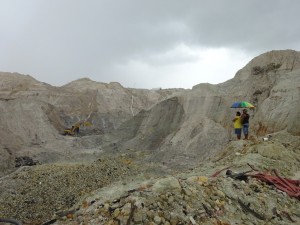 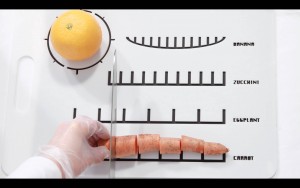 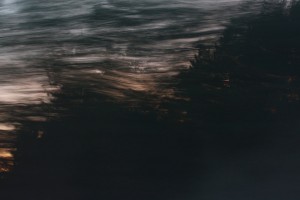 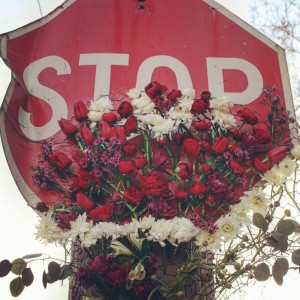 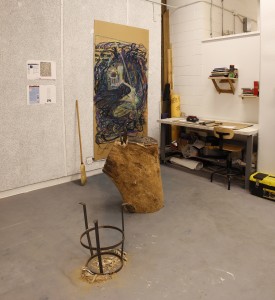