She is currently finishing her MFA in Studio (Fiber and Material Studies department), at the School of the Art Institute of Chicago with a full Merit New Artist Society Scholarship. 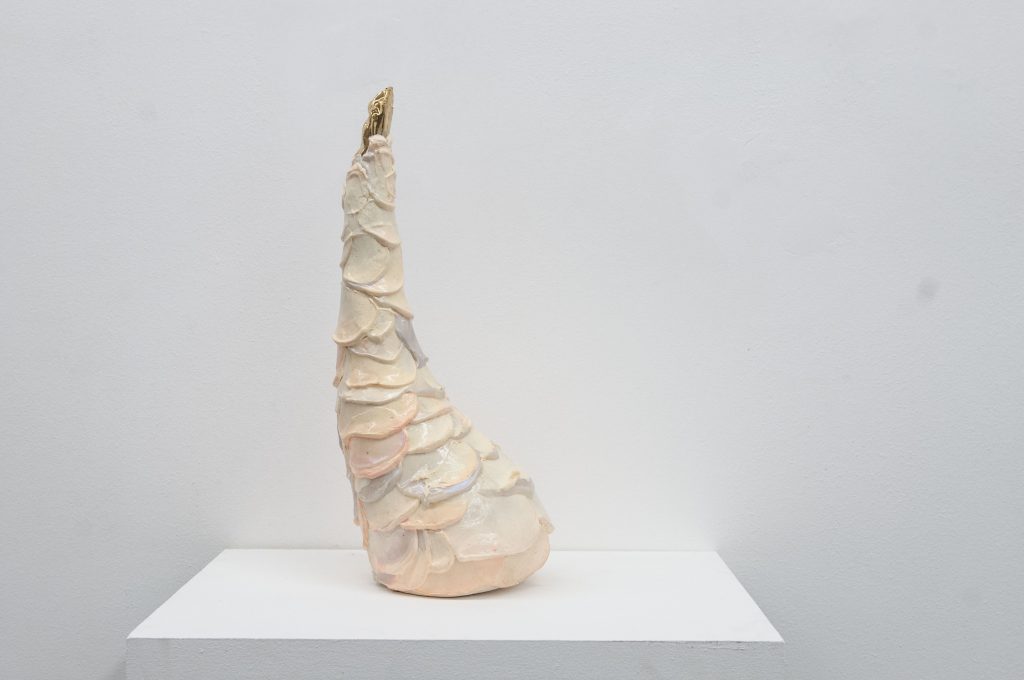 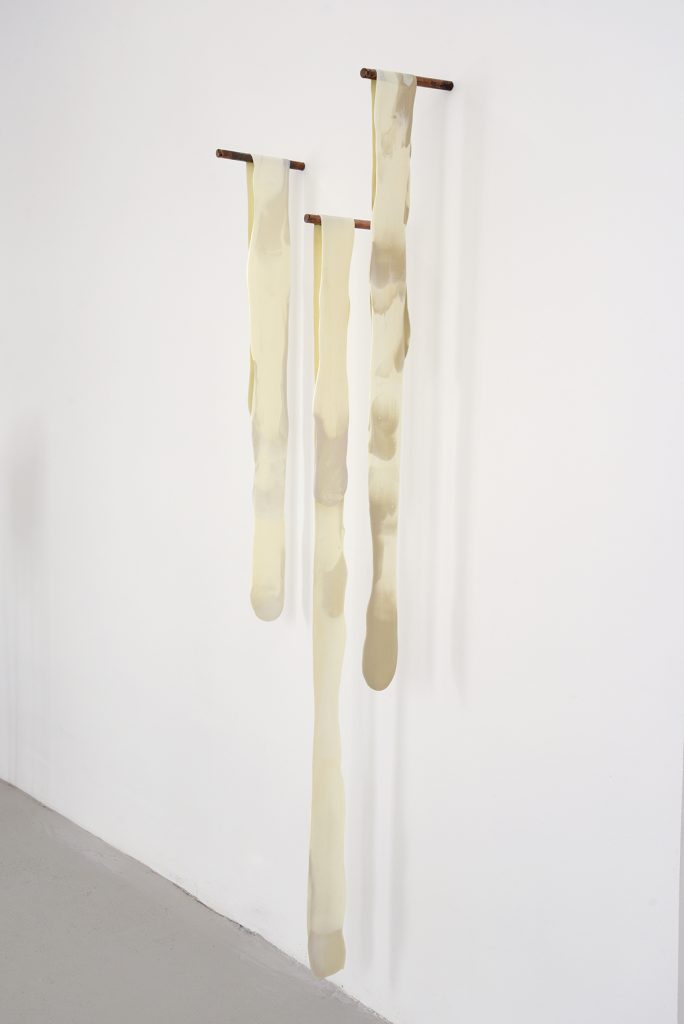 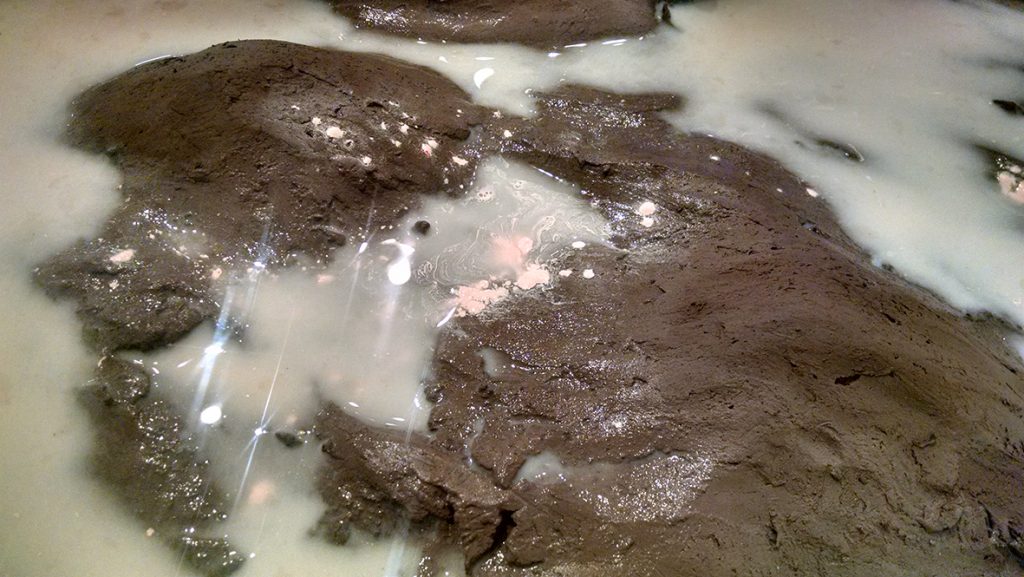 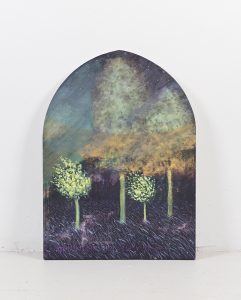 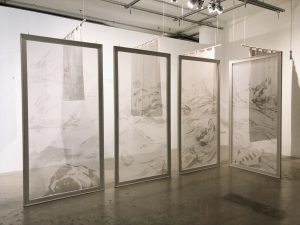 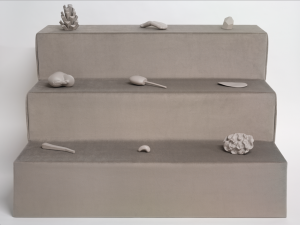 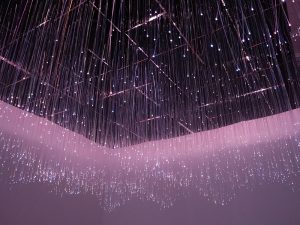