Cebra is an emerging lens-based artist from Sydney, Australia who resides in Chicago, USA. In 2015, Cebra graduated with a BFA in Photomedia and the Joel Corrigan Memorial Photography Award from the National Art School, Sydney. In 2016 she undertook a residency at La Cité Internationale des Arts in Paris. In early 2017 Cebra unveiled a series of works created during her artist residency and subsequent travels for her inaugural solo exhibition Quotidian Metropolis. In 2018 she was a Josephine Ulrick and Win Schubert Photography Award finalist and a Fisher’s Ghost Award photography finalist. Most recently Cebra has been an American-Australian Arts Fund, Visual Arts Grant Recipient.

Cebra is a Master of Fine Arts in Studio candidate in Photography at the School of the Art Institute of Chicago.

Céleste Cebra’s current practice considers the relationship humans have with objects, and the urban environment. Through the medium of photography Cebra incorporates thrifted and discarded items, found detritus, vernacular architecture, notions of the quotidian, alternative readings of public place and the disruption of the spatial continuum. These concerns equip the artist to explore connections people have with things, and the areas they inhabit. 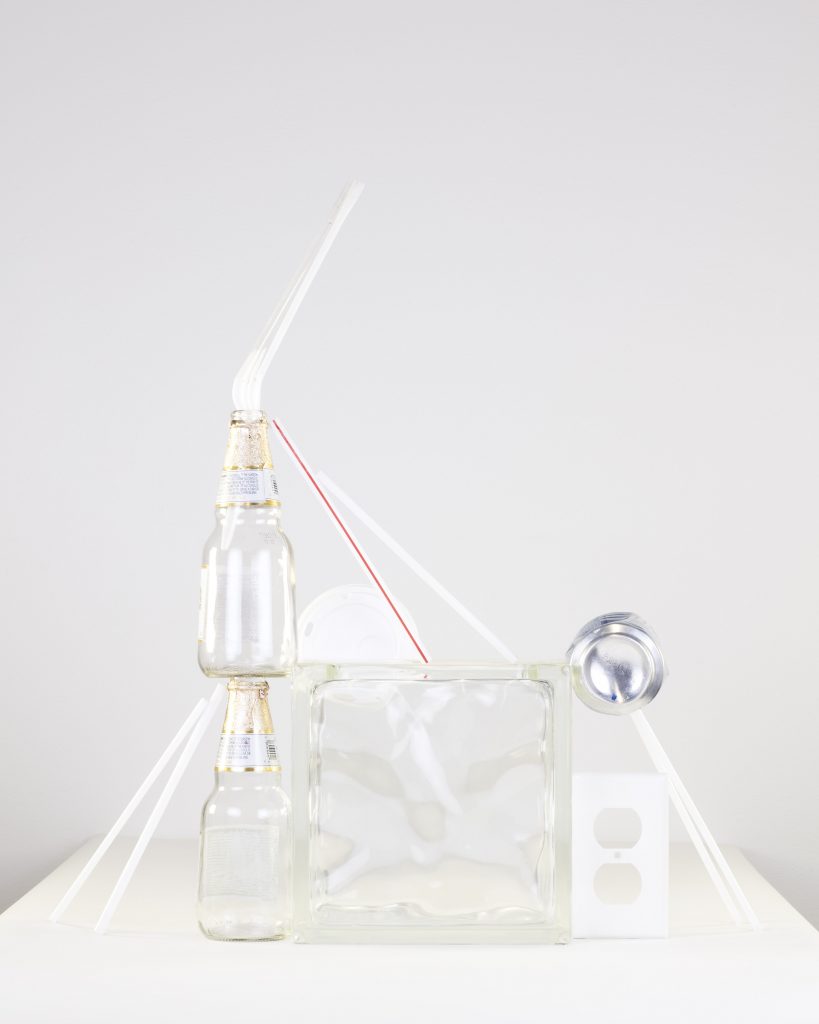 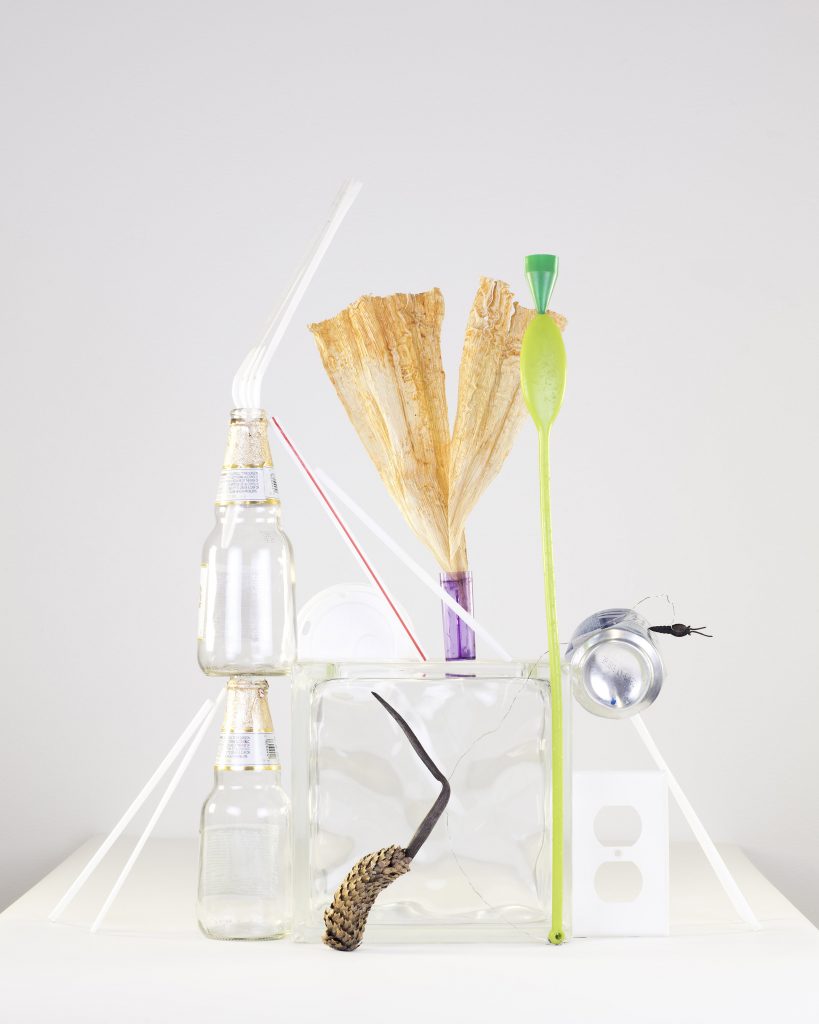 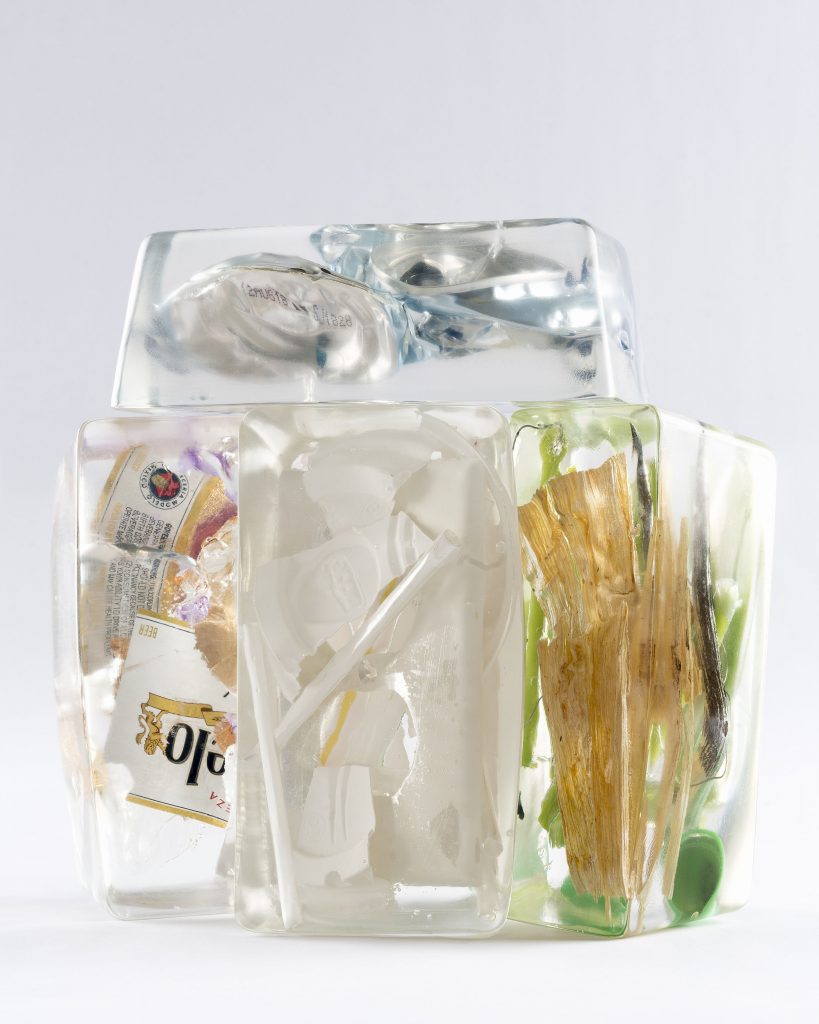 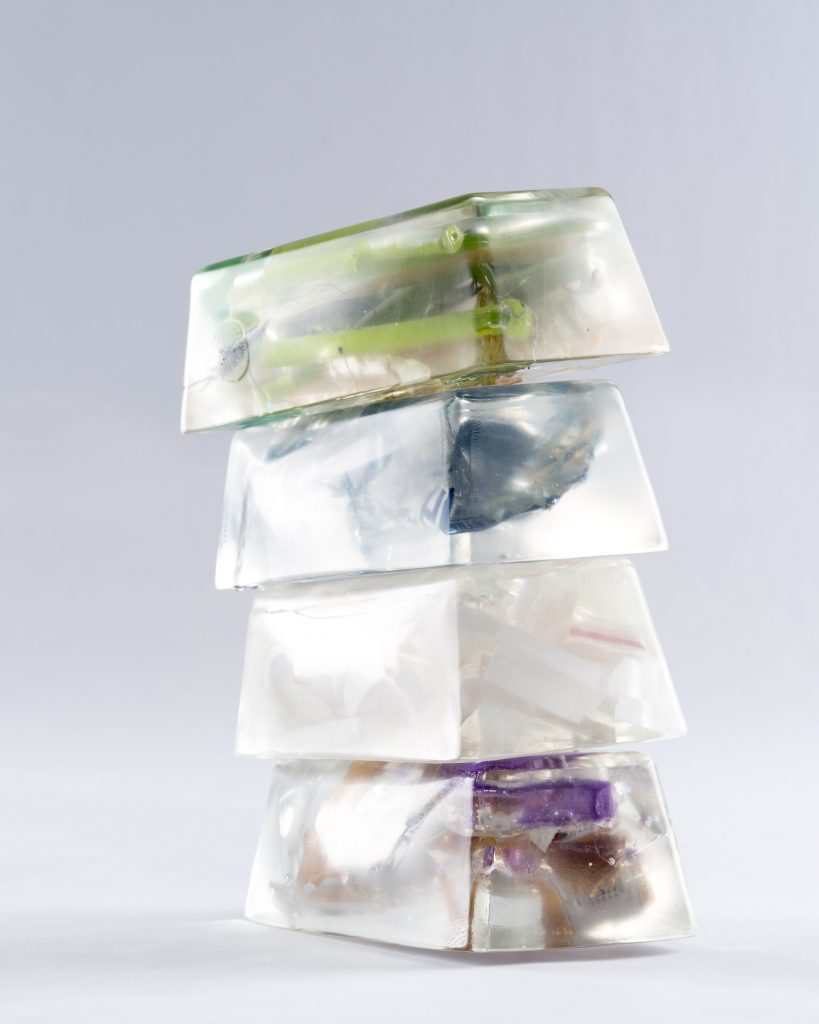 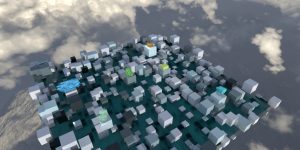 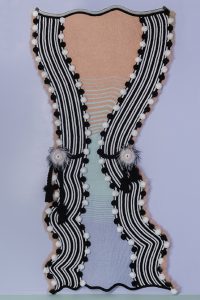 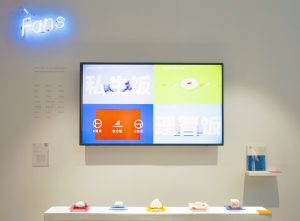 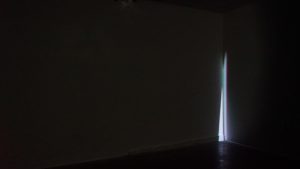 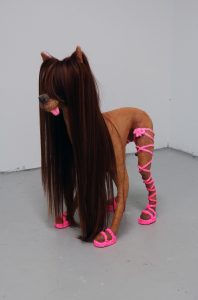 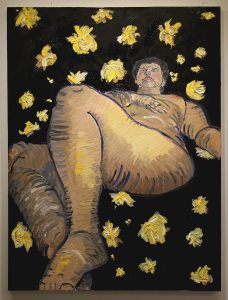 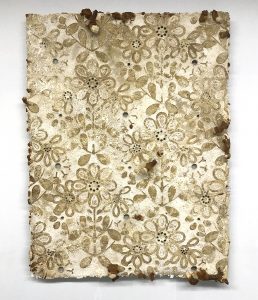