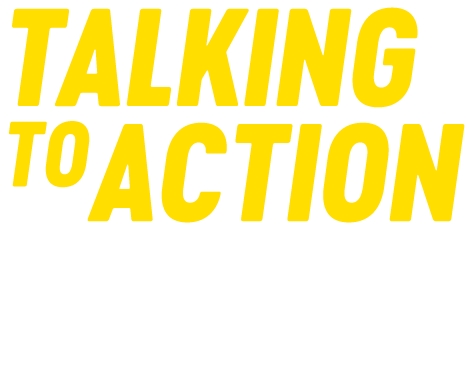 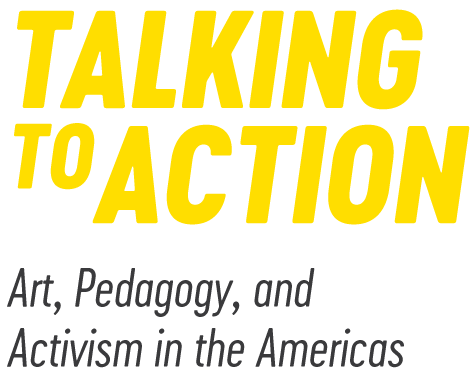 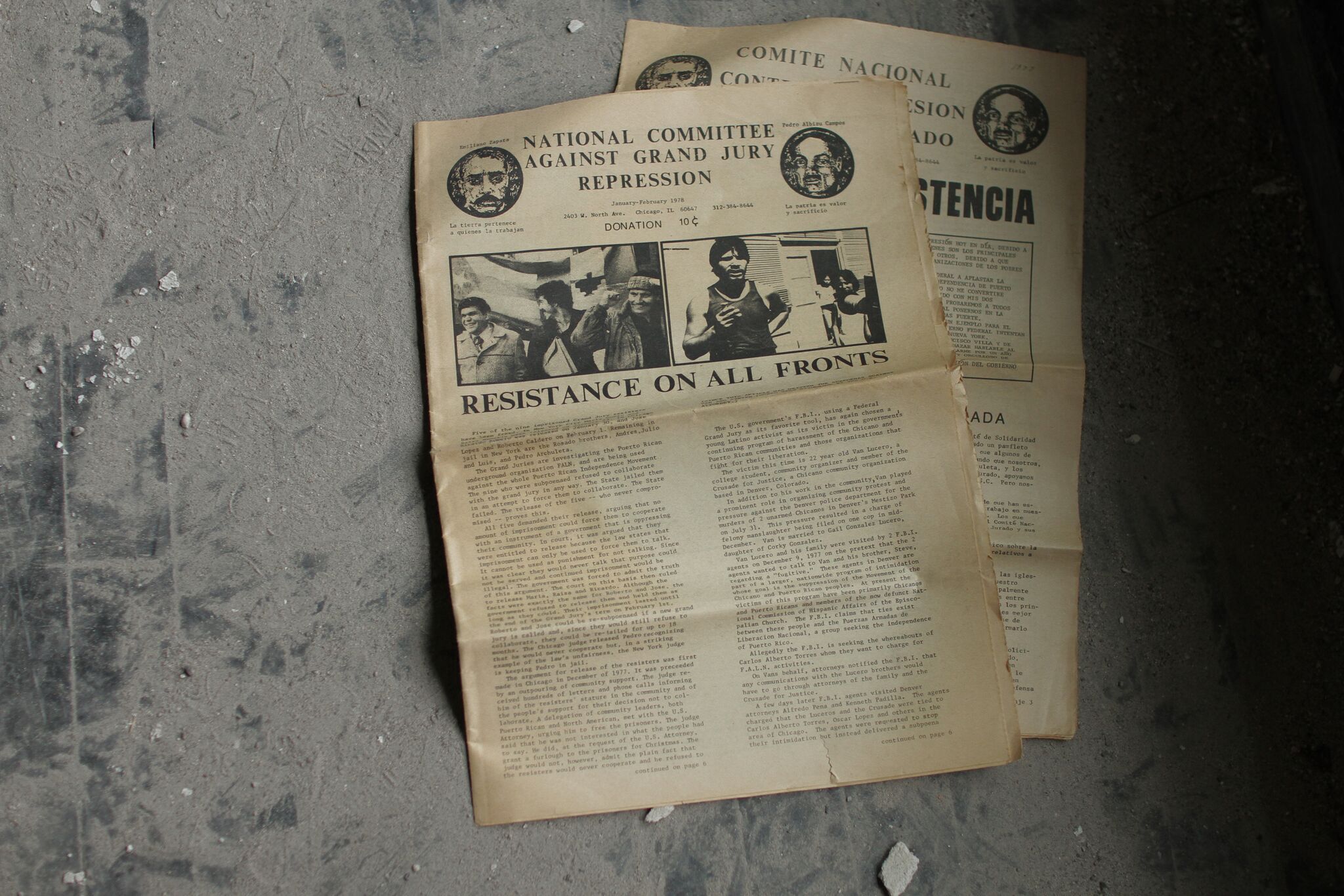 Her long history of work on behalf of political prisoners and prisoners’ rights includes litigation, advocacy and educational work around federal and state control unit prisons in the U.S. Her work with the Puerto Rican Independence Movement and with progressive movements challenging U.S. foreign and domestic policies has been a constant throughout her 36 years as a lawyer. She was an adjunct professor of criminal justice at Northeastern Illinois University, and taught constitutional law at the University of Puerto Rico.  For over three decades she has represented Puerto Rican political prisoners, and she served as lead counsel in the efforts culminating in the 1999 presidential commutation of their sentences. She continues to represent those who remain imprisoned. Her advocacy has included testifying in hearings at the U.S. House of Representatives and the United Nations, and she has written and lectured extensively about her work.