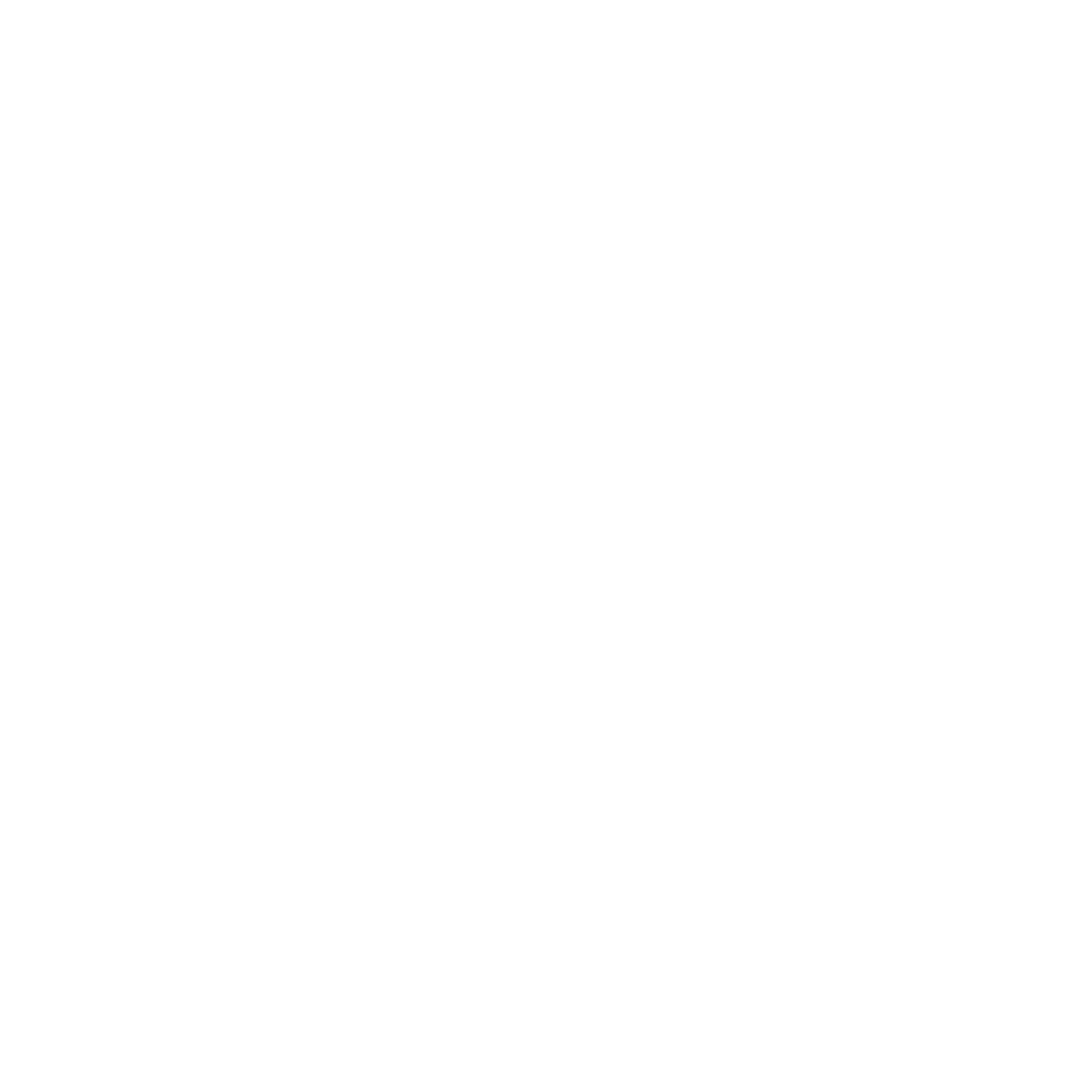 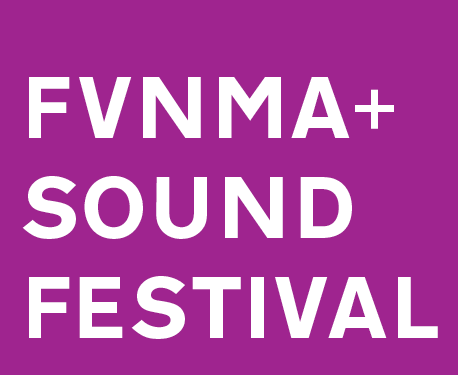 Born in a small farm town in Michigan and now living in Chicago, Victoria is a hard working and passionate artist attending the School of Art Institute of Chicago for her BFA in Animation. She is currently working on a short film called, A Glimmer of Hope about a show boding Flamingo in a floridian trailer park trying to woo a “non-responsive” love interest. Will his lover’s “plasticity” get in the way of their romance? A Glimmer of Hope will be premiering at the Gene Siskel Film Center Animation Film Festival in Chicago, IL in May 2017. This pre-feature animated short is just one of many projects in the works that harken to her love of laughter, magic, and adventure. 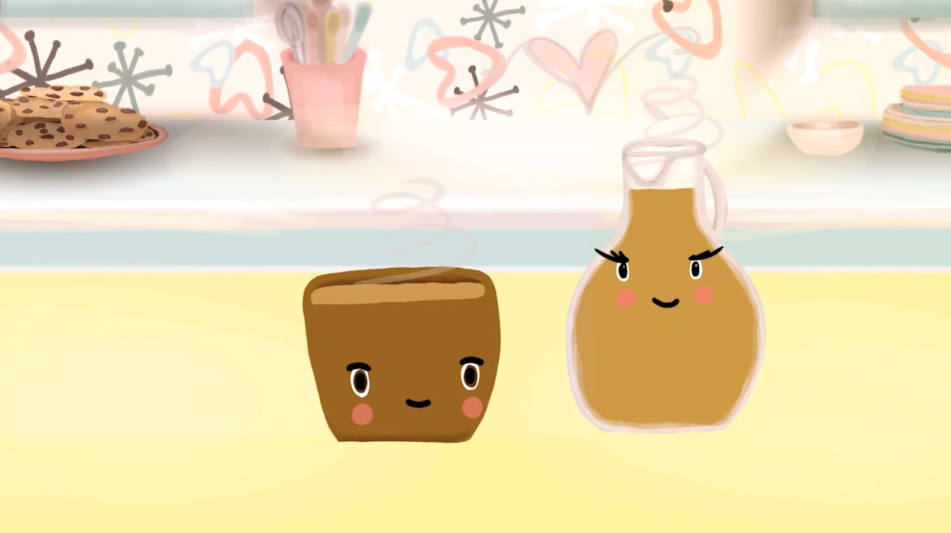 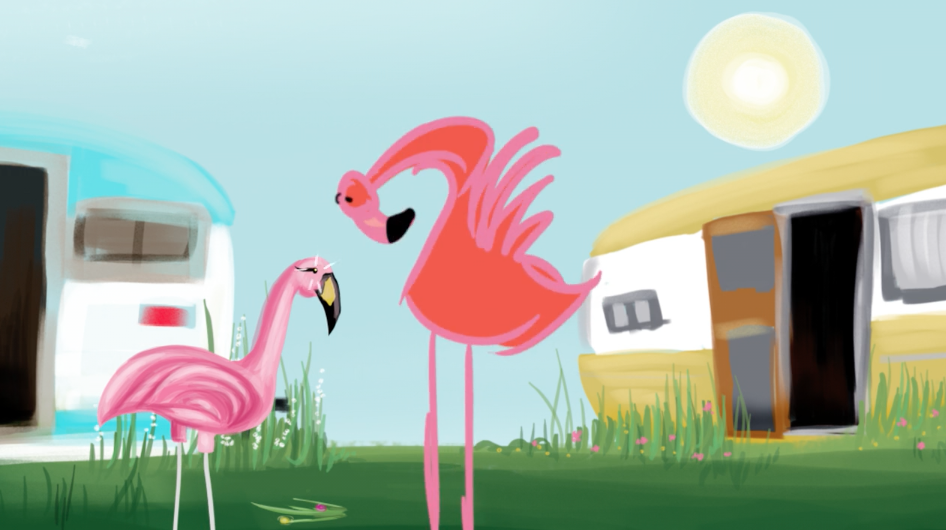 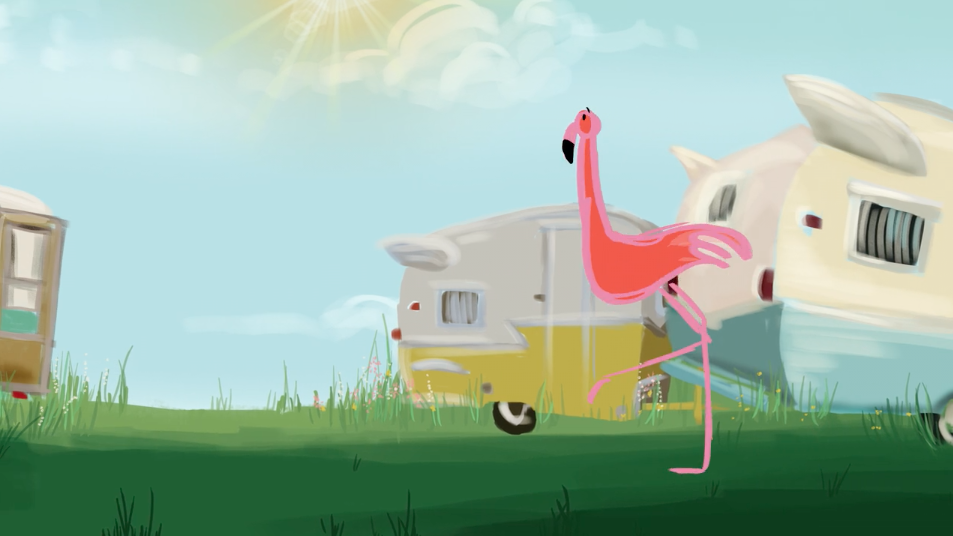 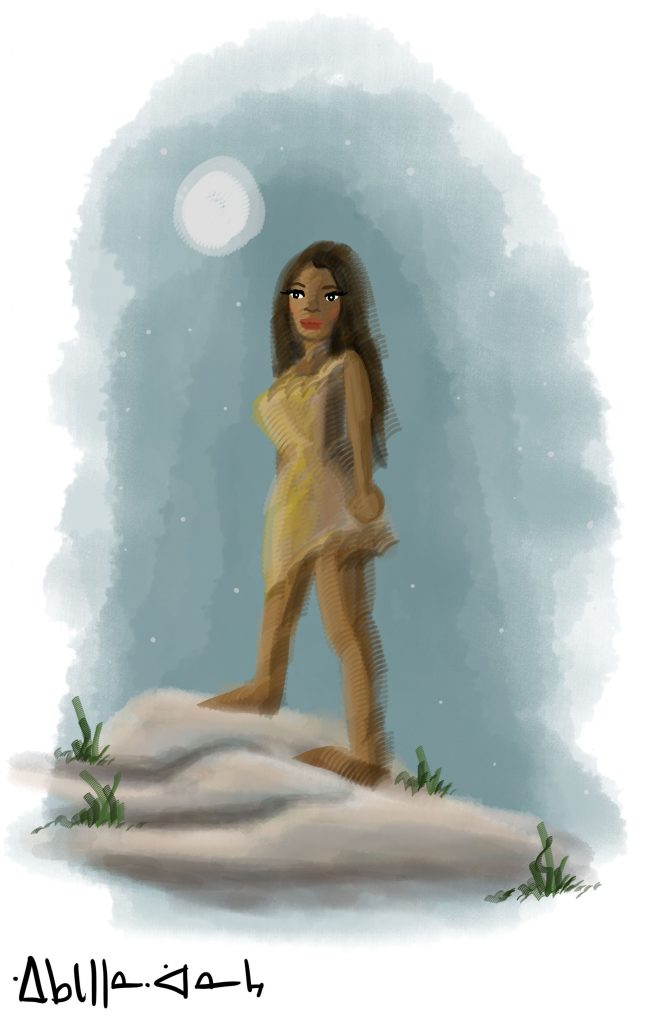 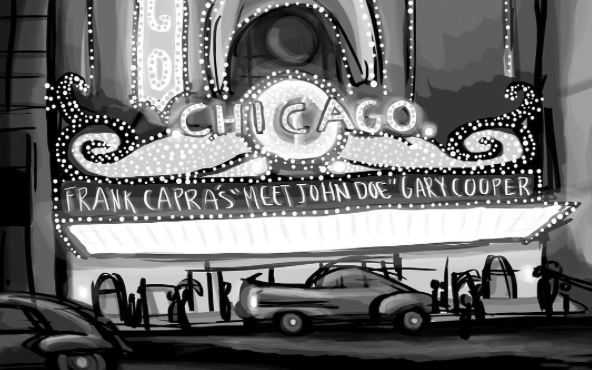 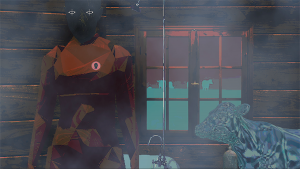 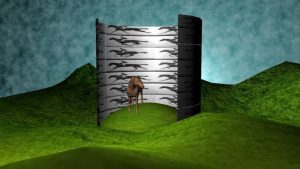 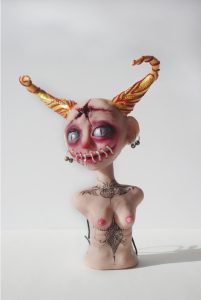 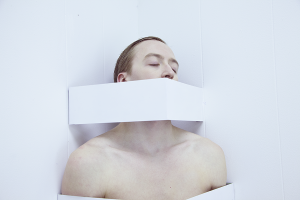 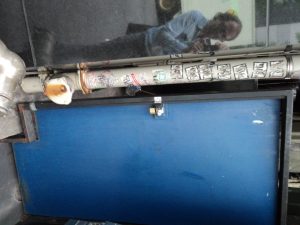 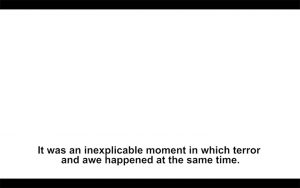 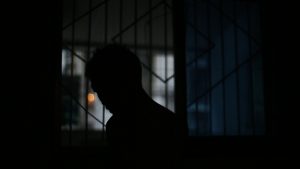 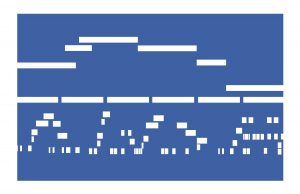 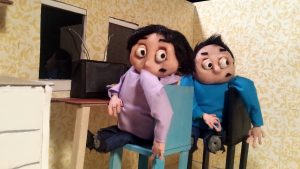