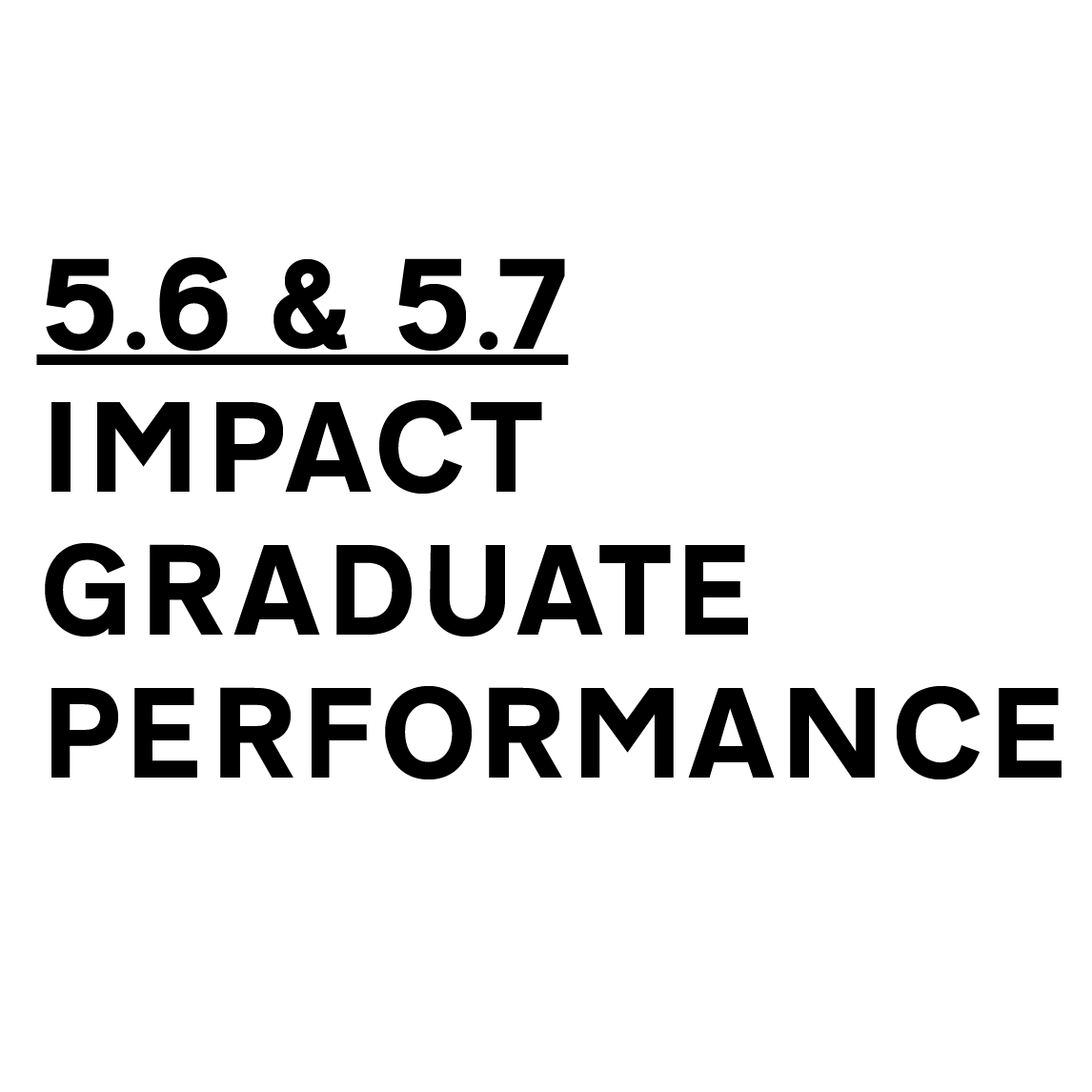 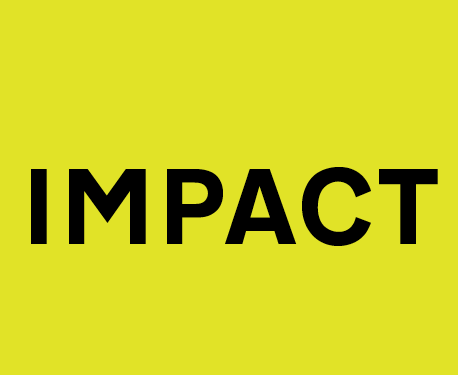 Meditating on forms of reparation, my practice attempts to repair, transform and destabilize cultural ideologies that target and oppress “the other.” I enmesh the physicality of martial arts with the bastardization of political encounters using modes of collaborative healing to create performative situations that uncover the reality of the interpellations we reside in. 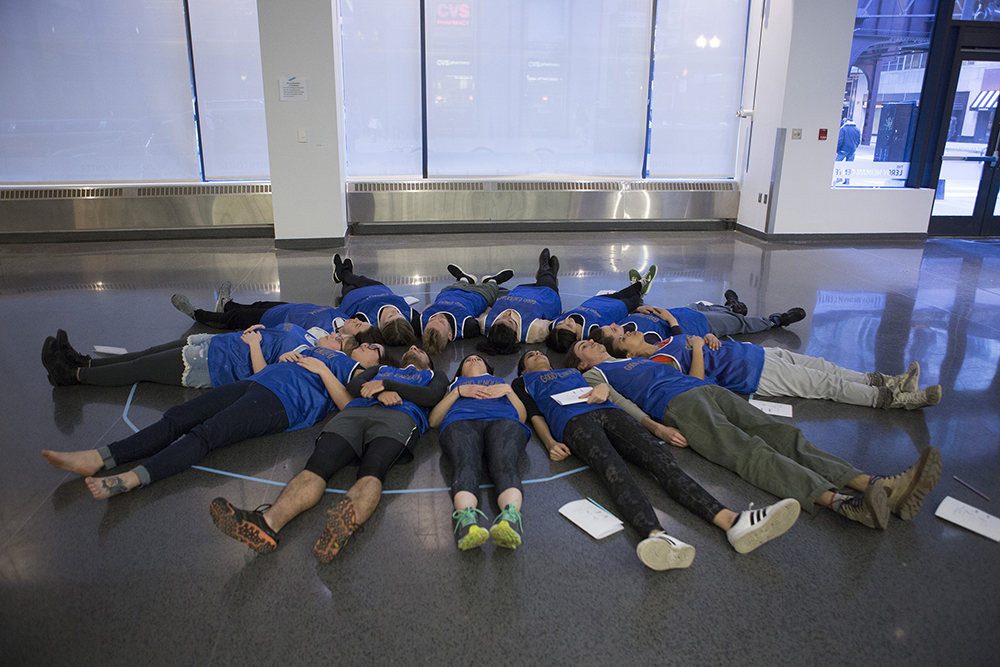 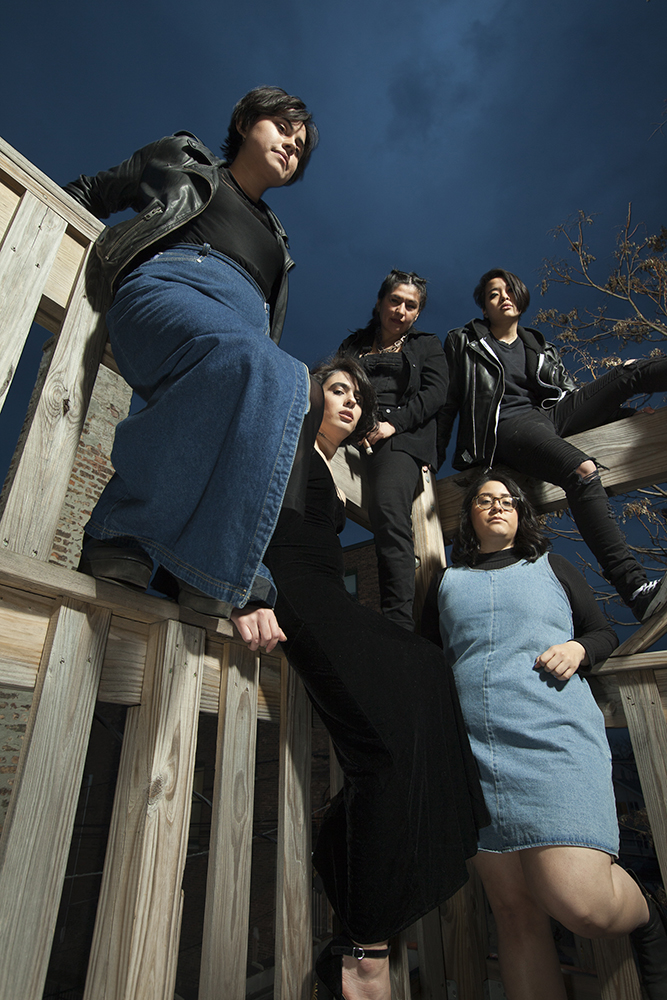 To Reach An End, May 2017, Collaborative Group 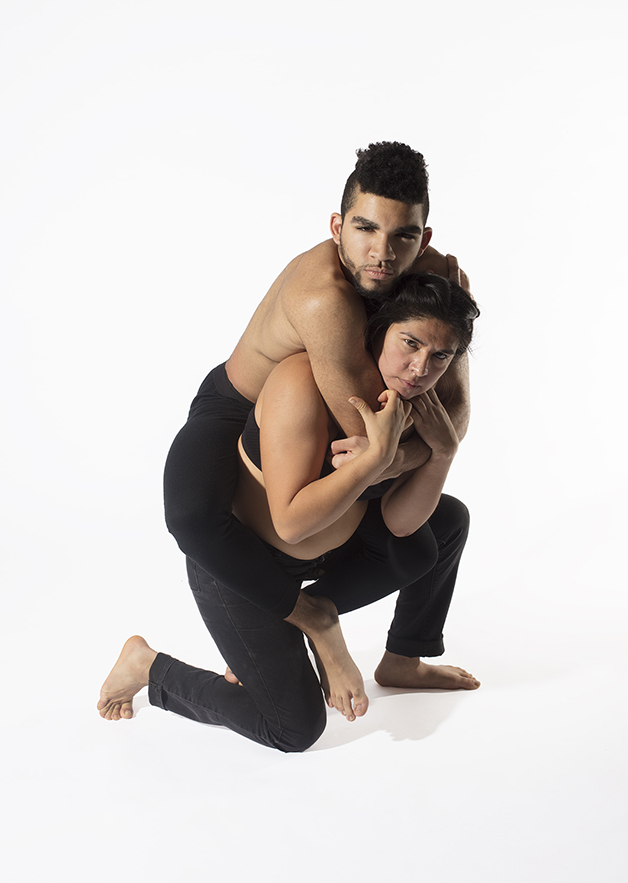 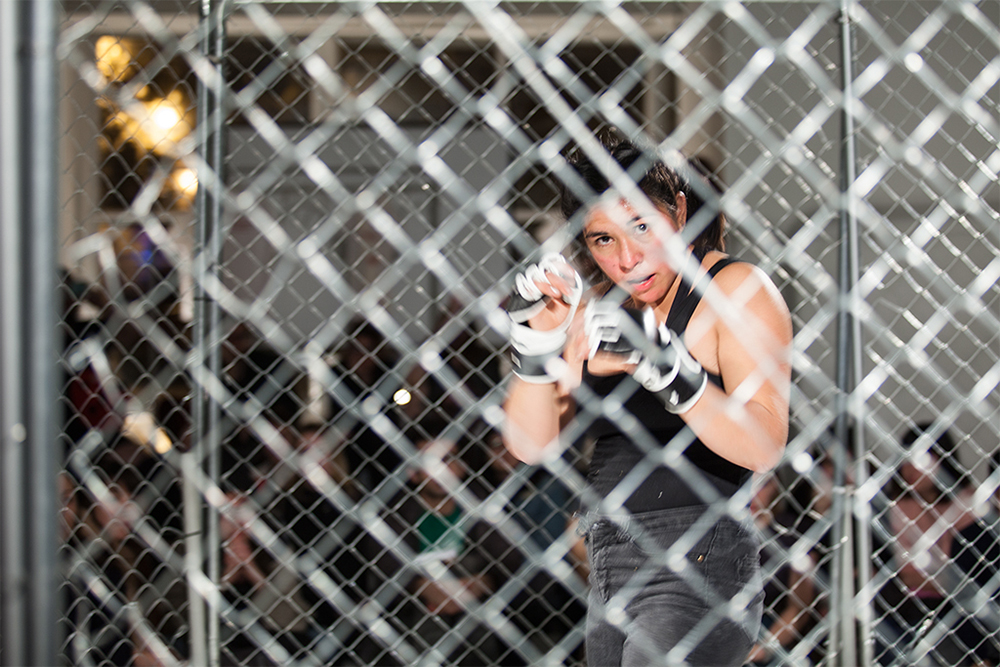 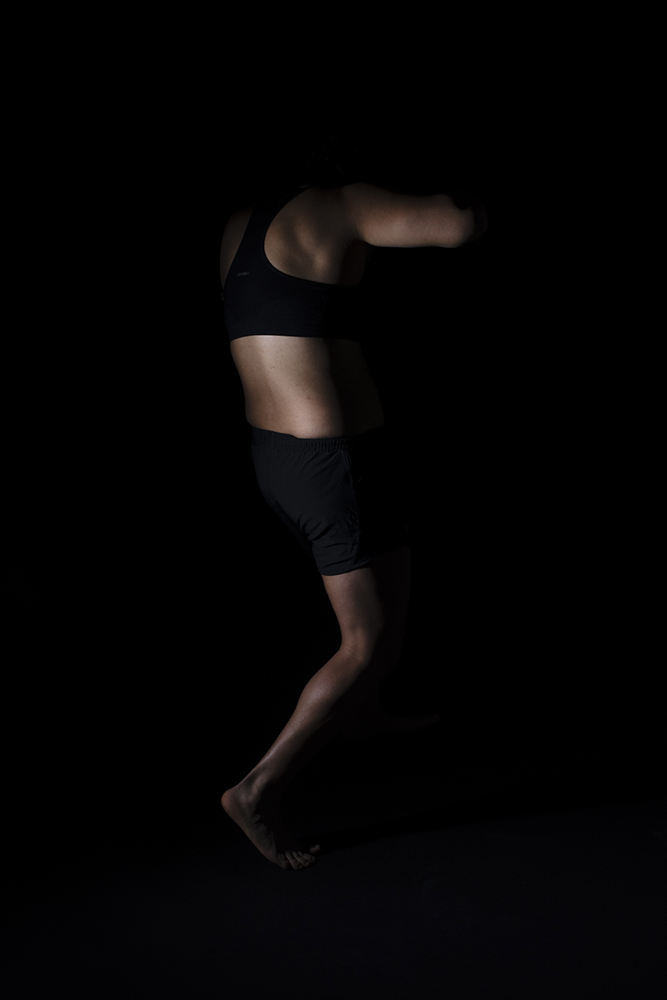 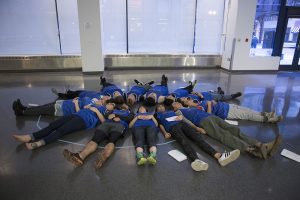 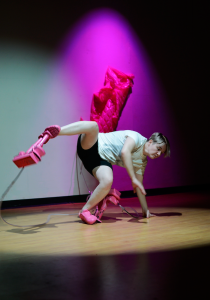 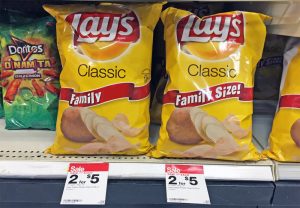