Ghadah Alghamdi earned her Bachelor degree in Home Economics from King Khalid University in Saudi Arabia. Ghadah was awarded the 2013 SAIC Betsy Karp Merit Award. Ghadah believes that architecture is about experience and experience is the art of articulating a user’s journey or story through architectural space.

As a Human Activity: Bringing Industry Back to the South Loop

“Human activity should be seen as a form of art to explore the function and use of architectural space.”

This project forms part of the city’s history and memory of the South Loop industry. The primary question lies in preserving the industrial identities of the area while bringing new definitions of technology. “Techne” is a Greek term that is often translated as “craftsmanship”, “craft”, or “art”. A harp is a musical instrument, and Technology itself is instrumental in pursuing the production of an object or the accomplishment of an end. I explore an architectural form as a living thing. I create a space that is active, hosts performances and draws people into the site, making human activity a form of art that explores the function and use of the architectural space.
Can an architectural space alter the meaning of mechanization? The design for a Harp Factory seeks to achieve an architectural composition that expresses the history of the site. This is achieved by means of architectural transitions deployed in active spaces, mediating spatial voids, structure and facade, which can be read not only in the building plan, but also in its dialogue with the section and with the site. 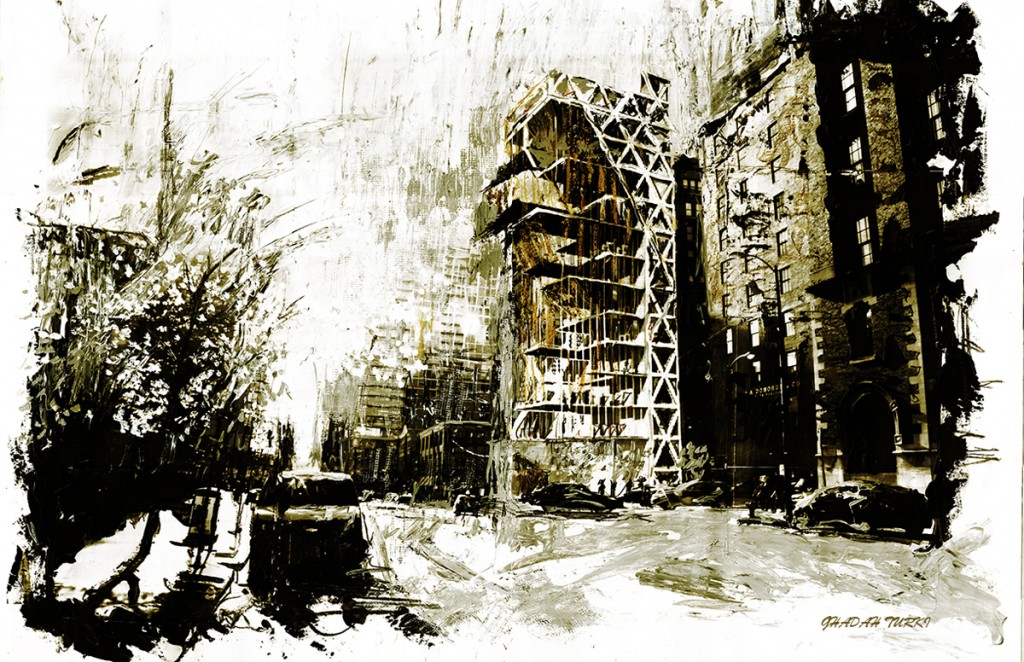 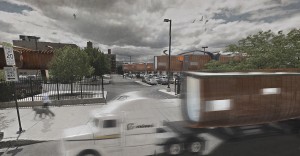 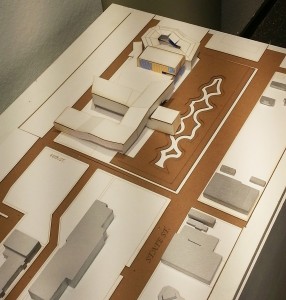 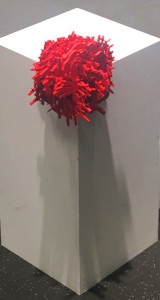 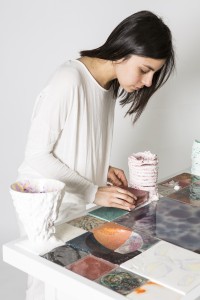