CV Peterson is a multidisciplinary international artist based in Chicago who works in the mediums of, but not limited to, performance, installation, painting, video and sculpture.
They focus on the action of creation through labor, rather than the tangible product. They explore how society prizes the concrete and permanent over the ephemeral moment and are intrigued by how society disregards permanent items, such as non-biodegradable plastics, as ephemeral trash.
They are currently in the process of a multifaceted work, Mykitas Epoch, which deals with the artist’s conviction that once humanity is eradicated from the Earth non-biodegradable material will be humanity’s legacy. Through current scientific studies they also believe the next sentient being will be a fungus evolution. They are physicalizing this future trajectory through installation, text, photography and other mediums. 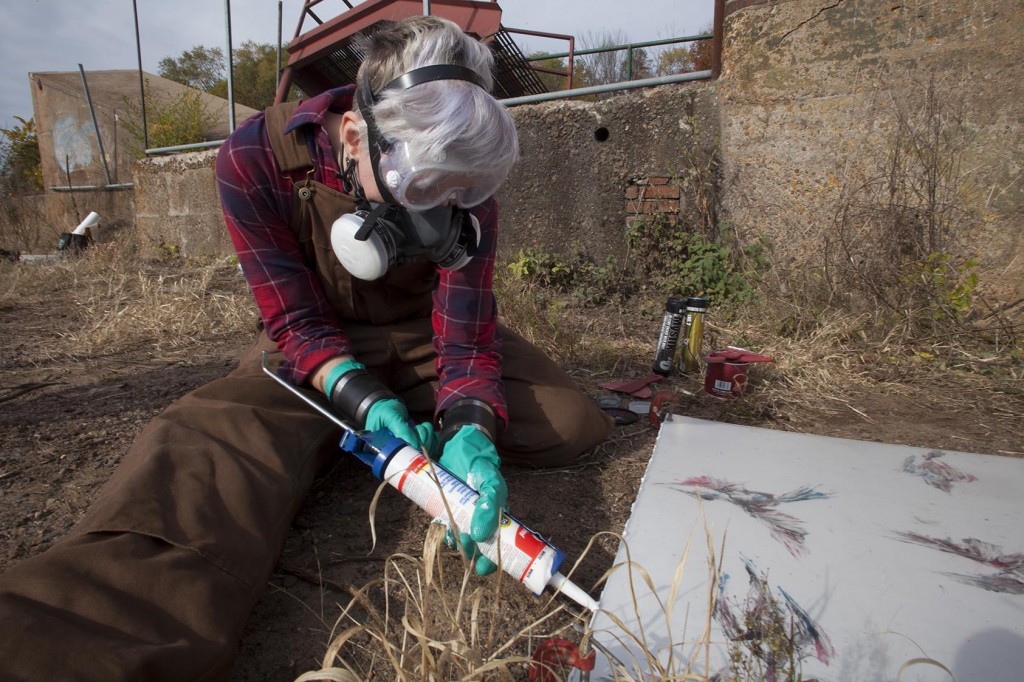 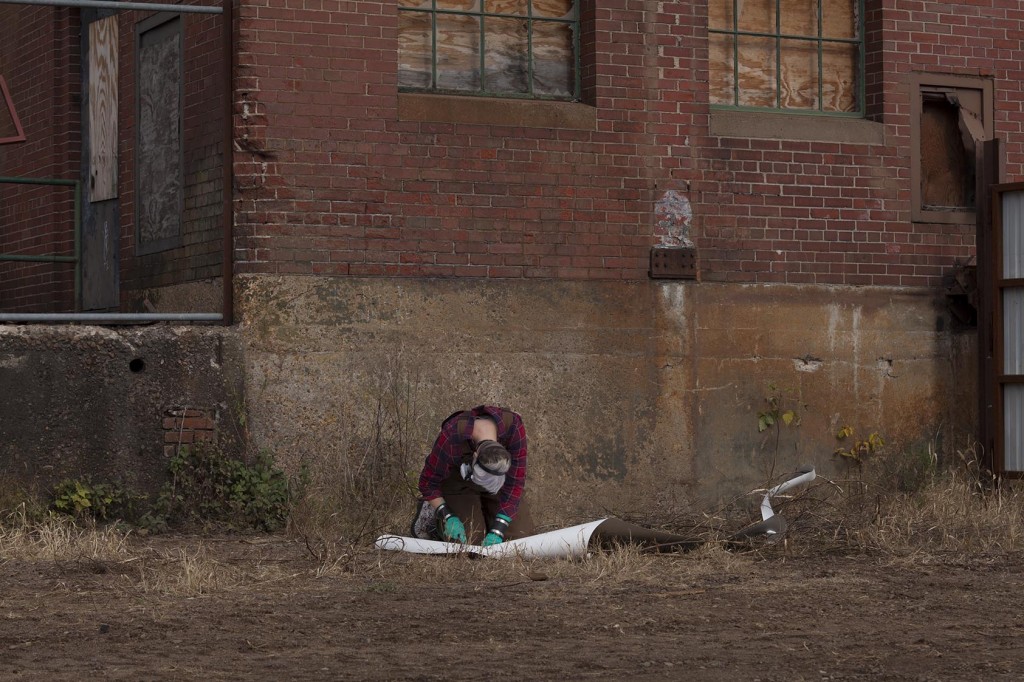 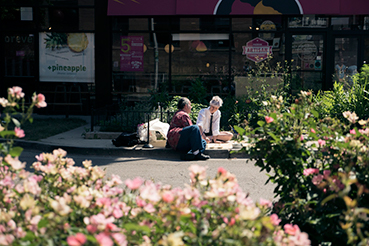 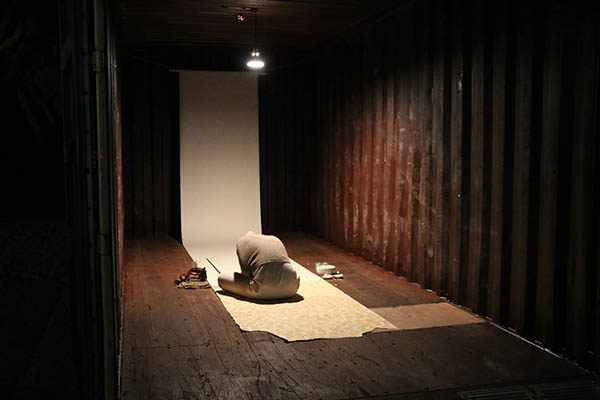 The Perplexity of Growth or Stagnation, The Performance Arcade-New Zealand, 2015, Durational Performance 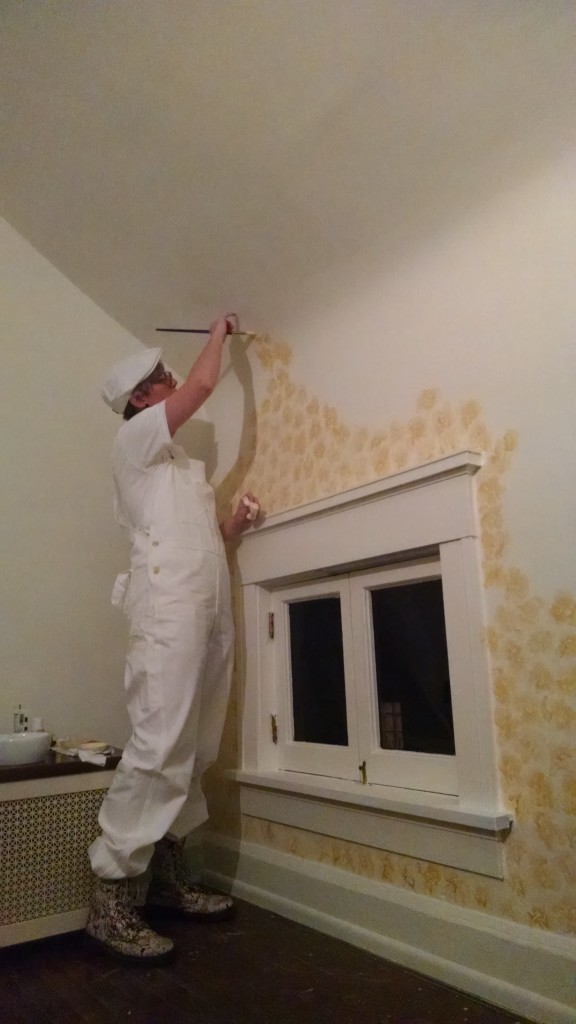 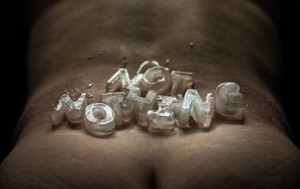 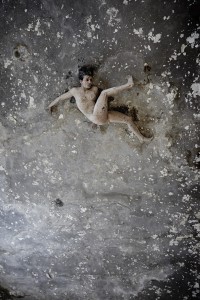 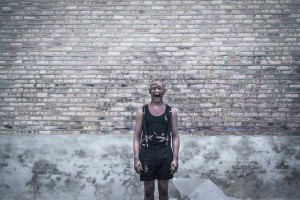 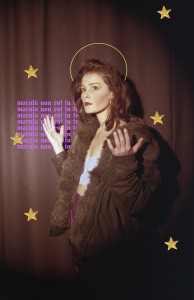 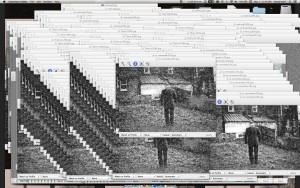 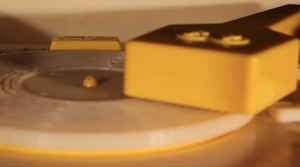 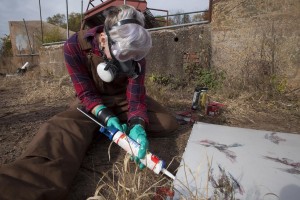