Drawing heavily on his West Indian heritage, Nyugen is committed to raising the consciousness of past and present political struggles through his practice which consists of sculpture, installation, video and performance. He is influenced by the conflation of African cultural practices and the residue of European colonial rule in the region. Responding to the legacy of this particular environment, Nyugen’s work considers imperialist practices of oppression, violence and ideological misnomers. While exposing audiences to concealed narratives that distort reality, he destabilizes constructed frameworks from which this conversation is often held. 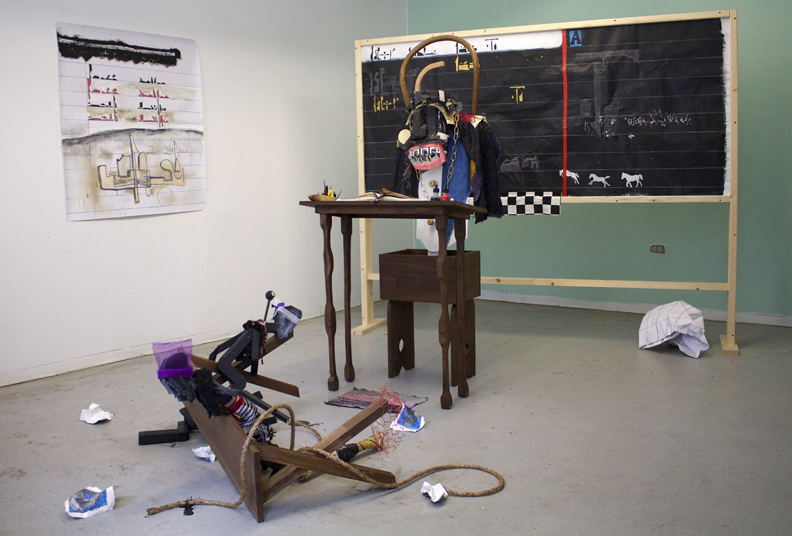 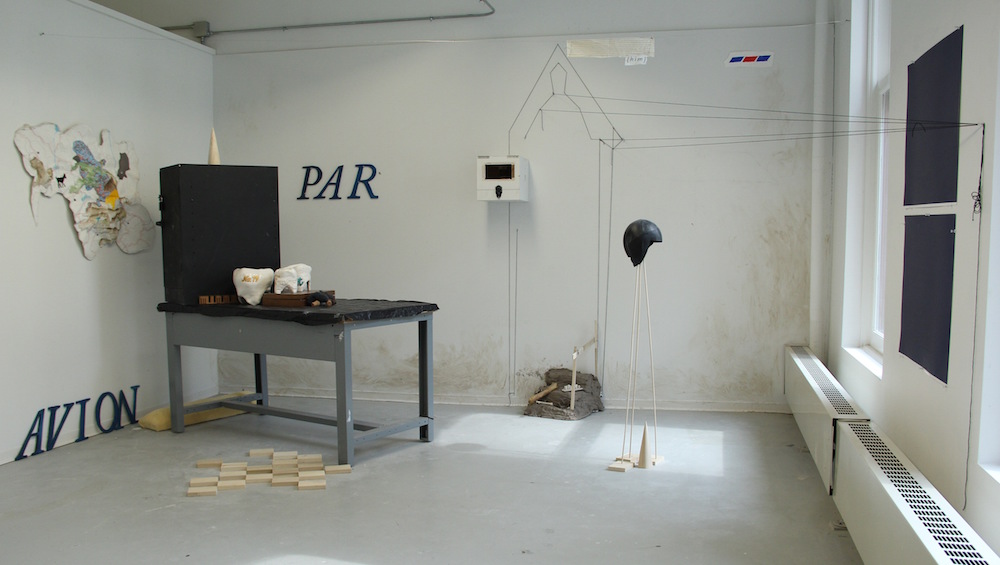 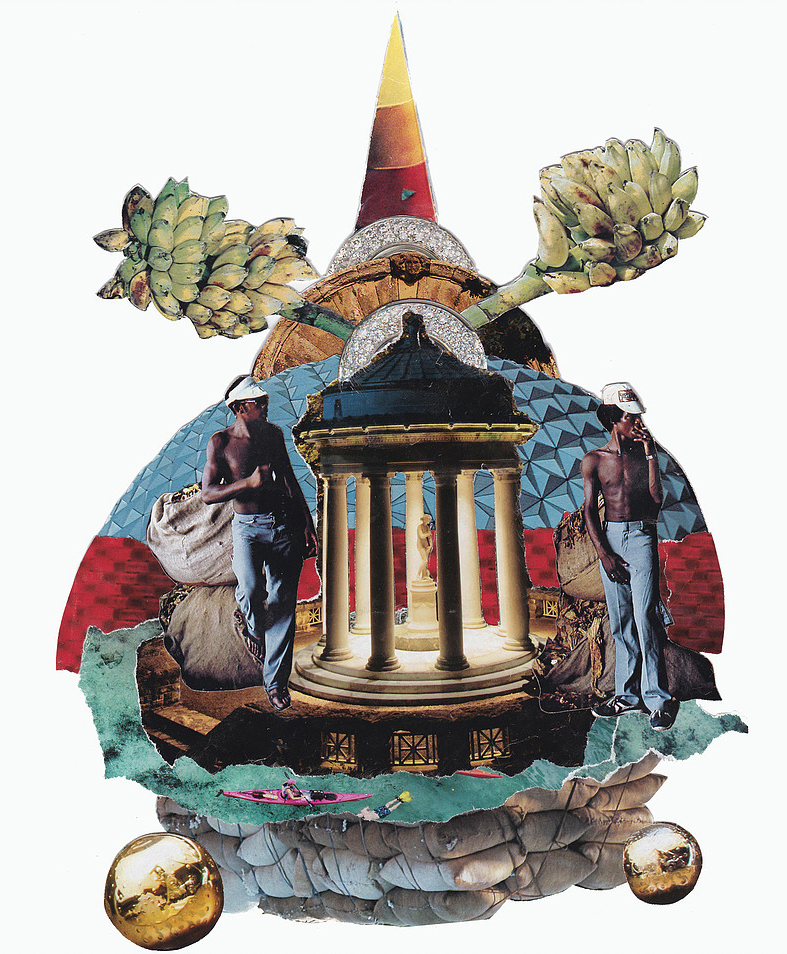 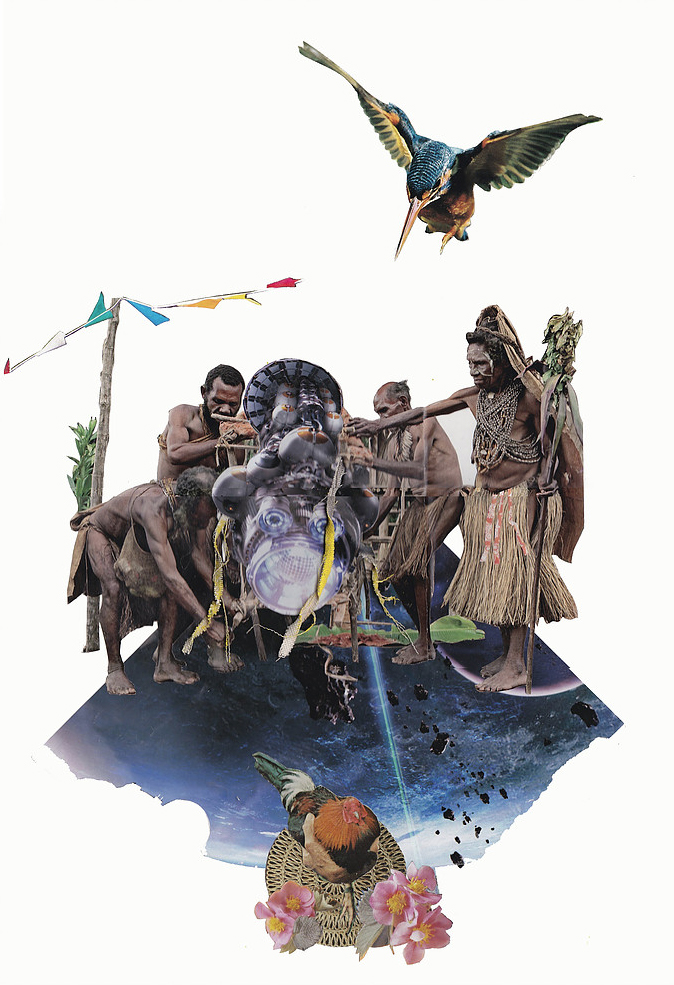 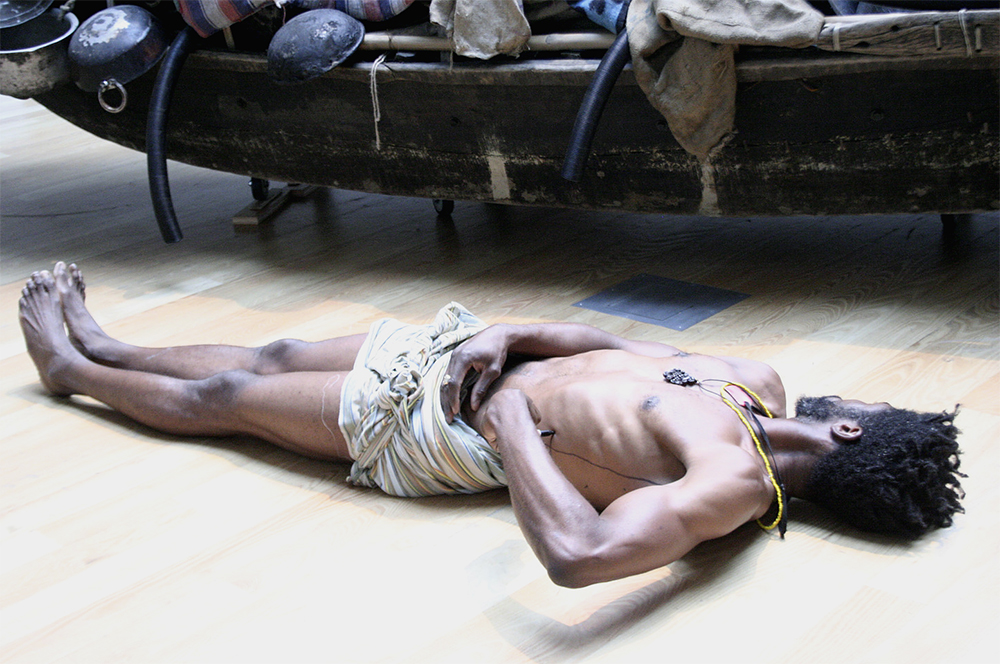 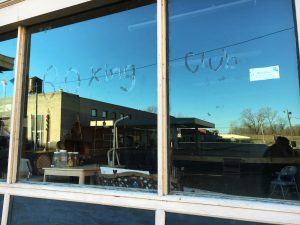 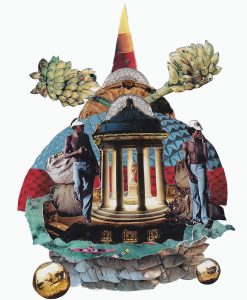 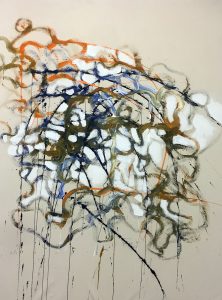 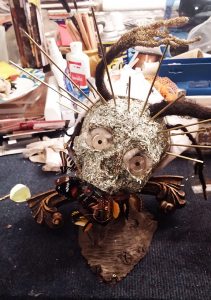 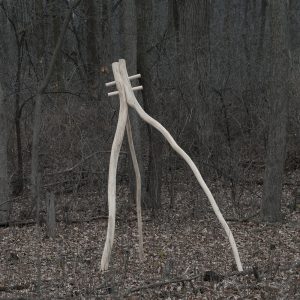 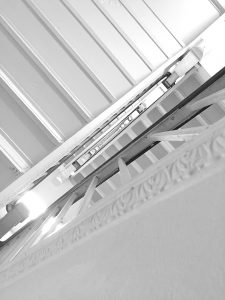 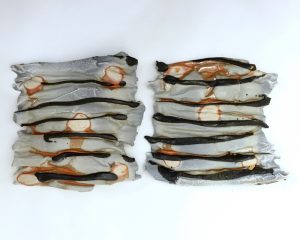 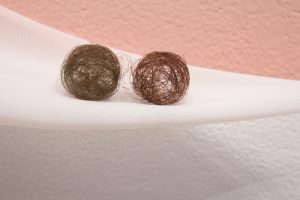