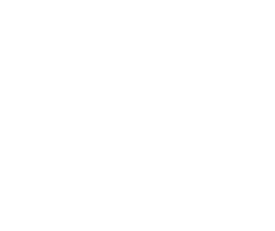 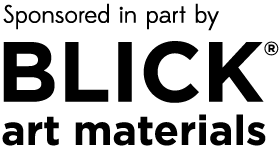 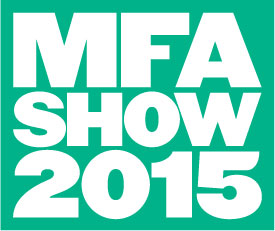 Jeff Prokash was born and raised in Wisconsin. He received his BFA in Art and Art History from the University of Wisconsin-Madison in 2008. He relocated to Chicago and cofounded The Milk Factory Gallery(2010-2013). Jeff Prokash is a John W. Kurtich Scholar. In 2014 he attended a residency in Taiyuan, China where he produced a public sculpture for the government of the Shanxi Provence.

As a collector of material based information, Jeff Prokash draws upon the conventions of preservation, appropriation and the historical archive to produce object based interventions that raise questions about accessibility, ownership and connectivity between dispersant cultural phenomena. Through a reconsidered relationship with materiality he introduces the freedom of reinterpretation in order to suggest new relationships between the subject and the staging of the built environment. 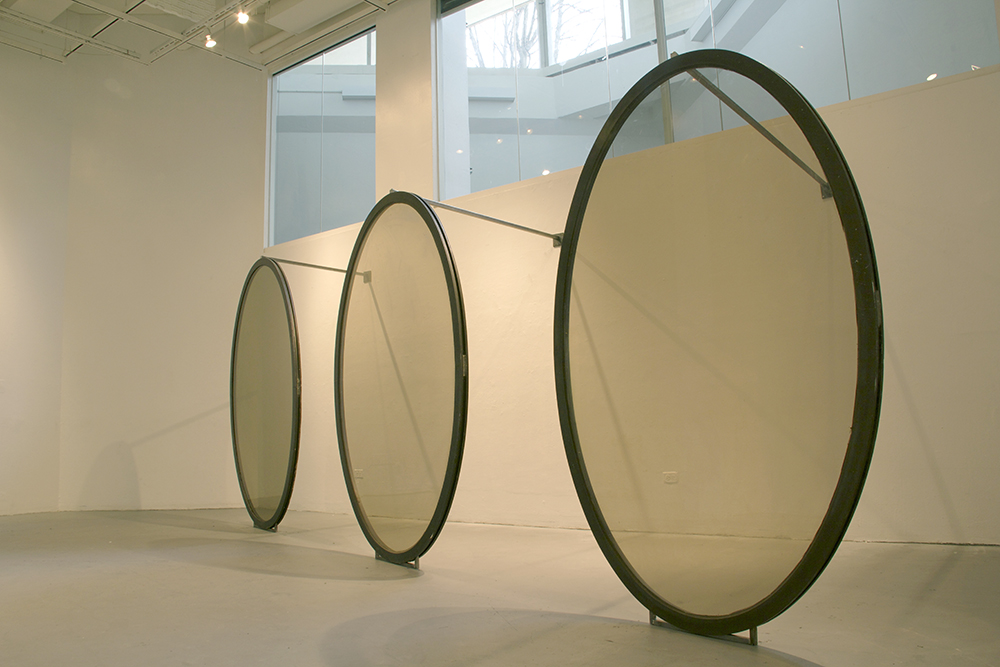 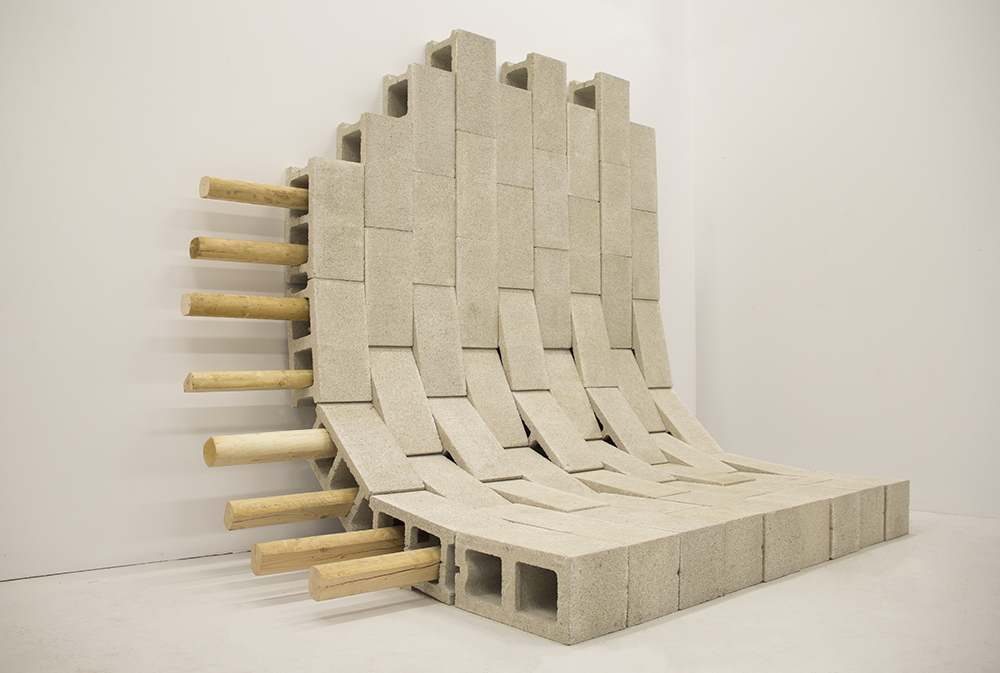 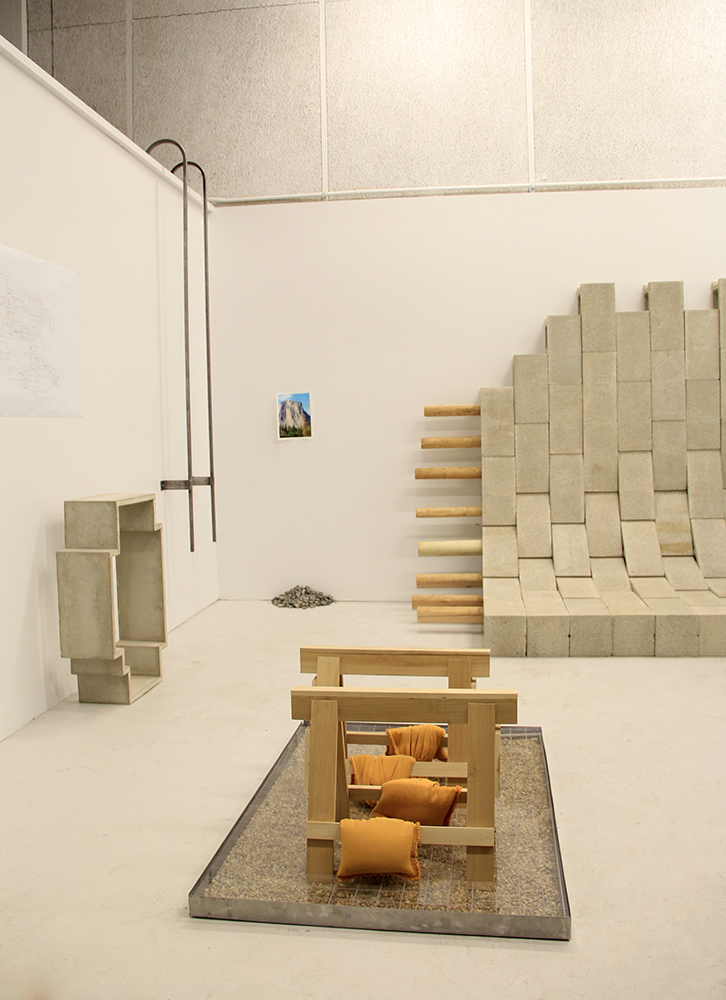 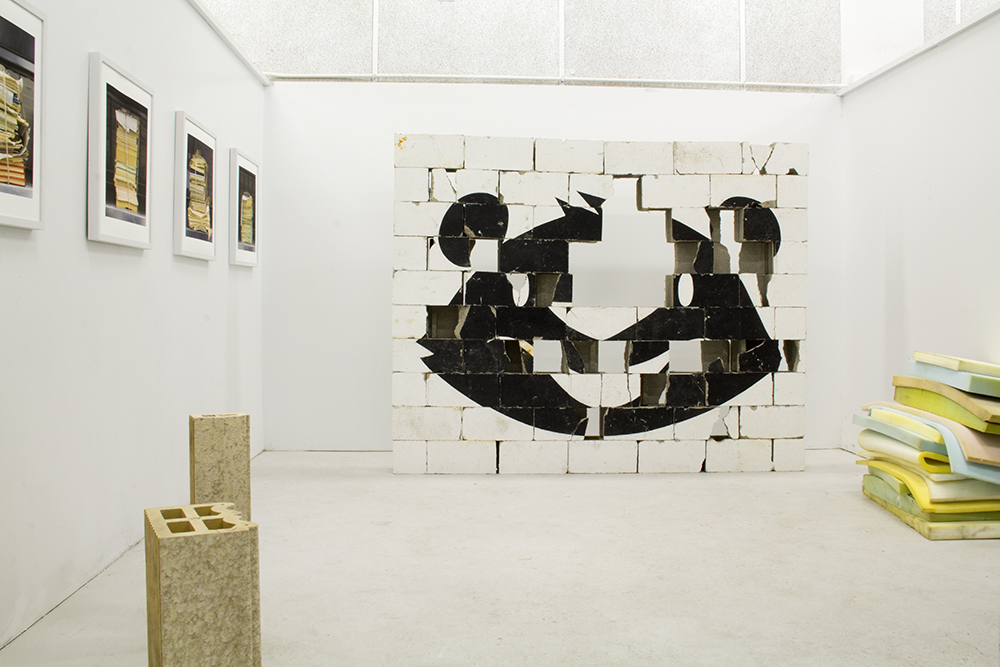 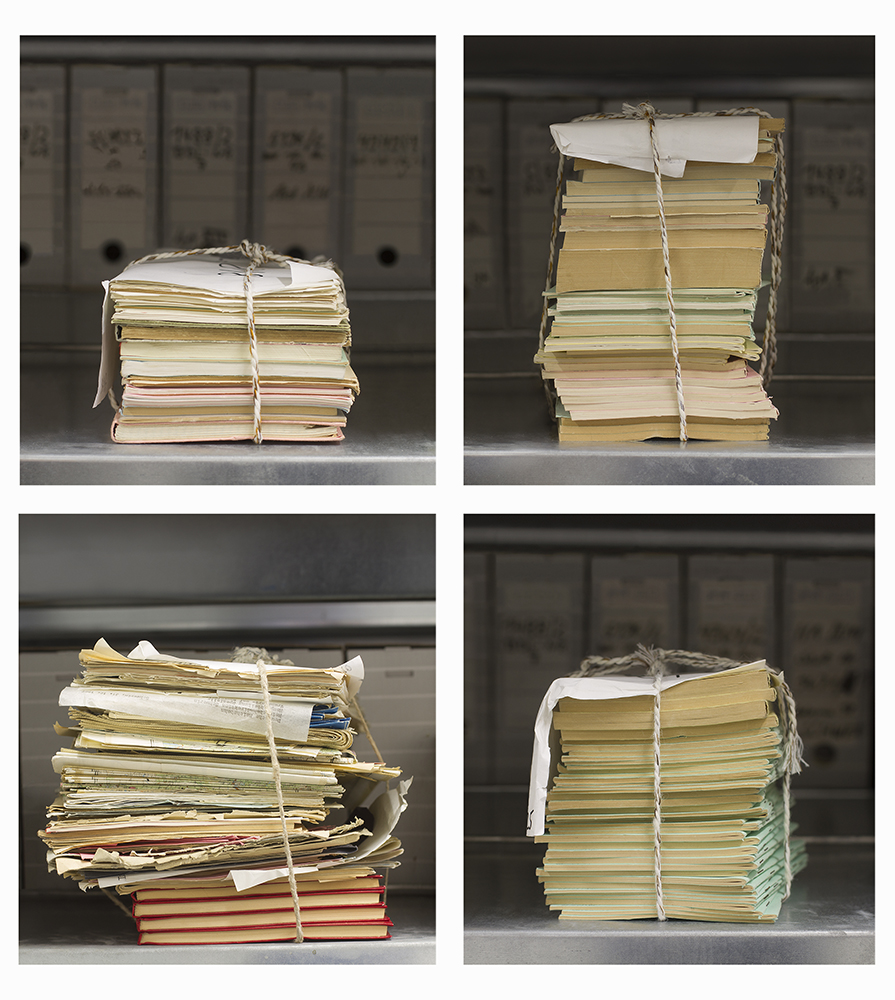 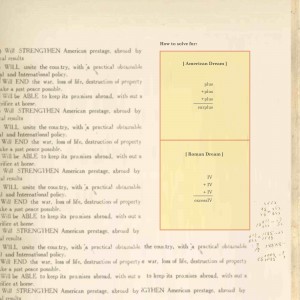 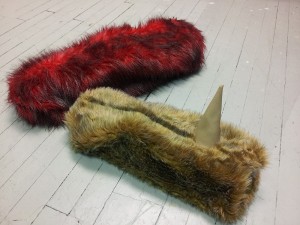 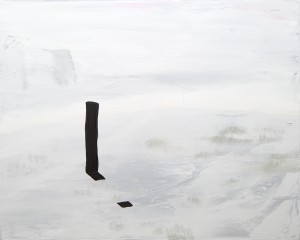 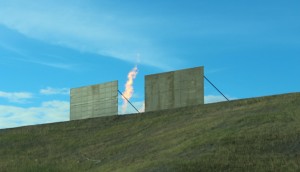 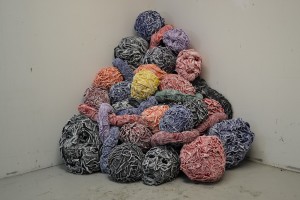 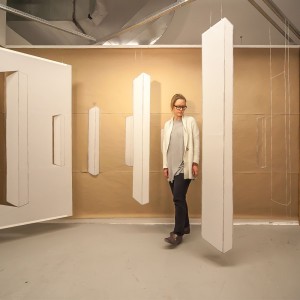 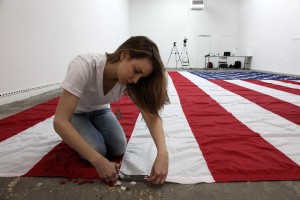 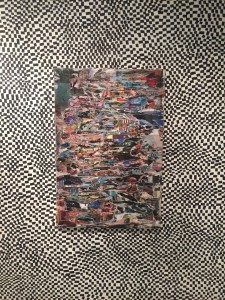 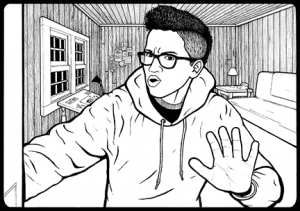