ESHOVO is a writer and music artist from Washington, D C studying at The School of the Art Institute of Chicago. His work investigates perceptions of blackness and Afrocentricity in the americas and the western world. Through creating work that strains the margins of fine art and commodified fields in music, Eshovo desires to be a vessel that communicates his opposition to the subsequent misrepresentations of Africans in western arts and culture. In response to the audio component of “Listening or of Empathy and Echo”, a 45 min studio recording, A 10 minute video was performed by DC based artist, Mason Olonade Trappio 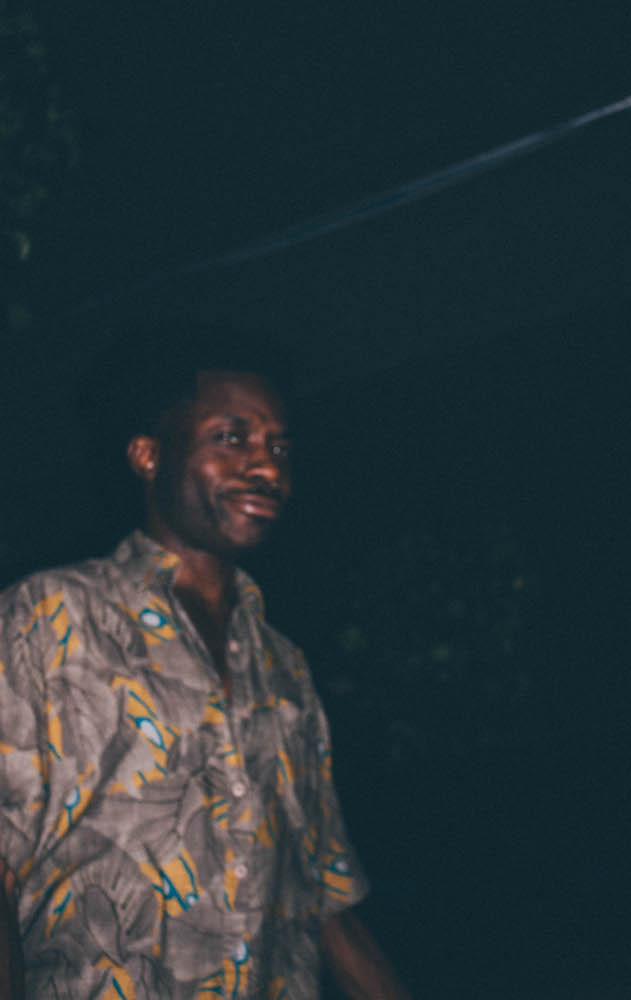 Eshovo before a performance after being asked if he had a nickname or shortened name he'd like to be called. (2017, digital) 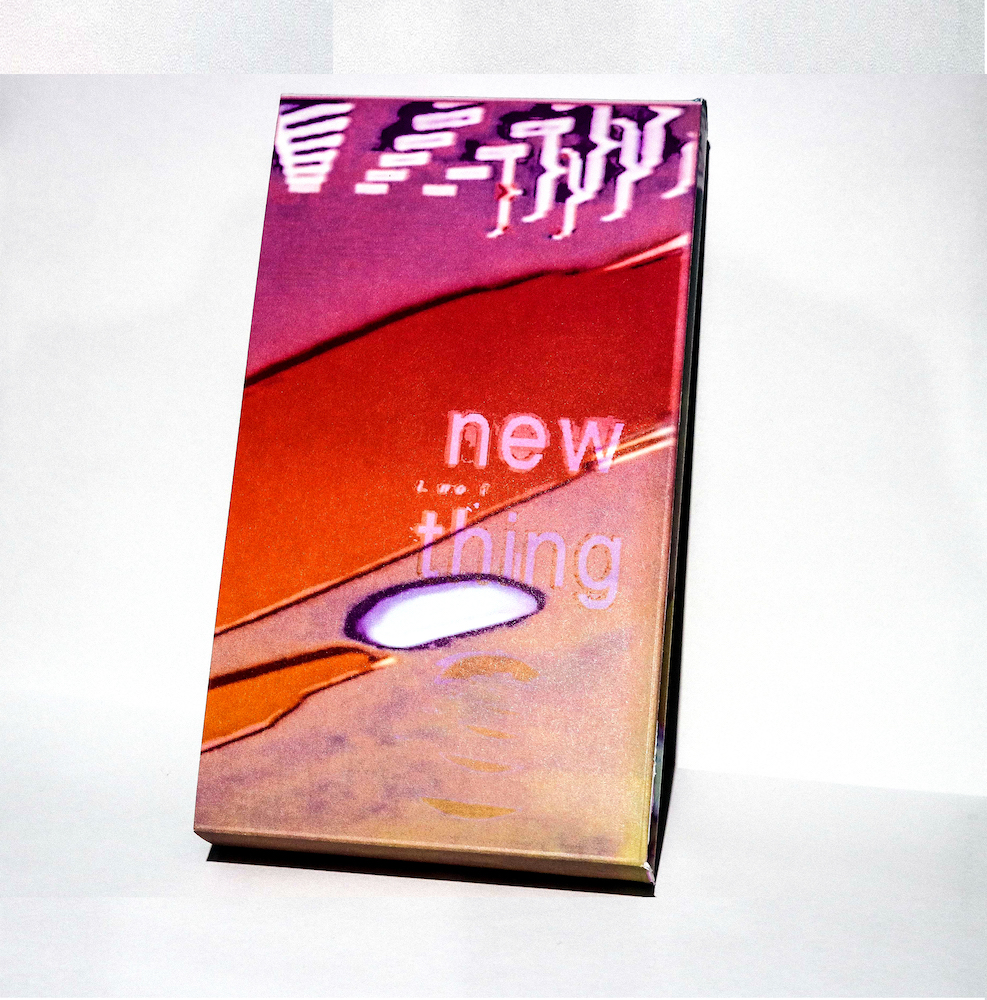 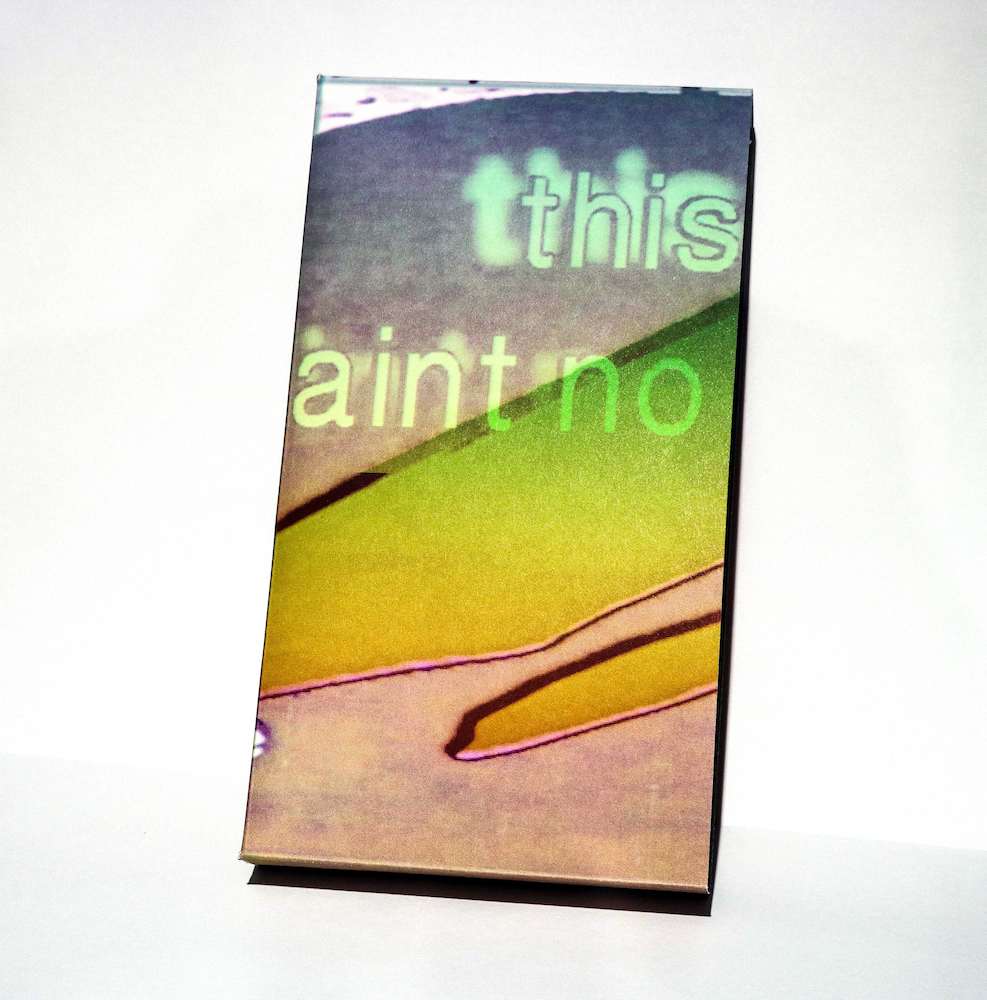 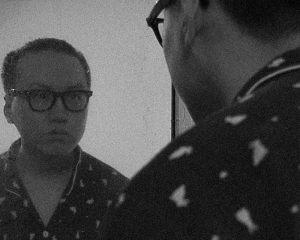 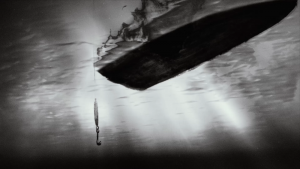 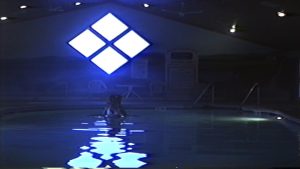 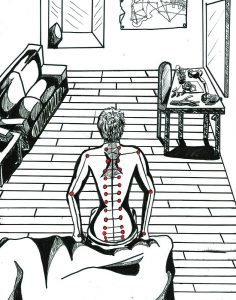 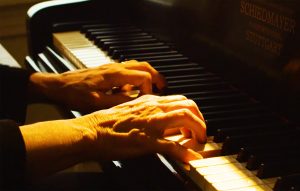 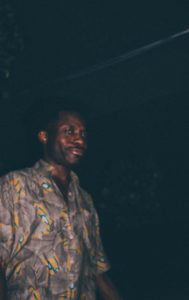 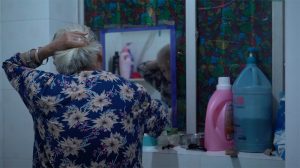 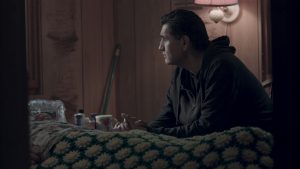