Performance
The entrance of Sullivan Galleries
Friday at 7:15 PM – 7:40 PM 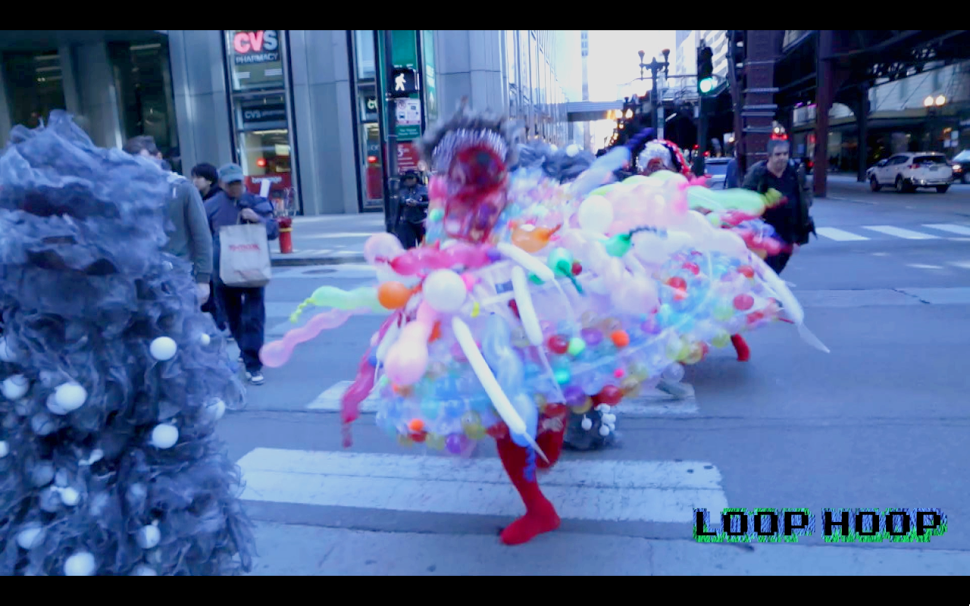 The audience is encouraged to participate in a series of video games that will teleport them to a psychedelic, mind-bending cyberspace. The player starts from the lowest level of “No Country for Women” (여자를 위한 곳은 없다). Male chauvinists, sexists, anti-feminists, and misogynists are represented as evil monsters which block the protagonist’s path.

The goal is to break through all the boundaries restricting the protagonist, jump over the obstacles, smash the enemies to ascend to the highest level, and finally move into another world. Interacting with both inner space (the video game) and outer space (the performance) doubles and activates the space of the performance.

A 30-minute live interactive performance brings to life the video game. Five performers embody characters in the game. The player who activates the game summons the performers. Enlivened by the participation of the player, each performer celebrates its birth and marches out into the world. The rhythm of the performance is determined by how fast or slow the player taps the two controllers. 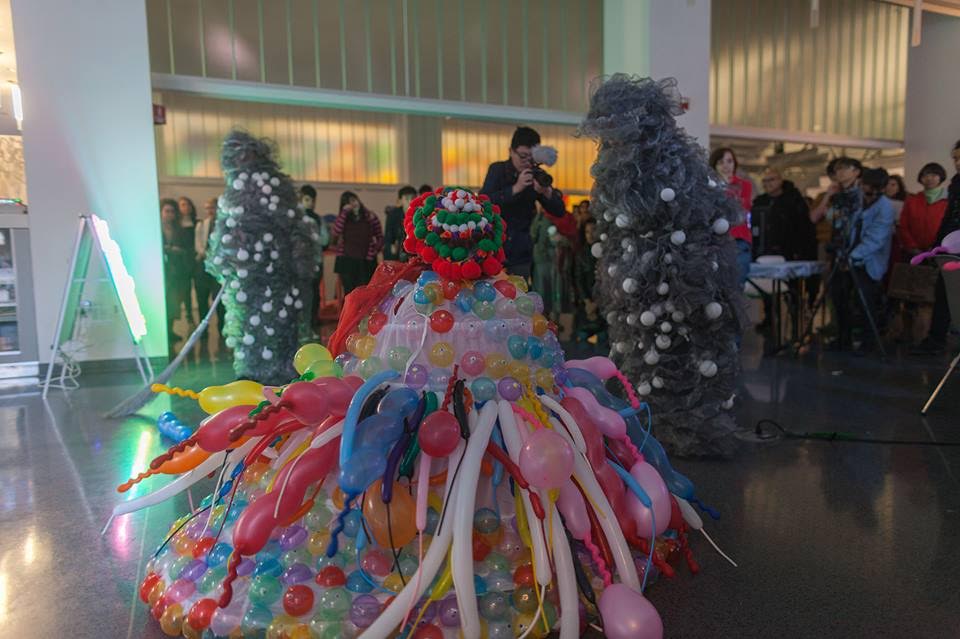 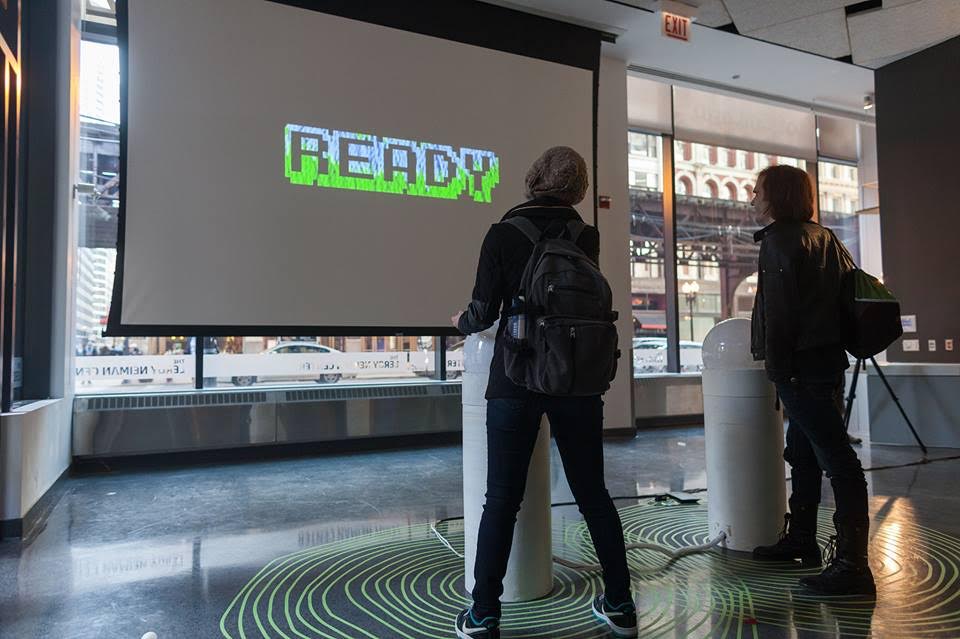