Based in the U.S since 2010, Santina Amato was born in Melbourne, Australia and is a Master of Fine Art (Photography) 2017 Candidate at The School of Art Institute of Chicago, U.S.A. She is the recipient of the Angela & George Paterakis and the Leroy Neiman Scholarships and received a Bachelor of Fine Arts degree with Honours from the Victorian College of the Arts, Melbourne, Australia.

Amato connects her practice through an interdisciplinary artistic dialogue between performance, video, sculpture, photography, painting, and drawing. As a material focus, her particular interest in using bread dough as metaphor within her practice, is its life cycle; once activated by warm water and sugar, the cells of yeast split and divide, similarly to when an egg is fertilized by sperm. There is a peak moment when dough is voluptuous, full, and ripe, just before it begins to ‘die’. The ephemeral qualities allows for representations of birth, growth, time, death, & decay alongside sexuality and bodily limits. 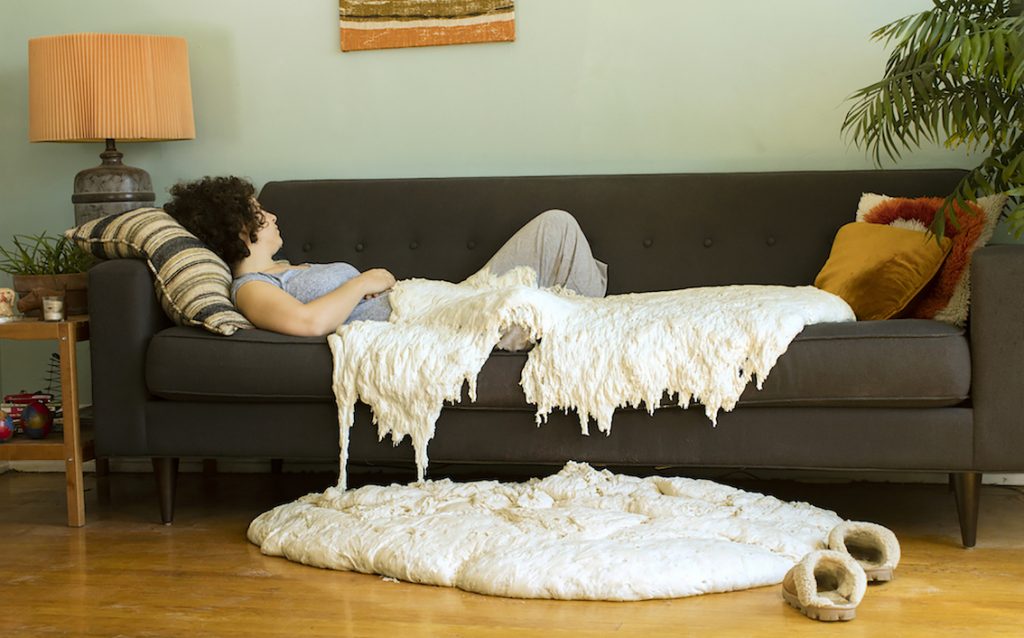 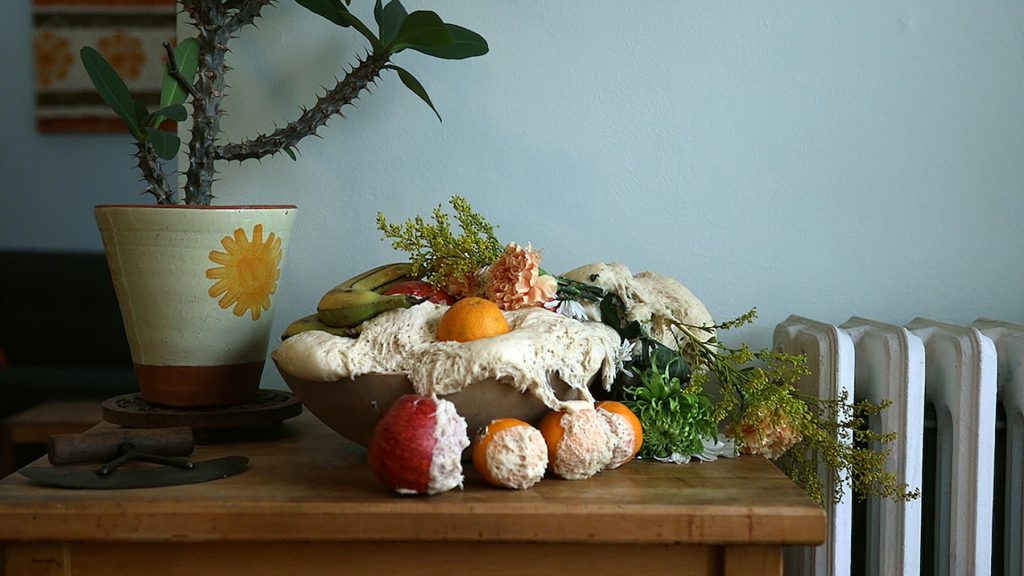 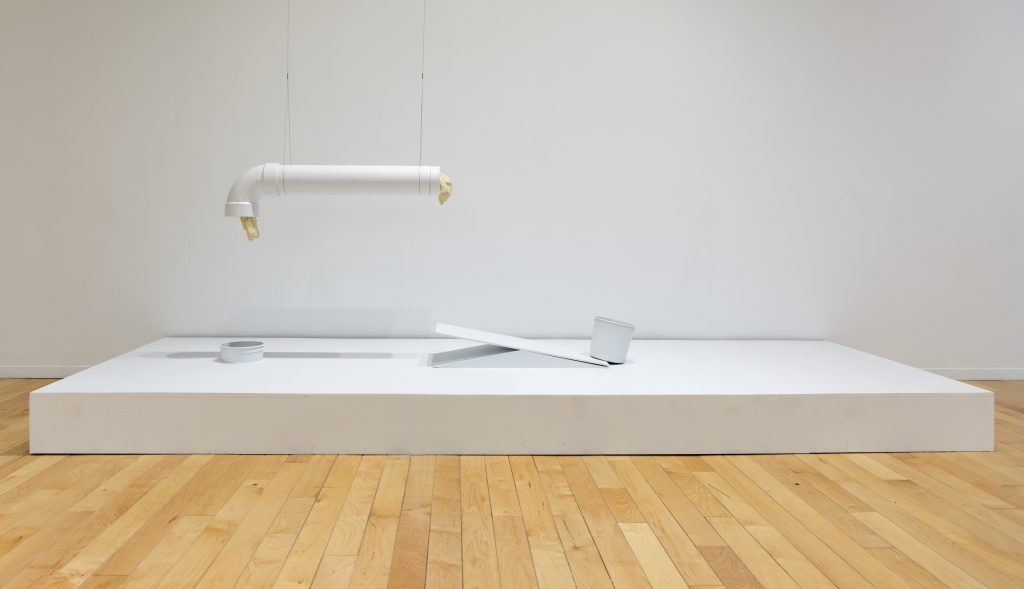 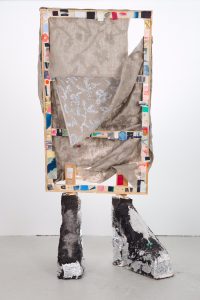 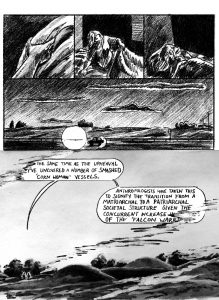 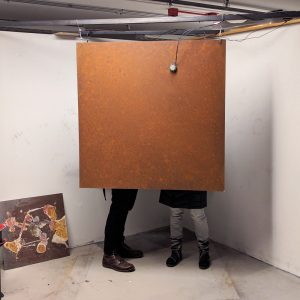 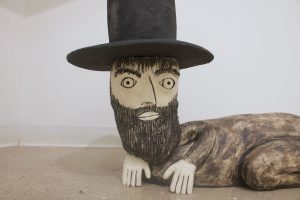 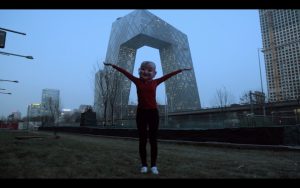 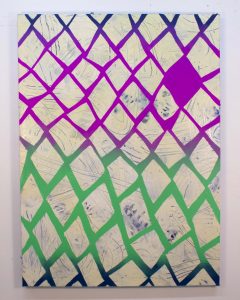 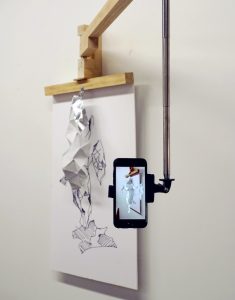 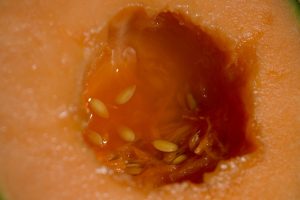 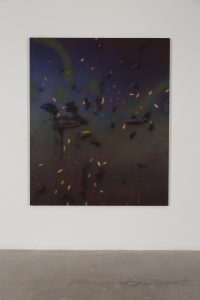 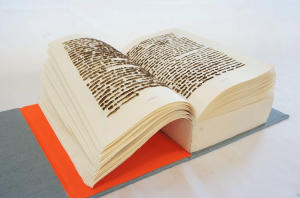