Wilson Yerxa is from Colusa, California. He moved to Chicago in 2018 after living in New England since 2011. He draws and paints and loves to make short films, plays and performances.
Artist Statement

I draw and paint to speak through figures in a narrative. I want to discuss themes like anxiety, eroticism, empathy and masculinity. I use myself as a life model for drawings and paintings because I am the only lens I have to see these topics through. Like an ambivalent speaker in a poem, the figures portray an uncertainty about the way they should be living.

My work is strongly influenced by poetry, film and performance. I wrote poetry, short plays and made short films before I began painting. From 2013-2018, I was a founding member of the Massachusetts-based poet’s theater and performance troupe, Connecticut River Valley Poet’s Theater (CRVPT).

My artistic goal is to create a relatable voice, the voice of an author asking the same quietly held question a viewer of the work may have. 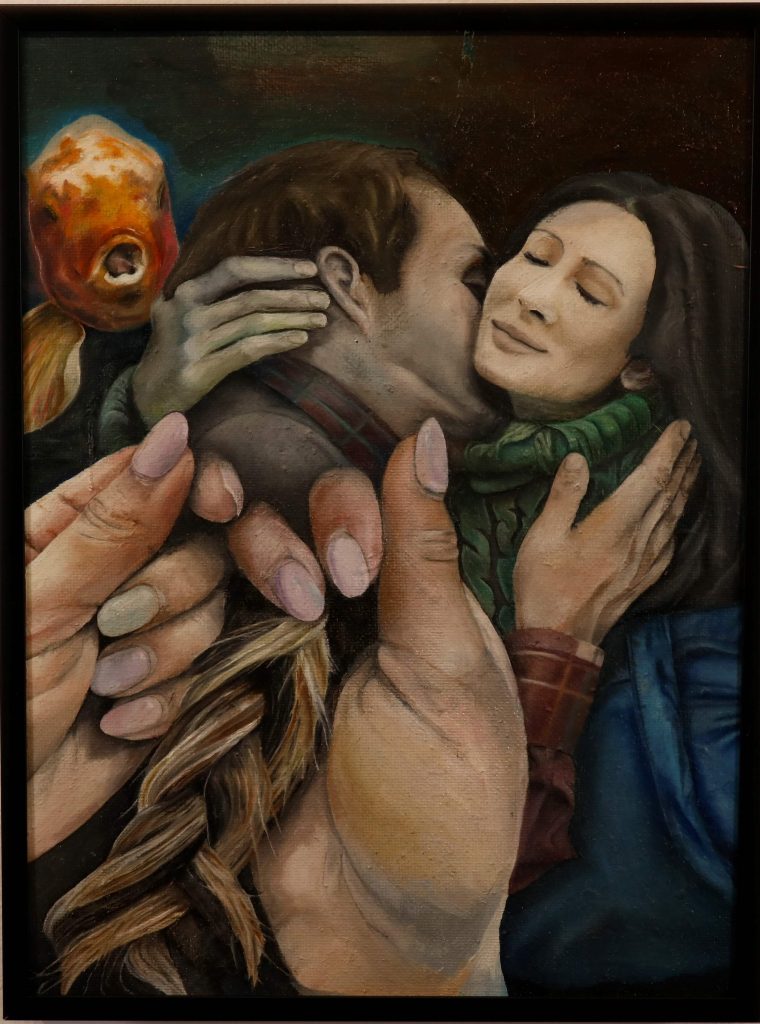 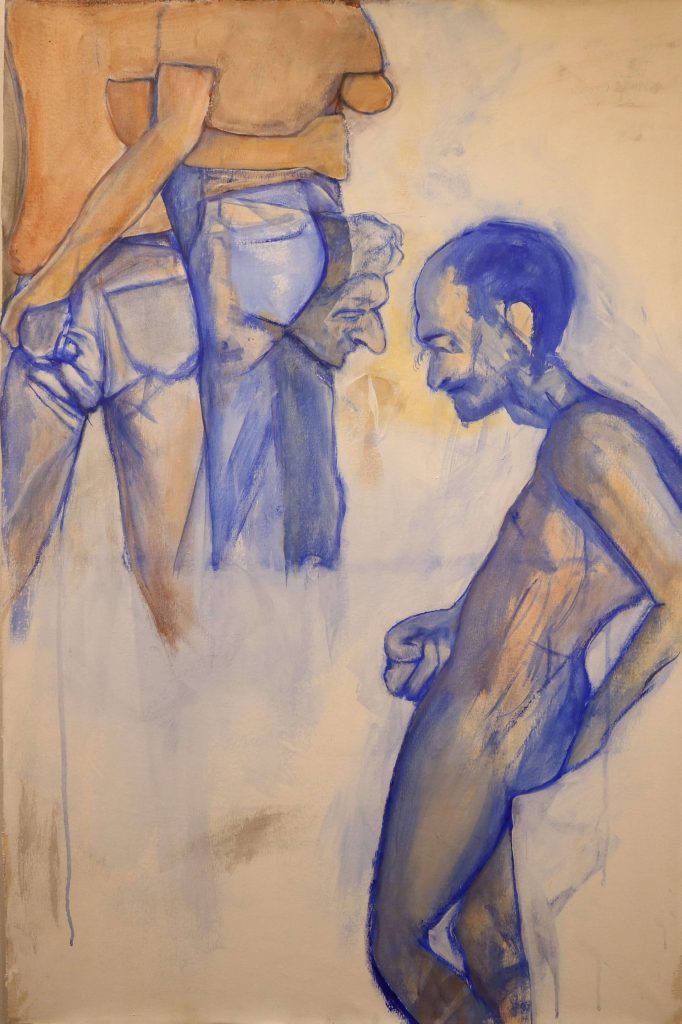 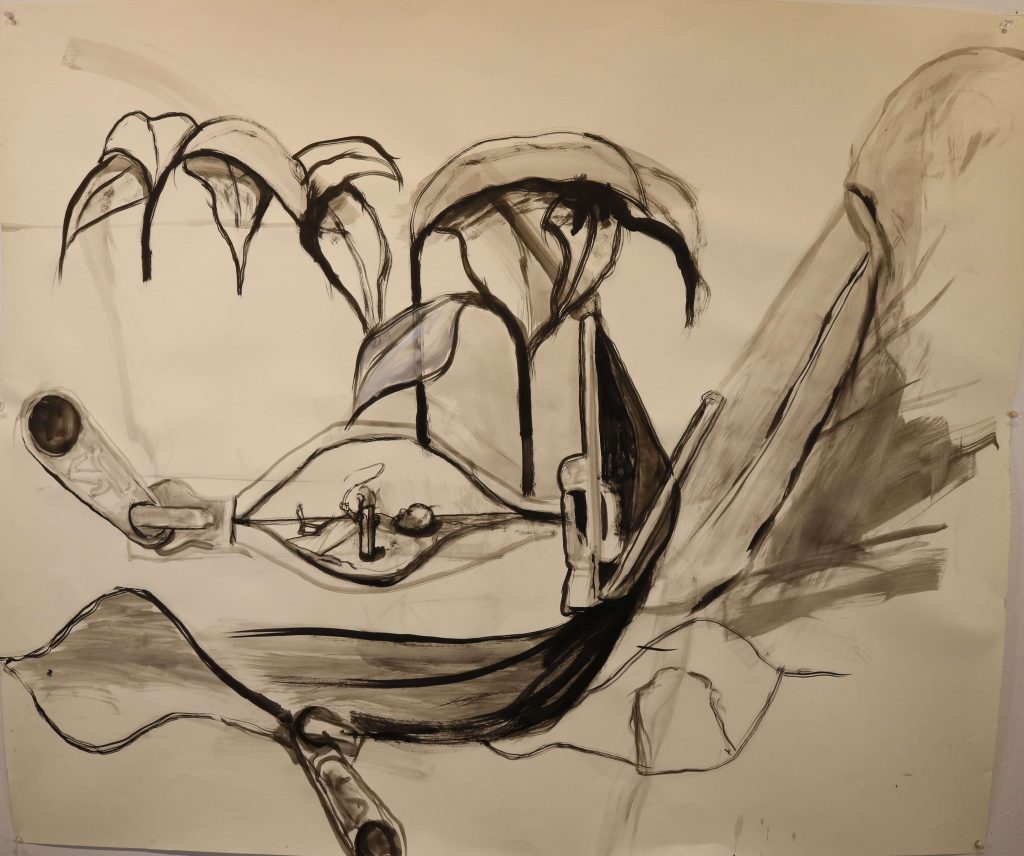 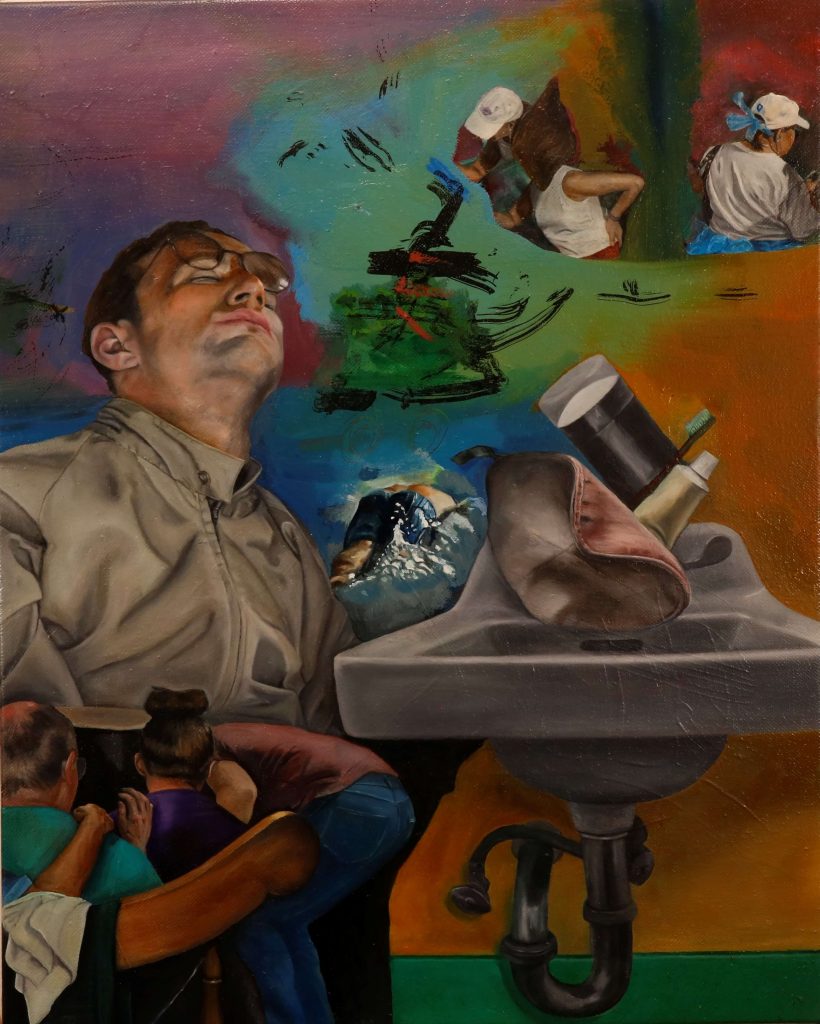 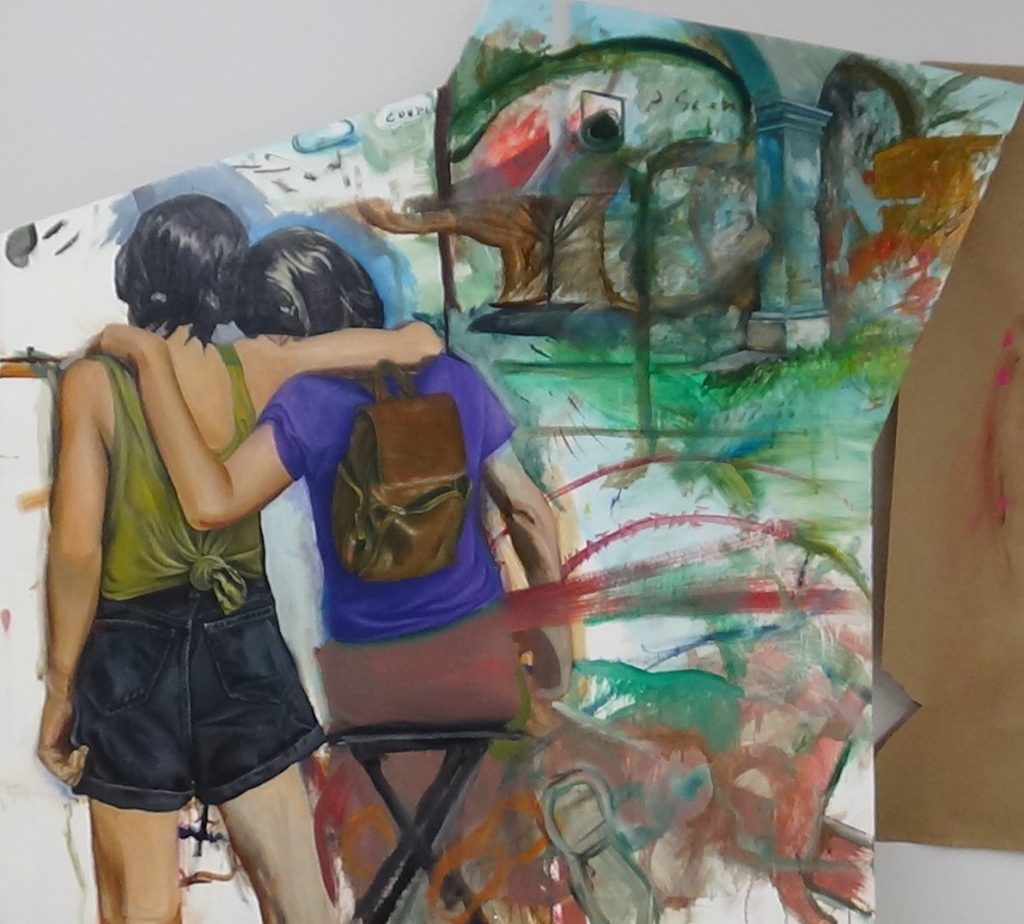 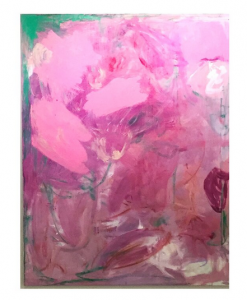 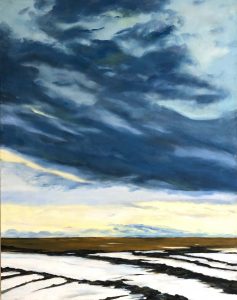 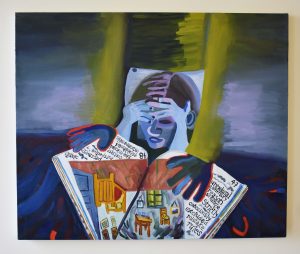 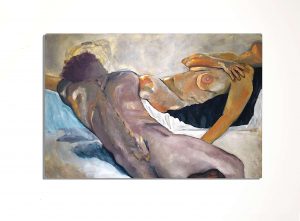 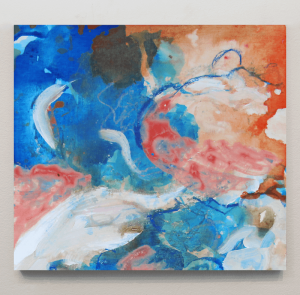 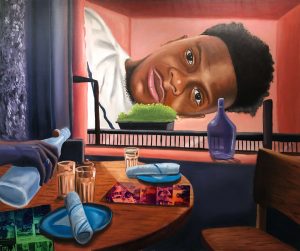 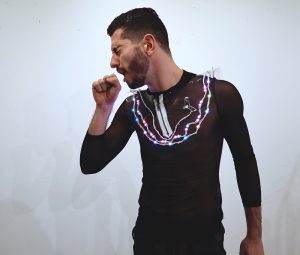 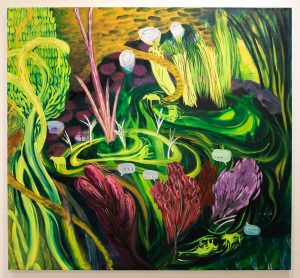 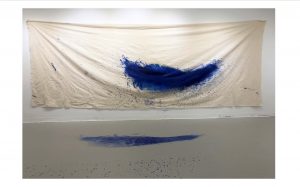 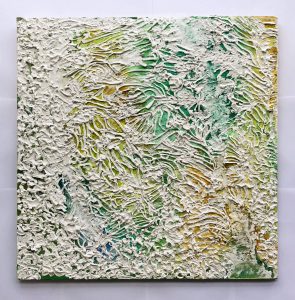