Drew Webb, a native of Lexington, Kentucky, received his Bachelors in Architecture from the University of Kentucky and moved to Chicago in 2013. . Drew’s passion for Architecture and Design revolves around the potential  impact that his work can have on those who experience it, and around the idea that Architecture as a form of social intervention can affect people at a range of scales, from the individual, to local, regional, and national levels.

Emoji-Tecture: Architecture that is a social tool for communicating, reflecting upon, and responding to a given psychological landscape, and attempts to emote the essence of this landscape in a new way.

The decline of the coal industry in the past several decades has resulted in the abandonment of over 20,000 mines and had huge environmental and economic effects on Eastern Kentucky.. The mine lands provide a unique opportunity for redevelopment and must be reclaimed for the survival of the community.. This project to reclaim abandoned coal mines will reconnect these sites to the city of Manchester and create a new type of tourism that can rehabilitate the economy, alleviate environmental hardships, and stimulate a new perception (locally and nationally) for the people of Eastern Kentucky.

Neuroscience Architecture currently centers around the psychological needs of individuals who inhabit the built world and the way in which they experience and interpret their built environment. Through rescaling current theories, we can apply Neuroscience to larger urban projects and reclaim struggling areas to, in turn, reframe negative perceptions.  By focusing on community rather than individual experience, Neuroscience in Architecture can redirect the future of a dying region. 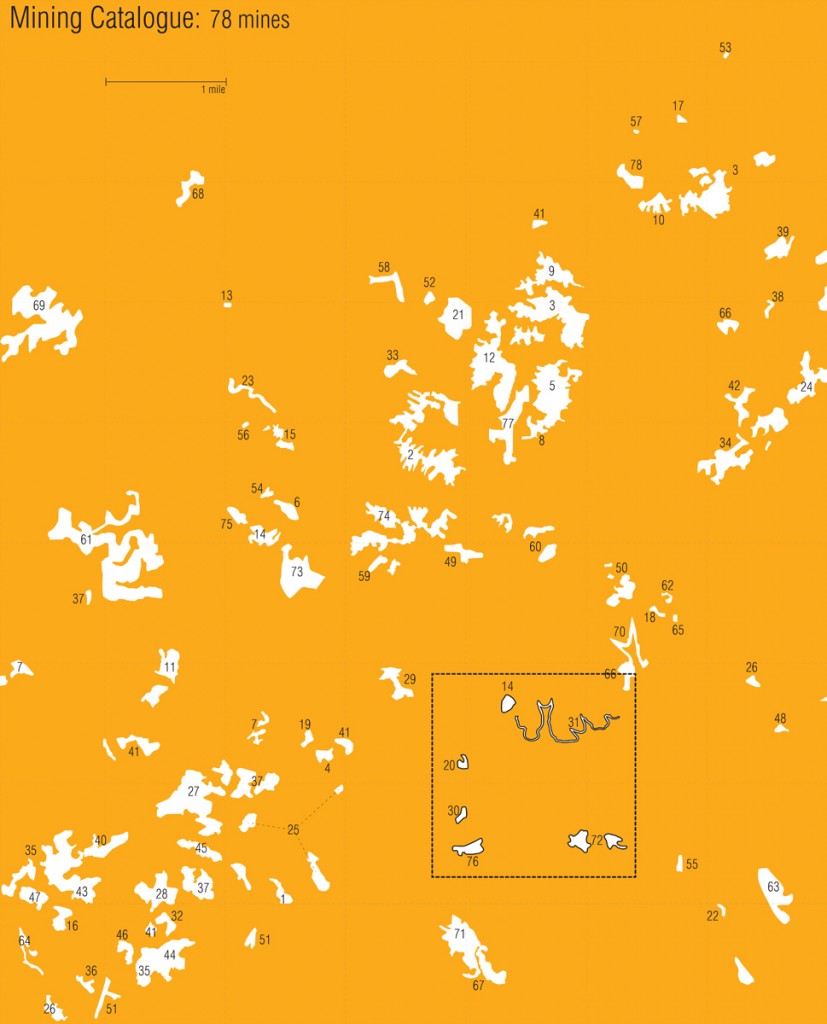 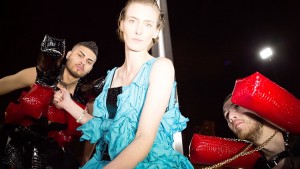 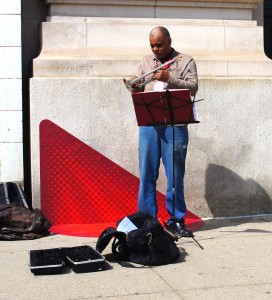 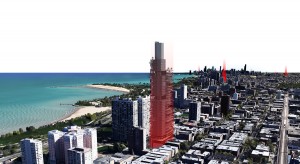 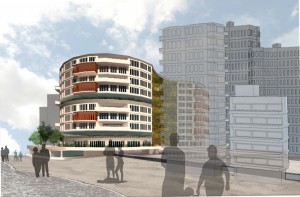